The long-awaited documentary on the elusive figure, Martin Margiela: In His Own Words, is finally available to the public

Martin Margiela was the invisible man. His collections caused a seismic stir in the fashion world, but Margiela was notoriously elusive. Never photographed, he rarely offered press interviews.

After 20 years at the helm of his eponymous label, Martin Margiela up and left the fashion world in 2008. Ten years later, he reemerged, with Reiner Holzemer’s documentary Martin Margiela: In His Own Words.

First debuting in 2018, the Holzemer’s documentary will be made available to the public this week, giving us unfettered access to Margiela’s archival footage, disposition, and unmatched genius. It charts the designer’s sudden and explosive trajectory through Paris’s high fashion world as well as his abrupt exit.

The film is sobering; it presents, in many ways, a gloomy perspective on fashion’s fractious relationship with time and idol worship. “There was something very unpleasant going on for quite a while in the fashion system. For me, it started when we had to go on the internet on the same day as the show was shown. I like the energy that comes with surprise. And this energy was lost,” Margiela says at one point. And while talking heads prattle on about fashion trends, behavior, and culture, there is an emerging consensus: Margiela is the most influential designer in half a century—for half a century. 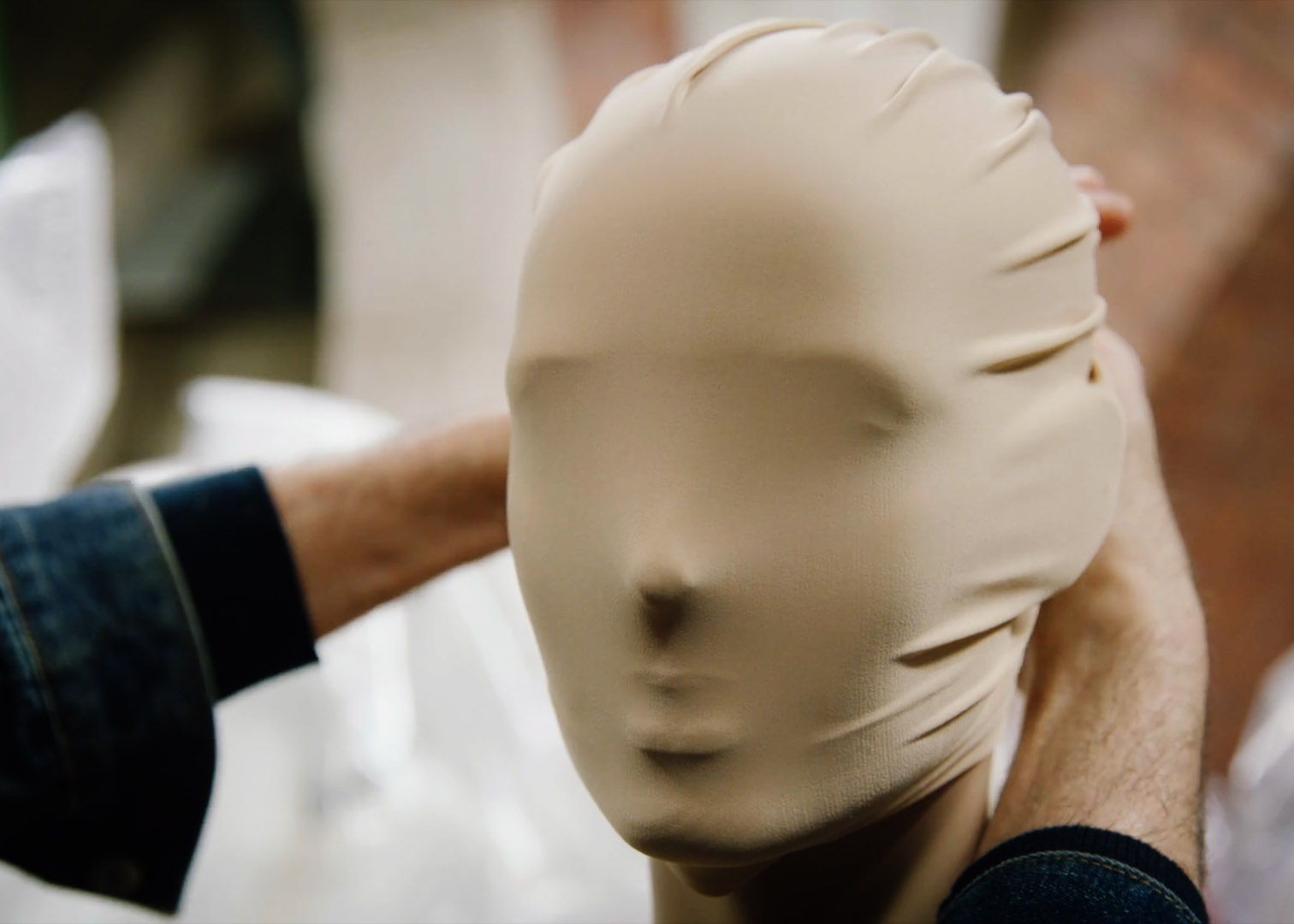 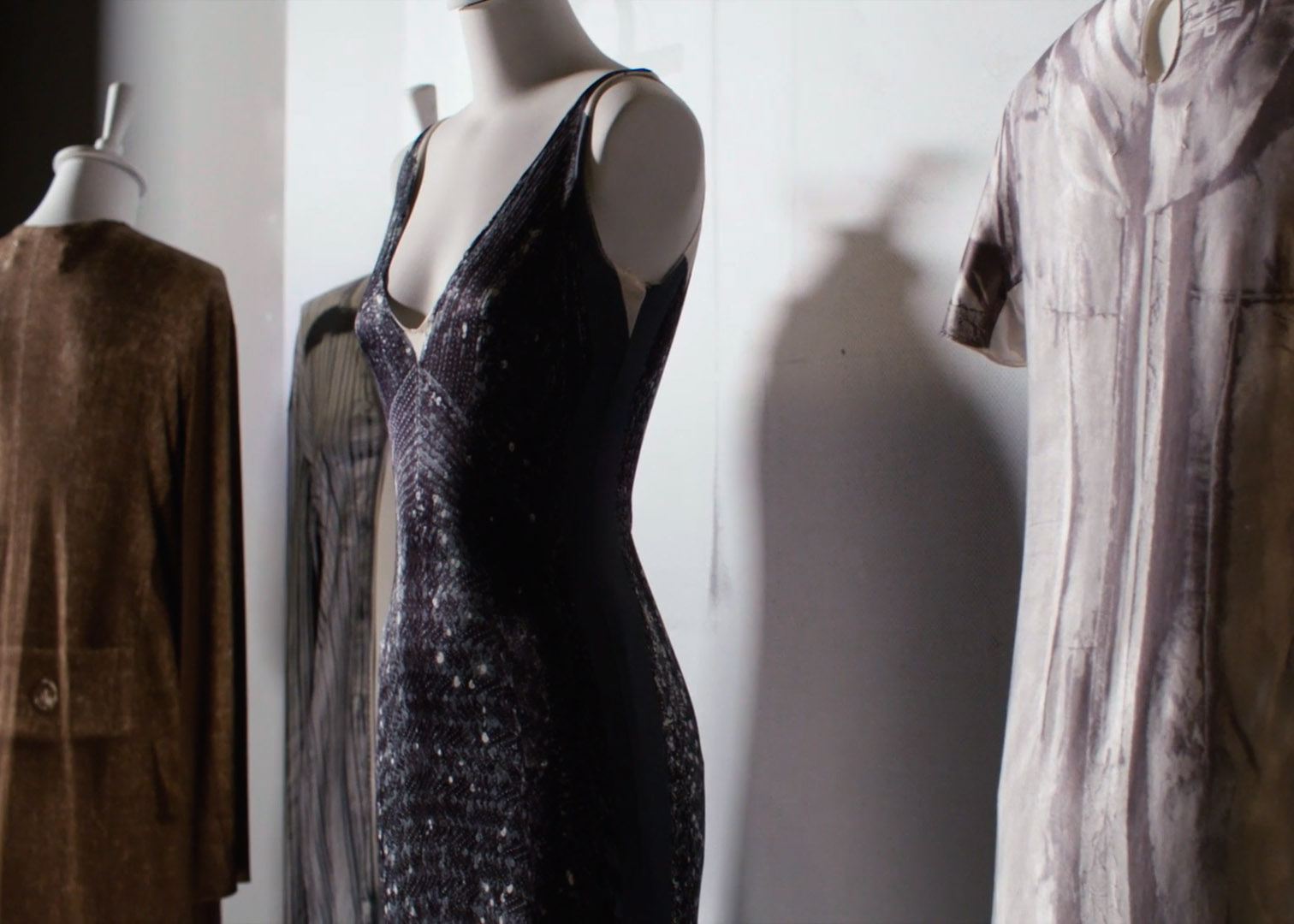 Margiela arrived with gusto in 1988 when he held his first fashion show, salon-style in an old Parisian theater. The next year, he premiered his second collection in a North African neighborhood in Paris—a polarizing show that saw local kids whizzing up and down the runway alongside lithe professional models, and had fashion’s conservative critics frenzied.

The documentary does a smart job of giving context to Margiela’s trajectory—uniquely and singularly sandwiched between Rei Kawakubo’s insolent fashion revolt of the ’80s and fashion’s big ’90s push towards commercialization (read: big business). It reveals the innovative practice of a true visionary whose genius was not always appreciated in the moment, as is usually the case with genius. (A glaring example is Margiela’s artistic takeover of Hermès, which had critics looking askance, only to provide a blueprint for the language of luxury fashion moving forward.)

Throughout the hour and a half long documentary, Margiela fiddles on screen with various fashion accoutrements and curio, the camera fixed on his feeble and frenetic hands. We hear his voice, but something is curiously missing: his face.

Reflecting on his legacy, Margiela notes—off-camera, of course, “[It should be] linked to the product I created, not the face that I have.”

The clothes make the man. But Margiela reminds us: the man makes the clothes. 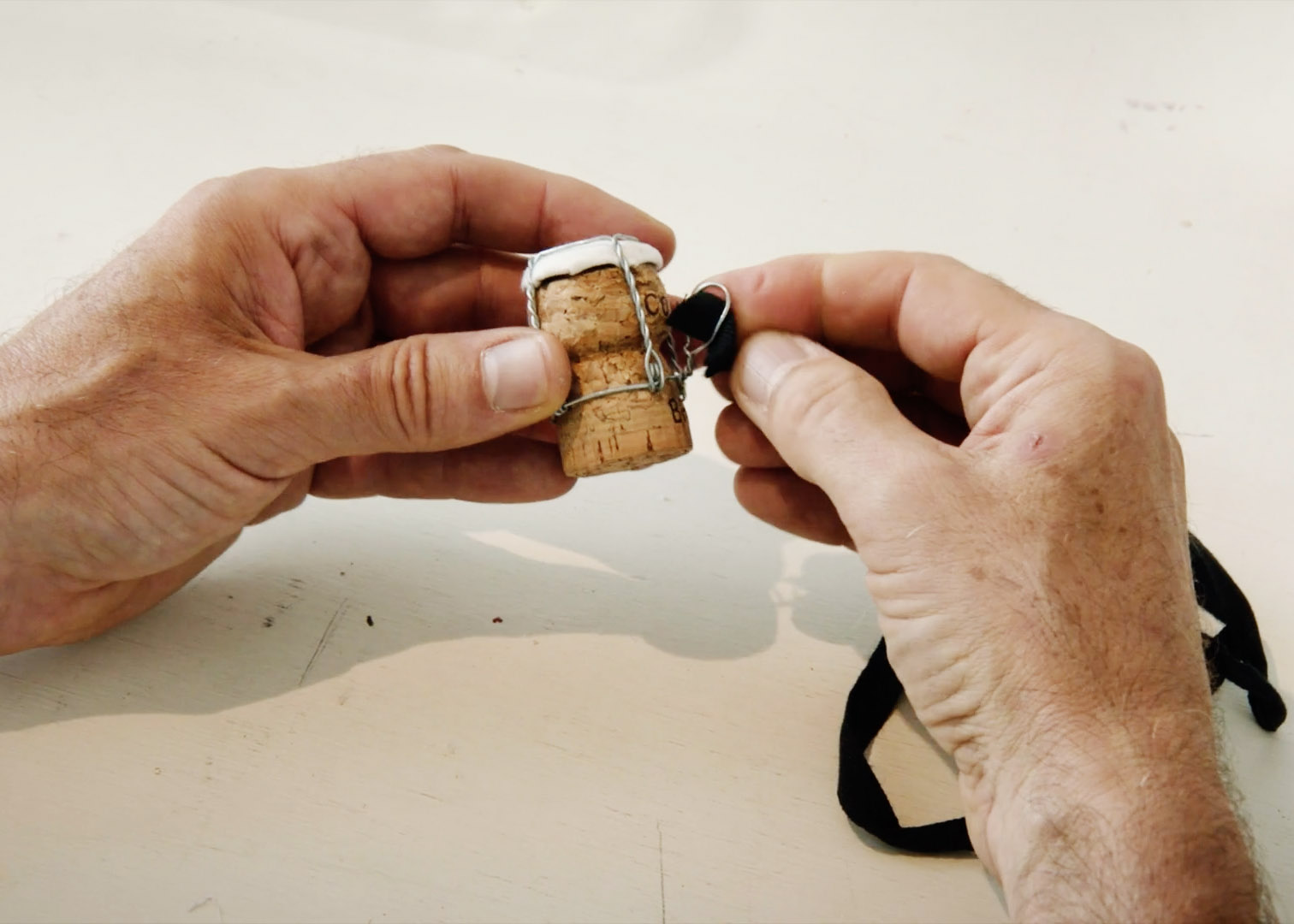 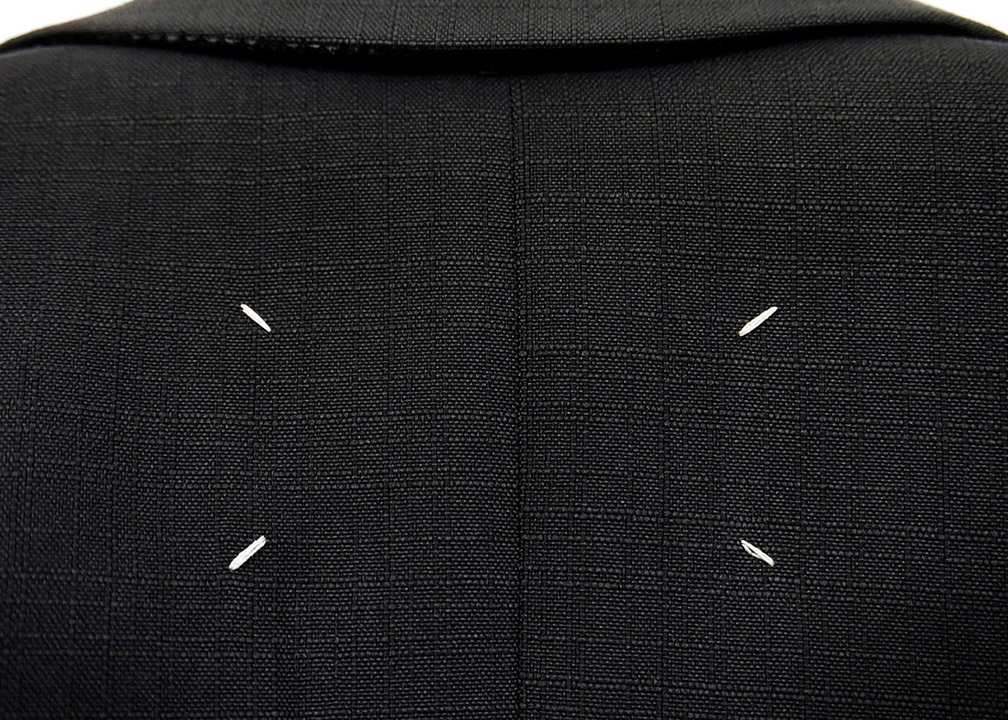 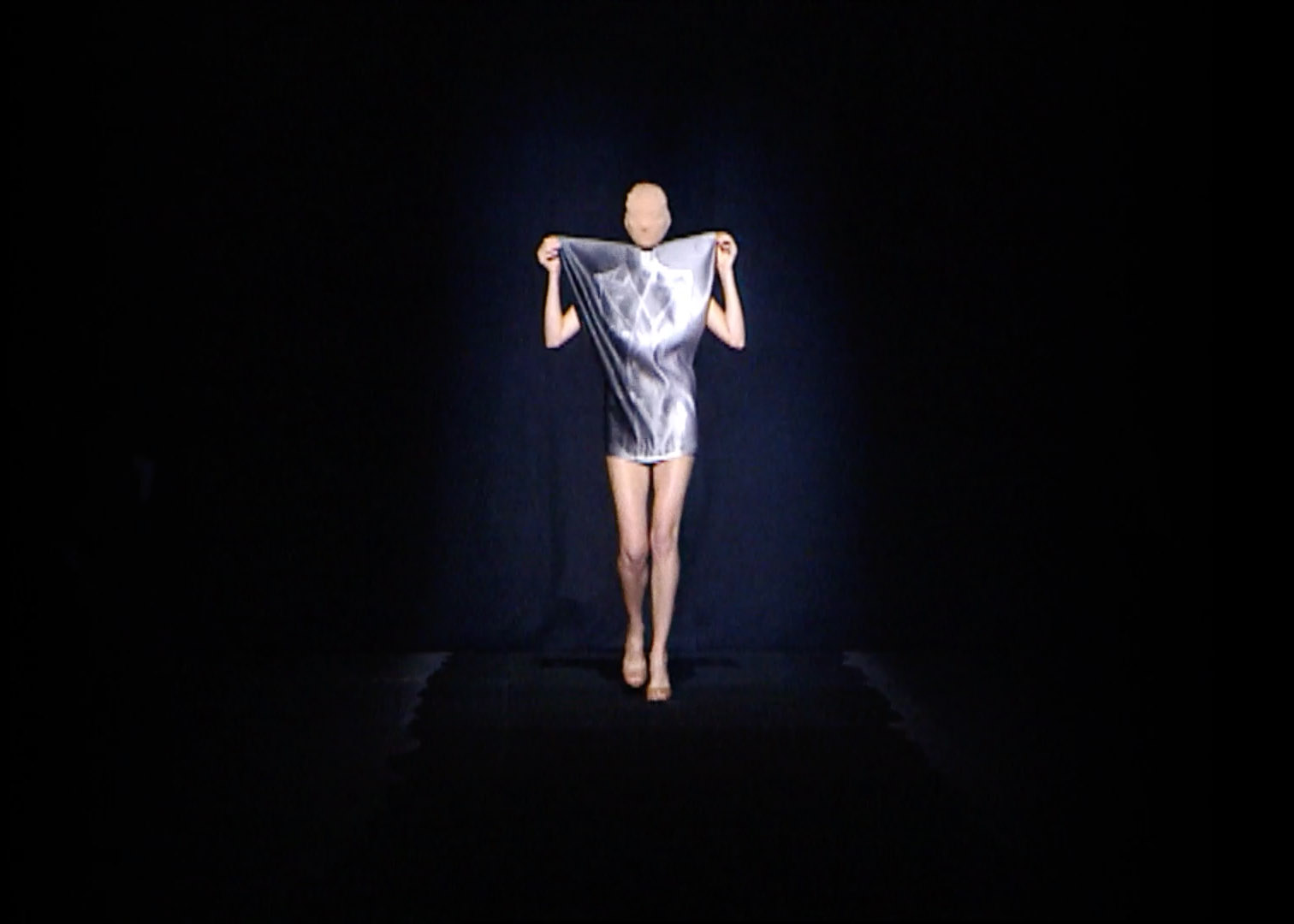 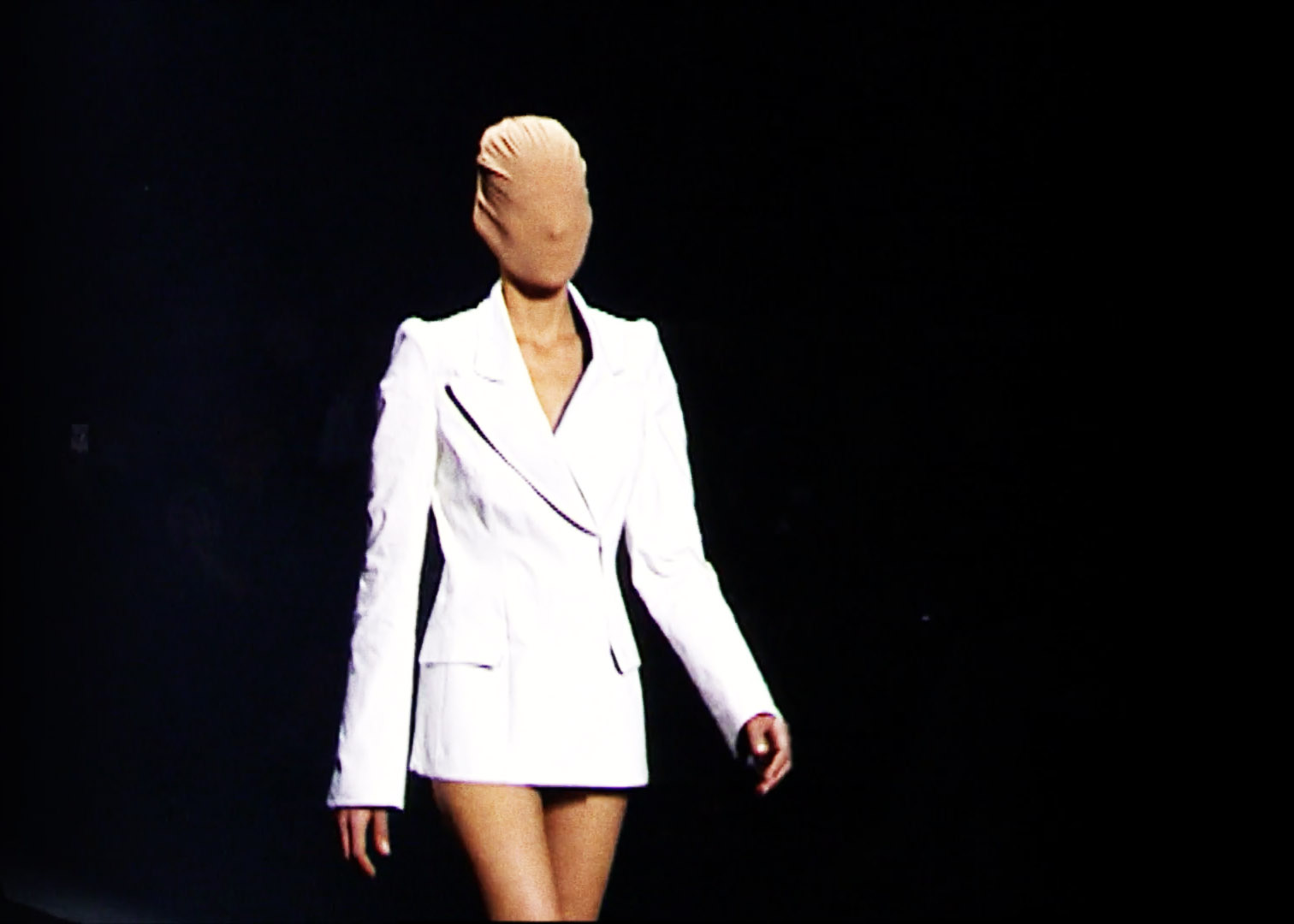