As the specter of coronavirus lingers over recovering European nations, fashion houses are coming up with creative solutions to replace their ornate runway shows in the age of global pandemic. This week, in lieu of a Spring/Summer 2021 Men’s show, Loewe’s creative director Jonathan Anderson, in collaboration with M/M (Paris), came up with a “show-in-a-box” concept inspired by Marcel Duchamp’s Museum In a Box. 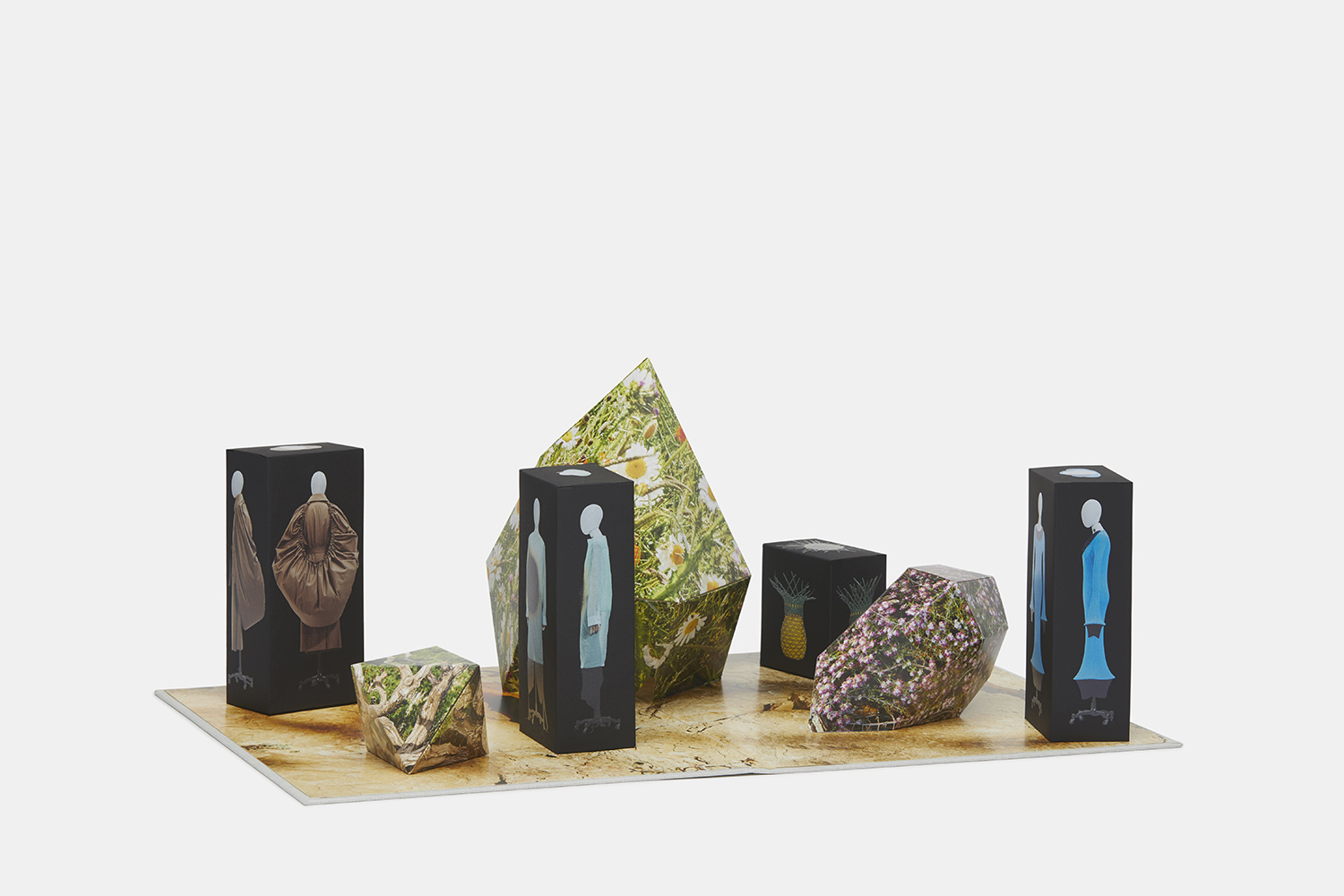 The show invite was presented as a fold-out book, replete with what appears to be an inspirational show stage, including three-dimensional shrubbery and a terrestrial landscape; color swatches; inspirational references; a portable cardboard record player and record of the show’s soundtrack; and fine dress fabric pattern samples (which, in truth, puts me closer to the clothing than I would be were I sat front row at a Paris show). 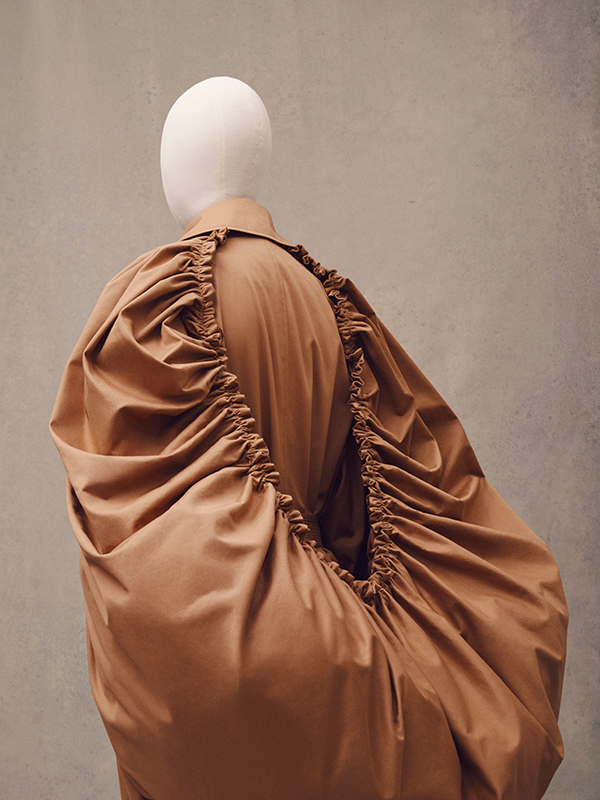 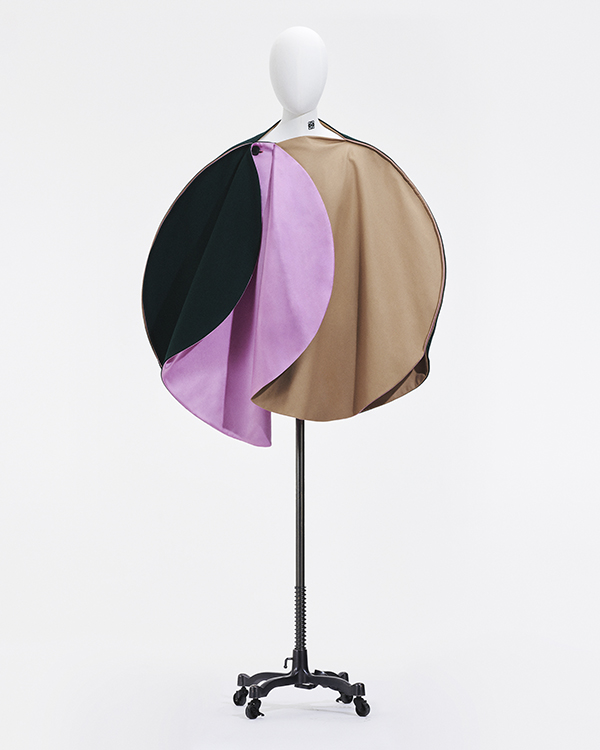 While it may lack the flare or familiarity of a spectacular Paris runway show, there is something oddly refreshing and sincere in this boxed show. Desperation is the mother of invention, and, in these desperate times, fashion houses are increasingly turning to alternative solutions—what with Hermés staging an entire virtual show—and turning to process-oriented narratives, something Anderson has stressed for this collection.

“The future will eventually unfold, but I am interested in the now: fashion is ultimately about the present,” Anderson wrote in a letter to viewers. Those infinite successions of the present are fashion’s history and future, which is presently unfolding out of a box.