As image-manipulation technology becomes increasingly potent, Ida Jonsson and Simon Saarinen speculate on the rise of superhumans in a new short film

Through the spectacles of COVID-19, the reality is evermore defined through content, be it headlines in a feed, Instagram stories, or a Zoom conference. The borders between digital content and the physical world are being actively challenged by the lockdown measures, leaving us fully exploited to what creators are putting on display. In the absence of content verification, we’re speculating on the rise of superhumans, where creators are given omnipotent abilities through the manipulation of images. Or to put it simply: Photoshopping, deepfaking, editing, and 3D rendering are all tools that will allow us to control and create realities, just like gods. 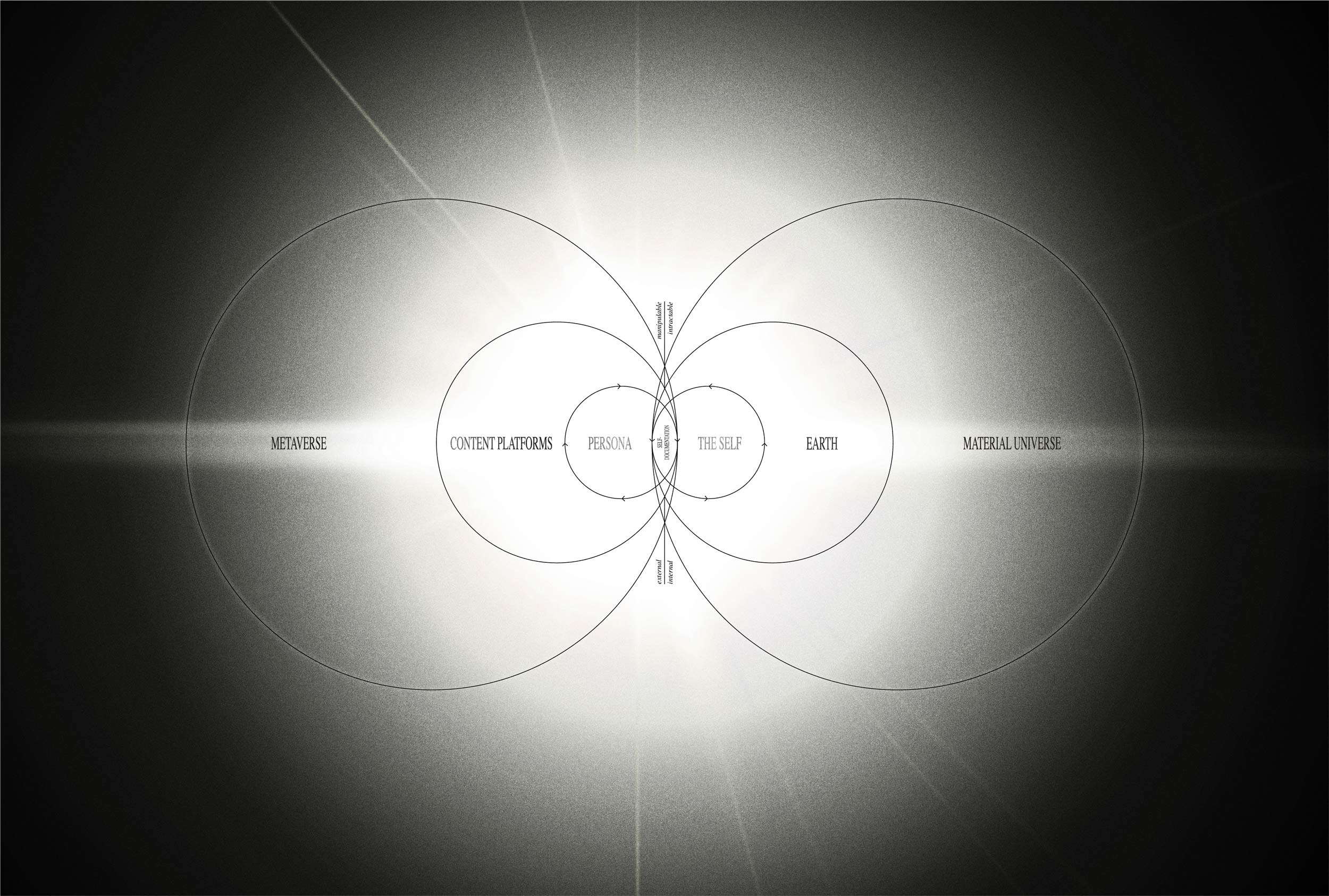 These present-day tools are making images increasingly potent. Where you previously had to prove your ability to perform—for example, your ability to dance through a real-life performance—a video is now enough. In the example of Orpheus, we have been using computer algorithms to teach an amateur, with no previous experience of dancing, ballet variations. Even though the result still contains significant defects, it is easy to imagine what will happen after a few more technological iterations are made.

As computational advancements allow for complex self-design, laws of nature bend, and bodily limitations cease. However, while ‘human gods’ might be a cute thought experiment, it’s naive to consider the metaverse as anything but monotheistic, especially as content ultimately is oppressed by algorithms (and whoever controls them). The concept of the all-powerful image is, therefore, perhaps most efficient as a lens to witness the structures of virtual imperialism and super-empire propaganda.