As the fetish legend enters a second month of isolation in the California desert, he ponders if each passing day is how the world will end...

Starting on the eve of the lockdown in Los Angeles County, photographer and “King of Fetish” Rick Castro has been publishing a daily diary on his blog. (Originally named Antebellum, a Latin term that means “before the war,” the blog was presciently reborn in 2016 as Bellum—a think-tank slash political salon for a newly tumultuous political climate turned yet more dystopian amid a global pandemic.) Fleeing LA in his dad’s 1990 Ford Explorer, Castro headed to his mother’s cabin in the California desert to wait out the plague with a potbelly stove and infrared heater. One month into near-total isolation, Castro is sharing his thoughts and reflections with Document. So is this how the world will end? Read Castro’s past entries starting March 19 on his blog, then his diary of April 19, which is below. 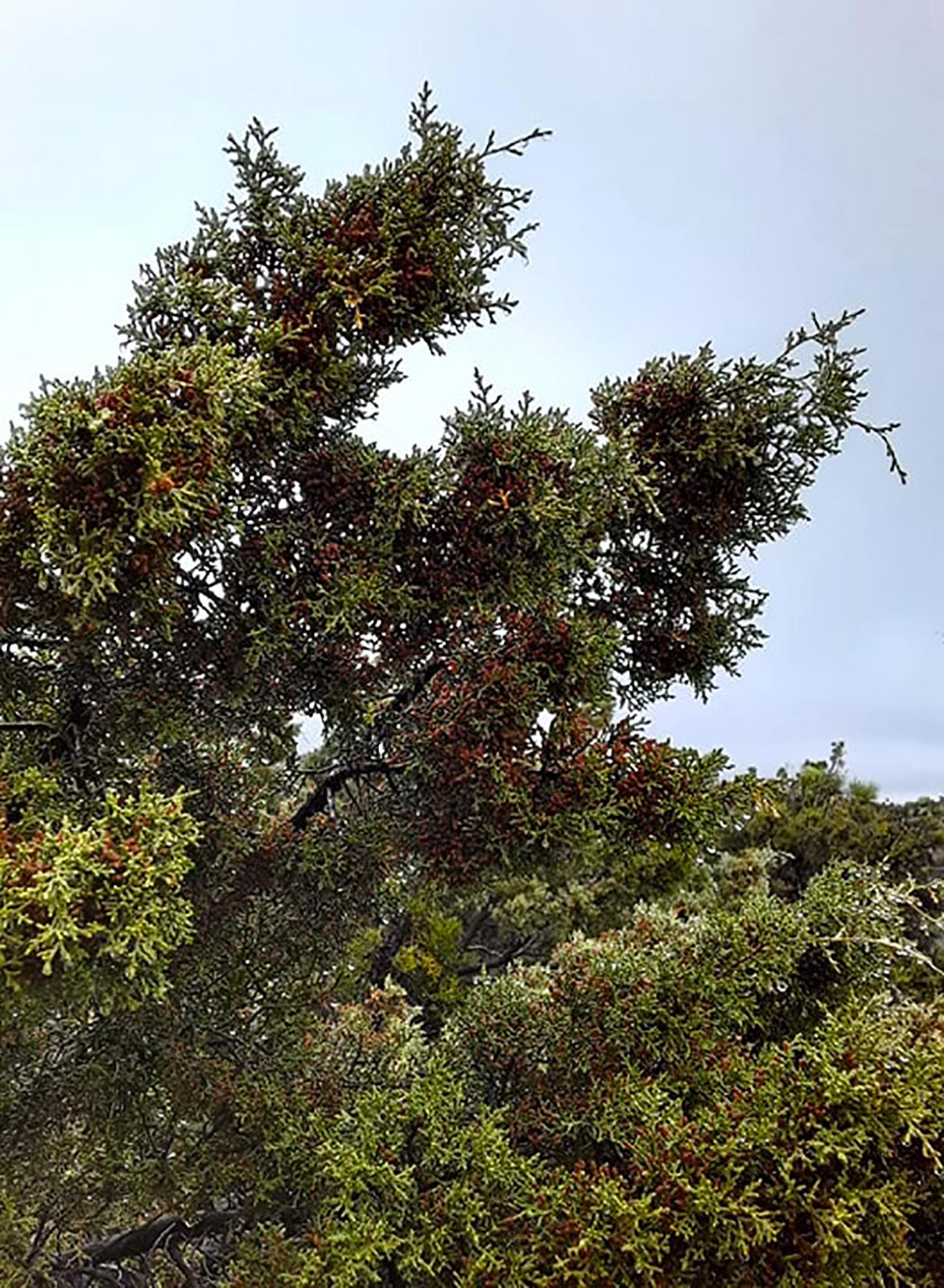 I’ve realized Bee’s cabin and the high desert are romantic. It’s all about romance.
Everything here is still, there are no complications, no interference. It exists on its own with little to no help from the outside world.

Yes, they’ve added modifications and additions to the structure and landscaping (which I think is a mistake) over the 52-year history, but she (the cabin) doesn’t request or really need anything. As an example I look at the many abandoned homesteads in the area. There are many, including my auntie Nicky’s palatial ski lodge, which lays dormant since she passed in the early ‘90s. The structure is intact, it looks like she closed the door one afternoon and never came back. Only because of the length of time would it need to be restored. Whoever eventually acquires the place (her heirs have no interest) will need a great amount of $$ and TLC to bring it back to its former glory. 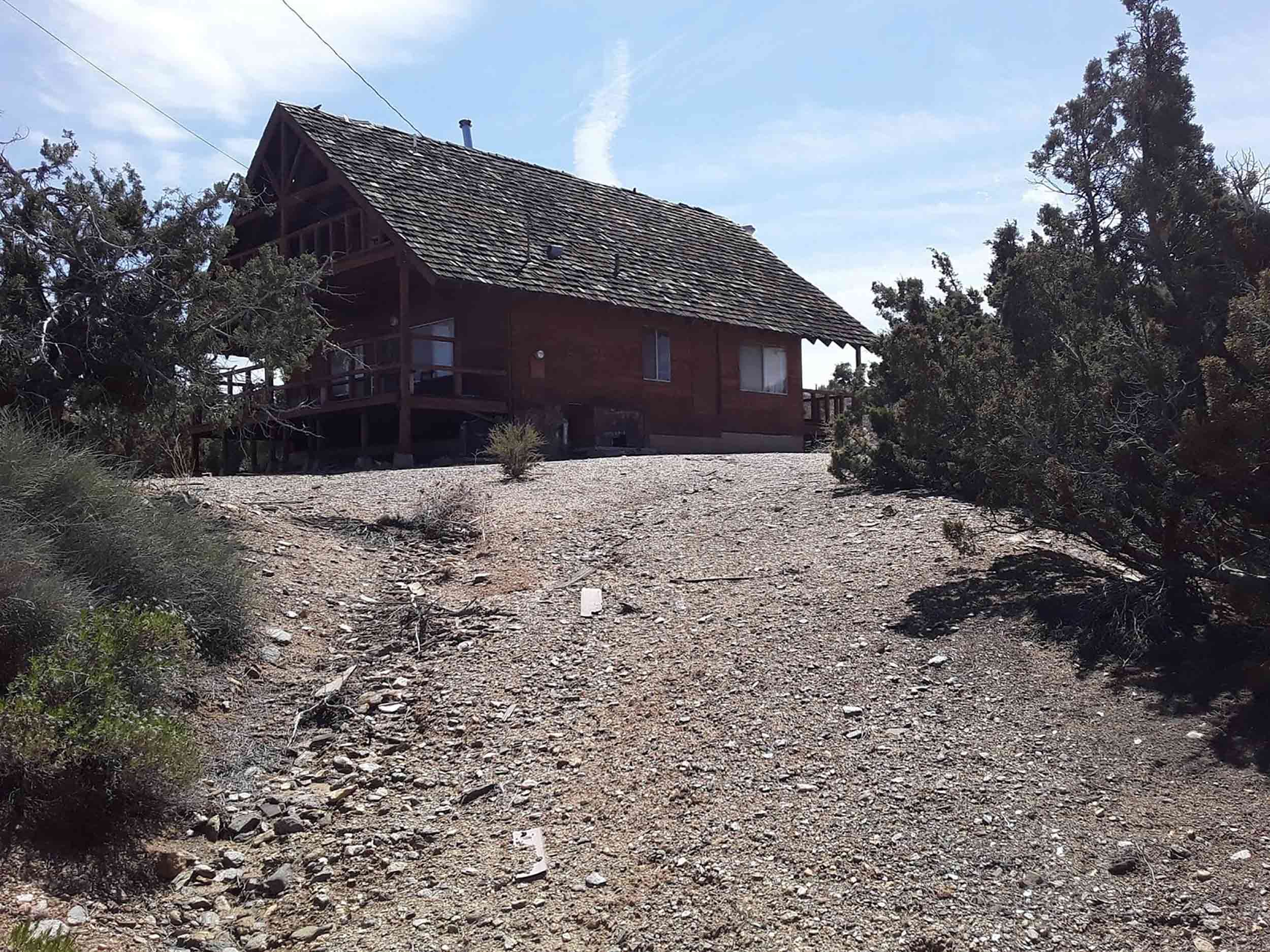 On the other hand, Bee’s cabin had been dormant for only six or so years. Last October was the first time I entered and began to clean her up. Because of the type of person I am, one who likes original, natural, old, kitsch, and with limited income, I didn’t modify the original soul, only enhance. When one leaves things the way they find them, it’s the karma equivalent of leaving as small a carbon footprint as possible.

This becomes my creative drive; change nothing, groom or enhance what is already there. The result is so subtle it’s hardly noticed. Like nature it becomes perfect.

The longevity and solitude of this structure, created by my parents in another lifetime ago, gives me a break now to indulge in simple things. Corny things like watching old movies on DVD. Outdated, but sweet, romantic mainstream flicks that I wouldn’t have wasted time with during my life in East Hollywood. I was too busy being jaded and chasing dragons of many sorts. Money, success, fame, glamour, all the things which I was never, and am, not part of.

Life is all about timing isn’t it. Decisions made during one part of life become reality at another point. Maybe this is one of the few perks of getting old. With this in mind, Bee’s cabin has allowed me to become romantic, or find romance, which for me hasn’t been for many, many years. What is special about this place, at this time under the harsh circumstances of life during plague, is that I have found romance, with myself. 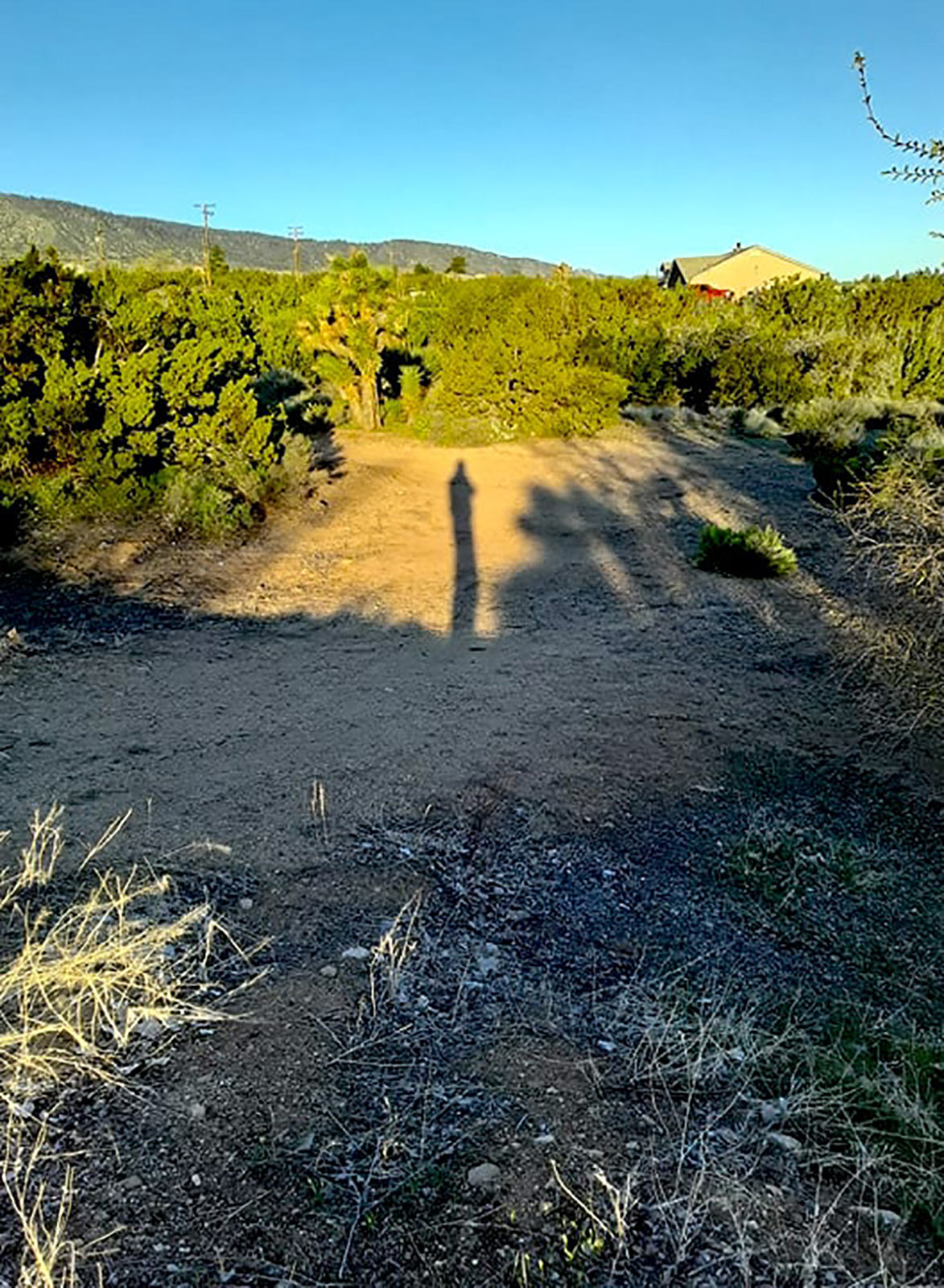