“I’m a little shy, but I love sex. Like, honestly, that’s real,” Washington, DC singer-songwriter Be Steadwell told me. “And talking about it and opening up about it has been pretty freeing and empowering, even though it’s hard.”

That’s perhaps best summed up by the song “Thirst Trap,” in which Steadwell raps/sings about taking pictures of her butt in the comfort of her own room in order to share them with the world.

“Looking at my telephone, like
OMG, what have I done
I put my ass on the internet
Now I’ll never ever get it back.”

She goes on to insist, “the world must know this ass is fat,” so girls the world over can leave excited thirsty praise and everyone who wronged her will be sorry. Drummer Asha Santee lays down some hard funk beats as Steadwell declares, “Yes this ass gonna drop some drawers/and this ass gonna drop your jaws!”

Steadwell has always sung about queer sex and queer sexuality, but her work before Succulent has been shadowed by a painful break-up. Her last big project was a stage musical A Letter to My Ex, which “goes through all the stages of loss and grief when it comes to romantic love,” she says. It ends with an empowering message of self love, but getting there is tough.

Now that she’s arrived at a less fraught place, though, Steadwell is enjoying it. Succulent is, she says, “more fun and light than anything I’ve done in a while. It’s not dark. It’s not sad.” Though she made the album prior to the COVID-19 quarantine, her new music is well-timed “comfort food” for an anxious time.

About half of the album is devoted to warm, liquid slow jams—a genre that’s something of a departure for Steadwell. “I always love listening to slow jams,” she says. “I’ve been a little bit shy about making so-called ‘sexy’ songs. It feels very private to me even though I’m really open emotionally. It’s a little bit harder for me to share that kind of intimacy.” 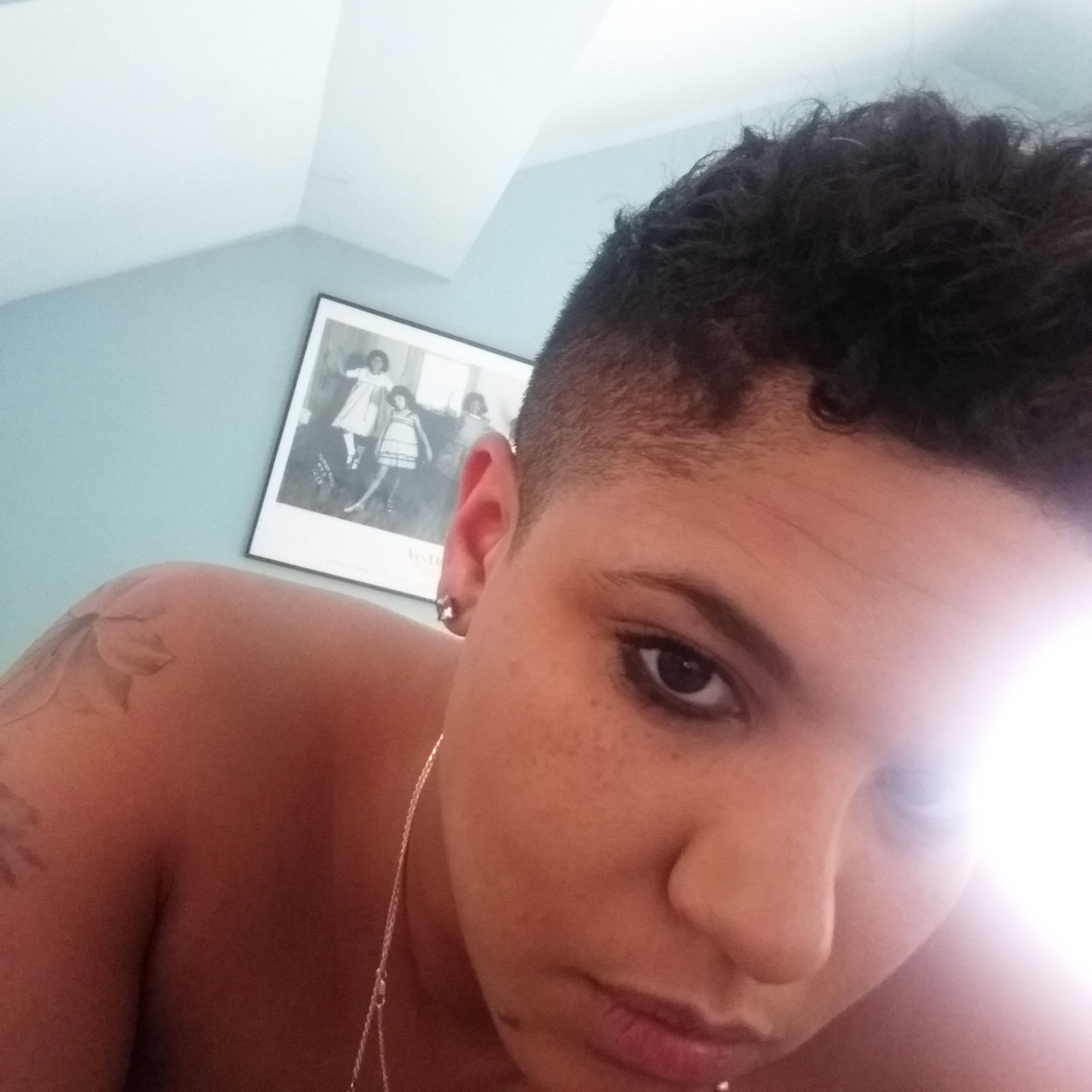 “Don’t Be Afraid,” produced by Nino Moschella and recorded in Oakland, is a slow-boiling enticement in which Steadwell’s vocals slide over each other like hands sliding over skin, as she encourages her lover directly, and herself by implication. But the track with Prince-level explicitness is “Succulent,” on which Moschella’s drums kick and strut while Steadwell indulges in playful, tongue-twisting, single-entendre wordplay. “Girl, eat the fruit/take it slow/let me know/how sweet the juice,” are among the more printable lyrics.

Singing about queer sex is fun, and also political, Steadwell says. “I started and I still operate from the perspective that if it’s something that I want and I need and it doesn’t exist, I am going to try and make it. There’s a lot more visibility for queer folks and people of color now and it’s amazing. But we’re still at the margins of a lot of spaces. The best, the most exciting thing for me personally is to see stories and love songs that I can relate to. And so that’s what I make.”

“When I was doing that, I was like, ‘This is ridiculous. This is terrible. I’m trash. I need help!’” But she says she also thought, “somebody else is doing this. Somebody else is binge watching The Office and going to jerk off and then sending me an email. We won’t ever talk about it. But somebody is going to feel seen in this lyric.”

The internet, Steadwell says, “informs a lot of identity these days. And every relationship, every piece of communication, is tied up in the internet. So it’s hard to write a song about love or sex without allowing the internet to be a main character in the story.”