Kim Jones is taking on a new role. The fashion designer brought his elevated streetwear aesthetic from Louis Vuitton to Dior Men in 2018, when he was named artistic director there, masterminding collaborations with Stüssy, Air Jordan, and Rimowa. Now, Jones is moonlighting as a curator for Sotheby’s. The auction house tapped the fashion designer to select his favorite works in the Contemporary Curated sale on March 6 in New York. It’s no secret that Jones has a predilection for art—he’s partnered with KAWS, Hajime Sorayama, Alex Foxton, and Raymond Pettibon, and the crumbling sculptures of Daniel Arsham, who worked on the set of Dior Men’s show last June, are featured in the brand’s current ad campaign.

“Both fashion and art are within culture, and I draw inspiration from both,” said Jones in a statement. “And it’s an organic relationship for me. From the beginning of fashion, designers work with artists and artists work with designers, it kind of goes hand in hand.” 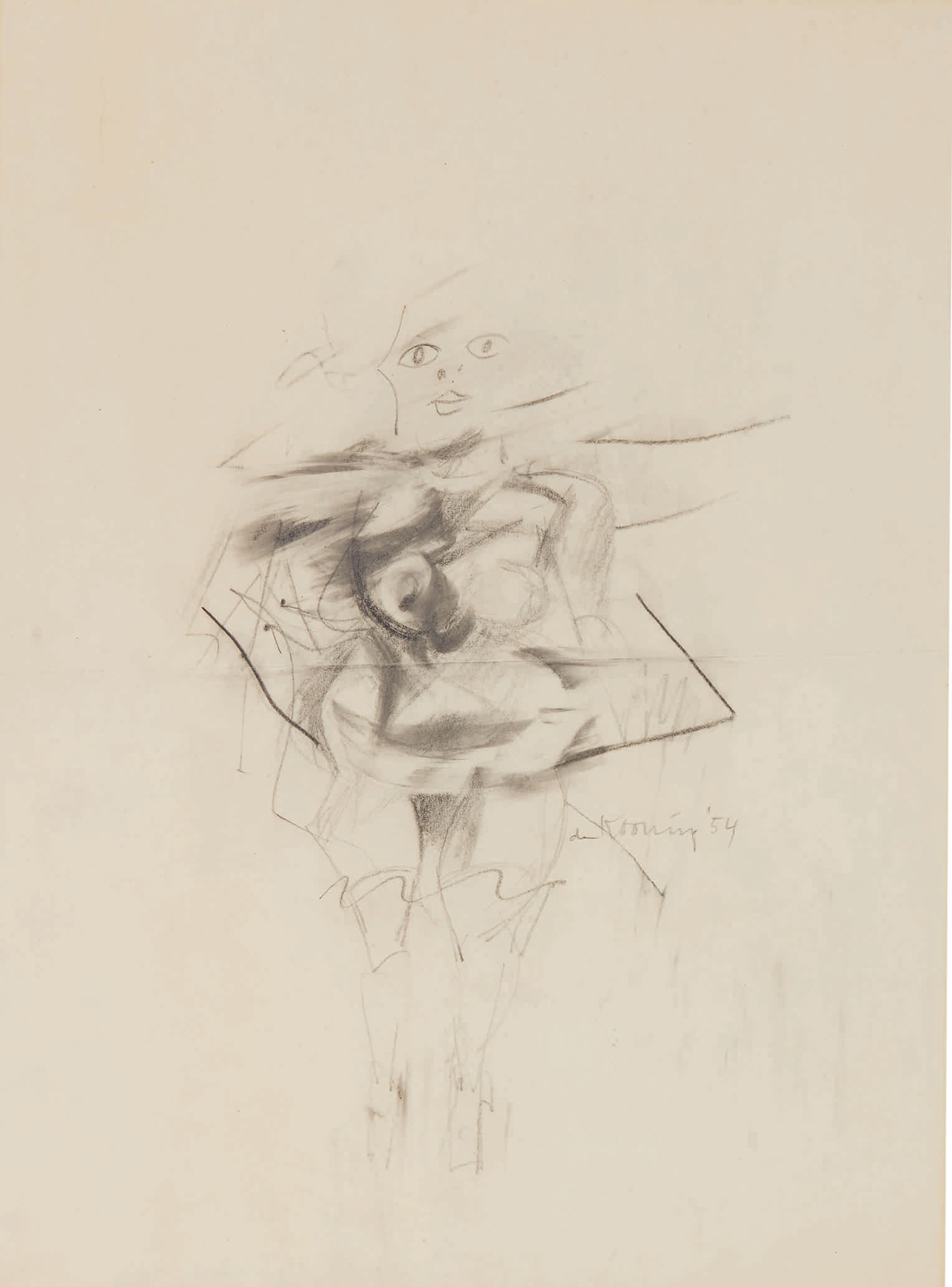 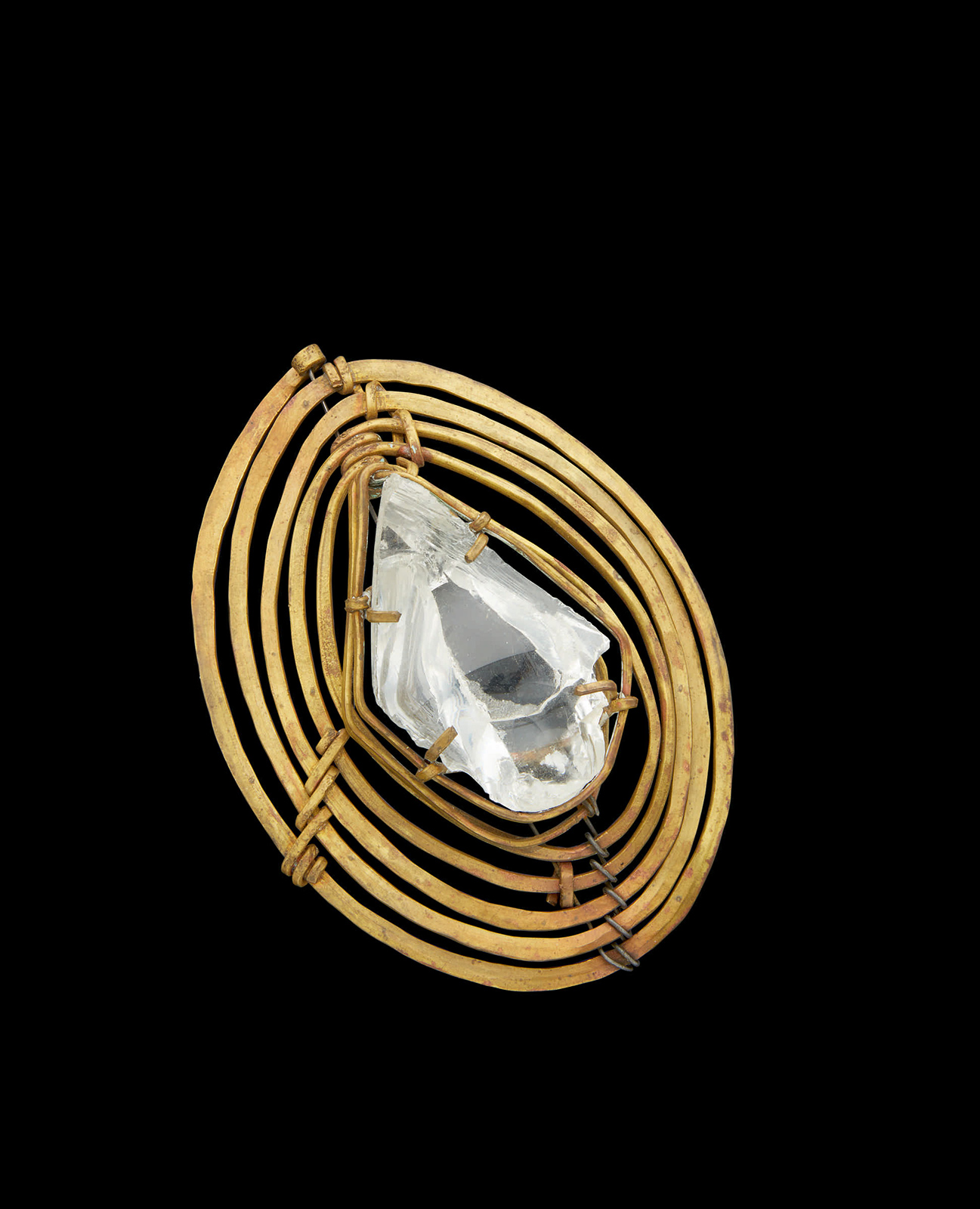 Judging from Jones’s selections, his tastes lean towards artists who have connections with fashion. The Dior Men artistic director picked a black-and-white “Film Stills” photograph by Cindy Sherman, who has collaborated with Supreme, Louis Vuitton, and Balenciaga; while Richard Prince—Jones chose a 1999 painting called “Head”—featured his nurses in a 2007 Louis Vuitton collaboration with Marc Jacobs. Jacobs, meanwhile, has work from his own art collection in the sale. David Hockney—from whom Jones selected a 1978 pool painting and 2003 landscape—is constantly lauded for his quirky style, landing spots on several best-dressed lists, including the International Best-Dressed Hall of Fame. Nick Cave’s 2017 “Hustle Coat” sculpture is made from a trench coat lined with costume jewelry.

Jones also proved that he’s in touch with the New York art scene, selecting a 1987 rectangular multicolored work by Donald Judd, whose retrospective is currently on view at MoMA, and paid tribute to John Baldessari, who passed away in January, by highlighting a 1976 piece comprised of four black-and-white photographs by the artist. Jones also selected work by Doug Aitken, George Condo, and Kerry James Marshall. The fashion designer also gave a nod to his past collectors, through a 2008 black-and-white KAWS depicting a grinning face, and a group of 11 ‘80s and ‘90s illustrations by Pettibon.

Two of the highlights of the Contemporary Curated sale include a 2010 piece by Yoshitomo Nara, depicting an angry little girl watching a house burn, estimated at $700,000; a 1965 wall sculpture by Lee Bontecou that’s estimated at $1.2 million; and California landscapes painted by Wayne Thiebaud in 1986 that are projected to sell for $2.5 million.

Perhaps Jones’s curation gives a hint to the next Dior Men artist collaboration—could it be with Ruscha, or Condo? 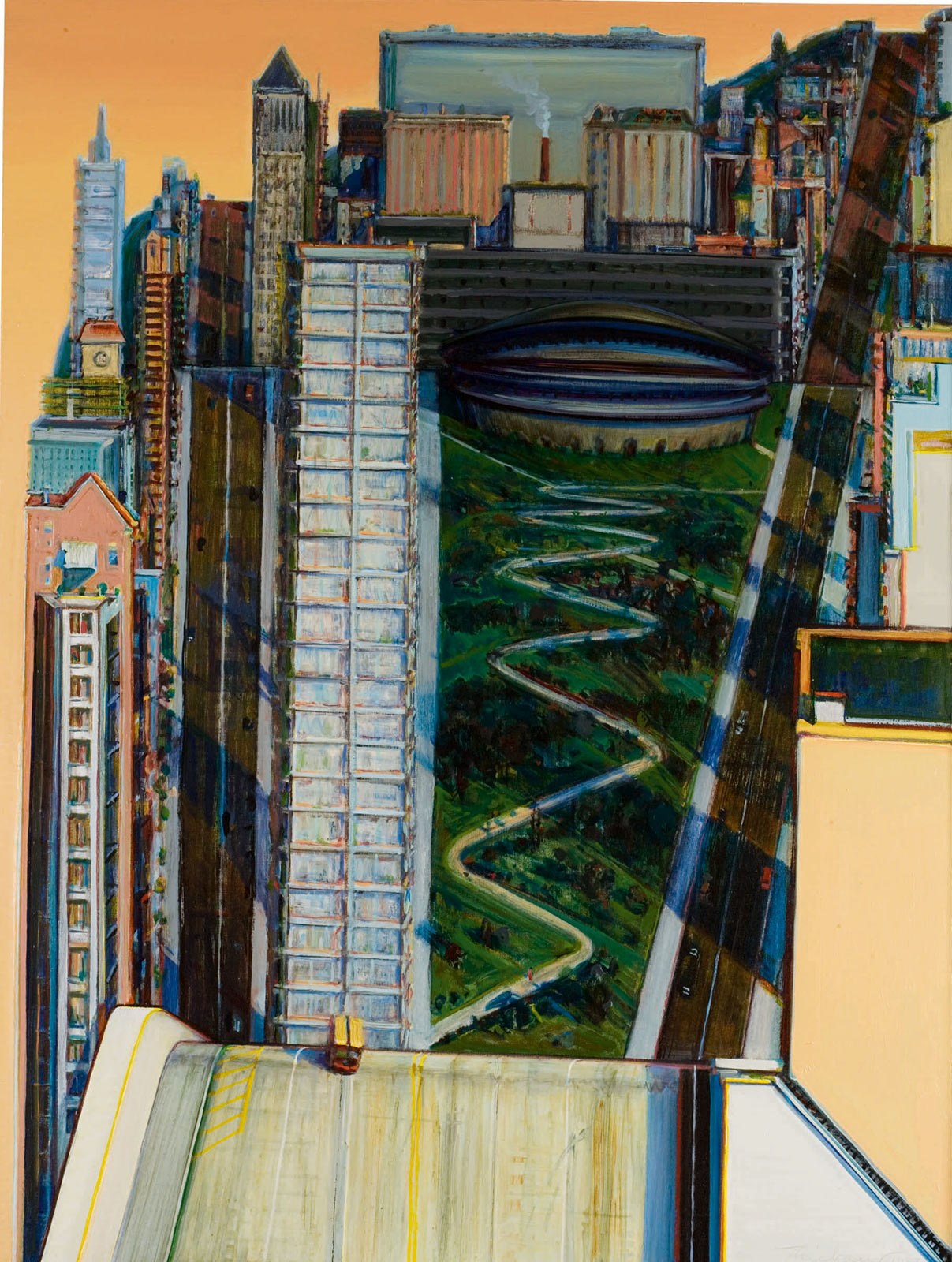 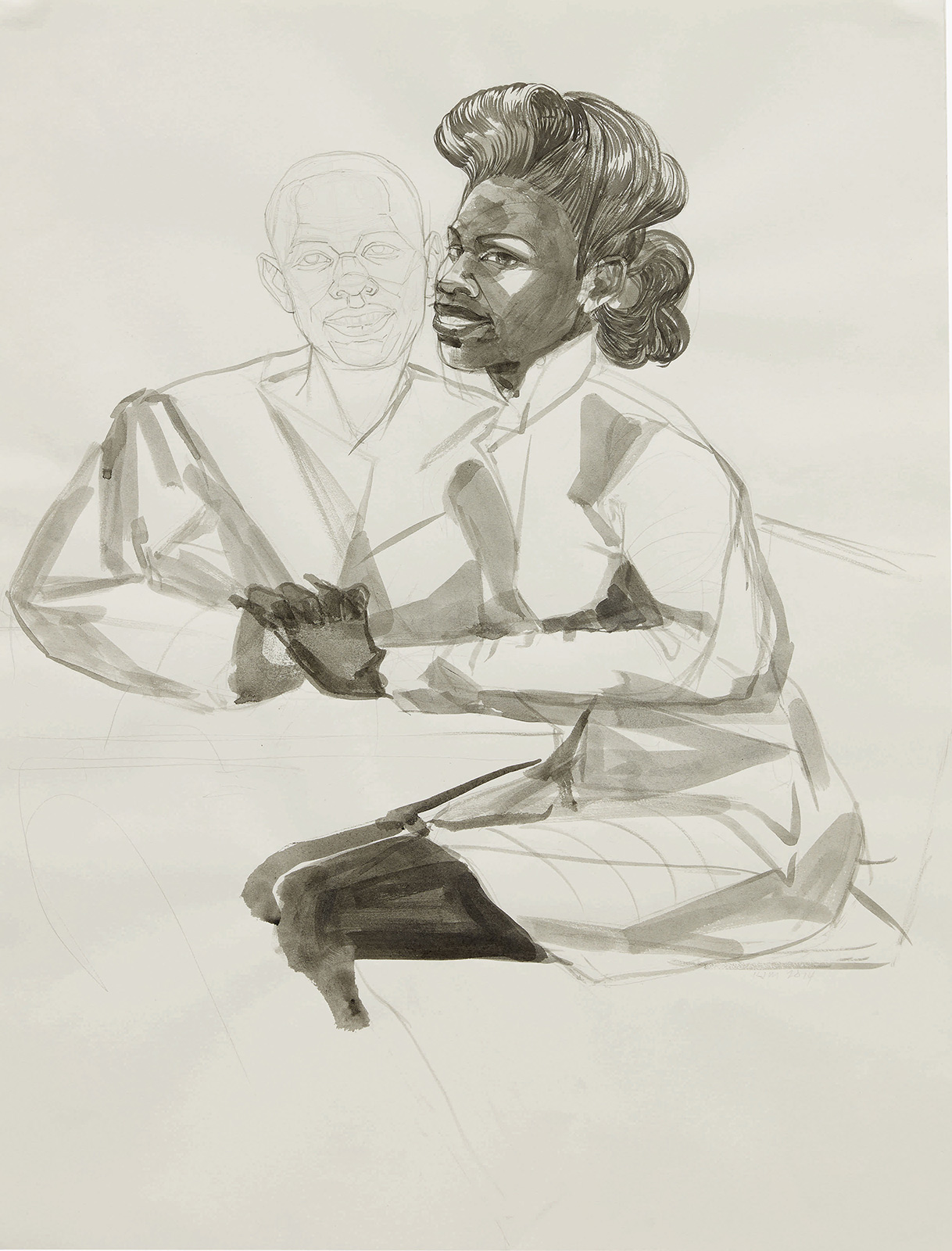 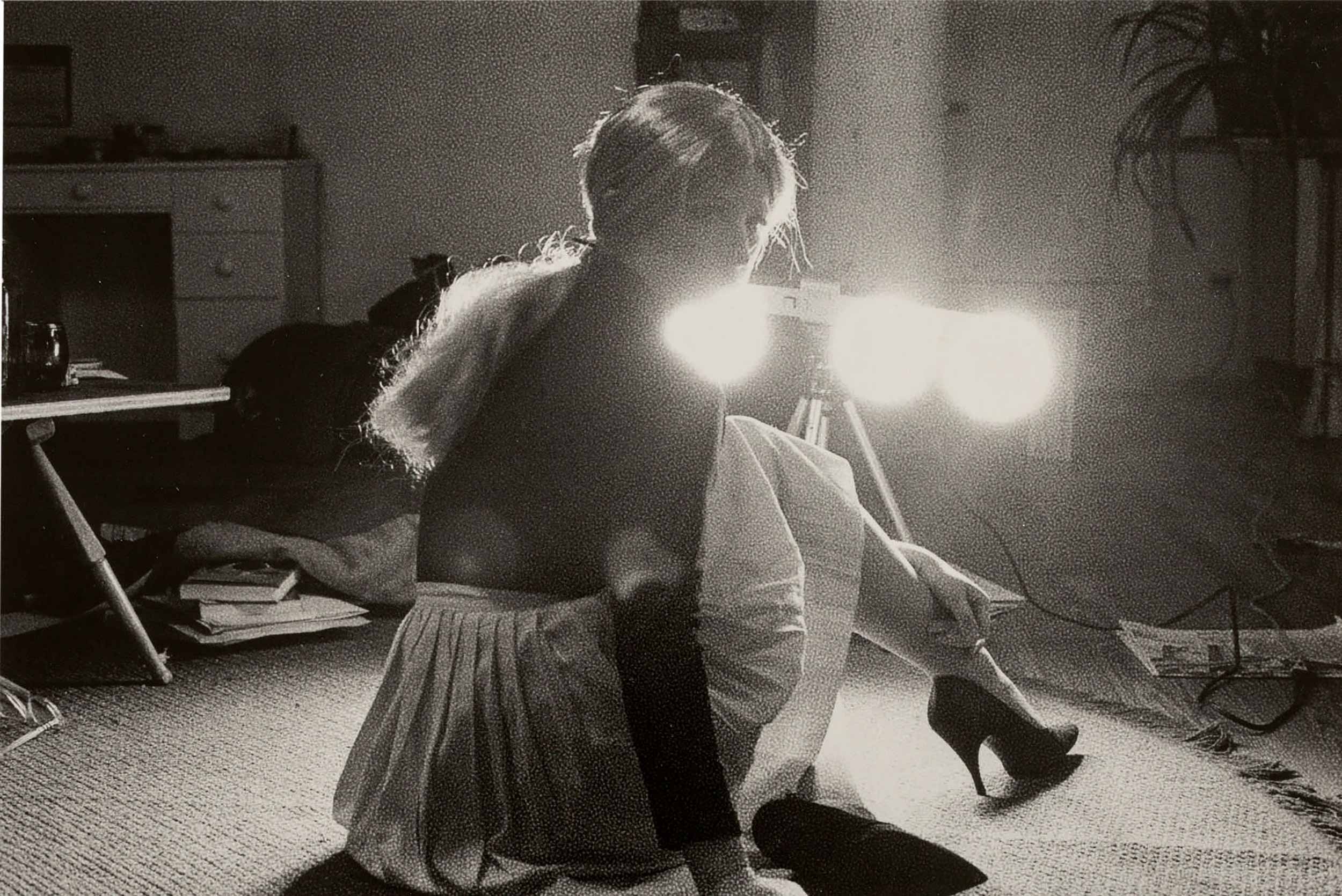 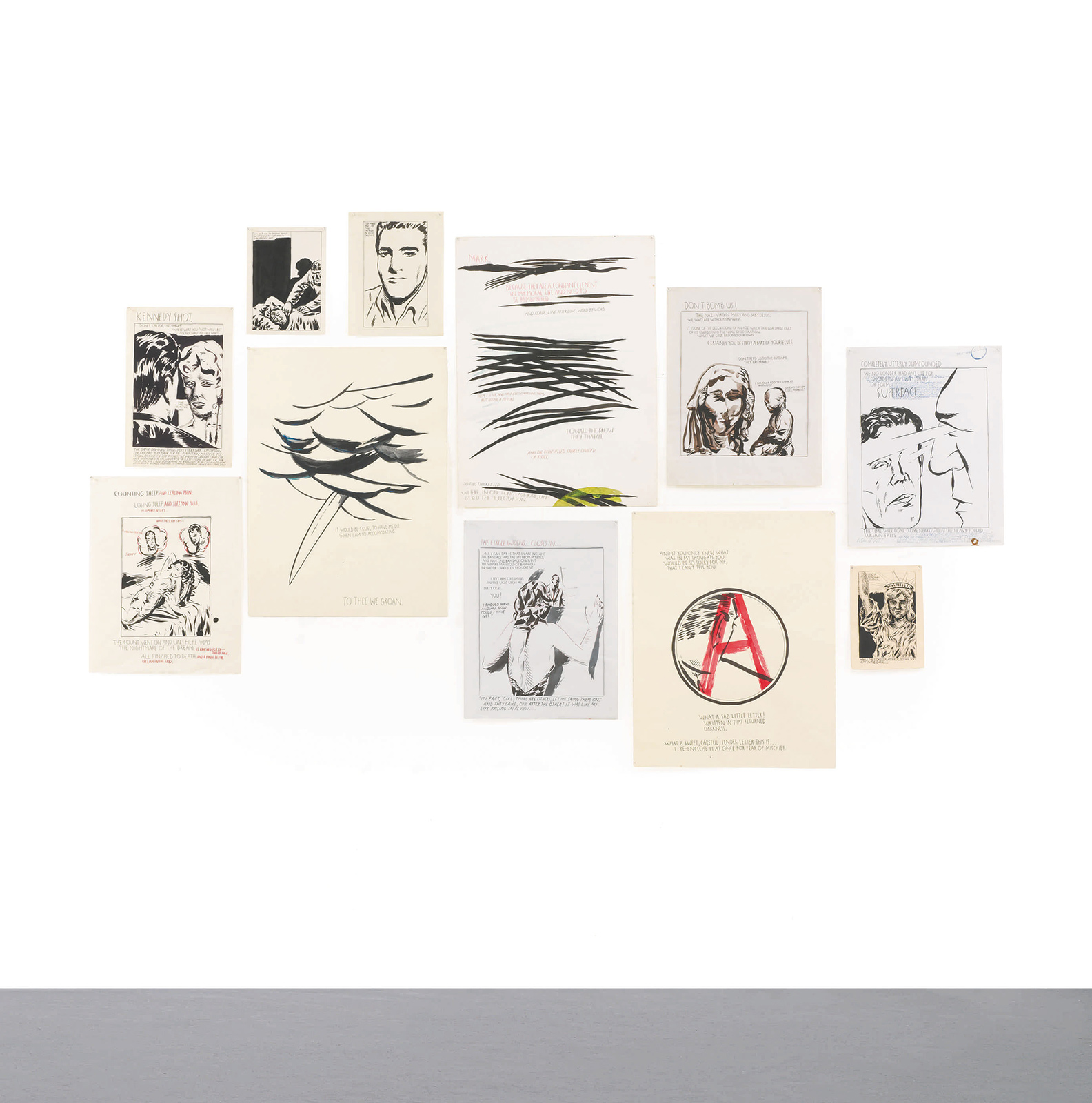 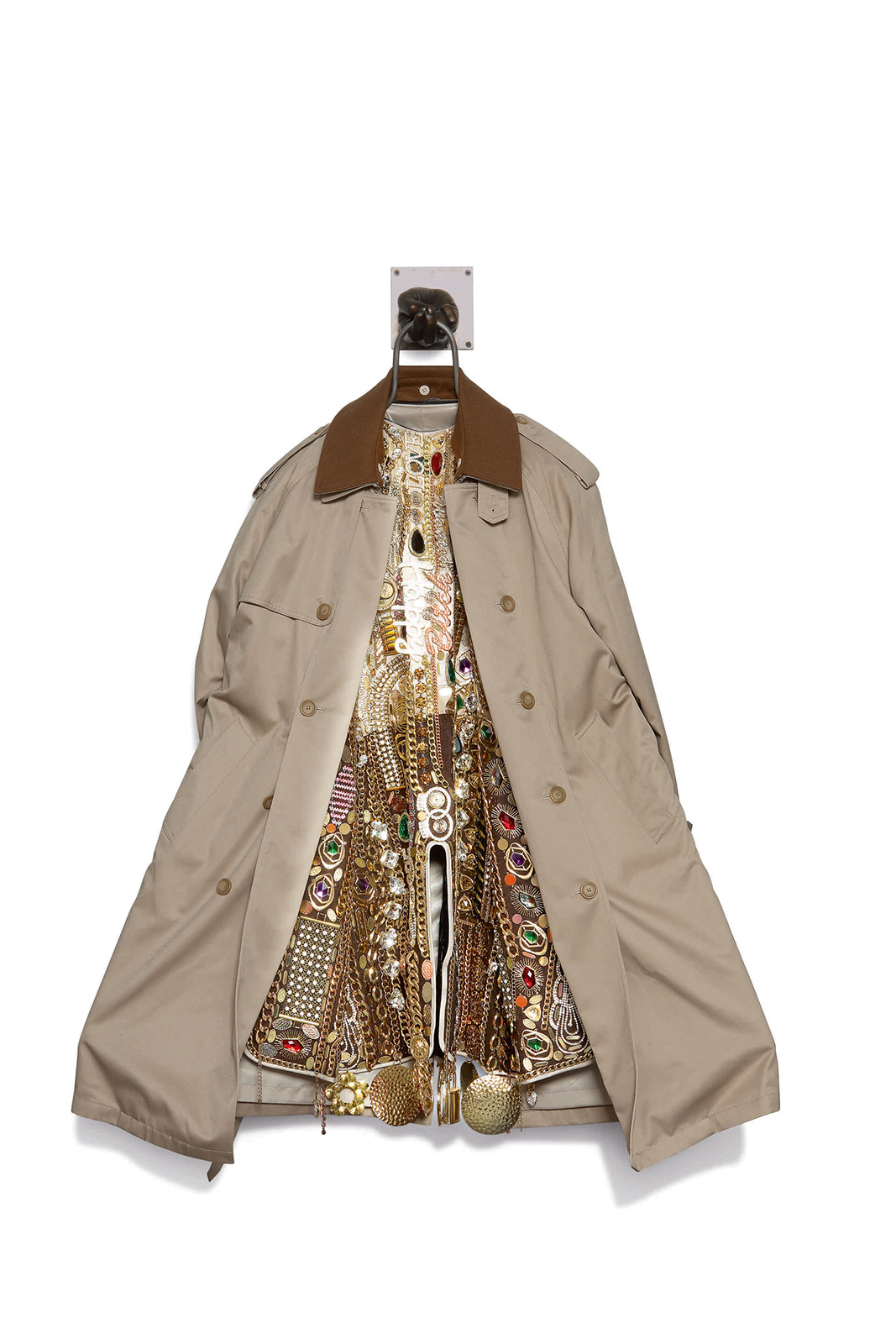 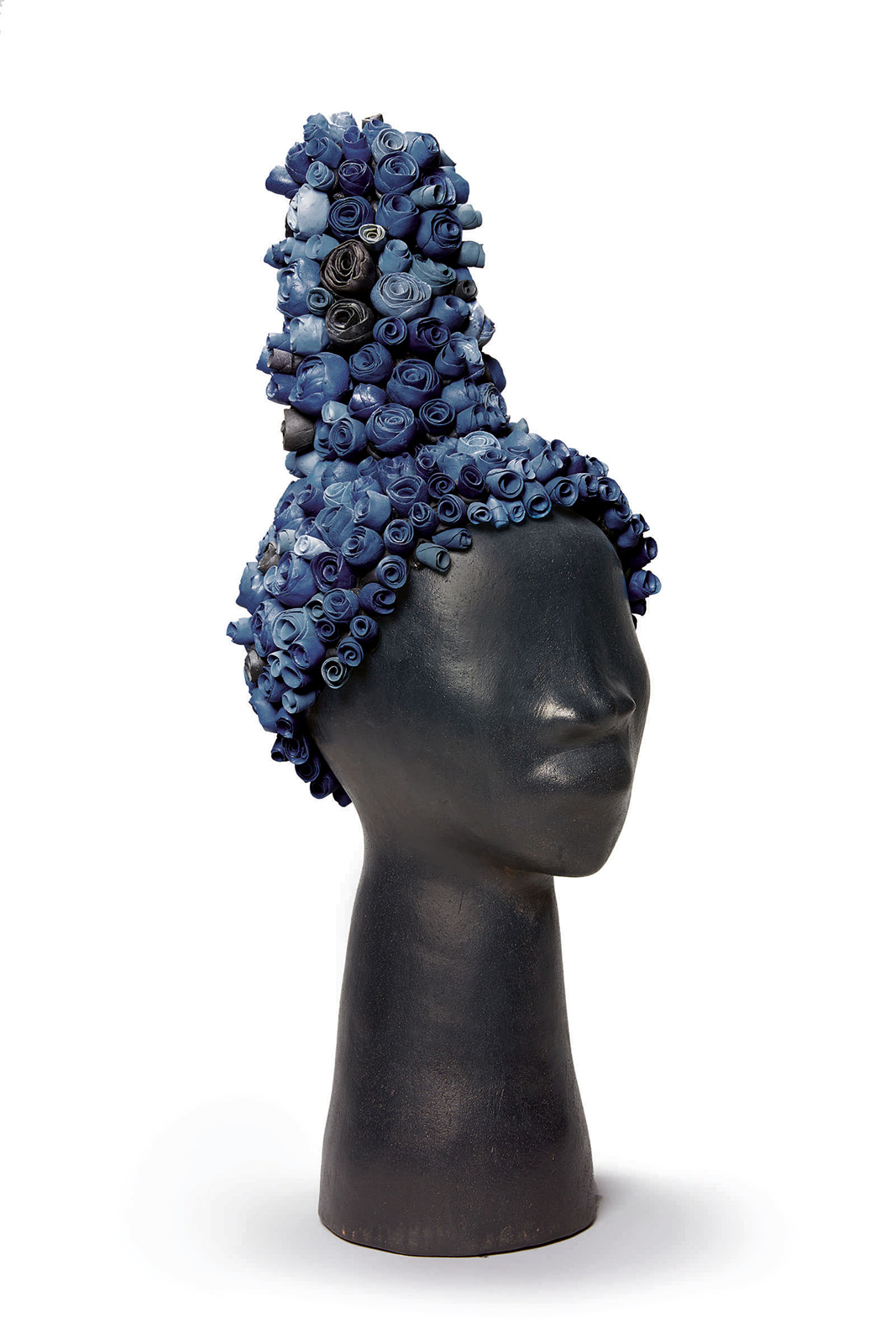 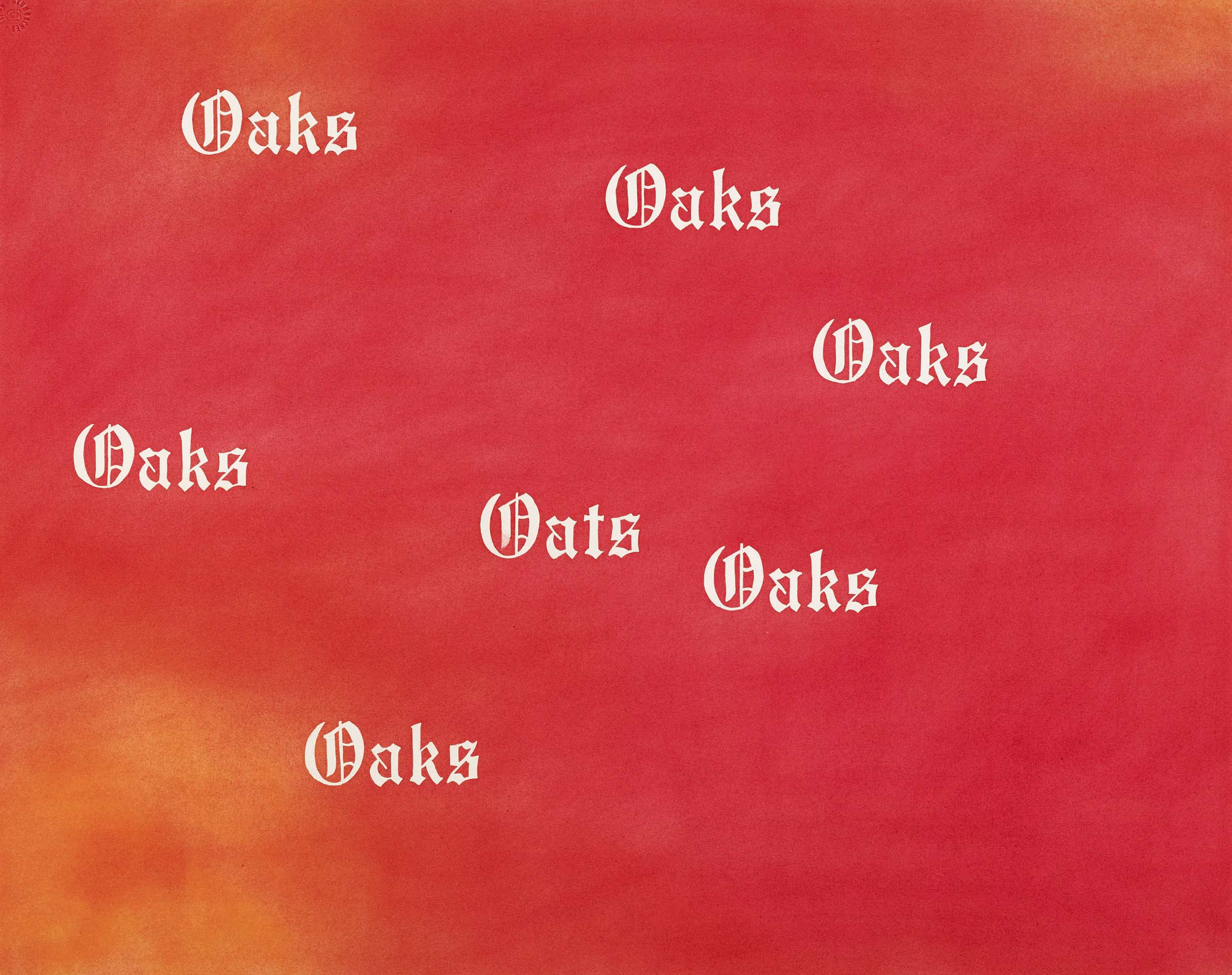 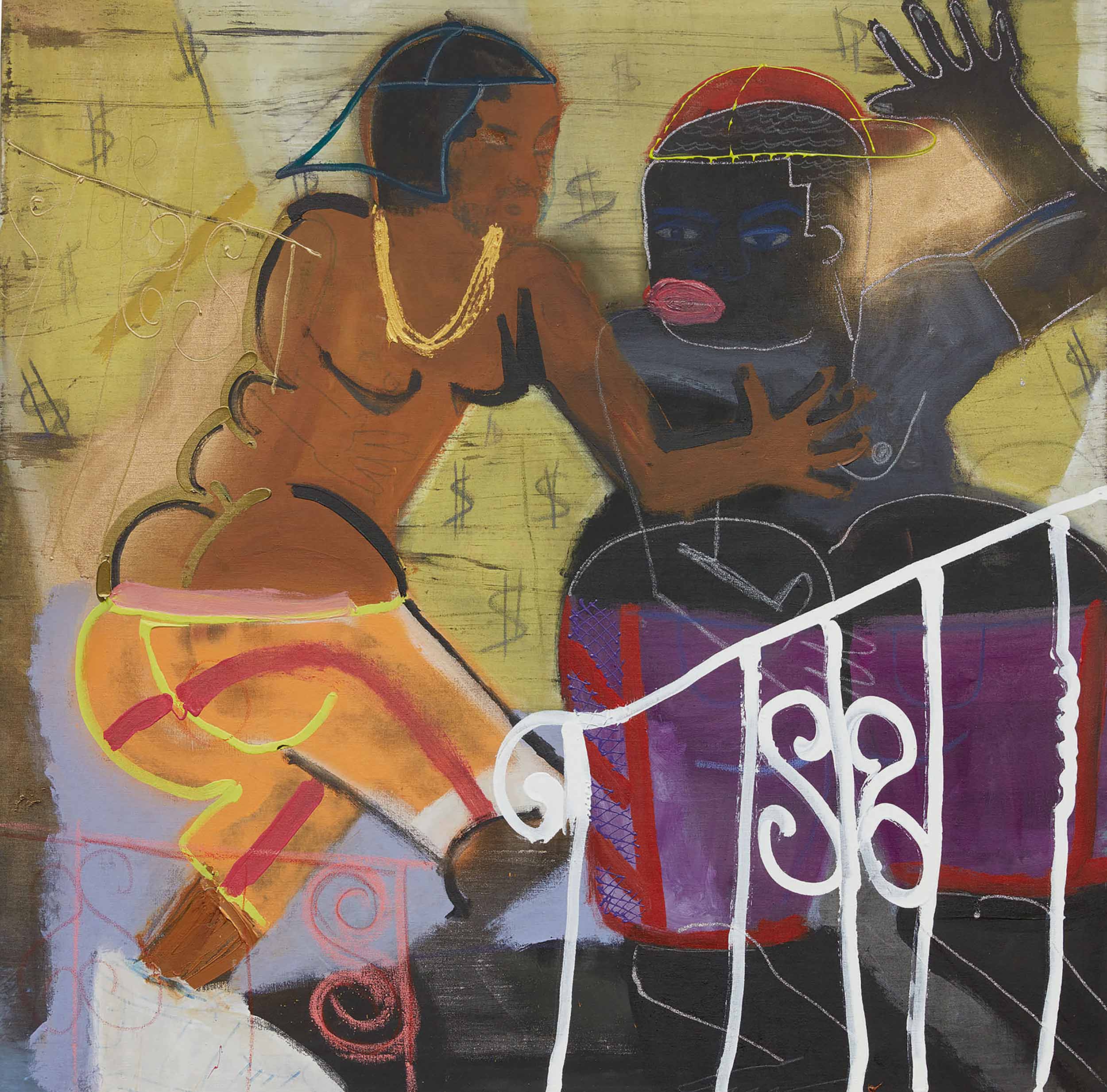 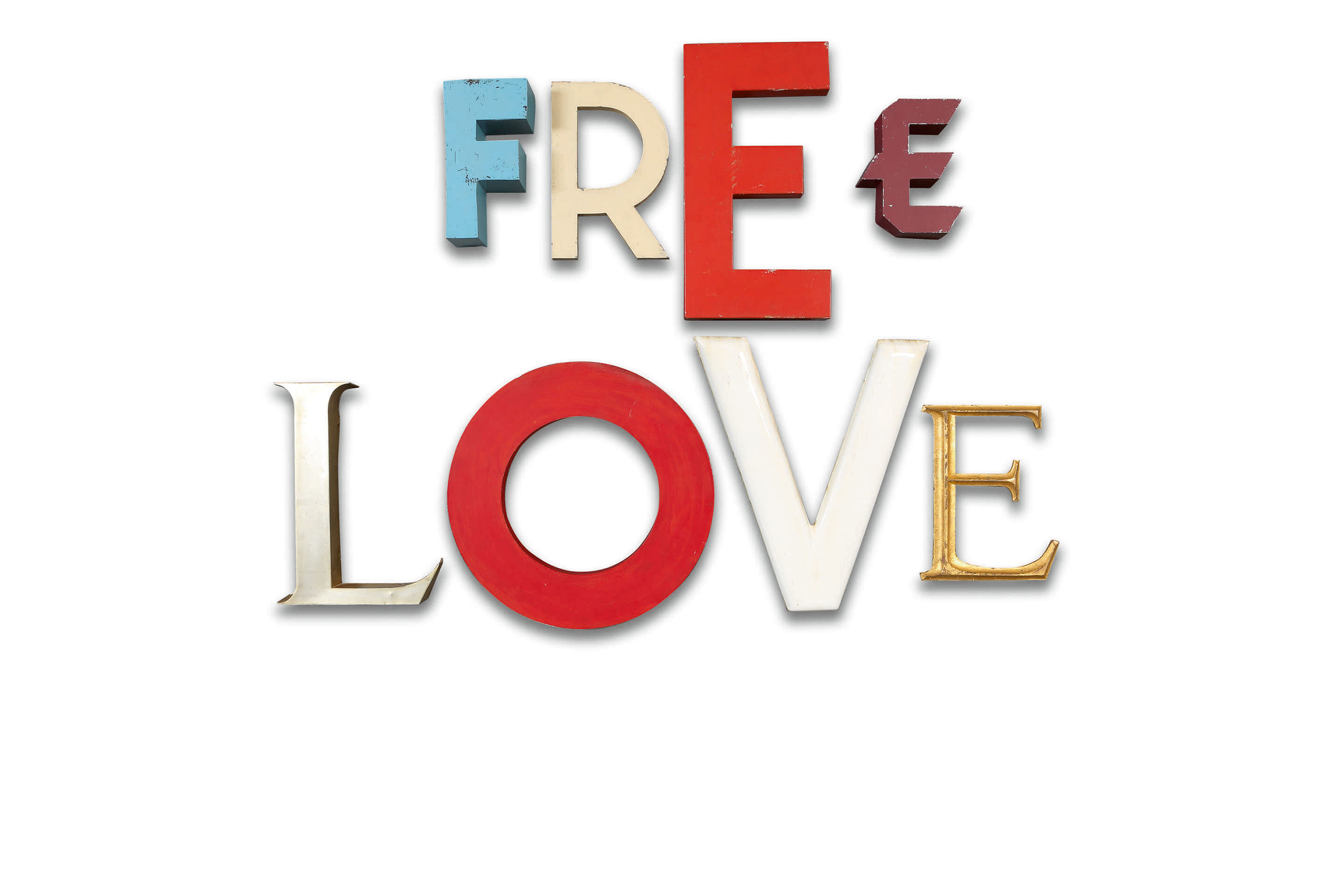 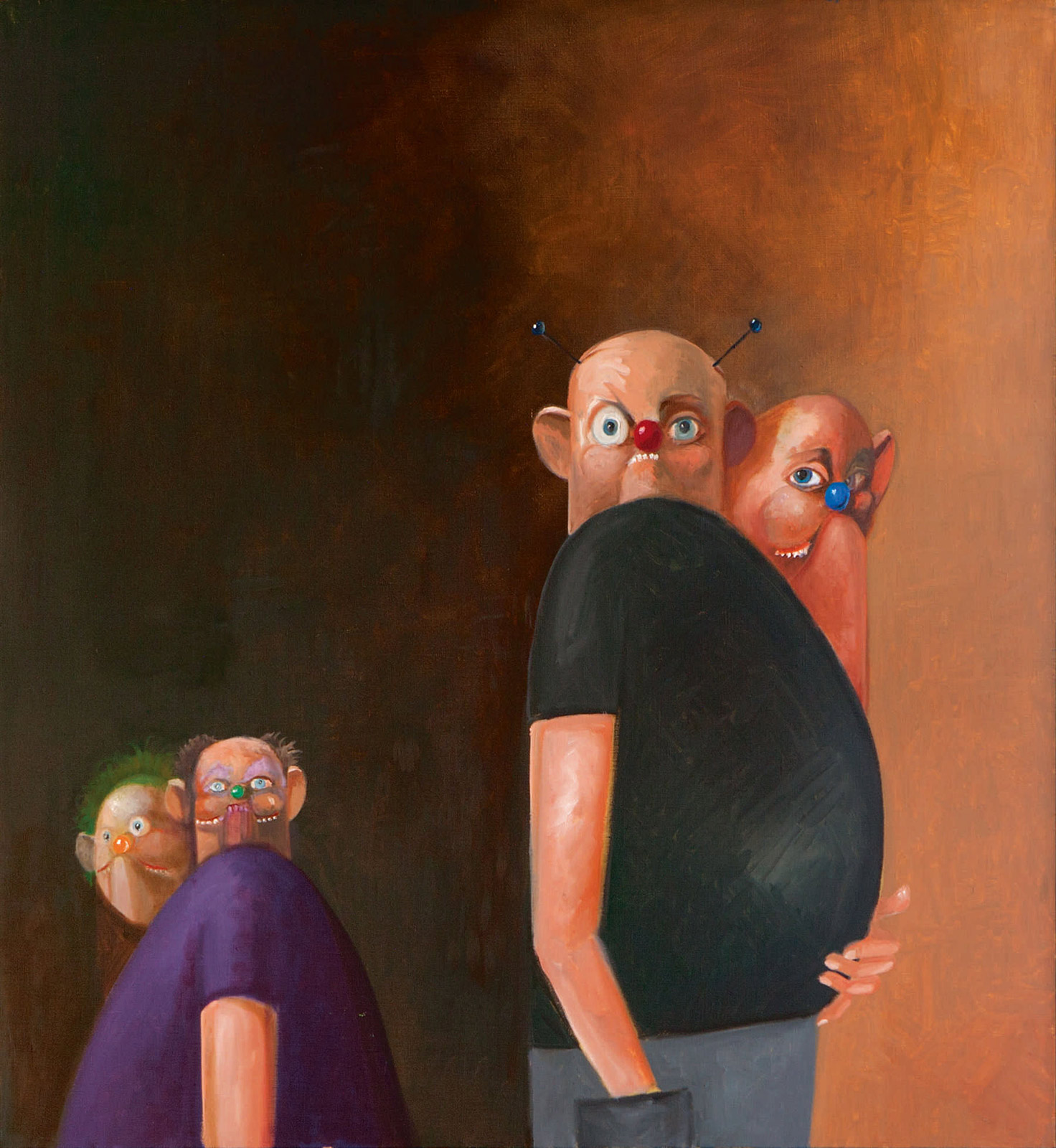 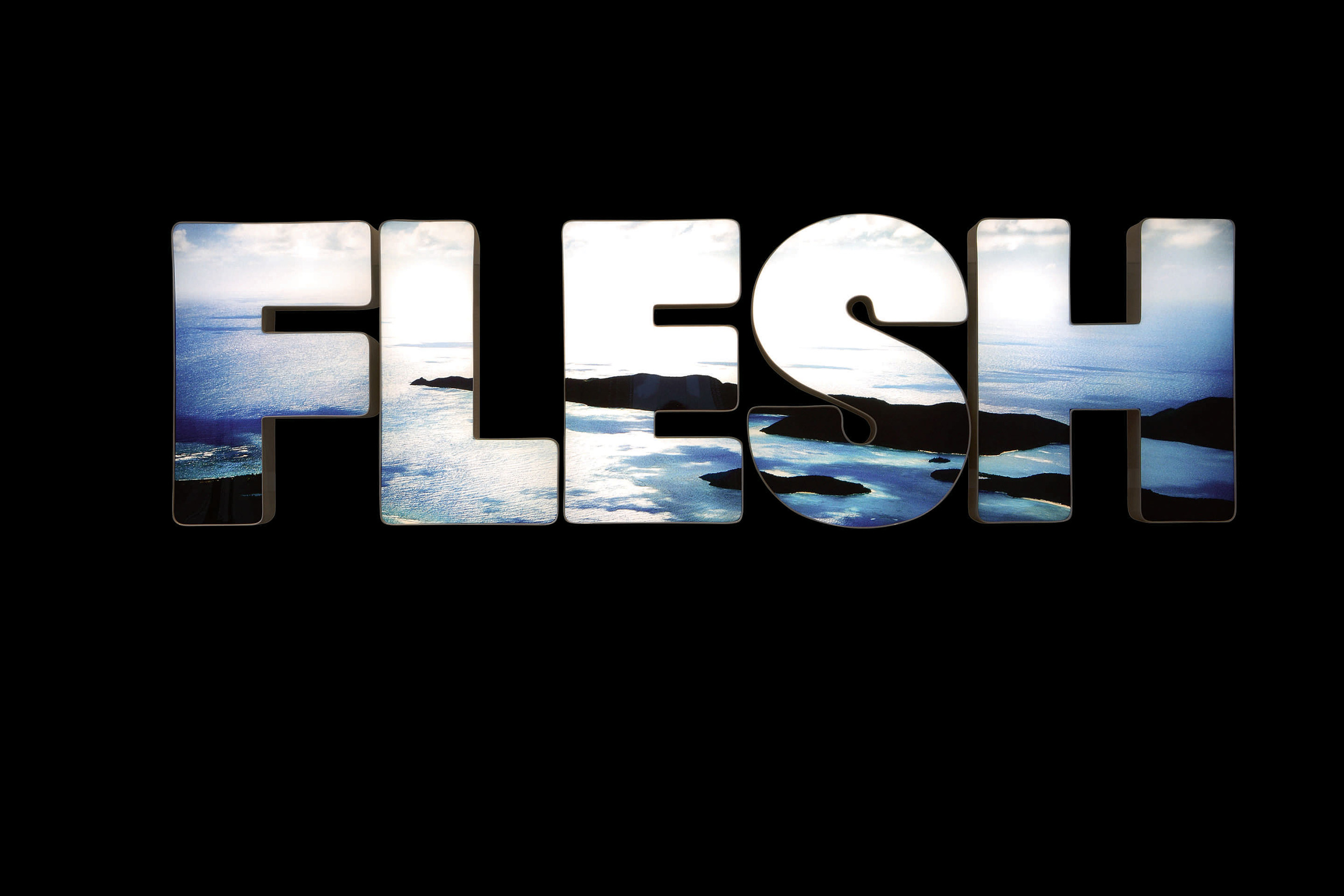 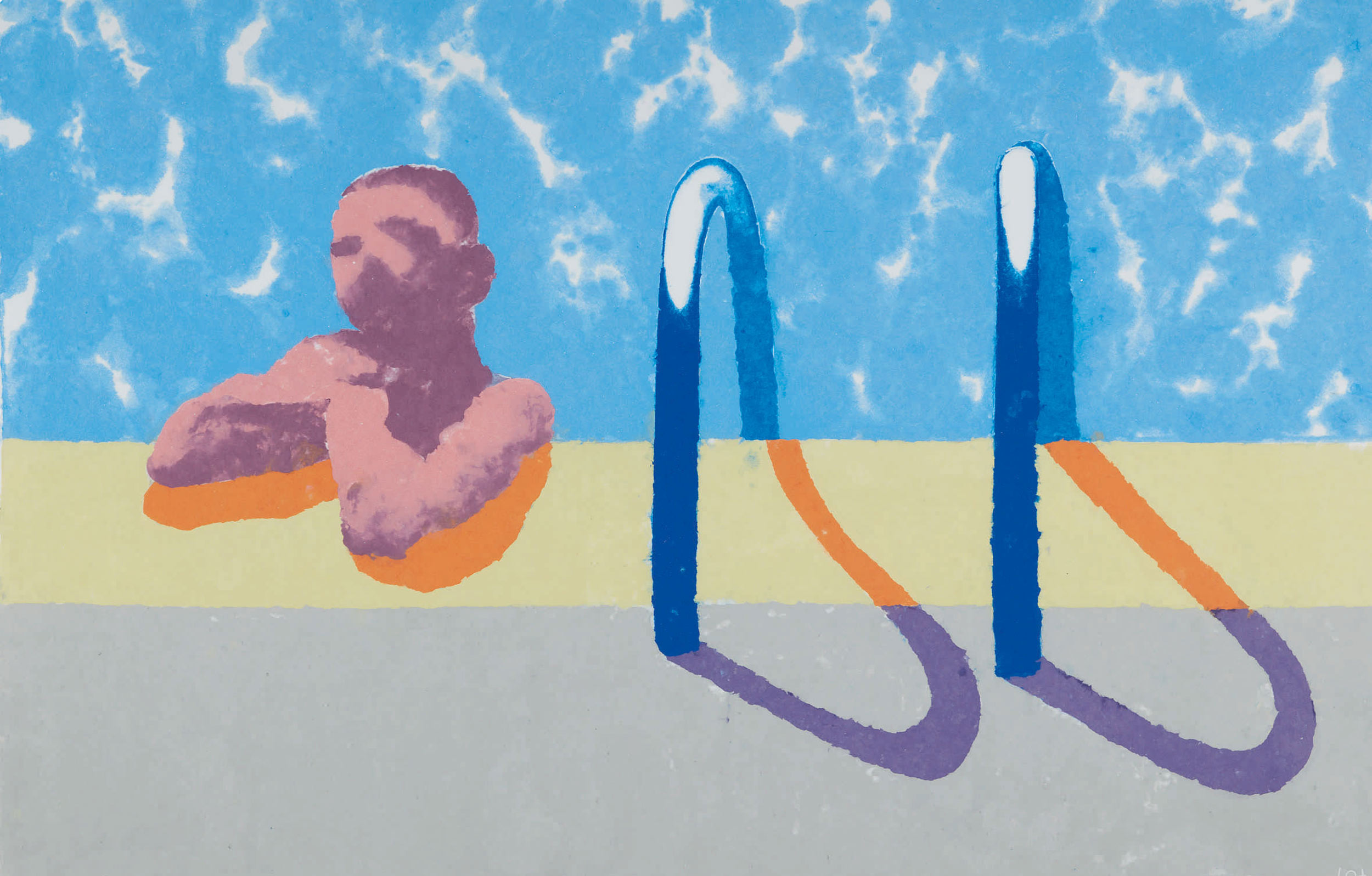 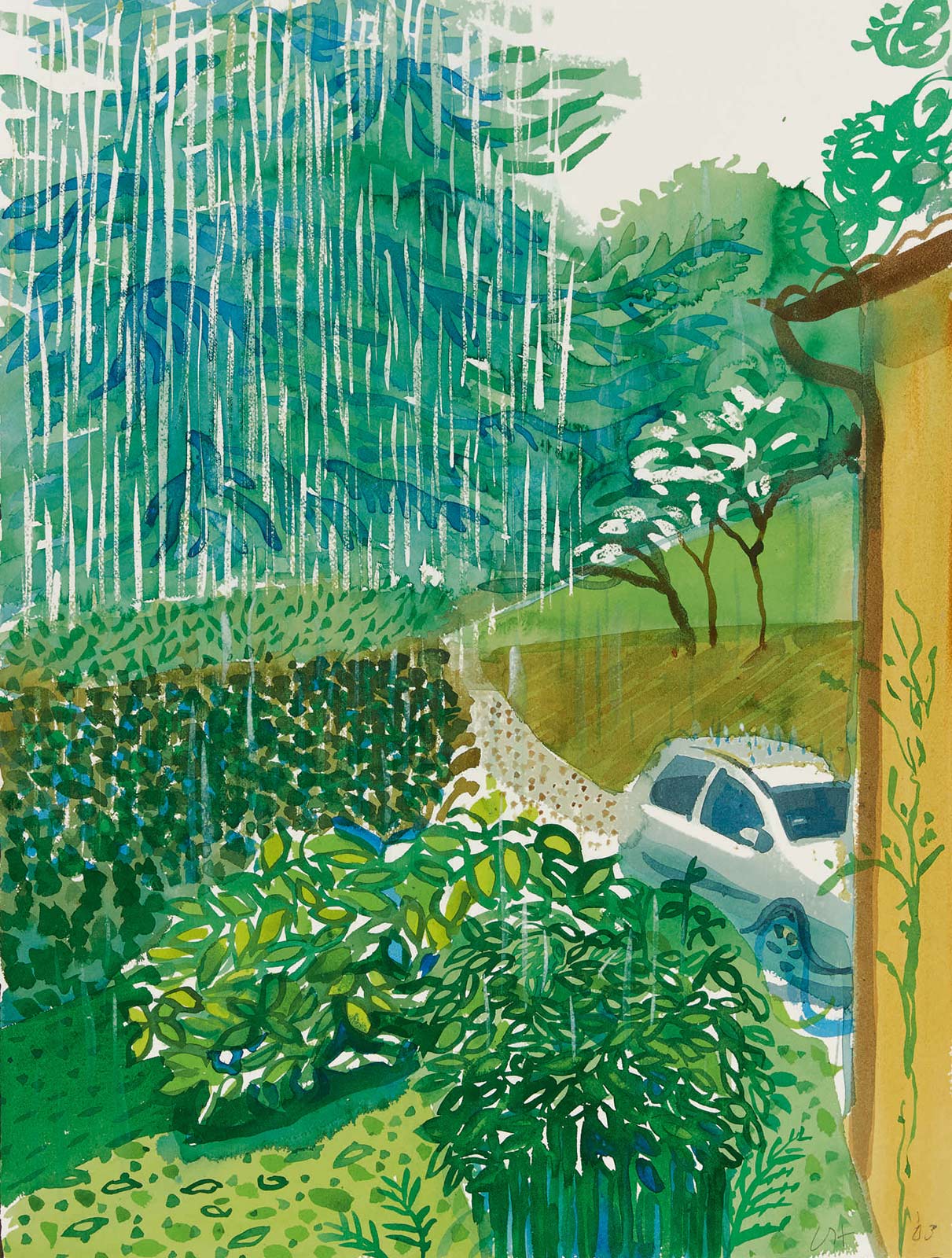 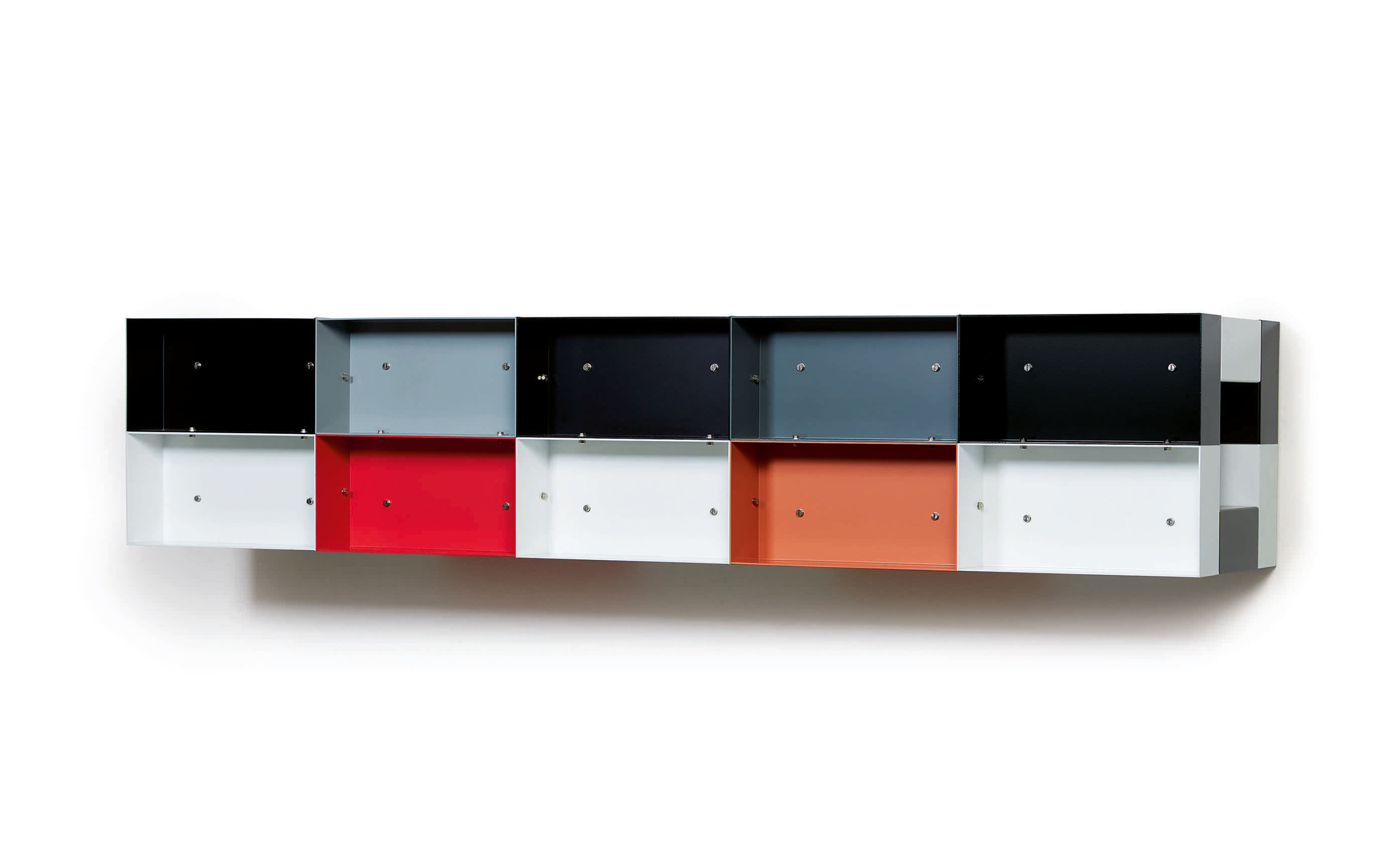 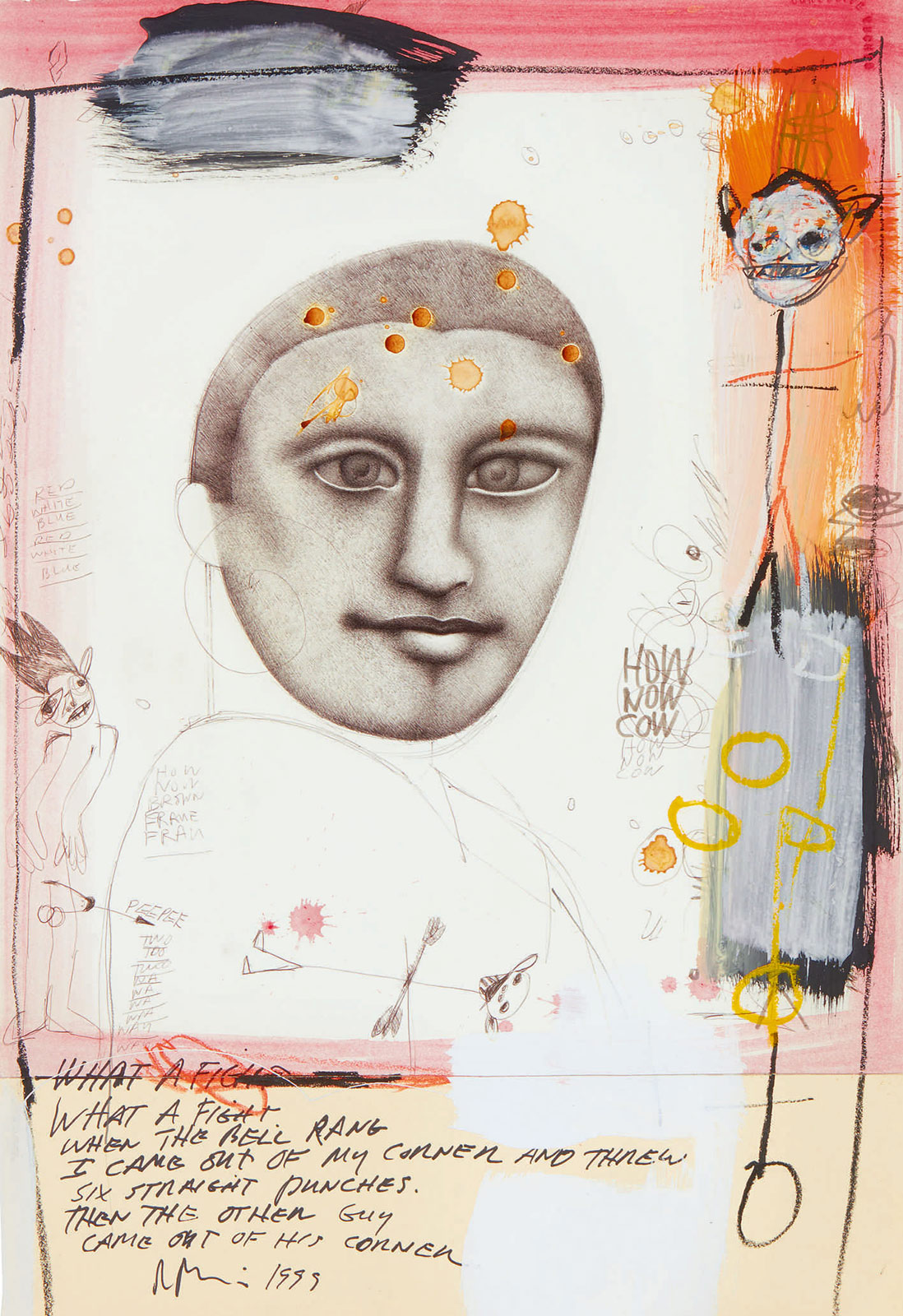 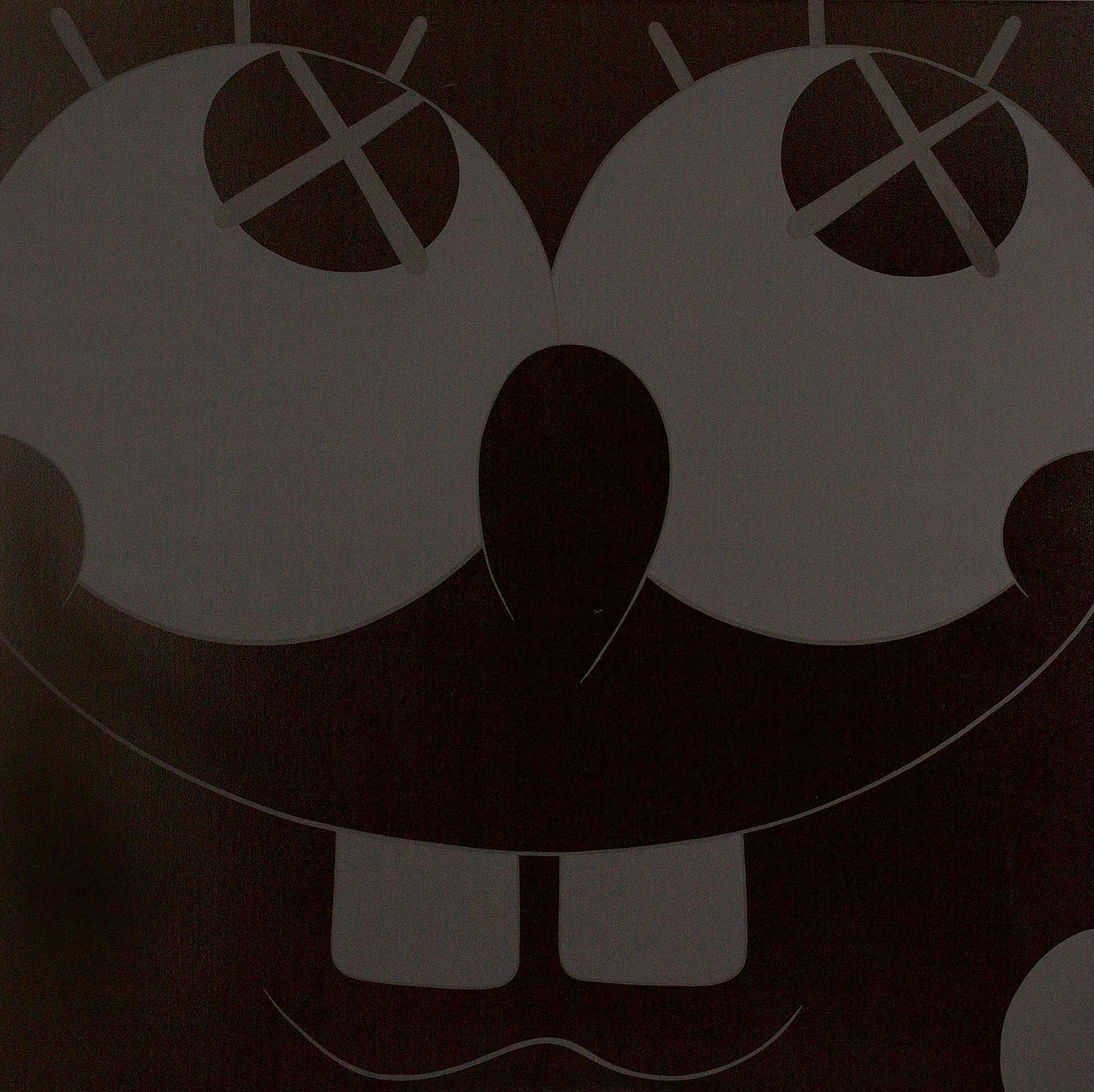 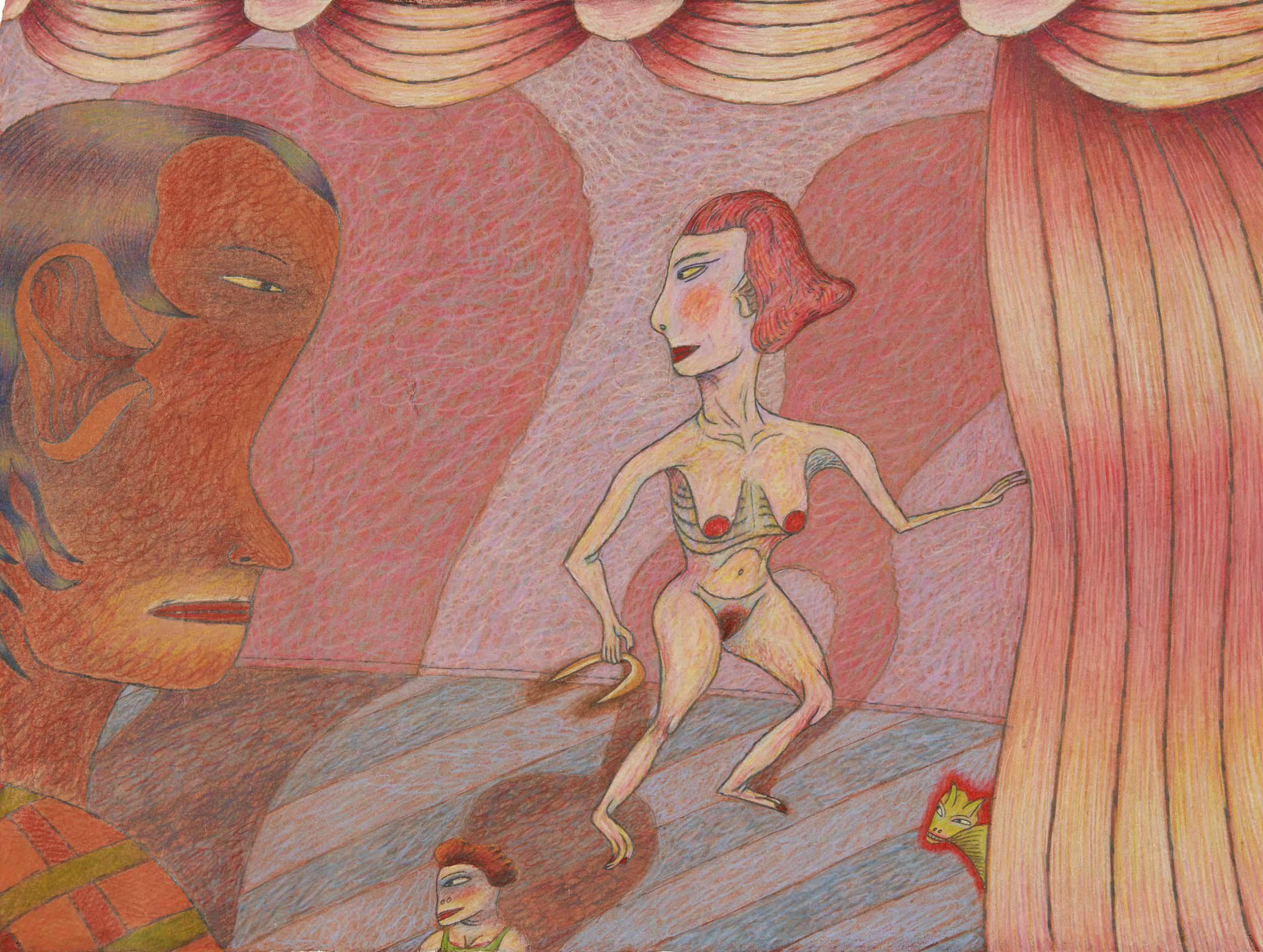