Drew Sawyer reflects on art history in the Hudson Valley

As part of Birkenstock’s 1774 collaboration series, Document Journal meets 10 creatives making the Hudson Valley a kingdom of their own. Photography curator Drew Sawyer looks back at the Hudson River School and why the area still attracts artists nearly two centuries later.

After the daily grind of a city like New York, the Hudson Valley can feel like the apotheosis of quietude, space, and repose–a place to recalibrate, but also to feed the creative well. “A lot of people come up here to get more space to think,” says Drew Sayer, the curator of photography at the Brooklyn Museum. “Which, I think in many cases, fuels new ideas and creativity.”

It was the same combination of space and serenity that lured artists like Thomas Cole, Frederic Edwin Church, Albert Bierstadt, and the other artists who formed the Hudson River School in the mid-19th century to paint the region’s breathtaking landscapes, driven by the Romanticism movement before it. “Artists like Cole, who came up here, were inspired by the Catskills, by the waterfalls, by the natural wonders,” Sawyer explains. “But then, also artists like Lyle Ashton Harris, who has a studio in Germantown. He finds a respite from the city, a place to think, and make work, but also, the space to do it.”

When Sawyer first ventured upstate three years after moving to New York, he appreciated just how easy the commute is—and found pleasing parallels to his home state of Iowa. His family ended up purchasing a small, two-bedroom cottage on Robinson Pond in Copake. A typical weekend might include a kayaking trip on the river, or chilling on the lawn before dinner with friends. “When I’m upstate, I can relax and not think about what’s next on the schedule,” Sawyer says. “And I think that’s what I enjoy most about being up here, is that I can be the opposite of what I usually am on a day-to-day basis.”

At the moment, Sawyer is busy working on a show with French artist JR that opens in October, and an exhibition by emerging artist John Edmonds that will debut in 2020 he also helps out with the residency and gallery programming at Osmos, located on the other side of the Catskills. When he needs to refuel, he simply goes upstate to get away. Among other draws, Dia: Beacon, a former Nabisco factory converted into a stunning modern and contemporary art space, is on the way. Beach is on the way. “The environment continues to inspire artists and allow them to create new work,” Sawyer says.

Drew—I love spending time with friends and family when I’m upstate, and what I enjoy most is feeling like I don’t have to keep a full calendar every day. Go canoeing on the lake or playing croquet in the backyard.

Drew—Summer is my favorite season upstate. It is usually a bit cooler than in the city then, and you can really take advantage of the outdoors. Plus I love New York City in the Fall.

Document—Are you more of a city person or a small-town? Has that changed over time?

Drew—Growing up in in Iowa, I always thought I wanted to live in a large city. I moved to New York for grad school in 2006, and living here has been such an amazing experience. I feel like I continue to learn something about myself and the world every day that wouldn’t have been possible if I had stayed in Iowa or even moved to another city. I love the diversity and vibrancy of the arts here. Over time, though, I’ve come to appreciate more and more the pleasures and advantages of country life. In the end, I guess you can take the boy out of Iowa, but not the Iowa out of the boy.

Drew—I’m a big antiquer. When I’m in Hudson, I often stop by the Riverfront Antiques & Design Center or The Warehouse to find good deals. One could spend an entire day there.

Document—What do you consider to be Hudson Valley required reading?

Drew—A friend gave me a copy of Alf Evers’s 1972 tome The Catskills: From Wilderness to Woodstock. At more than 800 pages, it isn’t a casual or quick read, but it is essential for anyone interested in learning more about the history of the region.

Document—Where are the best places to get into nature?

Drew—I usually go to Kaaterskill Falls a few times a year. It’s a fairly easy hike and beautiful scenery. Plus, I’m an art history nerd, and the Falls were a favorite subject of the Hudson River School painters in the 19th century.

Document—How does your sense of community differ from when you live in a city?

Drew—It has felt a lot easier to find a sense of community upstate than in the city. This is partly because it is smaller, of course, but I also think people are more open, curious, and welcoming. On a Saturday at breakfast or at a farmers’ market, it is easier to strike up a conversation with strangers. 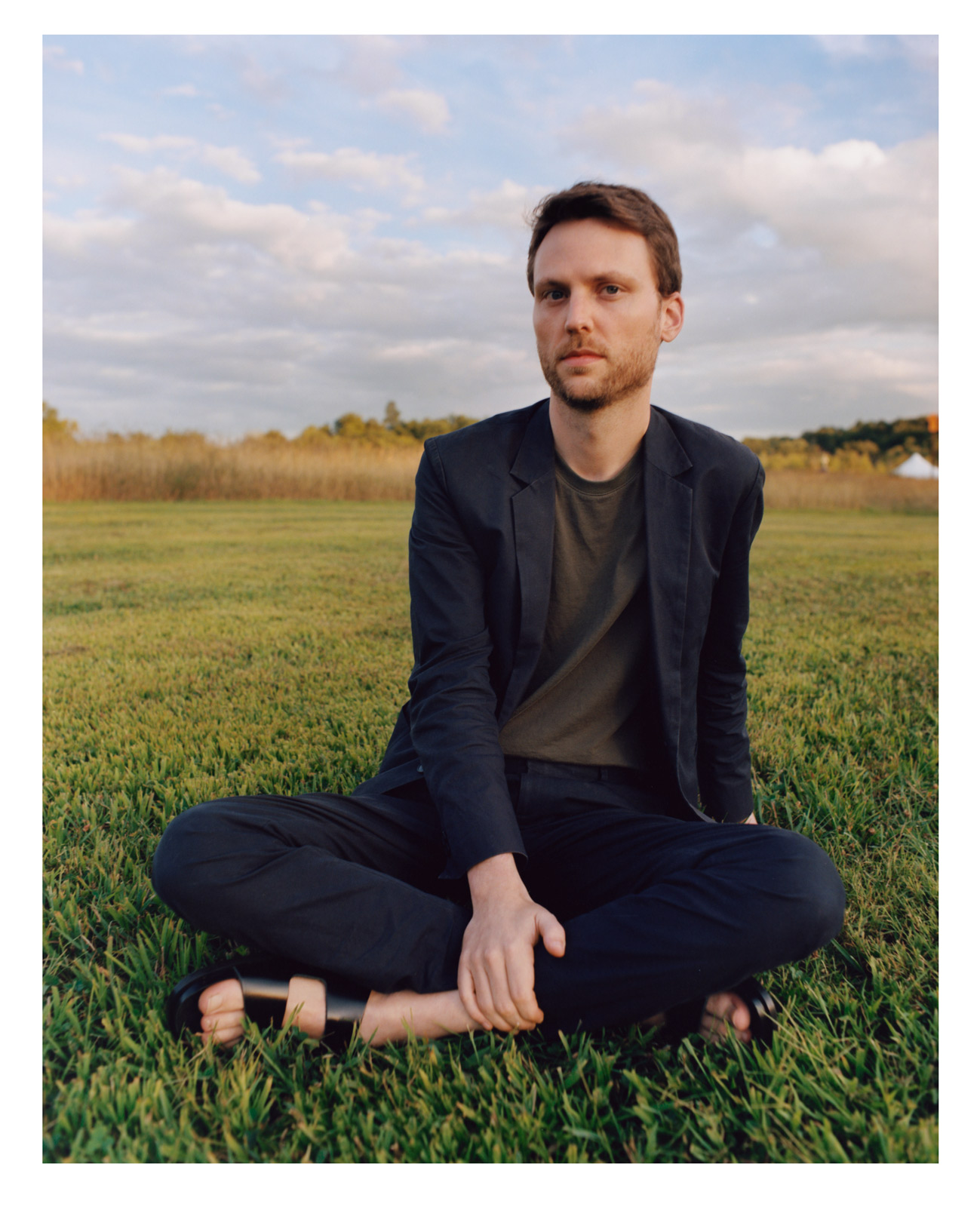