Make Up by
Yuui

With facial recognition technology on the rise, Document presents a fashion story exploring makeup for the panopticon.

The chance that a random person can unlock your iPhone using Face ID is approximately One in 1,000,000. Before launching the software, Apple worked closely with professional mask-makers and makeup artists, training its neural networks to detect bypass attempts. Because Face ID utilizes infra-red technology and incorporates changes in appearance over time, it will recognize you with or without a beard, makeup, or glasses, and even in the dark. But what if you don’t want it to?

Between the years of 2014 and 2018, facial recognition technology has seen a 20x improvement in accuracy; by 2024, the global market for it is poised to generate $7 billion in revenue. The demand for surveillance technology in both the public sector and brick-and-mortar retail are among the biggest drivers of this growth, and it’s already being implemented for purposes that range from tracking shoplifters to identifying protesters. The rapid proliferation of biometric security measures raises questions about the protection of civil liberties, with the ACLU taking a firm stance against involuntary surveillance. 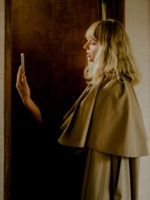 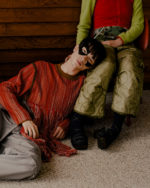 But even as facial recognition technology grows more sophisticated, people are finding new ways to evade and hack the software. A pioneer of anti-surveillance fashion, designer Adam Harvey has devised a line of anti-drone hijabs and hoodies, which contain shiny fabrics to offset overhead thermal surveillance. His project CV Dazzle showcases techniques to evade facial recognition technology by creating what he calls an “anti-face” to block AI from recognizing the spatial relationships of key features. Because these data calculations are integral to the success of machine vision, the deliberate application of bold, asymmetrical makeup can render faces invisible to facial recognition software and shield against involuntary surveillance. Decoy faces are equally effective: because the software works by identification and comparison, the right combination of misleading shapes and colors can act as camouflage and render your real face illegible.

Operating under a similar framework, Polish designer Ewa Nowak’s minimalist brass masks deflect Facebook’s DeepFace algorithm while creating the appearance of facial jewelry. Taking advantage of human visual cognition, designer Jip van Leeuwenstein created a lens-shaped mask which renders its user undetectable to machines while still allowing people to decipher facial expressions and identity. And for those who value civil liberty over a subtle smokey eye, a myriad of bold anti-surveillance makeup techniques can defend against machine vision—you just have to be okay with attracting a little extra attention in-person.

For Document Journal, photographers Daniel Dorsa and Alana Celii experiment with eye-catching makeup looks that can camouflage you from machine vision. 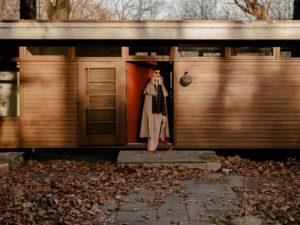 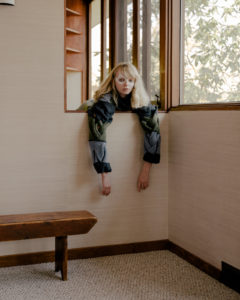 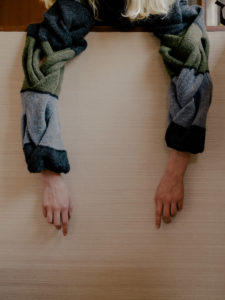 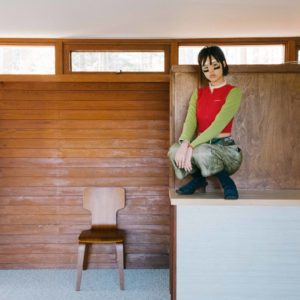 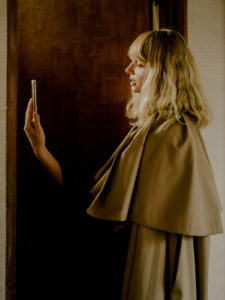 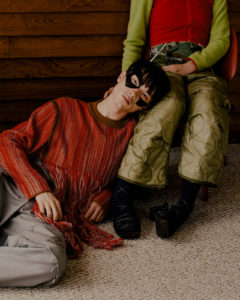 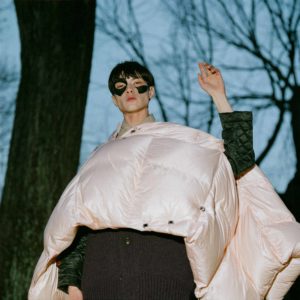 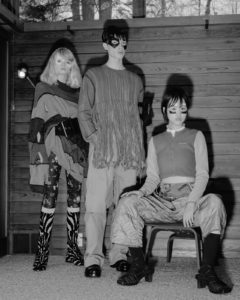 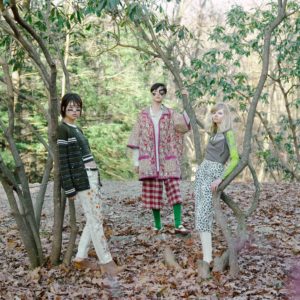 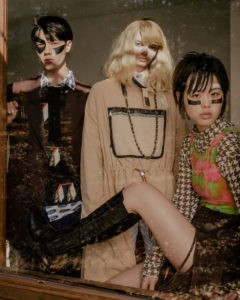 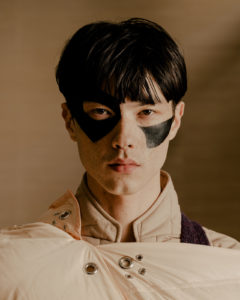 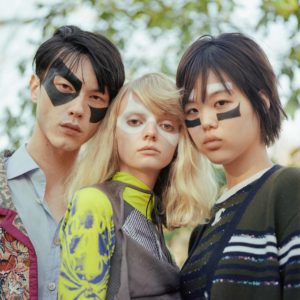 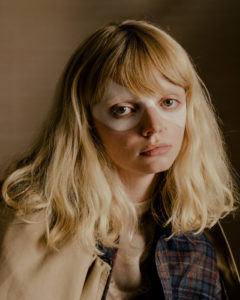 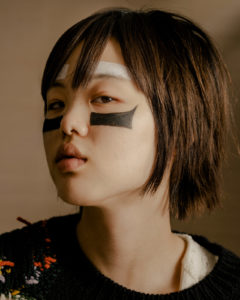 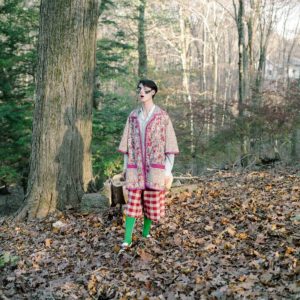 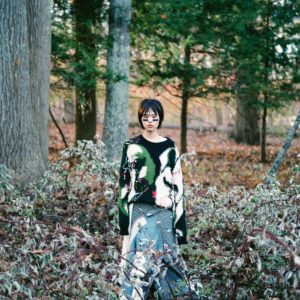 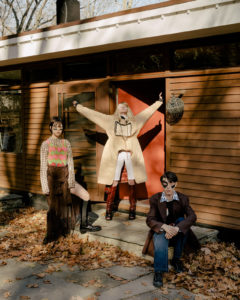