Photography and video by
Stanislaw Boniecki

Warsaw gabber might be the most contagious dance subculture in Europe. Document brings the city's most colorful gabber kids out from the underground and into the studio for a photo shoot and dance video.

Gabber subculture originated in the Netherlands in the late ’80s, a hardcore, industrial take on techno that functioned as a more approachable introduction to the house music scene—Gabber, a term coined by Rotterdam based DJ Paul Elstak, comes from a Yiddish slang term that means “friend.” While gabber music can be recognized by its visceral, fast, bass-heavy beats, the subculture has also expanded into an aesthetic movement, often identified by tracksuits, shaved heads, and an ultimately anti-fashion attitude. Music and social project Wixapol—“Wixa” meaning “raving,” and “pol” regarding Poland—have been throwing their namesake parties since 2012, popular events amongst Polish youth culture. The group provides the soundtrack for Poland’s next generation of gabber kids as they show off their signature fashion and moves in an exclusive video and photoshoot for Document Journal. 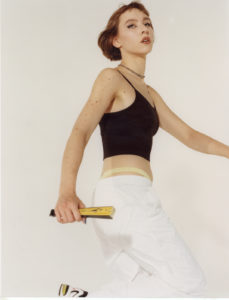 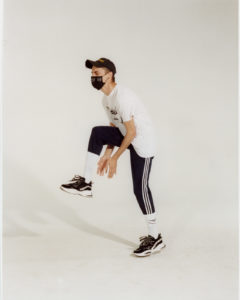 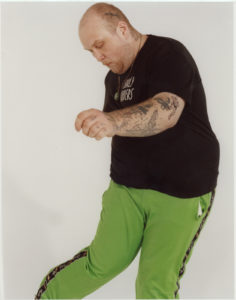 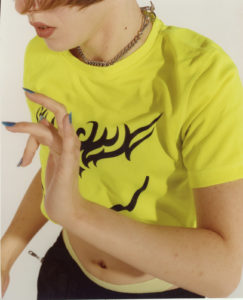 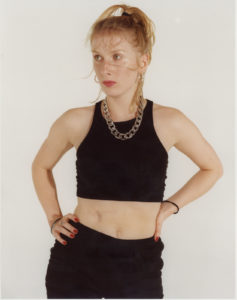 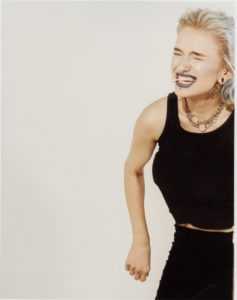 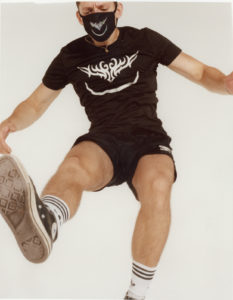 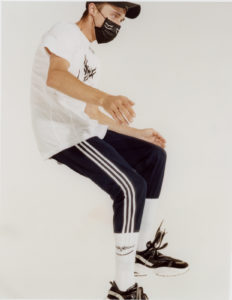 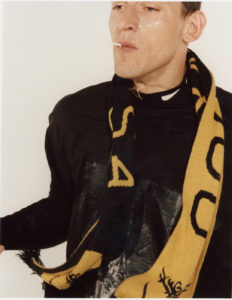 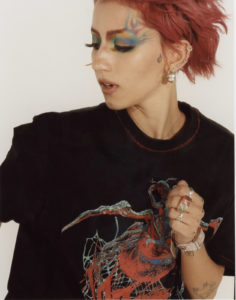 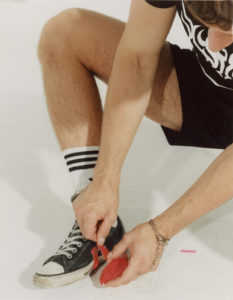 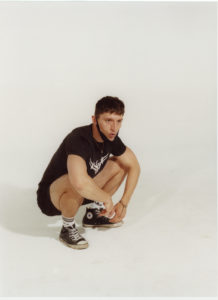 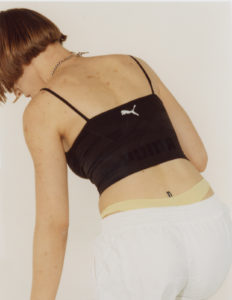 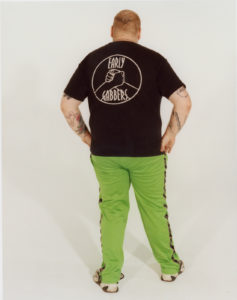 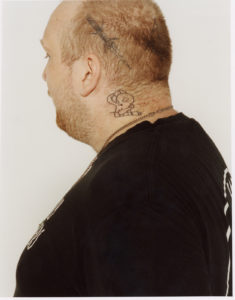 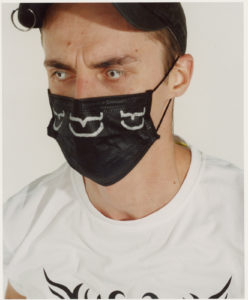 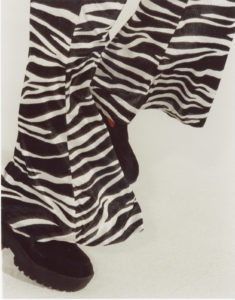 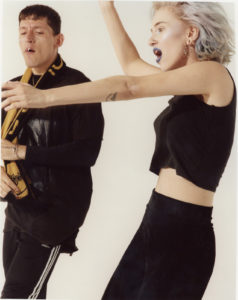 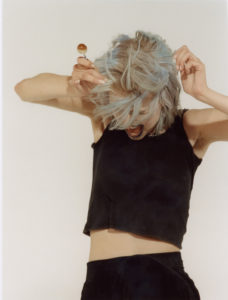 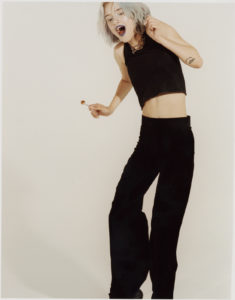