If you’re a techno fan, you probably have a holy grail mega-festival near the top of your bucket list; one worth traveling halfway around the world to see only a dark strobe-lit basement packed with thousands of sweaty bodies and (if you’re tall enough) a glimpse of your favorite DJ; one that isn’t ticked off the list but becomes a mandatory recurring event around which all others on the calendar revolve. For many DJs, that festival is Time Warp. In the 25 years since Time Warp originated in Mannheim, Germany—where it celebrated its quarter-century birthday earlier this year—the festival has consistently set a golden standard for immersive stage production and an equally mind-blowing lineup. It’s where you might have seen a fledgling Richie Hawtin perform as Plastikman in 1995, alongside Carl Cox, Sven Vath, and two-thirds of Detroit’s legendary Belleville Three (Juan Atkins and Kevin Saunderson are Time Warp veterans.) It’s where you might have found a new family in the diehard ravers who continued to pack warehouses through dance music’s tragic EDM era of the early 2000s, after which Time Warp emerged stronger than ever—fostering a strong feeling of solidarity amongst fans as it continues to escalate in sheer immensity.

This weekend (November 22 and 23) Time Warp is celebrating a second 25th birthday in New York City for two life-altering nights headlined by Mannheim longtimers as well as a few exciting new additions to the Time Warp family. To mark the milestone birthday, Document asked five of our favorites—Richie Hawtin, Pan-Pot, Sonja Moonear, Avision, Amelie Lens, and Reinier Zonneveld, as well as organizational mastermind Robin Ebinger—about playing one of the most revered techno festivals in rave music history.

Sonja Moonear
“When you’re young and inexperienced, you have a lot of strong beliefs to hang on. Many of them are just made on own assumptions. I was so convinced Time Warp was not for me. Many friends would attend the event in Mannheim every single year and I would let them go alone. I mean, coming from a little underground scene in Switzerland, playing gigs in small clubs and squats and having Maurizio and the Perlon gang as hero figures, Time Warp was a very different frame for me.

And one day, not so long ago, I was invited to play there. It was in 2014, for their 20-year anniversary. I thought I had built every possible movie in my head before heading there at the beginning of April. But when I finally arrived there, it was like nothing I had imagined. An amazingly solid, packed rave yet completely under control with super impressive production, from sound quality to hospitality via mind-blowing visuals and comfortable accesses, with a very educated crowd of any age that is only there to have the best time while dancing with present and future friends. I felt so comfortable and could play freely on vinyl without any single issue. It completely changed my perception of bigger scale events.

Since then, I had the honor to play for them on various occasions and for some of their other events, including Sonus Festival in Croatia and the first Time Warp NYC, and it simply all became a lovely family affair.” 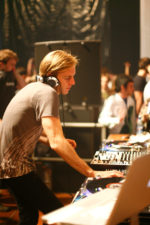 Richie Hawtin
Back in the early 1990s, there were plenty of large scale parties and raves, but unfortunately, most of them were not able to deliver on the production and sound requirements that you really needed to give thousands of people a really good experience. Time Warp was ahead of the pack and dedicated themselves to providing an incredible audio and visual experience that focused on perfect sound, allowing all of us to play our favorite records but magnified correctly to the thousands of people in front of us. That’s why Time Warp is legendary and is still relevant in today’s techno clubbing world: that dedication to a beautiful experience on the dance floor. Even as many promoters have learned from Time Warp’s production values, there still seems to be a trend of putting more effort into the stage design or location than the actual sound and dance floor experience. That’s why in today’s world, with techno’s popularity again increasing, Time Warp stands ahead and outside of the pack. This, of course, is one of the reasons I’m still very much connected to the Time Warp family and continue my support to their worldwide mission, and why Time Warp Mannheim is one of the only large-scale events where I will play an extended set.

For me personally, taking over the ending slot at Time Warp Mannheim was an incredible achievement and huge responsibility. Having the chance to take people on a long journey in a huge rave context with incredible production allows me to really push my creative juices and is one of the most rewarding sets each year. The timing of Time Warp Mannheim is perfectly placed between the winter and summer seasons and has always been a celebration of artists and friends coming back together with renewed energy, focus, and music and all excited to perform. There is no other event worldwide that I know of which brings such a family feeling.

Reinier Zonneveld
I played Connect this year—an event in Germany organized by both Time Warp and Awakenings—and it was an incredible experience. People were literally running in as soon as I started my set, and within a minute, the huge area went from empty to full, and the party went on at full speed for the next three hours.

I had always dreamed of playing at Time Warp since my first visit as a raver, which was really intense—and I can’t wait. It always remains special to play for such huge crowds on the big events which have been there from the start. It is amazing to see that Time Warp travels the world and now also people in the US can experience these amazing nights themselves.

PAN-POT
[I first became part of Time Warp in] 2012. We closed floor 3 and was a bang. We talked to the light technician and asked him to do us the favor of firing every light and strobe he had. He did and it was a pure firework of lights and sound and people kept talking about it quite a bit.

I guess in every scene or genre there are key festivals you want to play at. The reasons why they are important are different ones. Concerning Time Warp, it’s certainly the long term, great development of this event paired with the great people in the background who really love the music and do their work with passion. Then there’s the production level which is top notch and full of dedication. All this leads to the fact that all the DJs who play there love playing there, love to hang out on site, love to party and this creates a great vibe and reputation—and great footage.

Avision
Being from New York, having my debut with Time Warp be in my hometown is really special for me. I’ve been looking forward to this for a while, as it’s always been a goal of mine to be on a Time Warp lineup.

I’ve always looked at Time Warp as a musically-driven brand. In the past, when I’ve seen the lineup of the main events in Germany, it usually shows both who’s been making waves in techno at that moment, along with the legends that are consistently a part of it. It’s been a focus for me when I started making music to be surrounded by other artists that I respect, and that are at the top of this industry.

I’m not sure if the event will change what I do as an artist, but I hope that for my career it can be a part of elevating the awareness of my music, and help things progress as far as the opportunities of where I can travel around the world as a DJ.

Amelie Lens
Time Warp is one of the best events in the world so I’m always looking forward to play for them. Lineups are great, production is always on point. I’m happy to play alongside many friends like Pan-Pot, Richie Hawtin, and Joseph Capriati!

Robin Ebinger
Planning, organizing and producing festivals is always challenging due to the complexity of their nature and the environment. Apart from delivering a perfect show for your fans, you have to fulfill a wide range of different obligations wherever you produce an event: safety and noise regulation, residents who live close, infrastructure, traffic, etc. We happily take on these challenges because this is our job and we have a lot of passion for it. We do many shows abroad and always have local partners. In the US, the company Teksupport is promoting Time Warp. The most challenging for us would always be to adapt our German mentality to the habits of our local partners—to synchronize two working cultures so we can try to get the best result for our fans and artists alike.

What I have seen in 25 years is that everything is cyclical. Local communities have always been very important to develop not only the regional scenes but also on a national level. There are times local scenes are stronger and times when they are weaker. We come from local scenes, this is where our roots are.

The biggest game changer [over the years] would be the marketing. Back in the day, I used to distribute flyers in clubs, festivals, etc. I lifted countless windscreen wipers on cars parked outside clubs to place a flyer. Nowadays, if you have the technology and the direct access to your fans, you can send your message, festival, image directly to the consumers’ mobile phones. I wish though more people would refrain from engaging with their mobile phones on the dancefloor and just do what they come for in the first place: dance. 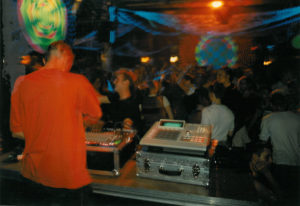 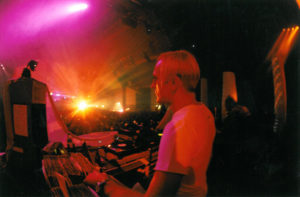 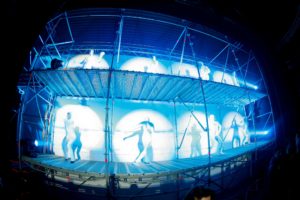 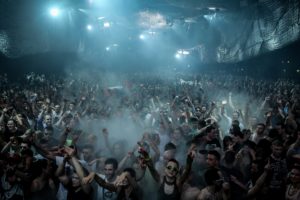 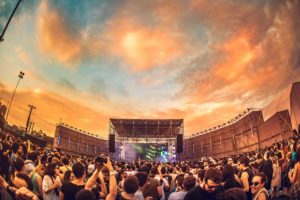 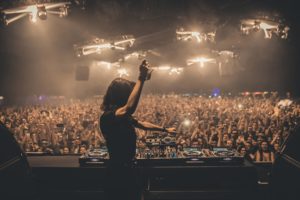 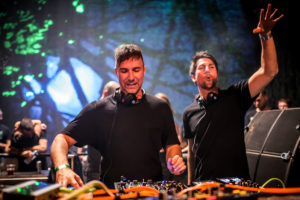 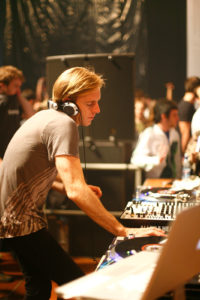 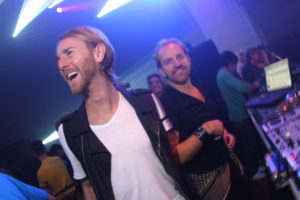 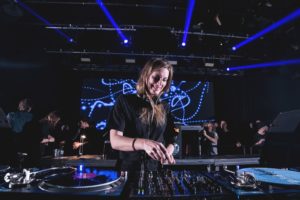 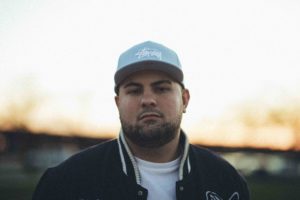