Take a look behind the scenes at some of the '90s most iconic shoots, with a stylist who defined the era.

When Patti Wilson started working as the hostess of an underground jazz club in the ‘90s, she soon sparked the attention of the establishment’s eminent regulars, thanks to her bold sense of style. 20 years later, Patti has cemented her place in the category of truly era-defining stylists, collaborating with the celebrated fashion photographers such as Steven Klein, Steven Miesel, Sarah Moon, David LaChapelle, and Peter Lindeberg. Each story Wilson works on is imbued with a singular energy, pushing all of those involved into a different universe—Patti’s. Like most stylists who found their calling before the iPhone era, she captured it all on Polaroid, amassing a vast archive of fitting photos and behind-the-scenes candids. Document’s Sam Weir asked Wilson to recall the stories behind some of her favorite projects, from recent Vogue Italia spreads with Steven Klein to a 1999 Elle shoot starring Lil’ Kim, Da Brat, Aliyah, and Missy Elliott. 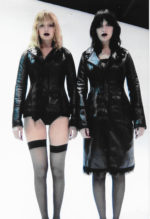 “This pic is from 2015, for a V story that I also shot with Steven. Gigi was already a thing, but Bella was just starting to come into her own. It was really special to see the way the girls supported each other on set. I’ve worked with both a number of times since then and I’ve loved watching them become the women they are today. I think this shoot will always be one of my favorites.”

“Don’t need no hateration…This was a shoot I did with David LaChapelle around 2000. It was definitely with Mary J. [Blige]. It might have been for a video—shooting with David was always a bit of a blur…But I still remember these two little mini Marys I dressed serving attitude like seasoned pros for their fitting.” 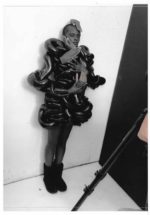 “This was a behind-the-scenes photo from my first time working with Tim Walker. We were shooting one of my favorites, Duckie Thot, in archival Iris van Herpen for a special project.”

“This was from a shoot I did for Elle magazine in 1999 with the photographer Elfie Semotan. That’s Lil’ Kim, Aaliyah, Missy Elliot, and Da Brat. Sometimes I have to pinch myself.” 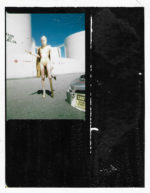 “Vogue Paris 1998 by David LaChapelle. A polaroid from set.”

“This was a French Vogue shoot I did with David LaChapelle in 1998. It stirred up a bit of controversy at the time, but it made for some pretty iconic photos and it’s still one of my favorite shoots with David to this day.” 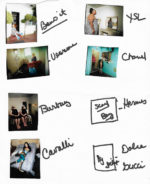 “i-D Magazine No. 196 April 2000, by David LaChapelle. A contact sheet with my credits written alongside”

David LaChapelle contact sheet—”Can you believe we used to fax in our fitting sheets?” 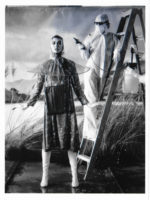 “This is my first shoot I did with Ethan James Green for Italian Vogue in 2017. We shot in a big abandoned pier in Red Hook, Brooklyn. I don’t remember how the whole thing came about. I remember thinking, ‘How can we make these pre-collection clothes more exciting?’—it’s not always easy. But this was one of those really special days where everything just falls into place.” 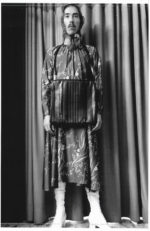 “Vogue Italia, June 2017. Additional fitting photo of the same look on my assistant.”

“Boy, Karlie sure looks different before hair and makeup…” 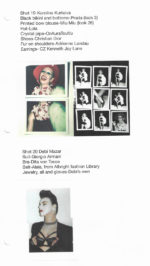 “Vogue Italia, Steven Klein, February 2017. This is from the Polaroid Issue. My Polaroids of Polaroids. It was a massive shoot that stretched over several days and nights…I loved this shot of Debi Mazer on the bottom, but unfortunately it never ran.” 🙁 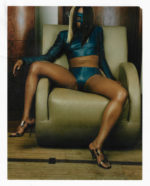 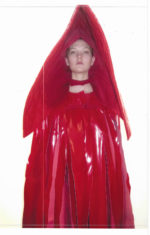 “This was a Comme des Garçon special I did with Steven Klein (sensing a pattern…?) and Karlie Kloss for V magazine. It was all Comme des Garçons from the ‘Blood and Roses’ collection. Rei Kawakubo is an absolute genius. I consider it an honor any time I can shoot her clothes.”

“Vogue China, 2014. Me with Katja Rawhles, photographed by Elisabeth Erm.”

“Finally, my big modeling debut! Just kidding, you won’t find me sitting down on set very often, but Katja Rawhles snapped this Polaroid of me with Elisabeth Erm while we were shooting for Vogue China and I’ve always loved this picture.” 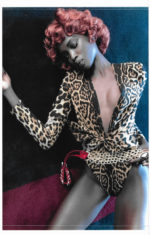 “Vogue Italia May 2019. Anok Yai, Steven Klein. A fitting photo from my shoot.” 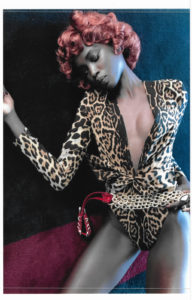 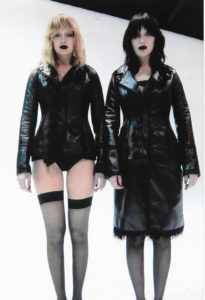 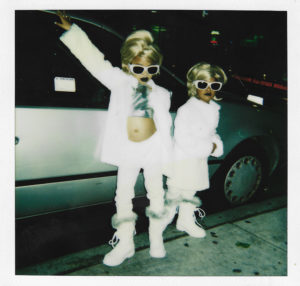 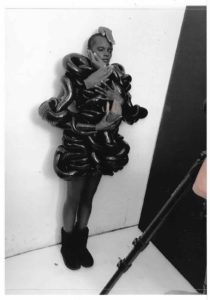 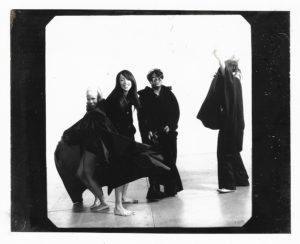 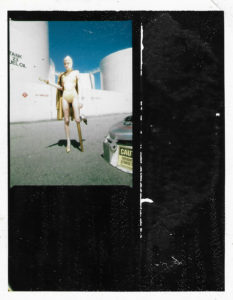 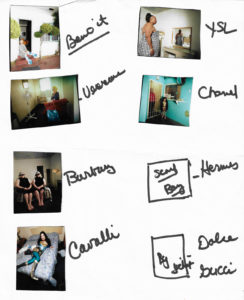 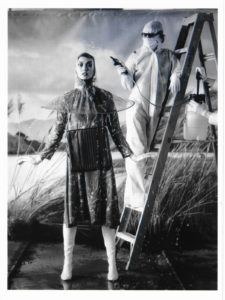 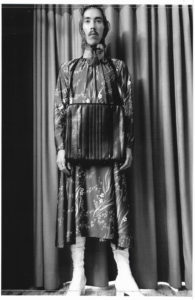 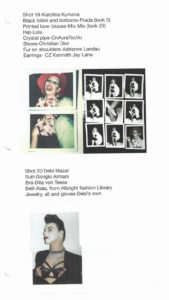 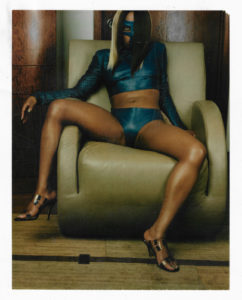 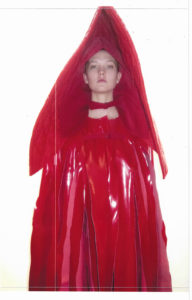 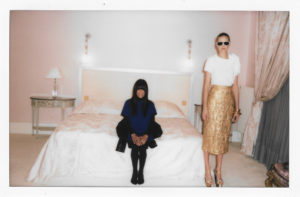