In her portfolio for Document S/S 2019, the artist layers and collages fabrics in a movement toward black beings existing without compromise.

Harlem-born artist Tschabalala Self possesses the rare quality of being keenly sensitive to the impact of environment and the way it shapes human social behavior. Self creates and positions black figures to serve as a decoding device of circumstance, allowing each individual perspective to speak to the community from which it has derived. Her empathetic and intellectual density guides the creation of a black universe assembled with great distance from white ideology.

Both Self and her subjects communicate a disregard for the white gaze in its limited linear imagination. Her subjects’ solemn eyes never peer directly into you; they are indifferent, averted, or looking only to one another. They’re in avoidance of your voyeuristic gaze, which has made spectacles of the black body for centuries—from Serena Williams to Saartjie Baartman, a South African Khoikhoi woman who was touted across Europe in a 19th-century “freak show” as the Hottentot Venus.

Self’s figures play with hypersexualization as a tool that forces the viewer to ask oneself: What is my relationship to black sexual fantasy? They are not dainty or faint beings. They are heavy and deliberate and delicate at once—always firmly grounded, unless being propped up by a black woman, demonstrating the endless labor black women have endured in the Americas and beyond.

But past the fat ass and full lips there is much more to discover, and these levels can be disorienting to those not familiar with the multiplicity that blackness holds. Self’s layering and collaging of cottons with threads hanging bare like the lace-trimmed slip of a sister in church on Sunday tells the story of beauty resting within the crevices of imperfection. These suspended threads shift like poetry, revealing humanity and the will to persevere in spite of circumstance. The composite mix of terrains—steep slopes along the lower back, sharp turns around cheek bones and curved nostrils—maps the intricacy of the black aesthetic.

These contemporary beings are not Self’s signal toward a post-racial world, but a movement toward black beings existing without compromise. That is, the freedom to just be. 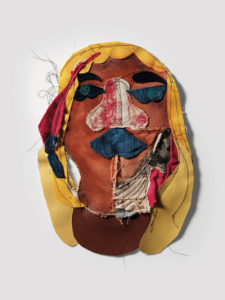 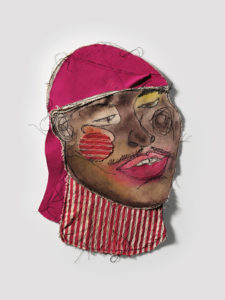 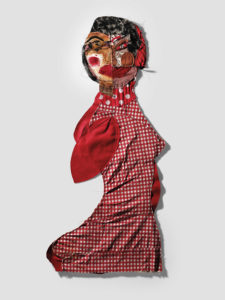 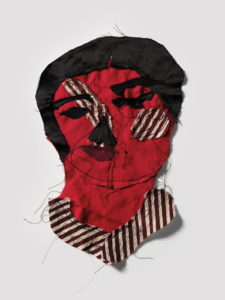 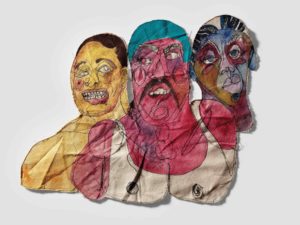 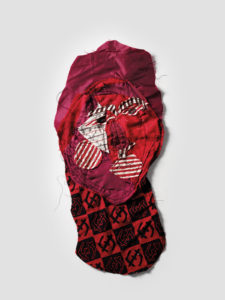 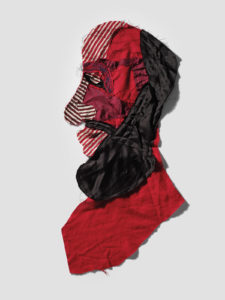 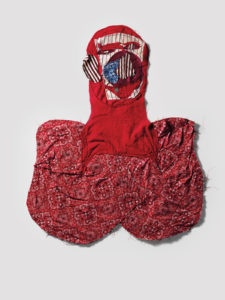 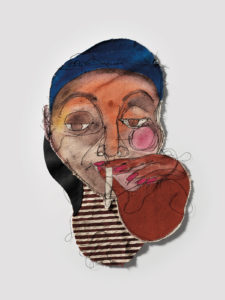 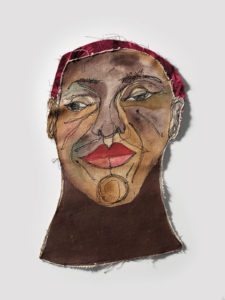 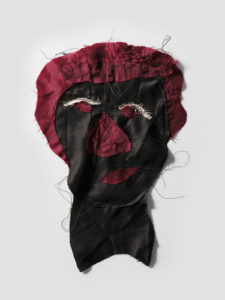 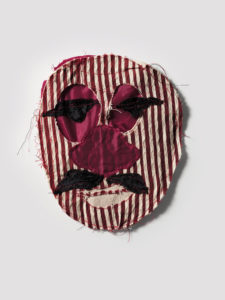