The New Yorker cartoonist tells Document about the books she can't put down, from absurdist comic strips to illustrated personal anecdotes.

Document’s contributors are compiling summer reading lists with a twist. We’re asking writers, authors, cartoonists, scholars for their old favorites and anticipated releases. New Yorker cartoonist Liana Finck gives us 9 picture books for grown-ups—graphic novels and comics that explore everything from aging parents to matricide with humor, ingenuity, and skill.

The Backstage of a Dishwashing Webshow by Keren Katz

Dreamy, poignant, and mind-expanding, like all of Katz’s work. She stretches the definition of comics and I love what she does.

Can’t We Talk About Something More Pleasant by Roz Chast

The first graphic novel by my favorite gag cartoonist. It’s so rare that a writer has a story that absolutely needs to be told. This is that miraculous thing. A book Chast wrote about caring for her intense parents as they aged. Full of pain and humor, and told in Chast’s own specific, effortlessly piecemeal language no one else can speak fluently. 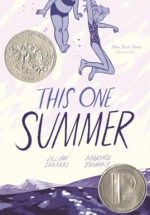 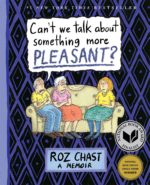 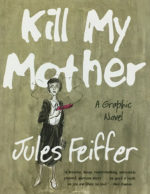 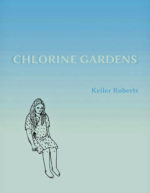 A newspaper strip that ran in The Village Voice, collected in a book and recently re-released by New York Review of Books. Makes sense in all directions, the way only an absurdist, manic, generous comic strip can.

Kill My Mother by Jules Feiffer

The first graphic novel by the renown and brilliant newspaper strip artist. He thinks so fast, and draws so fast, and is on point the way you can be only if you’re not weighing yourself down with ponderous craft. How does he do it? I wish I knew.

Personal anecdotes told luminously and lightly. I’ve read it several times since it came out.

This One Summer by Mariko Tamaki and Jillian Tamaki

A coming of age story about two girls who spend summers together in a vacation town. So intuitively told and drawn. Skillful and wise. 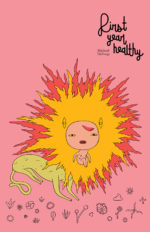 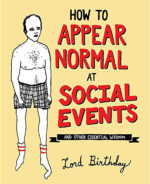 You & a Bike & a Road by Eleanor Davis

A diary about biking cross country. Eleanor Davis is an intuitive storyteller who uses pictures to say things words wish they could say. It’s hard to describe.

I actually haven’t read this yet but plan to. I love Deforge’s work. And can’t describe it.

How to Appear Normal at Social Events by Lord Birthday a.k.a. Chad Murphy

Funny and weird collection of cartoons by the Instagram phenomenon with his own specific brand of humor and storytelling. 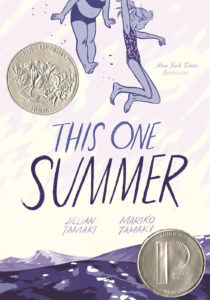 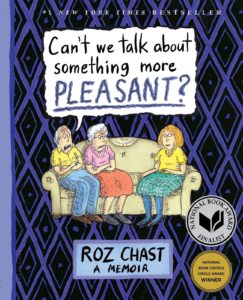 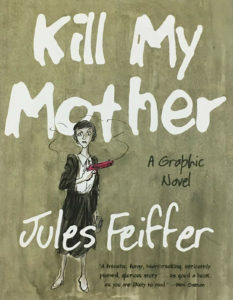 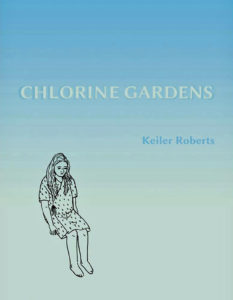 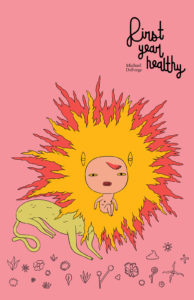 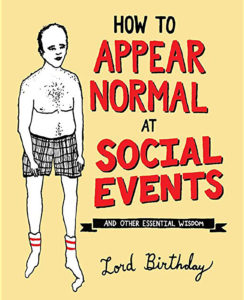