FAR–NEAR, a cross-cultural book series aimed at broadening perspectives of Asia, launches its second issue with a short film about hair and heritage.

From the first moment I can remember, I cared about how I wore my hair. But my first style was not by choice. My father buzzed my mane into a blunt, chin-length bob and finished it with a ruler-straight fringe. “Aw, what a sweet Chinese doll,” was uttered by many of my classmates’ parents. Though their comments were meant as compliments, they only fueled my hatred for the look. I went on strike for 15 years thereafter, through my most awkward stages of adolescence, against haircuts. The result: a hip-length ponytail explosion of Italian texture and Chinese opacity took center stage on my head and defined my persona.

As I grew older, I grew more understanding, more explorative, more comfortable with my identity and the place my heritage had in it, and these layers began to shed. My hairstyle today celebrates the style and culture of the men and women I admire, and allows me to explore different aspects of myself, to feel more at home in my own skin.

In the short film Fades & Braids, directed by Amber Grace Johnson and featuring the salon Shizen Brooklyn, we explore Asian identity through the stories of NYC-based creatives and their relationship with their hair. Each of these individuals comes from a different upbringing and sports a style uniquely their own, in a reflection of self-discovery and an embrace of culture.

This film is part of the launch of Volume 2 of FAR–NEAR, a curated cross-cultural book series aimed at broadening perspectives of Asia. This second issue is centered around “taste and distaste,” addressing aspects of life that are deeply entwined in Asian culture. Photo stories, interviews, and essays explore everything from frying pans and pickle-themed art to the fetishization of Spam and Fukushima-irradiated mushrooms. Featuring artists and photographers such as Rirkrit Tiravanija, Takashi Homma, Nick Sethi, and Ayşe Erkmen, the new edition of this curated cross-cultural book series aims to whet your appetite and stimulate your hunger for new perspectives.

Visit the Kickstarter to support and preorder the second volume. 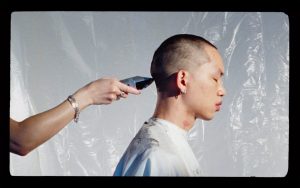 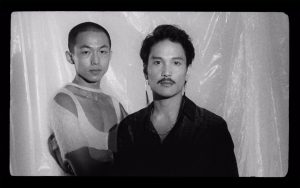 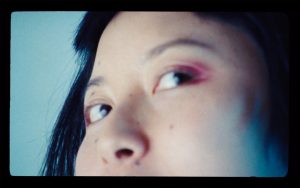 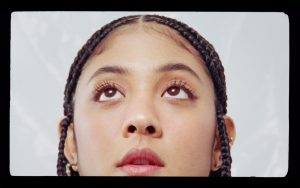