The New York and Dubai-based photographer disrupts the notion that Dubai is all flashy cars and towering skyscrapers in an exhibition at Jameel Arts Centre.

When most people think of Dubai, one of the seven emirates that make up the United Arab Emirates, they assume it’s all about pristine skyscrapers like the Burj Khalifa and the Burj Al Arab, luxury-hungry consumers, and lavish living. But that’s just one side of Dubai. New York and Dubai-based photographer Farah Al Qasimi set out to disrupt the misconceptions about Dubai through a series that’s currently on view at the Jameel Arts Centre through June 8, 2019.

Al Qasimi’s photographs present a colorful portrait of life in the United Arab Emirates through lush interiors, quirky consumption, and leisure life. The work, which spans through the last four years, shows a cheeky, irreverent, and less serious side of Dubai through Al Qasimi’s whimsical lens. She presents the vast aisles of Dragon Mart, a marketplace located in the city that offers cheap consumer products made in China, as a way to look at the mass production of these goods and the global marketplace in which they are sold.

The vibrant prints that appear on dresses and carpets are merged together in a 2016 photograph titled “M Napping on Carpet,” where the subject lies on a carpet with her arm over her face, the floral print of her abaya almost blending in with the pattern as her rainbow-colored heels pop out. In “S Folding Blanket,” the subject’s face and body are hidden behind the bright hues of a floral blanket. In the 2017 photograph “Falcon Hospital,” Al Qasimi depicts the magnificent bird against a blue background, its eyes covered and its neck clutched by the blue latex glove of its handler. In “Living Room Vape,” Al Qasimi shows a man in a home sitting on a couch dressed in a kandura (the long traditional garment worn in the Middle East) and Ghutra (the headpiece that is worn with the Kandura) as a cloud of vape smoke covers his face.

Al Qasimi’s composition, use of light and shadow, and ability to capture the vibrancy of Dubai give viewers an often playful insider’s glimpse of the Middle Eastern city that is often unseen by those who live outside of it. 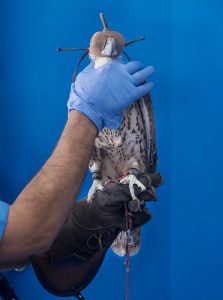 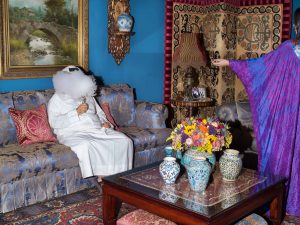 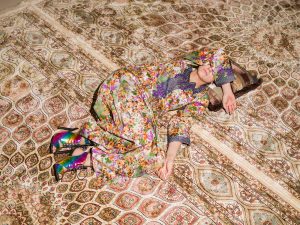 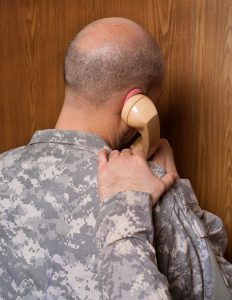 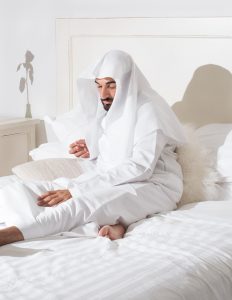 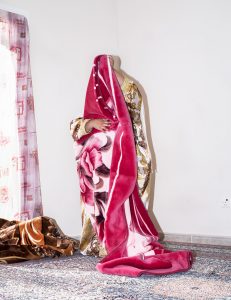