Labels like Situationist, George Keburia, and Tatuna Nikolaishvili presented at Mercedes-Benz Fashion Week Tbilisi, one of the most anticipated off the traditional fashion calendar.

After a turn as the guest nation at Pitti Uomo last June, and Demna Gvasalia’s ode to Georgia, the country where he was born, for Vetements’s Spring 2019 collection, as well as rising labels like Materiel, Situationist, and George Keburia, all eyes were on Georgia over the past few days for Mercedes-Benz Fashion Week Tbilisi, which took place in the former Soviet nation’s capital from November 1 to 5. Some 37 designers attracted a host of international guests and media to take in one of the exciting fashion weeks outside of the global fashion capitals New York, London, Milan, and Paris. Here are a few of the highlights:

Tatuna Nikolaishvili opened Mercedes-Benz Fashion Week Tbilisi with a presentation at one of the city’s coolest hotels—Stamba.The designer looked at the lines in the city’s architecture through natural fabrics like silk and cotton. Because of its location between Europe and Asia, and as one of the stops on the Silk Road, it has everything from Soviet-era Brutalism, to contemporary skyscrapers, to traditional Georgian houses decorated with colorful ornate, carved, wooden balconies. “For this we do Tbilisi street architecture, we make it all in pattern, and use it in pattern of the collection,” said Nikolaishvili. “The buildings, and the lines of it, we use it in.”

After stints studying fashion in London and New York, Lako Bukia is back to make a mark in her hometown. “Now what’s happening here, like Demna being in Balenciaga, and the development in the fashion world’s interest in Georgia, right now is a good time for me to be back,” she said after her show at Mercedes-Benz Fashion Week Tbilisi’s main venue at the Georgian Museum of Fine Arts, which a mix of soft, feminine dresses with color blocking and a delicate gradient print, taken from the city’s traditional homes, many of which, are becoming ruins after years of war. “The prints are I found inspiration in the gradation of colors from the walls because those buildings, there nobody lives inside, it’s from the Soviet times, and it has this oldness and color gradation because some of the parts are [falling apart],” she said.

Salome Tkabladze looked to the shapes of the sleeves of the Georgian national costume and the boots worn by the country’s ballet company for her Spring/Summer 2019 collection, with an homage to Leonardo da Vinci. “My subject is related to geometrical progress,” said the designer, who presented a collection that while thoroughly 2018 with its exaggerated silhouettes, had the same slitted sleeves as the country’s traditional dresses.

Datuna
Mercedes-Benz Fashion Week Tbilisi goers ventured out in the rain to Spacehall, an area of a former soccer stadium situated next to Bassiani, Tbilisi’s go-to club. Guests waited 45 minutes in a dark space as projections of the collection were showed on a wall. When the models came out, a string of dark, gothic clothes with an alluring twist were presented, coinciding with the mood of the venue.

Lado Bokuchava
Lado Bokuchava selected the halls of Experimental School #6 for the venue of his Spring/Summer 2019 collection, an artful combination of sculptural draping, strategic knots, and billowy sleeves on ethereal dresses, and edgy jackets. Silver hoops adorned several of the looks, like on the sleeves and along the skirt of a cape dress, and on the hem of a pair of trousers.

George Keburia
Known for his colorful, futuristic sunglasses favored by the likes of Lady Gaga and Rihanna, and carried by stockists including SSENSE and Opening Ceremony, George Keburia presented his collection at the iconic, otherworldly, Soviet-era Bank of Georgia head office. “It’s a little bit of an LGBT theme because of the colors,” said Keburia of his collection, which features Boomerang-worthy fringe in white and a rainbow gradient. The ‘90s-esque collection also had boxy, button-up shirts, along with more body-fitting bustier-like, bell-sleeved tops, and drop-waist dresses.

Situationist
One of Tbilisi’s biggest breakouts, Irakli Rusadze’s label Situationist—which is carried by Farfetch and Lane Crawford—has been worn by Bella Hadid and compared to Gvasalia’s Vetements in the press, Rusadze took a stand for transgender people by casting transgender models in the show, which featured 50 models, each with one look. There were tailored bodysuits, leather trousers, and a hip jumpsuit with considered detailing. 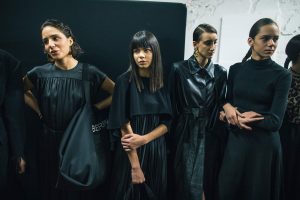 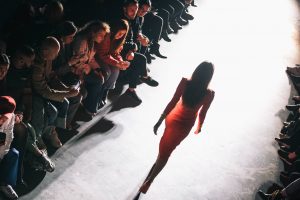 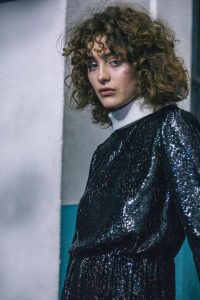 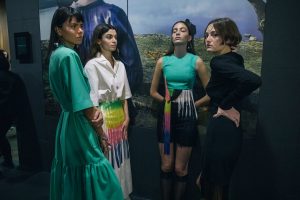 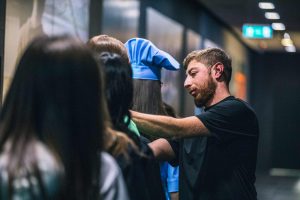 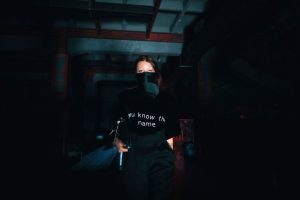 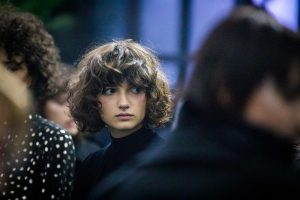 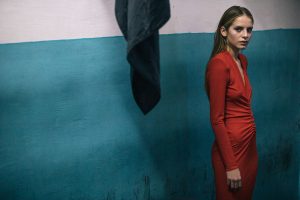 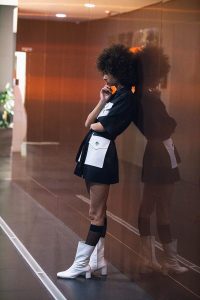 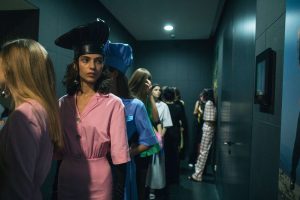 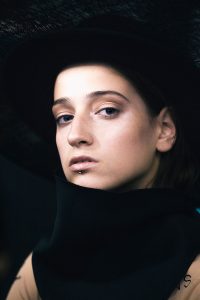 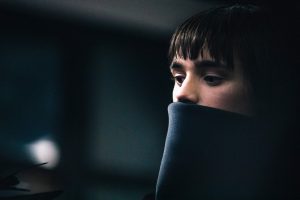 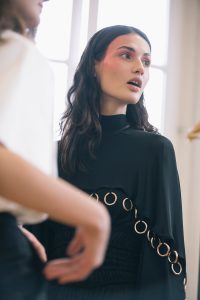 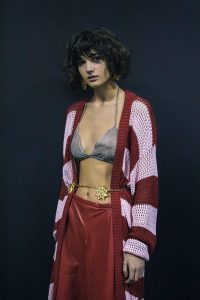 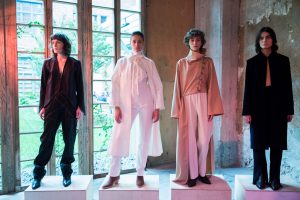 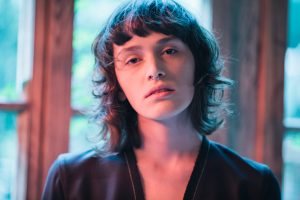 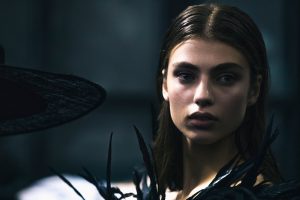 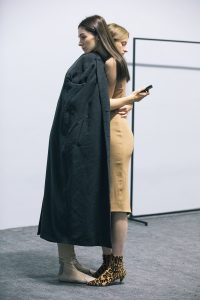 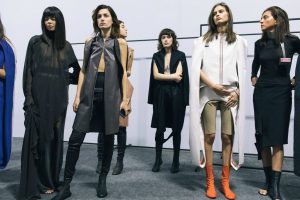 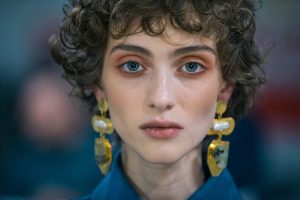 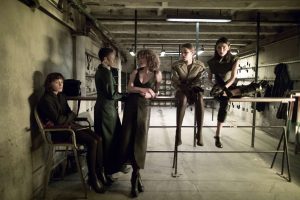 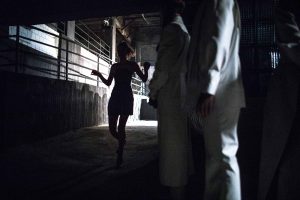 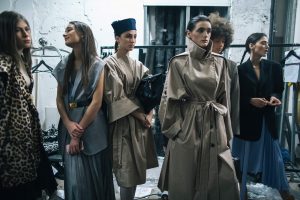 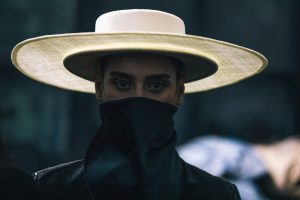 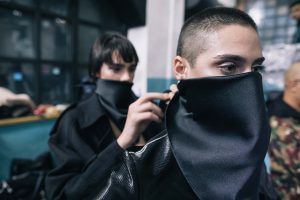 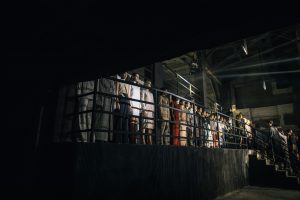