Paul Hameline—the model, multi-media artist, print designer, and actor—takes us behind the scenes of the Saint Laurent Men’s Spring/Summer 2019 show. Just like the legendary fashion house, Hameline is a native Parisian. As Saint Laurent took over Liberty Island to create a patriotic dreamscape this past week, the 22-year-old was there with camera in hand to document everything from the initial ferry ride to the mesmerizing grand finale. Spoiler alert: there was body glitter. Before he departed New York, Document asked Hameline about his favorite impressions of the city that never sleeps. 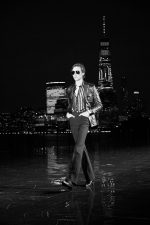 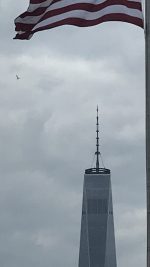 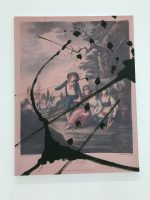 “My favorite late-night spot is The Pyramid Club in the East Village. I like to go dancing—they have a very eclectic choice of music.” 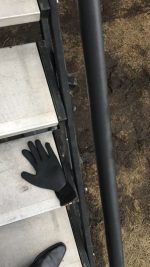 “The only way to define New York City is ‘blood, sweat and tears.’” 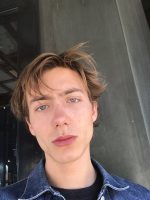 “Bela Lugosi’s Dead by Bauhaus has to be the ultimate New York song. It’s featured during the opening scene of The Hunger, which was set in New York and featured Catherine Deneuve and David Bowie as vampires.” 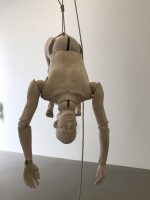 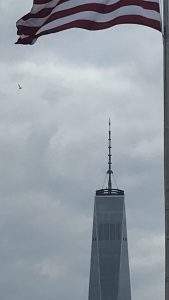 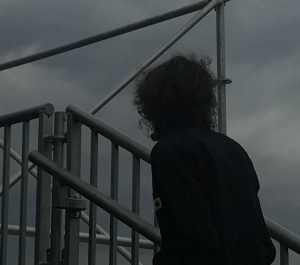 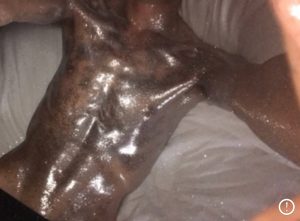 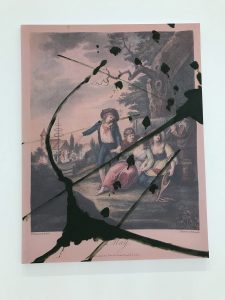 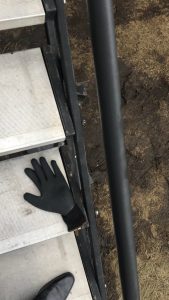 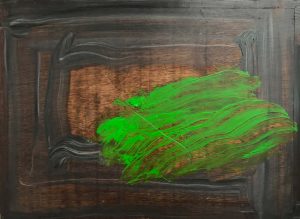 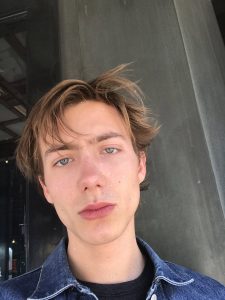 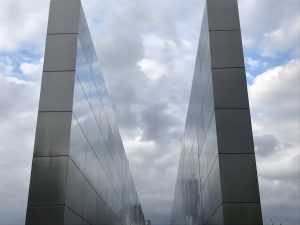 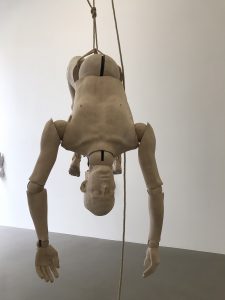 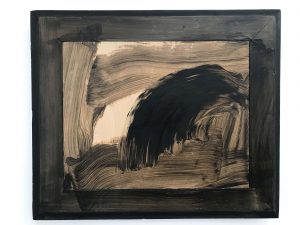 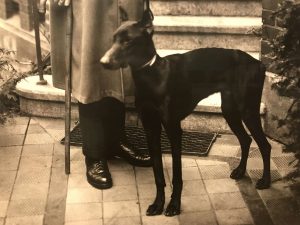 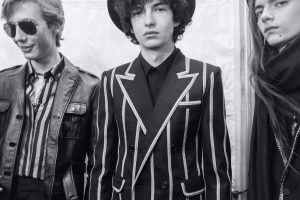 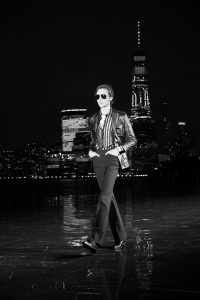 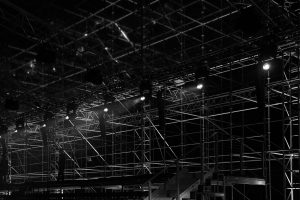 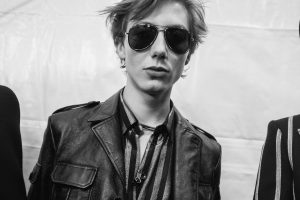