What Document overheard on the artist's latest opening at David Lewis Gallery.

That escape fantasy you’ve been nursing about leaving the city and living upstate? Lucy Dodd beat you to it. Consider May Flower, which opened this week at David Lewis Gallery in New York City, a getaway map, in case you want to follow her lead.

In her first show since a 2016 Whitney solo exhibition, Dodd has developed a mythology of male and female symbols that point towards new terrain, as well as a recognizable methodology by which she employs those symbols. The show explores Spring, new life, birth, and—fittingly, if we’re sticking with the theme of fleeing the city—“An Invitation to a Voyage.” The pieces are confident, evocative, and have a whiff of kitchen table to them: the suggestion that they might have been made in some magical family space, which is likely due to the magnitude of their size as well as the splatters of food and flower extracts that cover each canvas.

Or maybe we just got a sense of that when we stopped by the early opening this past Sunday due to the gallery overflowing with a close-knit coterie of Dodd’s friends and family, parents and grandparents, city-turned-country folk coming back in town to claim the afternoon. At one point in the opening, a little tribe of neo-hippie children in neon sneakers marched through the room blowing bubbles at the crowd while two nymph costume-clad undergrads serenaded the crowd with a soft love song after passing out floral bouquets and croissants from Balthazar. The sense of occasion that comes from “coming back for an afternoon, like we’re here for a matinee,” as one crowd member observed, filled the space. Sitting on one of the many chairs covered in woven, pigmented cotton situated throughout the room, we couldn’t help but wonder what other kind of magic happens upstate. If this is what leaving New York looks like, you can find us on the next train North.

“There’s no such thing as a straight answer”

“Made from walnuts and cold tea. It’s like the perfect breakfast.”

“Sundays are my favorite days, we always keep them for dinner.”

“I had to wrestle this cookie out of a child’s hands.”

“We have croissants, and we need help eating them.”

“Let’s sneak this in before Passover and before yoga.” 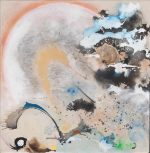 “I’ve got the power of a lion because she gave me a yellow flower, just like in the painting.”

“I’m sure the Missoni family would love these. Let’s make ourselves comfortable.”

“Meet this ancient friend of mine who loves his life since moving upstate.”

“I can relate. I was raised on a hippie commune and just moved to Vermont to revive it.”

“This is the way brunch should be done. Eat. It’s worth it.”

“It seems like she’s making it up as she goes along, and that’s what has me interested.”

“I’m having a very visceral snacking experience. This muffin literally exploded in my hands while I was looking at this painting.”

“This one is my favorite. I’m gonna ask for the price, in between bites.” 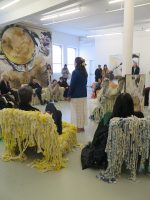 “She went off the grid and got in a family way.”

“Now this is the way to tell a story.” 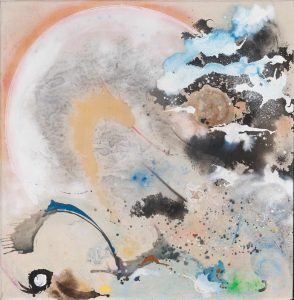 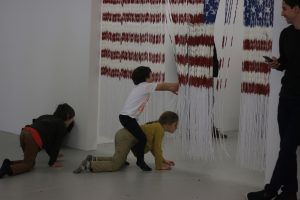 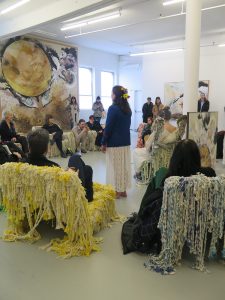 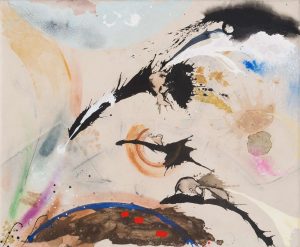 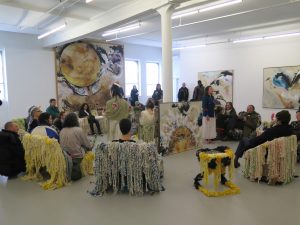 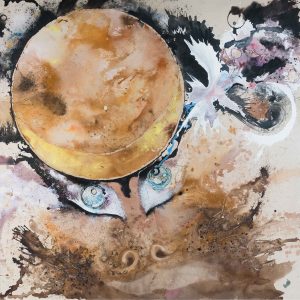