In 2015, the Japanese prime minister Shinzo Abe said his country should improve the lives of its own people–women and the elderly, specifically—before accepting refugees from Syria. And he’s kept to his word as it’s revealed that only 0.1 percent of asylum seekers won the right to remain in 2017. The Guardian spoke with those who’ve been granted and denied asylum in the country.

“Among the thousands of people whose applications have been turned down is Jean, who arrived in 2001 after fleeing ethnic violence in his home country of Burundi. Seventeen years on, Jean remains in legal limbo—a victim, campaigners say, of Japan’s strict policy towards refugees, and a wider resistance to immigration. Jean, a Hutu, had been thrown on to a pile of burning tires after refusing to join the fight against the Tutsi. He escaped, but the incident, which left him with burns to his right leg, convinced him he could never return.”

Technophobes have long blamed social media for a lack of substantial real word relationships. But now, a professor University of Kansas is fighting back against a very-21st century set of moral assumptions panic by researching social media’s influence on the rising loneliness epidemic. Associate Professor of Communication Studies Jeffrey Hall, who led the study, explains why his research failed to reveal any meaningful links between offline and online behaviours. 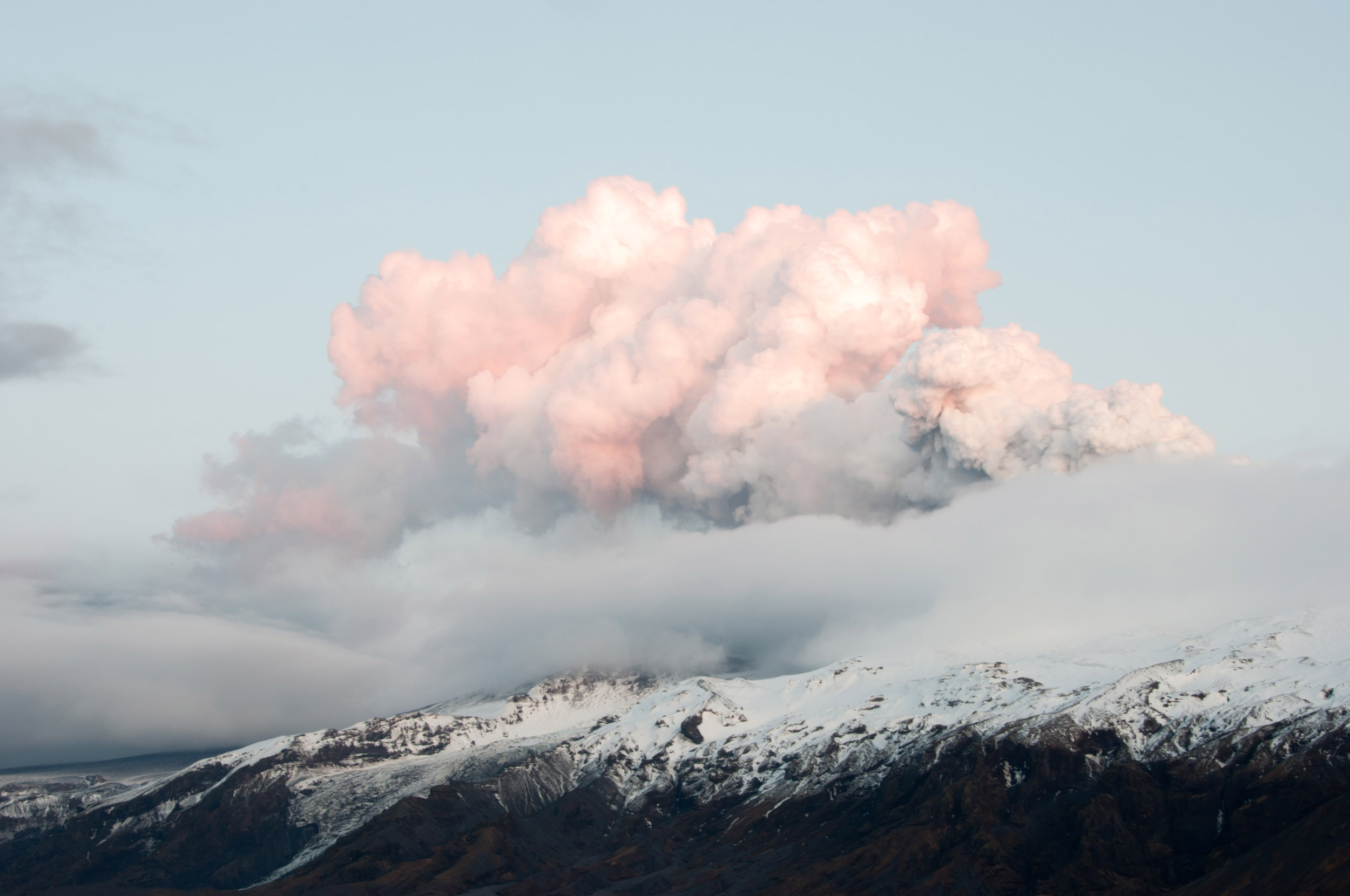 Cities of the future may be built with local volcanic ash.

By 2030, one in every three humans will live in a city. Questions about urban infrastructure and the materials sourced to build our cities are always a pressing matter, but the most pressing question facing urban planners is the development of sustainable materials to keep pace with the building boom. Engineers from MIT and scientists in Kuwait have come up with a potential solution: locally sourced volcanic ash. In this piece by The World Economic Forum, the researchers explain why concrete—the world’s most abundantly used material, second only to water—could be on it’s way out.

“Volcanic ash has several sustainable advantages as an additive in manufacturing concrete: The rocky material, which lies in ample supply around active and inactive volcanoes around the world, is naturally available; it is typically considered a waste material, as people typically do not use it for any widespread purpose; some volcanic ashes have intrinsic, “pozzolanic” properties, meaning that, in powder form, the ash with a reduced amount of cement can naturally bind with water and other materials to form cement-like pastes.”

The history of slogan t-shirts.

Fashion, you could say, became truly subversive the moment a garment could shout a slogans, catchphrases, a curse word, or quickly speak to a subculture. Where begs the question, what was the genesis of the slogan T-shirt?In this deep dive for the BBC’s new design site, writer Joobin Bekhrad uncovers some real gems about the evolution of the ultimate statement garment.

“Until the 20s, the T-shirt was called by every name but its own. Things changed, however, with the publication of F. Scott Fitzgerald’s 1920 novel This Side of Paradise, which marked the first-ever appearance of the name. In the same year, it also happened to find its way into Merriam-Webster’s dictionary. “So early in September Amory,” the author wrote of his protagonist, “provided with ‘six suits summer underwear, six suits winter underwear, one sweater or T-shirt, one jersey, one overcoat, winter, etc,’ set out for New England, the land of schools.” 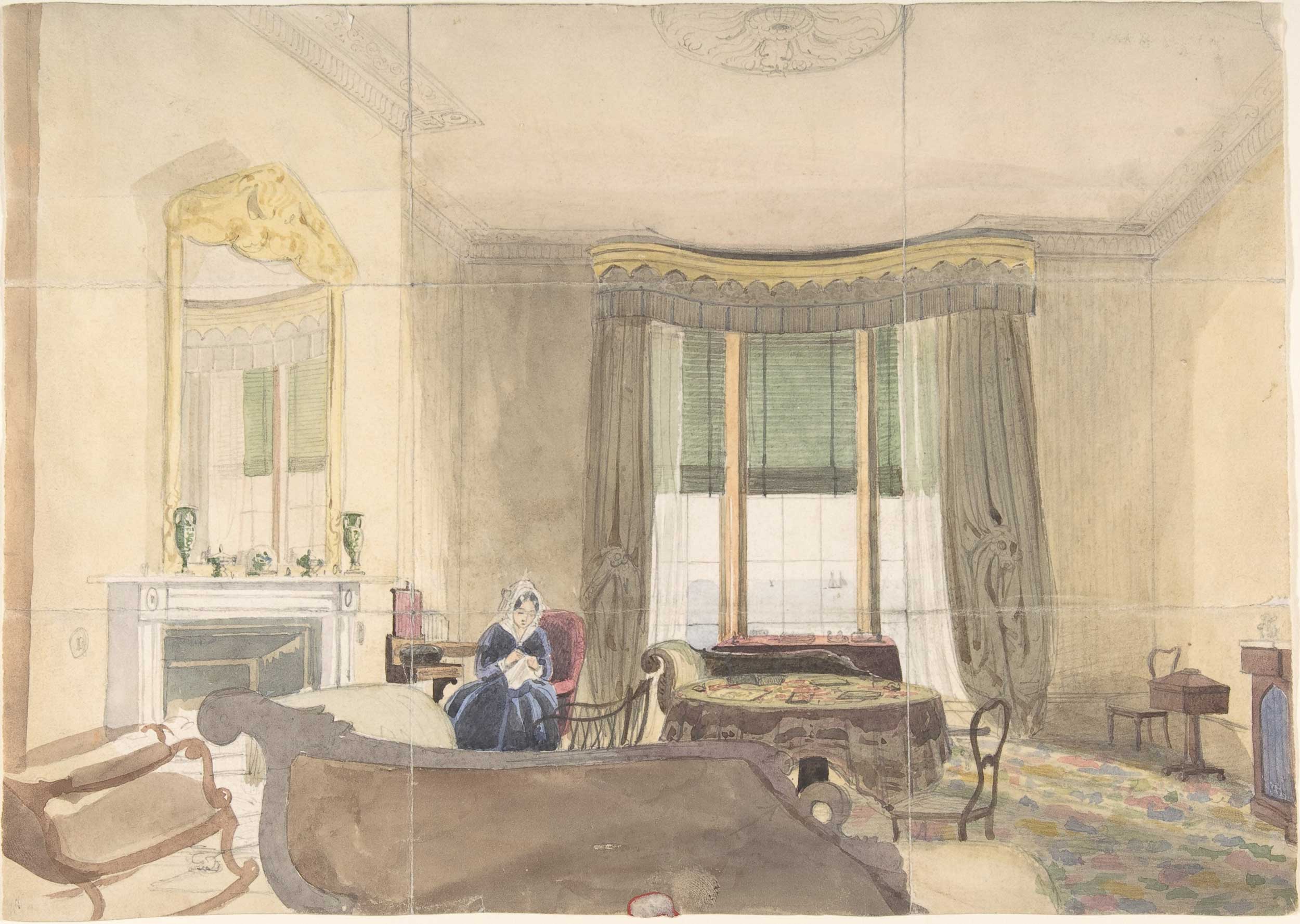 The linguistic story of “home.”

The concept of home isn’t restricted to one single place. It can be a building, an area, or a group of people. How we talk about “home” or, more so, our relationship to it, is slowly changing. Consider that the German words “wanderlust” and “fernweh” have snuck into the English lexicon to understand complicated relationship to a body’s location and the desire to move to another location. Still, as with most ambiguous descriptors, they can be misconstrued or misused. In this essay for The Millions, writer Jeremy Klemi examines how these two Germanic words to uncover what they really mean or could mean.

“If you Google fernweh, the first result is grouped together with wanderlust—that fernweh is only a more dramatic form of wanderlust, that it “elevates an urge to a need.” Sometimes, fernweh is simply translated as wanderlust. Wanderlust becomes in English what the Germans meant by fernweh, and fernweh is only an intensified version of wanderlust (this means that wanderlust’s specific connection to walking on foot is all but lost).”

Atoms are the building blocks of the universe but rarely do we get to see them in isolation. That’s why when David Nadlinger, a student from the University of Oxford, was in the process of trapping atoms for his quantum computing research, he reached for his DSLR. The image, entitled “Single Atom in an Ion Trap,” has won the coveted science prize run by the Engineering and Physical Sciences Research Council. In a press release, David explains the simple steps that led him to capture the image.

“The idea of being able to see a single atom with the naked eye had struck me as a wonderfully direct and visceral bridge between the minuscule quantum world and our macroscopic reality. A back-of-the-envelope calculation showed the numbers to be on my side, and when I set off to the lab with camera and tripods one quiet Sunday afternoon, I was rewarded with this particular picture of a small, pale blue dot.”