Nobody knows how the Asian common toad arrived in this African Island famous for its unique mix of indigenous wildlife, unique to anywhere else in the world. Now, ten years after they first arrived on the Island, the toads have become a population of millions, putting the Island’s ecology in jeopardy. In The Guardian, biologists warn how one of the world’s poorest nations is struggling to combat the invasive species that boasts rapid breeding rate and no bright markings to warn predators that they’re poisonous,

“It’s biblical,” says Roderic Mahasoa, a biologist at the Madagascar Fauna and Flora Group. “If this continues for another five years, it will be a disaster.”

The brain’s natural painkilling system could be alternative to opioids.

The opioid epidemic in America is long been at a crisis point. In 2016, there were more deaths due to opioids (heroin, and common opioid painkillers) than U.S. military casualties in the Vietnam and Iraq wars combined. Now scientists at Cambridge University in the U.K., in partnerships with research institutes in Japan, have located a region of the brain that produces its own pain blockers, opening the door for the possibility of creating new painkillers—without the dangerous side-effects. The results, published in the open access journal eLife, could also mark a change in the way we think about pain.

“Pain, while unpleasant, evolved to serve an important survival function. After an injury, for instance, the persistent pain we feel saps our motivation, and so forces us towards rest and recuperation which allows the body to use as much energy as possible for healing. ‘Pain can actually help us recover by removing our drive to do unnecessary things—in a sense, this can be considered ‘healthy pain’,’ said Dr Ben Seymour of Cambridge’s Department of Engineering, who led the research. ‘So why might the brain want to turn down the pain signal sometimes?'” 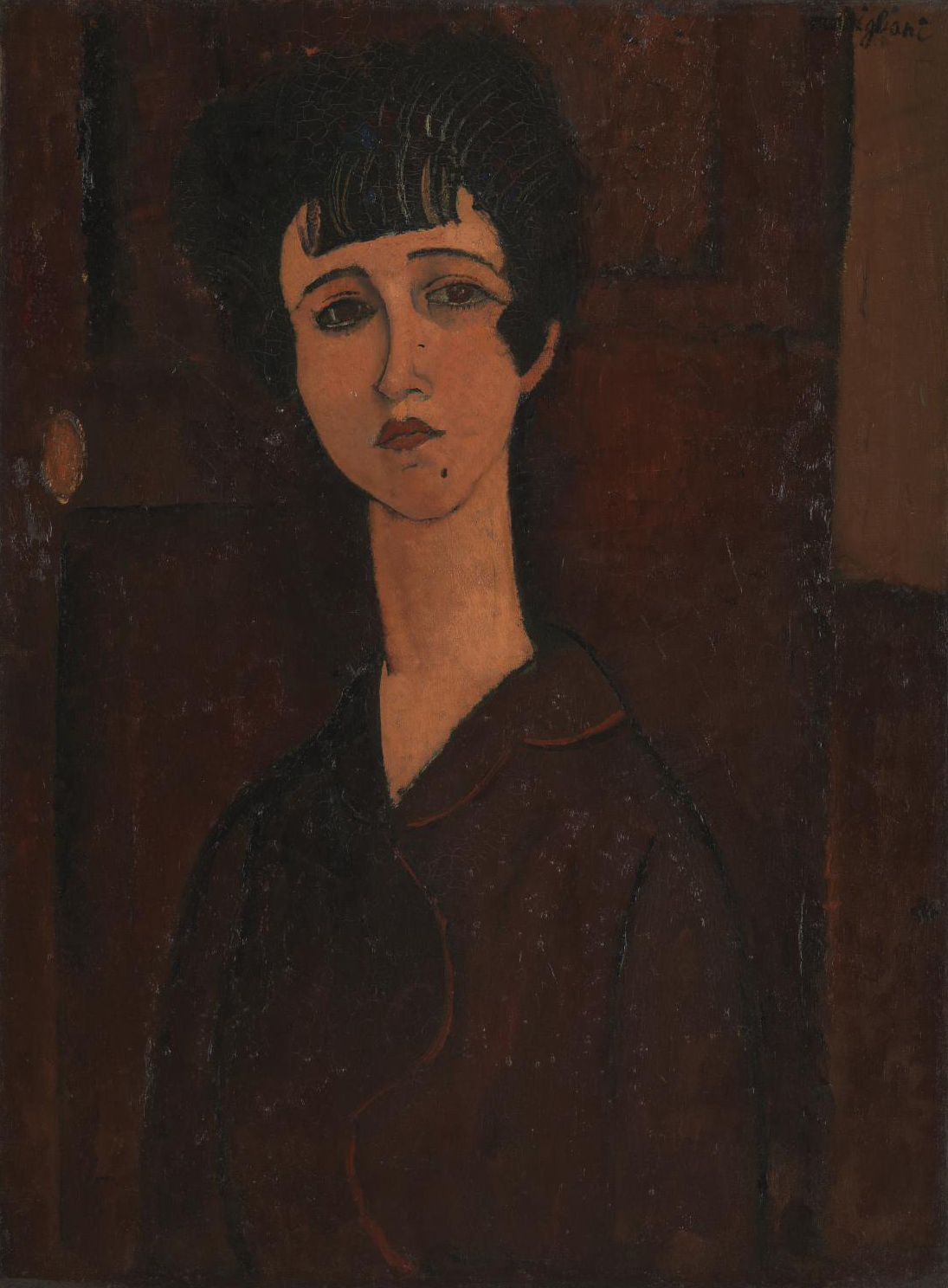 MIT launches task force to address the future of work.

Understanding and shaping the evolution of jobs during an age of innovation, has left most companies and governments struggling. On the one hand, innovation and breaking technological boundaries means we can improve quality of life and open new horizons. On the other, it’s a threat to life as we know it, including a whole host of jobs. That’s why MIT has announced a new task force, to address the pressing issue of how we understand this new landscape.

“In profound and pervasive ways, the technologies humans invent in the present will set the terms of our shared future,” MIT President L. Rafael Reif said. “The global race to advance those technologies will help determine the nature of society itself. Through the work of the task force, we hope to help the nation and the world reflect on what kind of society we aspire to—and come together to make it real.”

Buddhism may be a 2,500-year-old religion, but members of the Vietnam Buddhist Association are keen to keep up with the times. It’s leaders have recommended Buddhist believers to not burn objects in their private homes or in public shrines. Buddhist monks think the practice of burning votive objects is not a Vietnamese tradition but is imported from foreign countries. In an interview with the Vietnamese newspaper Tien Phong (Vanguard), the Vietnamese vice chairman of the National Assembly Committee for Culture, Education, Youth and Children explains how government and religious officials are working together to tackle the problem,

“However, the act of burning votive objects, including paper horses or motor bicycles and others is wasteful and causes environmental pollution. In some cases, they caused accidents, including fires. We’re now living in a modern world. We should make a positive change in our religious beliefs.”

The Italian painter and sculptor Modigliani was known for his elongated faces and controversial nudes. During his first only solo exhibition, it is rumored that his nudes drew such a crowd around the gallery, that the police ultimately closed it down. Now, thanks to a series of x-rays by the Tate Modern in London, a portrait of one girl has been revealed to conceal a painting of Modigliani’s former lover—Beatrice Hastings, a British poet who had a notoriously tumultuous relationship with the acclaimed artist. According to The Guardian, one theory behind the portrait’s removal is that after their breakup, Modigliani may have wanted to remove her from his life.

“One theory is that, as their stormy relationship of two years had ended by 1916, Modigliani may have wanted to airbrush her out of his life. It’s a hypothesis, but I think it’s rather a nice one … It’s quite interesting to think that he might have painted her out. So often, when you see a canvas reworked, it’s impossible to actually read the image beneath. To be able to make out the figure is exciting. It’s almost a full-length figure.”

One of the world’s most treasured books was once used as a cutting board.

An anthology of Anglo-Saxon poetry, the Exeter Book, is thought to be one of the building blocks of the English language. Dated back to the 10th century, it’s the largest extant collection of Old English poetry. But the linguistic treasure wasn’t always valued as highly as it is now. According to Atlas Obscura, the ancient book was once used as a beer coaster, and a cutting mat—with several pages missing. The culprit is hard to identify, seeing as the object has spent most of its life in Exeter Cathedral library but researchers think its cumbersome size could have made it a good fit for other uses.

“The Exeter Book has it all, though: religious odes, tragic elegies, and a surprising number of riddles where the punchlines are jokes about penises. For example: “A curiosity hangs by the thigh of a man, under its master’s cloak. It is pierced through in the front; it is stiff and hard and it has a good standing-place. When the man pulls up his own robe above his knee, he means to poke with the head of his hanging thing that familiar hole of matching length which he has often filled before. (The “answer” is a key.)”