As a seasoned veteran of Lanvin, Richard Drews has a privileged relationship with the boys who graced the runway during Paris Fashion Week having walked for the brand the past three seasons. Ahead of Lanvin’s Fall / Winter 2018 show, Document learned of the 20-year-old’s additional talents as an illustrator, a skill he kindly offered to put to use in an exclusive series of illustrations that capture the mood and character of his runway comrades.

The latest Lanvin offering, itself, was an amalgamation of suiting, athletic wear, and outerwear highlighting the varied archetypes of masculinity—themes captured in Drews’ muted gray portraits. At one point in the show, a glimpse of the phrase “someday” flashed briefly on the sleeve of a garment, a gesture of longing that carried on across the collection and into the expressions captured by Drews’ open-ended illustrations. 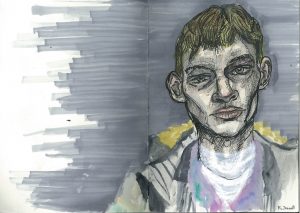 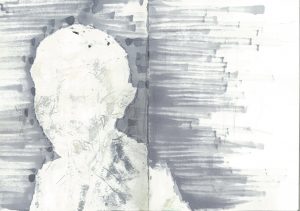 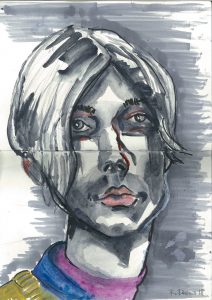 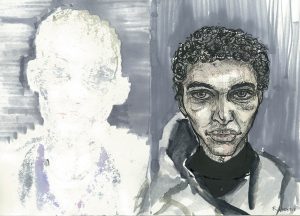 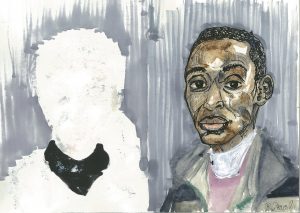 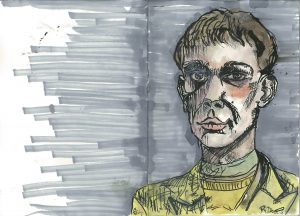 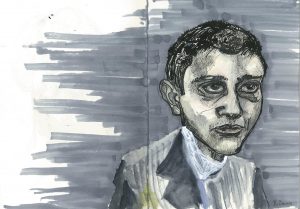