“Cottweiler doesn’t want to show off. [They] are very relaxed and confident in themselves and what they show,” said Oliver after the announcement. “They know where to go with this funding, and it will give them the push to get to the level they deserve to be at.” For Hearst, a New York-based designer who grew up on a sheep farm, her technical know-how and appreciation for wool heritage sealed her success among industry leaders. Coalescing over six global regions—Asia; Australia and New Zealand; British Isles; Europe; India, Pakistan, and the Middle East; and the United States—the competition seeks out promising talent fostering its core ambition of design excellence in wool artisanship. A natural fiber grown year-round, mastery and use of Merino wool is one example of sustainability the fashion industry beholds today. 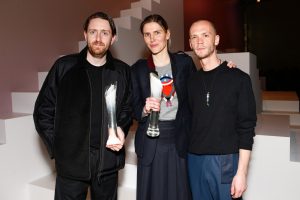 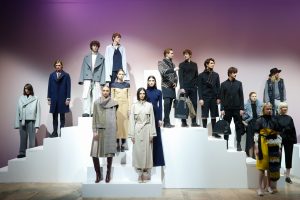