Over a decade and a half ago something magnificent happened: the zeitgeist of the 21st century was transformed by digital culture in such a way that people began to communicate  with each other unlike ever before. Soon enough, people from different corners of the world were connecting via social media, and without ever having to leave the comfort of their own homes. The same applied to large corporations; early forms of video chat and instant message alleviated both the material and immaterial expenses of executives having to travel for new market developments. The rules of how to communicate and collaborate underwent re-articulation in a subcultural fashion that raised the flag on creativity and innovation for relationship-building, resulting in a proliferation of unique spaces designed for specific genres of cultural production.

Formed in response to the great divide between old- and new-school professionals in the present American artistic landscape, TrapVilla is a creative collective of 20-something year olds at the intersection of fashion, art, and culture. “The industry is weird to me right now,” Debrian Carson, a member of the group, tells Document. “[Our mission is] a lot bigger than just creating; it is about who is coming after the generation now and those coming after us.” As the graphic artist sees it, today’s economy oftentimes consecrates handfuls of established seniors in the workforce as heroes of their particular industries; and while exclusivity is certainly an attractive aesthetic, valorizing those at the top does little to cultivate the talent of emerging artists.

One such artist is Farren Fucci, who at age 25 has already amassed an impressive following both in the fashion and entertainment worlds for his DIY, Polyvore-style collages. A stylist and native of Greensboro, North Carolina, he is now based in Atlanta, Georgia. “I really appreciate social media,” he says. “It makes style accessible to everybody. Before, Abercrombie & Fitch was really popular in North Carolina; Atlanta was all about True Religion; New York is where you start to see the high-fashion streetwear. But social media is making it possible to see someone in North Carolina wearing Raf Simons or Rick Owens.” 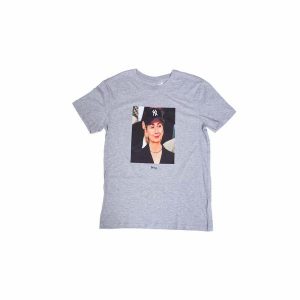 TrapVilla’s most recent project, a #HillaryGrayBrim T-shirt, signifies the group’s ambition to reflect the times. Created by Carson, it features a 1999 photograph of senator Hillary Clinton wearing a gray brimmed, New York Yankees hat. “Politics is not what we’re trying to convey,” he says. “It’s more about having a certain attitude. When we dropped the T-shirt and saw how many women were ordering it, we realized that it had become about women’s empowerment, and way more powerful than we thought originally.” Hours before the start of the final 2016 presidential debate, pop star Rihanna was photographed in New York wearing the graphic t-shirt that she discovered on Instagram, quickly making the collective’s namesake viral.

Since its inception in 2013, TrapVilla’s greatest power is the ability to bring refreshing perspectives to its creative projects. The collective’s leverage of social media has developed into a global group of like-minded hopefuls navigating both industry and culture. Says Gio, another of the group’s representatives, “Now that Fucci is part of the team, we’re still going to continue doing what we’ve been doing and that is expanding our network of young creatives.”

View Slideshow
Tags
Above the FoldArtFashionNew YorkTrapvilla
Tweet this quote 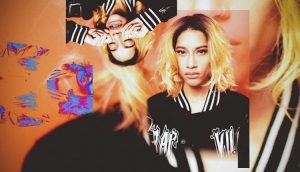 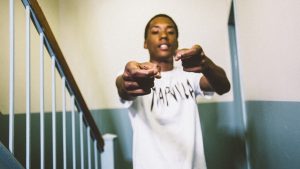 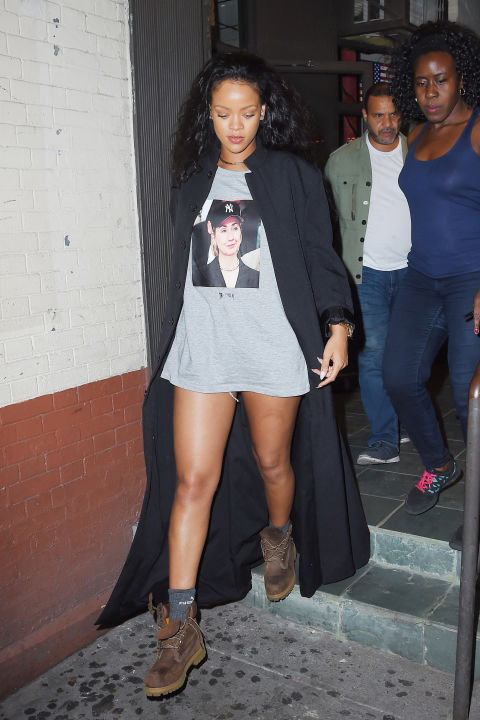