Could it be that the soul finds its way to the division of heaven and hell through possessions of its former self? Perhaps this explains why we at times feel the presence of loved ones passed on—we are both in this world and of it.

Laid to canvas, the seeming chaos created by late American painter Cy Twombly often remembers poets, myths, and other forms of culture with each calligraphic stroke. Now, friend and photographer Sally Mann immortalizes their shared days inside the studio with her forthcoming book “Remembered Light: Cy Twombly in Lexington,” published to coincide with her eponymous solo exhibition at the Gagosian Gallery in New York, which opens today, September 22nd, 2016.

The uncanny possibility of friendship between Twombly and Mann is one only the divine could have ordered. Both artists were born in Lexington, Virginia 27 years apart and utilize the town, and its rural surroundings, as the subject of much of their work. “Remembered Light,” published by Abrams in association with the Gagosian Gallery, documents the paint-splattered interiors of Twombly’s studio, a space Mann regularly frequented until his passing in 2011. Today, Twombly is remembered as one of the greatest figures of 20th century American art. Incapable of easy categorization; among his most important works are “Discourses on Commodus” (1963) and “Untitled” (1976).

Never formally trained, Mann is one of the most significant photographers working today. Her style is intimate, resoundingly gothic, somber, and at times macabre. In the catalogue for the upcoming Gagosian show, Twombly’s essence is perceptible: still and ingenious. The work features an essay by Simon Schama and a dialogue with Edmund de Waal. Mann remarks, “There is a sense of immutable, eternal life. And in these new works there is a sense about Cy’s own continuum—the ongoing quality of his great legacy and his art—it’s not a memorialization, it’s a living thing.”

Sally Mann honors Cy Twombly in “Remembered Light,” a solo exhibition at the Gagosian Gallery in New York from September 22nd through October 29, 2016. 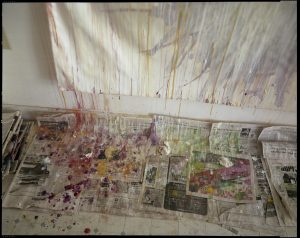 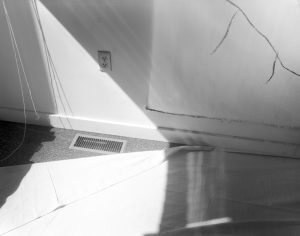 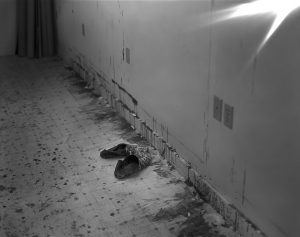 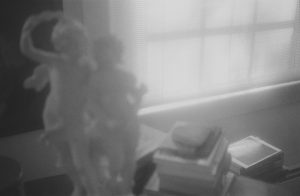 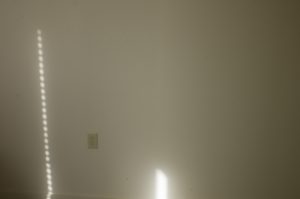 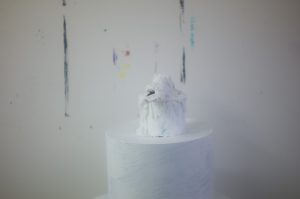 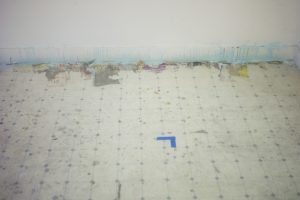