Kris van Assche injected Dior Homme’s classic suiting with a heavy dose of goth, punk, and New wave, setting his show in a replica of “Sinksenfoor,” an iconic Belgian funfair that recalls rebellious kids from his Antwerp youth.  The contrast of setting to subject was strong, and, against the bright lights, moody models in dark garb walked with purpose. Never content with one reference, the collection was full of sportswear elements: stripes and chevrons added to narrow suits, hiking-style shoelaces adorning jackets and inspiring rings, and a bomber jacket for every occasion.

There was an otherworldly utilitarian feel about Chitose Abe’s offering for the Spring season, perhaps helped by the peppering of Kubrick-style “Clockwork Orange” references throughout, most instantly recognizable in the low-slung bowler hats casting shadows over models’ faces. The collection noticeably lacked the hybridity of previous seasons; though no less thought out, it was almost a relief to be able to read the separate garments without having to decode a visual puzzle.

Hermès has spent decades mastering the luxurious, devil-may-care attitude imbued in its sartorial offering, predictably full of soft lambskin and easy-going suiting paired with an interesting chunky sandal. The pop of an almost chartreuse yellow featured throughout ranged from a subtle integration into a pattern or piping detail to a statement full short suit for the more daring of dressers.

Jonathan Anderson took the iconic Spanish house to an almost fantastical “Castaway” territory, favouring crumpled linen, widely cuffed pants (for wading of course), relaxed kaftan style tops, and Japanese “boro” textile jackets.  The journey was not without purpose, however, with the elusive treasure making a mark on a perfect gold-dipped bucket bag and pair of jeans.

With a collection titled “Mirror Mirror,” and an open Instagram invite, one must ask if Off-White designer Virgil Abloh is asking for self reflection or performing some kind of elaborate magic trick.  The clothing suggested the latter, as themes of semi-concealment wove themselves through the pieces, appearing as almost-sheer T-shirts and layered photo-style images, care of artist Brian Fowler.  To the delight of the crowds that showed up to be a part of the action, the rest of the collection had that distinct Off-White flavor that Abloh hones in on so well: workwear with a purpose. 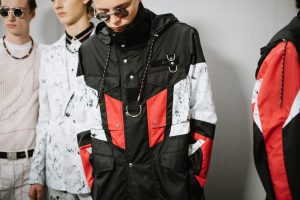 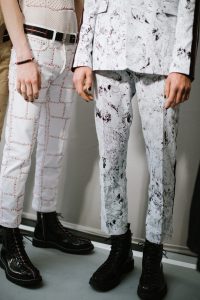 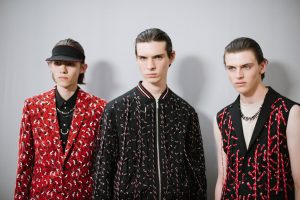 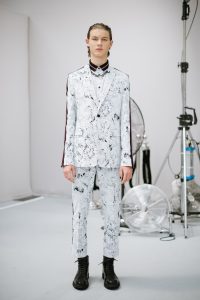 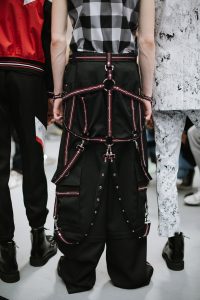 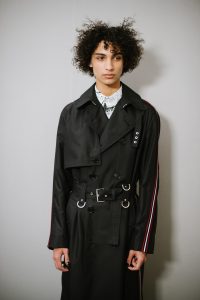 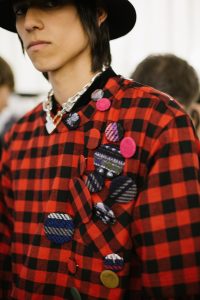 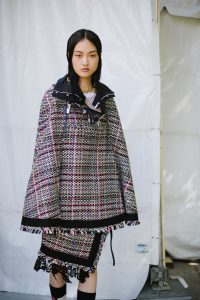 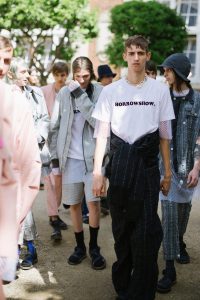 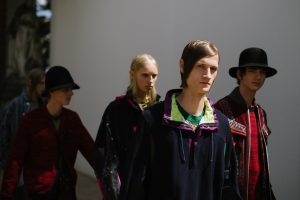 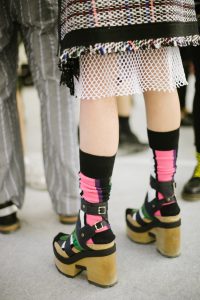 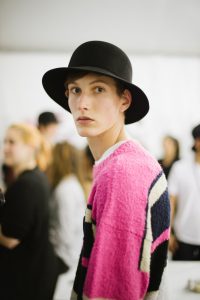 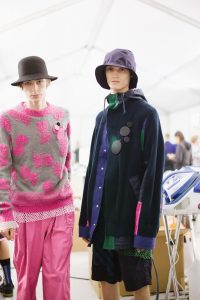 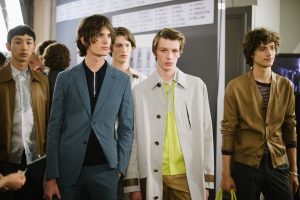 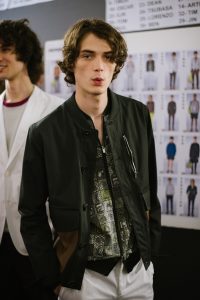 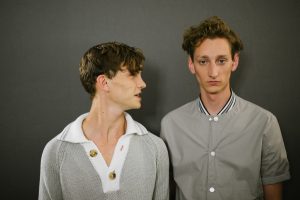 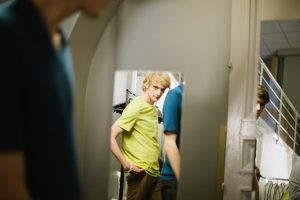 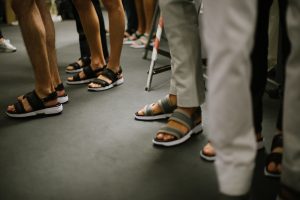 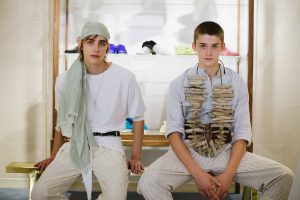 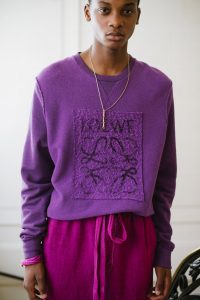 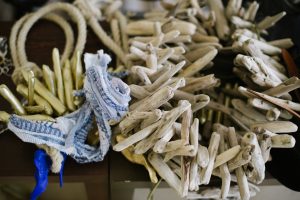 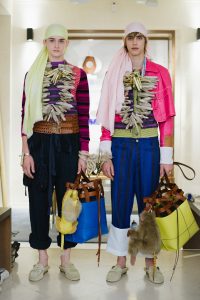 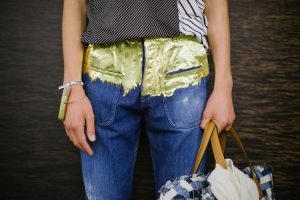 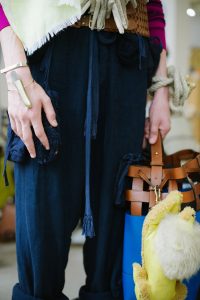 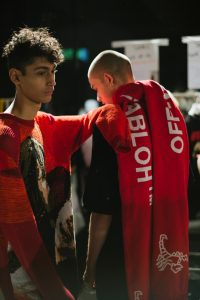 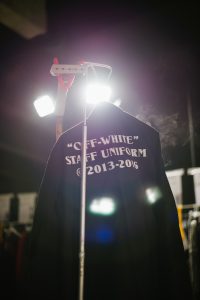 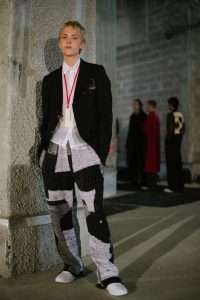 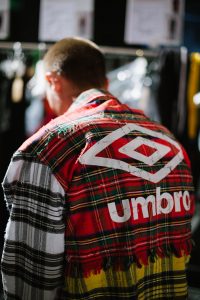 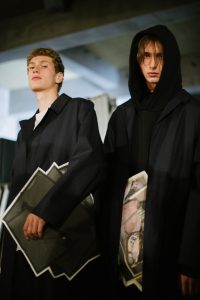