If you stand in the Garment District on Seventh Avenue at just the right time of day, you’ll catch Jason Wu walking on the street. When he signed on to design BOSS, the German fashion house leased him a separate design studio just two blocks north of his eponymous brand’s office. Every single day, be it from Jason Wu to BOSS or vice-versa, he makes the trip on foot. It’s interesting to think about how the designer’s mind changes—or perhaps doesn’t—as he walks from one office to the other. At what elevator stop does he switch from Jason Wu Jason to BOSS Jason? At which traffic light?

It’s been almost two years since Hugo Boss hired Jason Wu to spearhead the creative direction of its womenswear. It was a move that, at the beginning, left many in the fashion industry scratching their heads. After all, Wu admittedly had never worked for a fashion company besides his own, let alone lead a massive multinational design brand with some ten thousand employees. But perhaps that was the genius of it all: an ambitious, enterprising designer known for his sinuous, glamorous take on femininity could be just the right fit for the job. Developing a womenswear identity and establishing relevance at an austere brand known for its menswear, and specifically its tailoring, is not a small task.

At home, his own brand’s operations are still housed in a single office off Seventh Avenue. He explained, “At ‘Jason Wu’ when we have an idea, it goes from A to B to C quite directly, vertically.” BOSS, on the other hand, is a company of over ten thousand employees, with separate teams for marketing, public relations, production, sales, and so forth. “I have to be very consistent and cohesive, and figure out how to get those across so it makes its way to the customer. Everything from video content online, to in-store catalogues, to the fashion show. All of those elements need to be folded into everything the company touches so it eventually makes sense as a whole.” 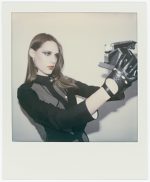 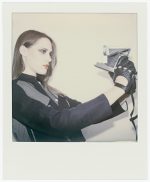 On a fundamental level, it’s just an entirely different way to make clothes. The Jason Wu atelier is a classic Seventh Avenue space, art on the walls and fabric draped over tables. At BOSS, explained the designer, “Everything’s laser-cut. It’s literally like a car factory for clothes. It’s pristine and clean and there’s a machine for everything. That German engineering and precision is very literal.”

Despite all these questions and challenges hanging over his head, Wu’s inaugural collections for BOSS have received widespread critical acclaim. The clothes strike that note between wearability and fantasy that resonates with the best-dressed women. Conceptually, we have also seen Wu grow as a designer. For Spring 2015, his eponymous collection featured beading in the languid, feminine form the Jason Wu customer knows and loves. For BOSS, however, Wu filtered that technique through a Bauhaus lens, and took advantage of the cutting edge production techniques only a house like BOSS can offer. The result was geometric, complex, yet altogether sexy.

More importantly, as Wu puts it, is how his vision of BOSS has “changed what a brand can be.” What was once perceived as strict, tailored, and a distinctly German aesthetic , has evolved into something more tactile, beautiful, and, according to Wu, more cosmopolitan. 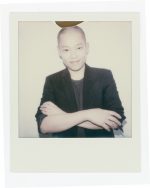 As a native of Taiwan who has lived in Canada, the United States, France, and now New York City, Wu believes his own around-the-world lifestyle informs his sense of the BOSS woman. “This generation isn’t regional anymore. People travel all the time, experience and see so much, and that’s what our world has become: we see and eat and do the same things, get influenced by the same trends. I suppose I design with a modern eye because I have lived in so many places and experienced so many different cultures.”

From a design standpoint, navigating the two houses appears to have come naturally to Wu. Over the coming seasons, Wu’s challenge will be how he continues to explore this exchange between competing and complementary designs. But if his track record indicates anything thus far, it is that he knows exactly what he is doing.

We asked Wu what the biggest misconception about him is. “I’m not as serious as my image. I’m not so buttoned up,” said the designer. “But I like how people think I am.”

And that’s exactly who his new BOSS woman is. Not so buttoned up. But she’ll let you think she is. 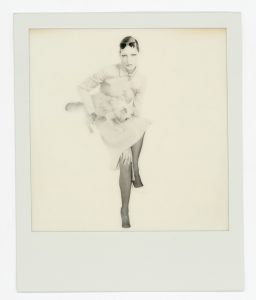 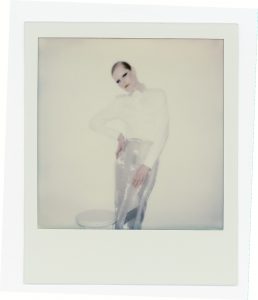 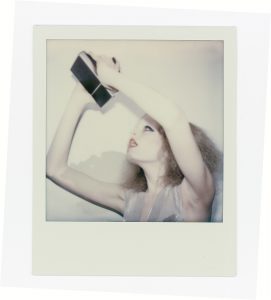 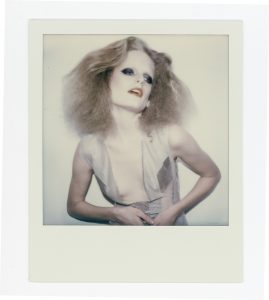 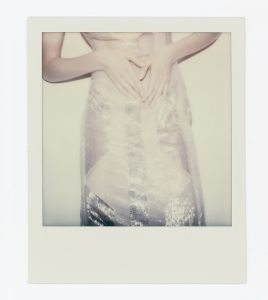 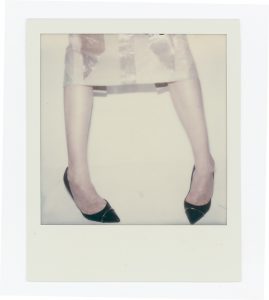 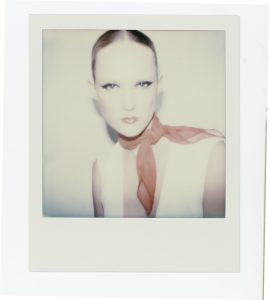 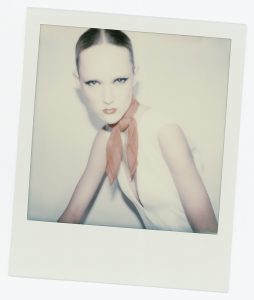 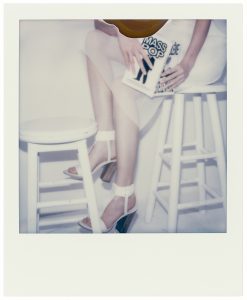 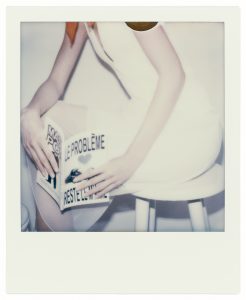 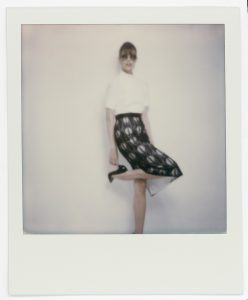 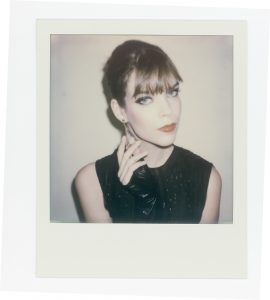 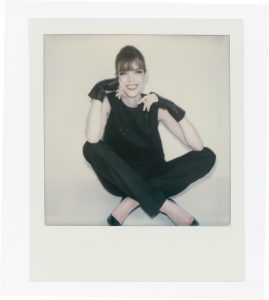 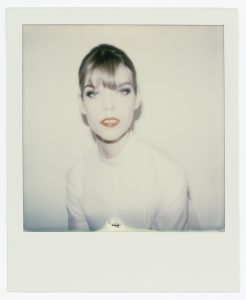 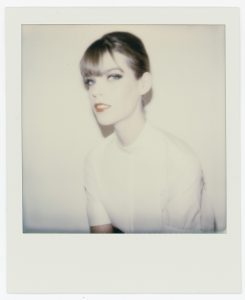 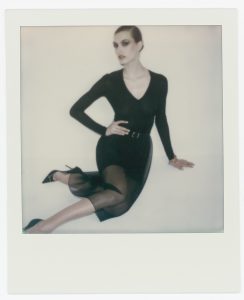 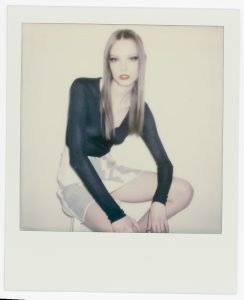 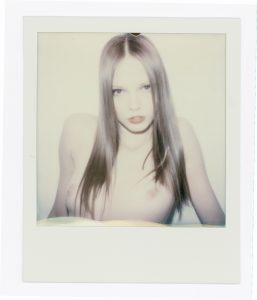 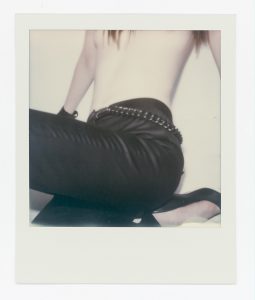 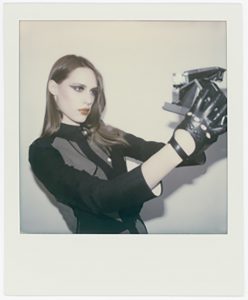 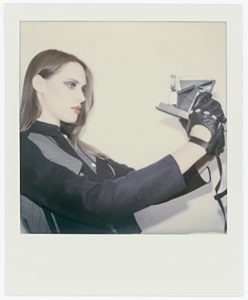 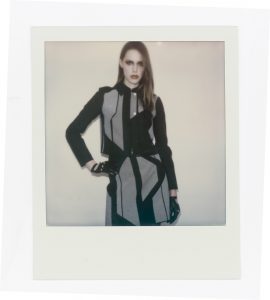 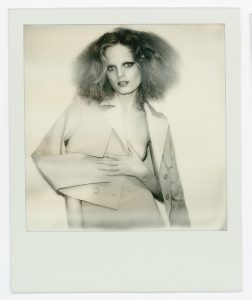 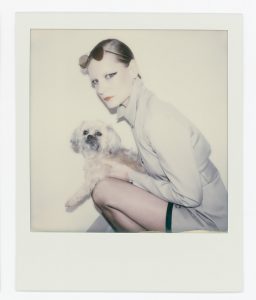 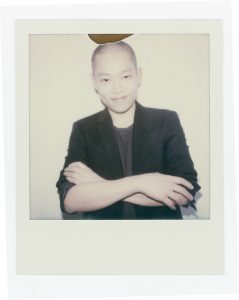