“Every portrait that is painted with feeling is a portrait of the artist, not of the sitter.”—Oscar Wilde

Making portraits is a tricky territory for any artist. An artist can make portraits to represent powerful people, or just characters that inspire him. A commissioned portrait has often been used by the establishment as a way to be immortalized or elevated to the status of an artwork. The good portrait is one that translates through the painting, sculpture, or photograph the personality of the subject matter; the honest portrait is the one that translates the energy that surrounds the sitter and the artist.

Paris-based illustrator Cédric Rivrain belongs to this very special category of artist who, through a drawing, can represent more than the physiognomy of a person. And it does not matter who that person is, as long as they get the attention of his sharp blue eyes. Though he flirts with the fashion world, Rivrain is not a fashion person: you will more likely see him at an an art gallery opening or at a concert in some edgy night club than at a fashion show. His voracious curiosity brings him into an array of creative fields; and he has assembled a community of friends that has always been the central focus of his practice. Incredibly well done, his portraits project the energy of this unique group of people that surround him.

For Document, Cédric has created a series of portraits, drawn from life, of some his friends: musicians, artists, and comedians that populate his inner world, his gallery of characters that he loves. You may think that some are more famous than others, but for Cédric it does not matter, they are all part of his own universe, his own cosmos of creative energy. And looking into the eyes of those portraits, you will probably find the reflection of Cédric’s unique gaze. 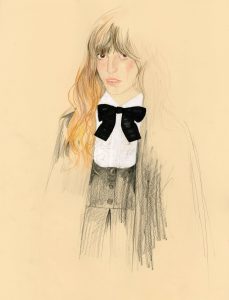 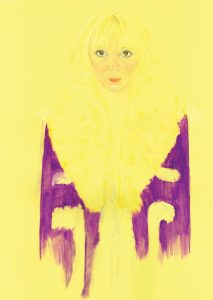 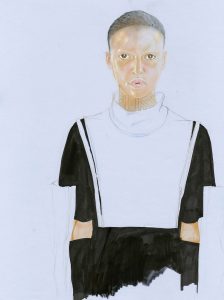 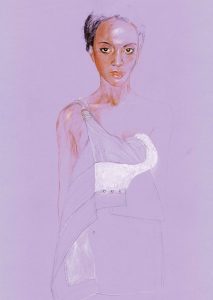 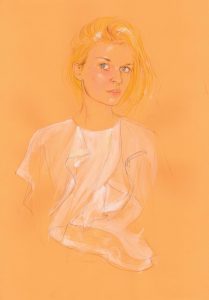 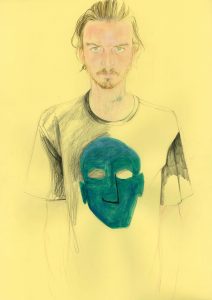 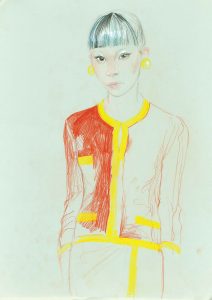 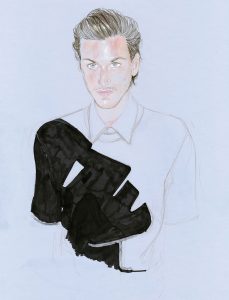 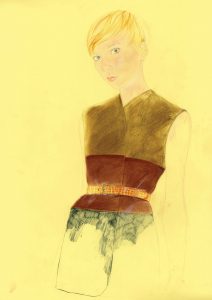 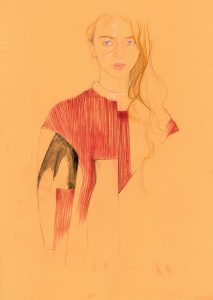 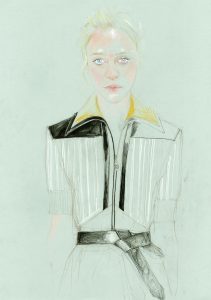 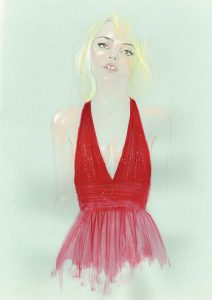 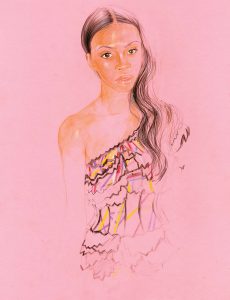 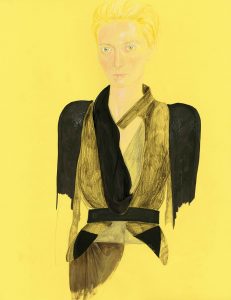 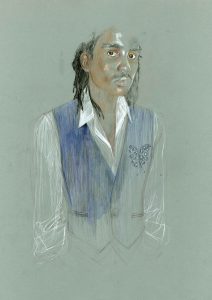 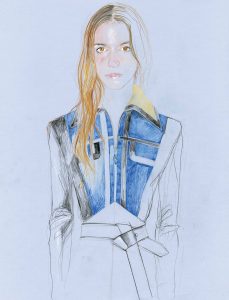 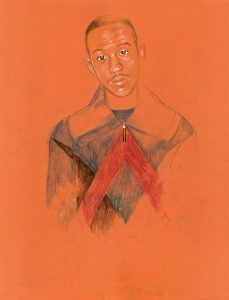 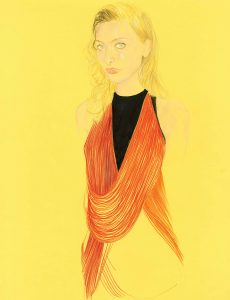 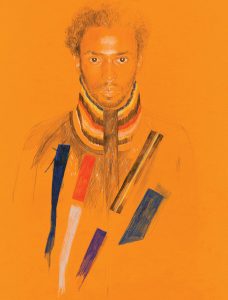