Controversial in his day, sculptor David D’Angers redefined neoclassical notions and helped usher in the age of romanticism. See this portfolio of his boundary pushing work from Document's Fall/Winter 2013 issue.

In 1817, the young French sculptor Pierre-Jean David d’Angers (1788-1856) caused a stir at the Paris Salon with The Grand Condé, his monument to a 17th-century French general. Its energetic composition and depiction of the hero in extravagant historical costume challenged neoclassical norms and helped to usher in the age of romanticism. Lauded by Victor Hugo as the Michelangelo of Paris, David D’Angers became one of the most important sculptors of the 19th century. An ardent Republican and political dissident, experimental writer and confidant to innumerable artists and intellectuals (from Balzac and Paganini to Goethe and Delacroix), he was both celebrated and controversial during his lifetime. Although today he is little known, David D’Angers produced some of the most iconic portraits and ambitious public monuments of the romantic era.

From September 17 through December 8, 2013, the Frick Collection presents “David d’Angers: Making the Modern Monument,” the first major American exhibition devoted to the artist’s work. It assembles 48 works on paper and in wax, terracotta, plaster, marble and bronze, as well as rare 19th-century books of photographs and engravings; many of these have never before been exhibited. Together, they reveal the artist’s quest to redefine the notion of a monument in a period marked by both intense historicism and the ever-accelerating rhythms.

Tags
ArtDavid D’AngersIssue No. 3The Frick Collection
Tweet this quote 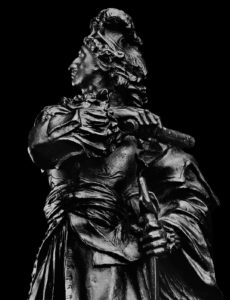 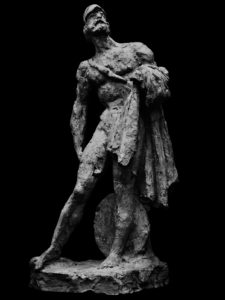 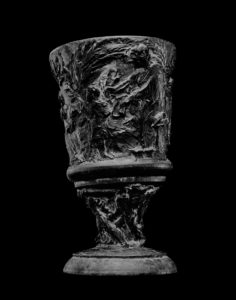