The Downtown artist, known for her styling and polaroid photography, shares an intimate diary from her forthcoming book, ‘MARIPOLA X’ for Document's Fall/Winter 2013 issue.

Maripol’s forthcoming book,  MARIPOLA X (Le Livre Art Publishing), is perhaps her most personal yet—not only because the pages are filled with erotic Polaroids, but it’s the first time her poetry will appear in print. Of the former, she remarks, “I’m a little nervous,” noting the most explicit images are of herself, “but then I think of Helmut Newton, and David Bailey’s relationship with his wife Marie, and this idea has been floating around.” The photos date back to the ’80s, after Maripol arrived Stateside and started seeing Edo Bertoglio. “I was a bit of a risk-taker,” she states nonchalantly. “I was [Edo’s] muse and he liked sexual and S&M pictures, and I got into it, too; however the book isn’t just about sex, it’s about love, lust,
and dreams.”

And verse. MARIPOLA X contains 69 poems, composed from 1977 to present, in either French or English—without translations. Each is paired with a Polaroid, though “the poetry doesn’t correspond to the photos…it’s up to the imagination,” she explains. She usually writes at night, in bed. “I do it when I’m sad, or when I’m angry, or when I’m in love—especially when I’m in love. I haven’t been in love in a while, so I haven’t been writing in a while,” she chuckles. Maripol finds the same sort of automatism in prosody and shooting: “When people ask me, ‘Do you remember when you were taking Polaroids?’ sometimes it’s a blur. When I write, it’s a blur. Both are kind of subconscious processes.”

“MARIPOLA X” will be available exclusively at BookMarc locations later this year. 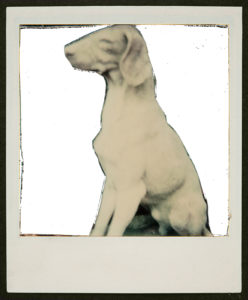 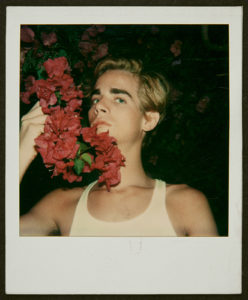 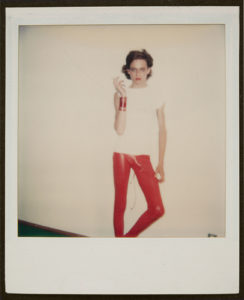 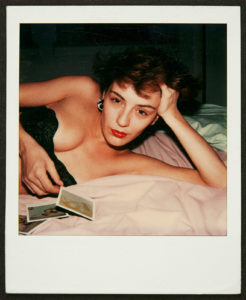 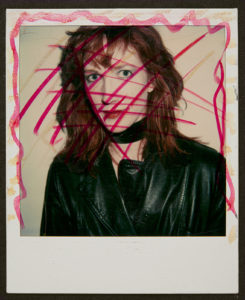 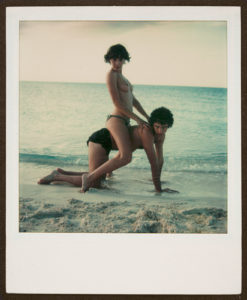 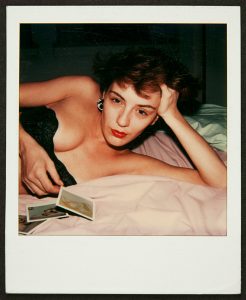 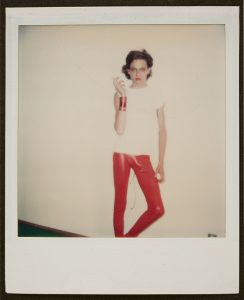