The famous Caribbean street party attracts visitors from all over, providing a weekend-long respite from the reality of being Black in Europe

“I hate Carnival. It gives men an excuse to behave badly,” said the waitress serving us drinks. It was Sunday evening, and the streets were full of people who had been celebrating slowly making their way home. After I told her that I flew in from Berlin for the occasion, she looked at me and my friend, smiled politely, and wished us lots of fun. She had a valid point: At Carnival, the social contract we all live by seems to be thrown out the window. Fully-grown men openly gawk at teenage girls and, seconds later, relieve themselves in the street; elbows fly carelessly in the crowd, and non-consensual wining can leave a bad taste in your mouth; the crowd dynamics that flip from cheerful to hostile within seconds can be overwhelming. But Carnival is also where we see Black joy, Black bodies in all shapes and forms, gorgeous Black hairstyles, carefree Black children, and Black love. And while it welcomes everyone, Carnival is unapologetically Black—and that’s exactly why I love it. 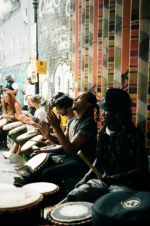 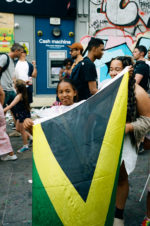 Until its forced two-year hiatus during the pandemic, Europe’s biggest street party attracted over two million visitors each year. Since 1966, people from all over the UK have traveled to Notting Hill to celebrate Black Caribbean culture during the last weekend of August. A lot has happened since 2019: We lived through lockdowns and mental health crises; Brexit “got done”; Black Lives Matter briefly became a trending topic globally; the war in Ukraine broke out; inflation ensued; and the cost of living crisis still looms. Collective moments of joy and escapism have become incredibly rare and precious, which made this year’s Carnival so special.

Carnival polarizes. To some, it represents everything that’s great about London: the blending of cultures, races, and nationalities. Others campaign for it to end, spinning a false narrative that equates Black communities with crime and violence—so far, without success. (But if we’ve learned one thing in the last two years, it’s to never take anything for granted.) There are, of course, also those who feel indifferent about Carnival, or prefer going to events that feel more inclusive, like Black Pride, which is celebrated in mid-August. For me—and other friends who also traveled to London from abroad—Carnival is not just a celebration of Caribbean culture, but also a much-needed respite from the exhausting reality of being Black in Europe.

While some Brits are convinced that the UK is “bad vibes,” many Black and Brown Europeans argue that the vibe in their countries is far worse. Granted, our governments hate regular, working-class people less than the British one does, but when it comes to conversations about race and the treatment of our BIPOC communities, we are decades behind. Unlike the UK, other parts of Europe get away with the atrocities on the African continent under colonial rule, because they are overshadowed by other atrocities, such as World War I, World War II, and European fascist movements. As such, the European approach to dealing with its colonial past and the ongoing dehumanization of people of African descent is a mixture of amnesia, erasure, and an awkward dance around conversations about race. So awkward, in fact, that Black Europeans like myself feel the need to travel abroad to experience Black joy.

That’s also why the importance of Carnival is felt far beyond the UK’s borders. Being able to soak up the energy, dance, and get lost in a sea of people who look like you—and make you feel like you belong—is priceless. Having a good time without being told that we are too loud, too much, too Black is something I don’t take for granted. I also can’t help but appreciate the hustle during Carnival, which reached a new high when I was offered a quiet spot to sit down and eat my jerk chicken for the bargain price of £5. 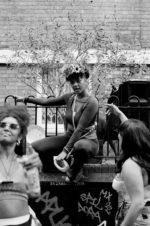 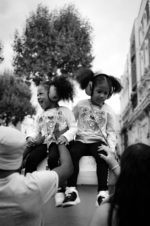 As day two came to an end, I stood at the corner of Westbourne Grove and Chepstow Road and watched the last truck turn around the corner. The sun fought its way through the clouds and hit the smiling faces of people of all races, ethnicities, cultures, and ages who danced alongside it. Some were off-duty dancers in sparkly, feathered costumes, others waved Caribbean flags, and everyone sang in unison when the DJ played Burna Boy’s “Last Last.” It was the perfect ending to a celebration we’ve all been waiting for, and it captured everything that’s great about Carnival—and, by extension, London. 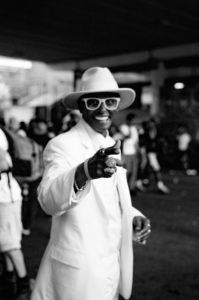 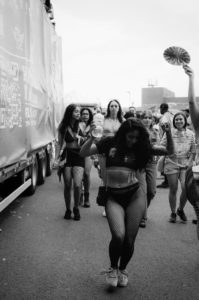 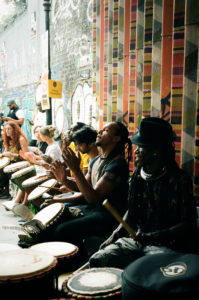 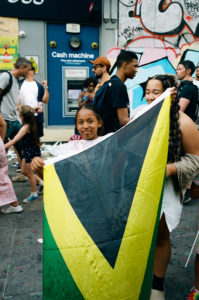 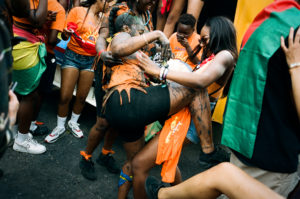 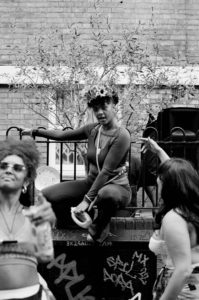 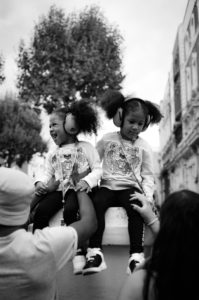 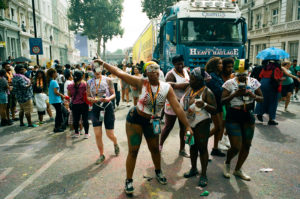 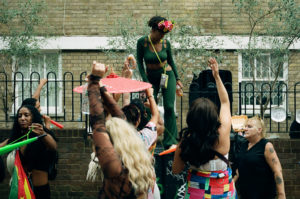 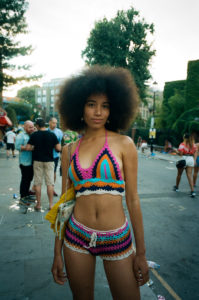 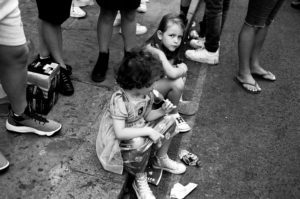 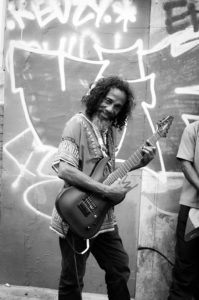 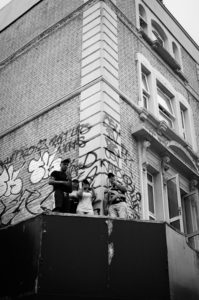