Featuring written contributions from Jeremy O. Harris and Jack Parlett, the photobook captures the spirit of the beach town and its enduring role in queer America

Queer America has many hubs, but Fire Island is essential to its history. The beach town, a mere 60 miles from New York City, served as a safe haven for members of the gay community years before Stonewall and the reform that followed. It was an isolated place—free from police surveillance, once the last boat departed each evening at midnight—allowing room to party, to cruise, and to simply exist in public with queer friends and lovers.

In his new book, To Die Alive, brought to life by Damiani Publishing, photographer Matthew Leifheit captures the enduring legacy of Fire Island. The work is composed of 77 color portraits of the destination’s landscape, and of the intergenerational community that frequents it. The images are accompanied by text, in which playwright Jeremy O. Harris and professor Jack Parlett reflect on the heritage of the region. As a whole, the book is poignant and reflective, raising questions on the nature of assimilation, queer representation, and cultural preservation, as Fire Island faces literal destruction by way of erosion and rising sea levels as time wears on.

To Die Alive traverses the island’s quintessential places: the Ice Palace nightclub in Cherry Grove, the Sunken Forest with its striking greenery, the dunes and the wood-wrapped cottages that characterize its landscape. The photographs are erotic, but always artistic; they can stand alone, but collectively tell a much richer story. Parlett himself puts it well: “Leifheit’s photographs give elegant and arresting visual life to the spills and thrills of island life, the particularity and the ripeness for allegory, where notions of beauty and mortality play out in a series of intimate dramas. What is captured are the island’s layers; the weight of its past and the immediacy of the present moment.” 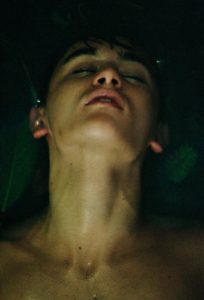 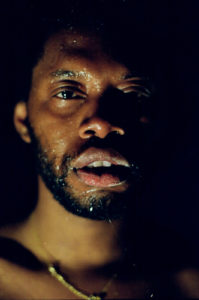 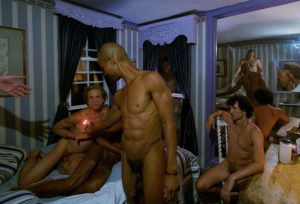 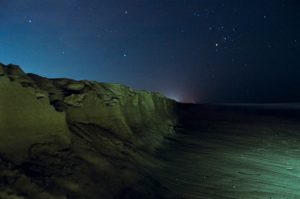 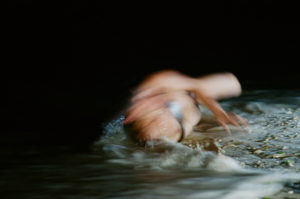 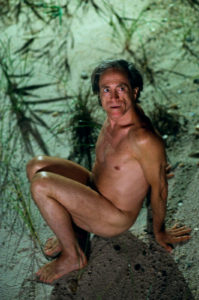 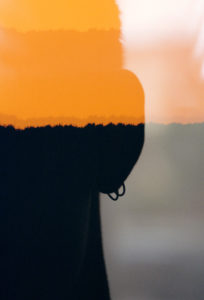 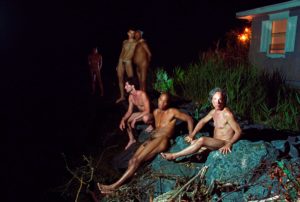 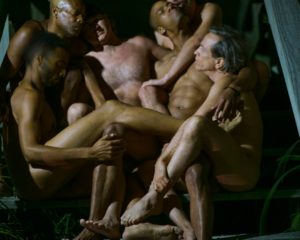