For Document, the electronic festival’s co-founder shares a photo diary from the dance floor

Electronic music, or rather good electronic music, has historically maintained a reputation as being distinctly European. This, in part because of its hostile relationship with American media and in part because it’s never managed to break into the American mainstream in the same way it has in other parts of the world. This is the basis of the genius of Time Warp, a German electronic music festival that has expanded its reign globally. It taps into the grungy charm of various cities’ underground scenes with an added Euro sensibility.

The dense sweat of strangers packed into large spaces otherwise reserved for car parts and shipping centers took an extended hiatus for the period of time we weren’t allowed to breathe into the mouths of new friends. Thank god, that hiatus has ended with Time Warp’s NYC resurrection. Last week, for the first time in two years, the Teksupport-produced festival returned to the massive warehouses in Brooklyn Navy Yard for two days of audiovisual technical immersion soundtracked by some of house and techno’s greatest talent, including New York local mainstays DESNA, Avision, Shahar, mink, and O.BEE.

For Document, Time Warp shares a photo diary from the festival’s US franchise co-founder Robin Ebinger, who attended Time Warp as a raver for years before partnering with the festival in 2003. “It felt really good to be back in NYC after the two year break,” Ebinger said. “After such a long period in which festivals couldn’t take place, we were so happy that we could finally bring our Time Warp flavor to US fans, together with our local partner Teksupport. Thanks to the entire team, the fans, and the artists for making the 4th edition of Time Warp US so memorable.”

Through the lenses of the festival’s photographers, Ebinger shares his festival experience. 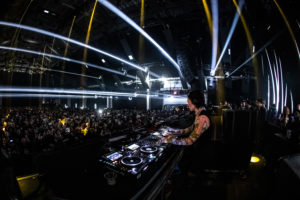 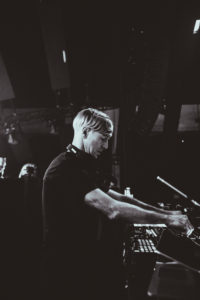 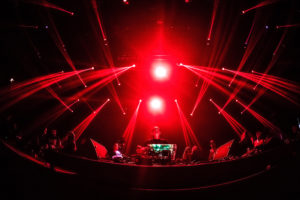 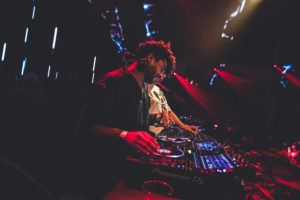 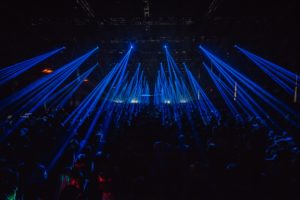 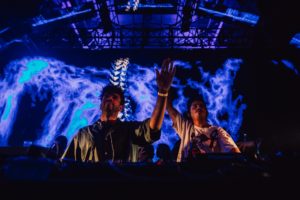 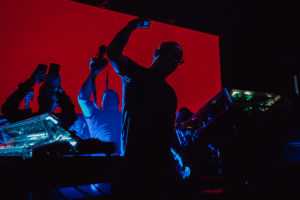 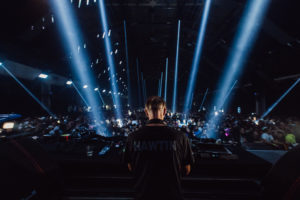