Janette Beckman’s photography spans four decades of countercultural uproar. She was baptised into the world of music photography in 1978 with a commission for Sounds magazine, shooting a Souixsie and the Banshees show without any professional experience. From there her name became cemented in music history not just for her technical skill, but her aptitude for finding and capturing society’s outliers. Beckman seems to have shot everyone who’s anyone, but before they became anyone—Sade on the Lower East Side before she went solo, Debbie Harry in a boutique London hotel, Ice Cube on the porch of his mother’s house, a young Boy George just a week before “Do You Really Want to Hurt Me?” went to #1 on the charts.

In Beckman’s new book, Rebels: From Punk to Dior, published in conjunction with her show at Fotografiska New York, she explores some of the most memorable moments of her career ranging from capturing the early days of the respective scenes of London’s punk and New York’s hip hop to documenting high fashion with a rawness previously unfamiliar to that world. The work features both cultural giants like Salt-n-Pepa and Keith Haring and the unknown faces of cultural movements like the fleeting glance of a mod girl or the hardened gazes of Black Lives Matter protesters.

Megan Hullander: You integrated yourself into very distinctive scenes, did you find yourself adopting some of those identities?

Janette Beckman: I had come out of art school and I felt like an art student. I was definitely one of them. At that time in London, if you were part of youth culture, it was almost like that invisible nod that you would give to people on the underground.

Megan: And what brought you to New York?

Janette: In 1982, I was working for Melody Maker and the first ever hip hop show came to London. They sent me down to a bed and breakfast behind Victoria Station, a sketchy part of London, to go and meet these people who did a thing called hip hop. We really didn’t know what it was. And that afternoon, I was just running around with my camera. I was just going up to people in the lobby going, ‘You look amazing. Can I take a picture?’ They had this incredible energy and style that was very different from the punks of London. That afternoon I photographed Fab Five, Freddy Ramsay, Rock Steady Crew—people who were going to become legends, but I didn’t know that they were. And then I visited a friend in New York for Christmas. The train was covered in graffiti and there was some kid dancing on cardboard in the street. I just ended up staying, really. And people were just very welcoming. It wasn’t like I was this fabulous photographer from an incredible magazine, I was just some stranger that just happened that was interested in what they were doing.

Megan: The title of your book kind of explicitly answers this, but what are you drawn to as a photographer?

Janette: I’m really drawn to, I guess, rebels is the word. It’s about people who follow their own path. People in the punk movement, they didn’t have money, we didn’t know they were just talking about their lives. It was a whole new culture, and they were trying to make change. Hip hop is the same thing. You listen to a song like ‘The Message’ by Grandmaster Flash, literally telling a story of exactly what life is like living in the Bronx—it’s incredible. People like Dapper Dan, who made clothes for all the people who wanted Gucci but couldn’t afford it. I photographed rodeo riders in Omaha, Nebraska—same thing. I have no idea what would inspire somebody to become a rodeo rider. When I saw the size of those bulls, it’s like you’re riding an SUV, but way more dangerous. 17, 18-year-old kids are risking their lives for this. To me, it’s just a great way to live your life. If you’re passionate about something, you can make a living at it eventually. 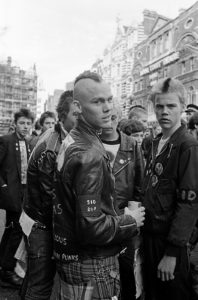 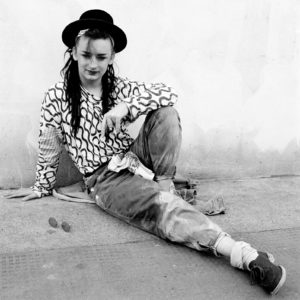 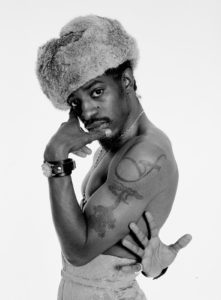 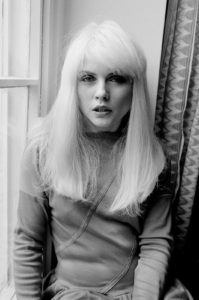 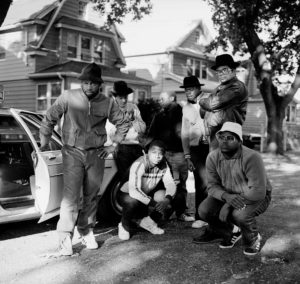 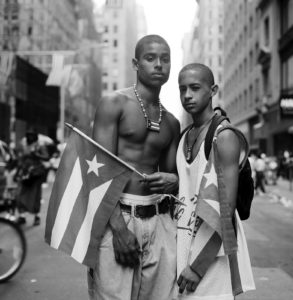 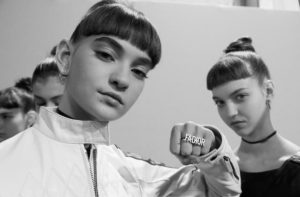