Long before touring international stages, Dion McKenzie was making art. “I started drawing when I was really young. Growing up in a small town in Jamaica, I used the tools I had available to me, which at the time were a pencil and paper. I also started singing at, like, age three. I always had the desire and passion to be a musician, but my mother didn’t support it,” they recall. “I had to wait until I could get the opportunity to become one without anybody’s consent.”

It was these early drawings—sketches of plants, still lifes, human anatomy—that earned McKenzie a place at Parsons School of Design, where they soon began experimenting with other forms of creative expression. In the years since, McKenzie, who performs under the name Tygapaw, has established themself as a talented multi-disciplined creative and a beloved figure in New York’s queer club scene. 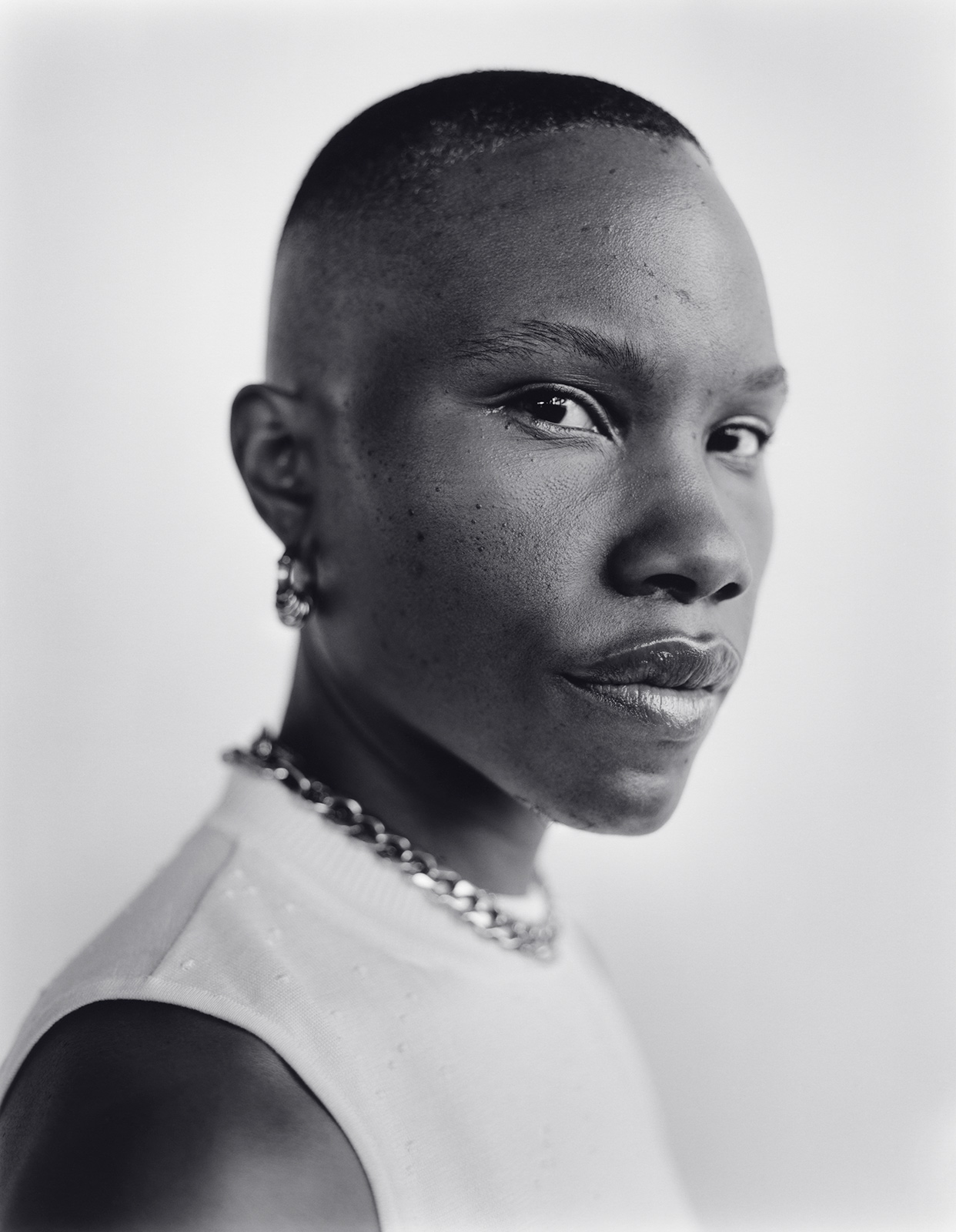 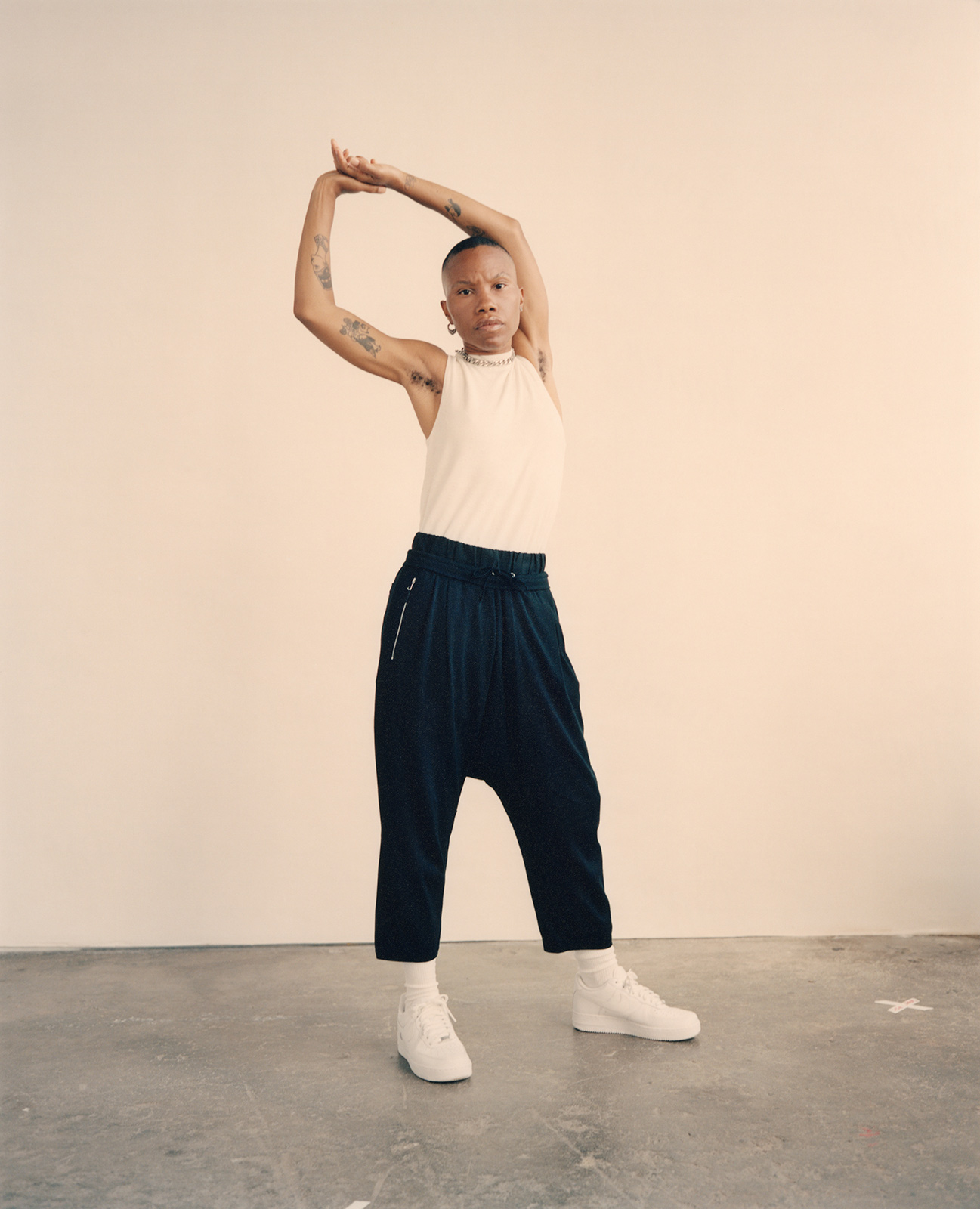 Tygapaw wears all apparel from Nike ESC. Sneakers by Nike.

Ranging from explosive original techno and eclectic DJ sets to design, production, and performance, Tygapaw’s creative practice explores facets of Black, queer experience with a level of nuance often missing in mainstream music. In their widely praised debut album Get Free, they collaborate with Mandy Harris Williams to integrate spoken word poetry into pulsing, liberatory soundscapes that aim to connect the mind and body; in another recent release, Ode to Black Trans Lives, Tygapaw delves into themes of intersectionality, using vocals by speaker D-L Stewart to create an emotive missive on gender and racial identity. “I was moved to create that EP in a moment of fervor. I recorded it all in one day,” they recall, explaining that it was inspired by witnessing two protests—one Black Lives Matter, one Black Trans Lives Matter—occurring feet apart, as though unrelated. “Seeing that, and the way the protests were separate from each other, I realized that the divide [in our community] has come to this fever pitch and I was feeling so deflated,” they say, explaining that they then came upon a TedX talk on the Black trans experience by D-L Stewart and were inspired to use their words in the EP. “Growing up Black and now fully embracing myself and my transness, it just catapulted me to try to put these two things together in one piece of art. Music is my creative vessel and a way to process my experience, and that’s a personal work that I just felt like I needed to do. My hope is that it finds its way to whoever needs to hear it.”

As a Jamaican immigrant in New York, McKenzie found community in the city’s vibrant nightlife scene, and has since made it their goal to cultivate inclusive community spaces for people displaced along the lines of gender, sexuality, and race. In 2014, they launched Fake Accent, a monthly event series-turned-record-label to highlight queer and trans musicians of color.

“My work is all about breaking barriers and dismantling these structures of oppression, creating spaces that are safe for queer, nonbinary people.” 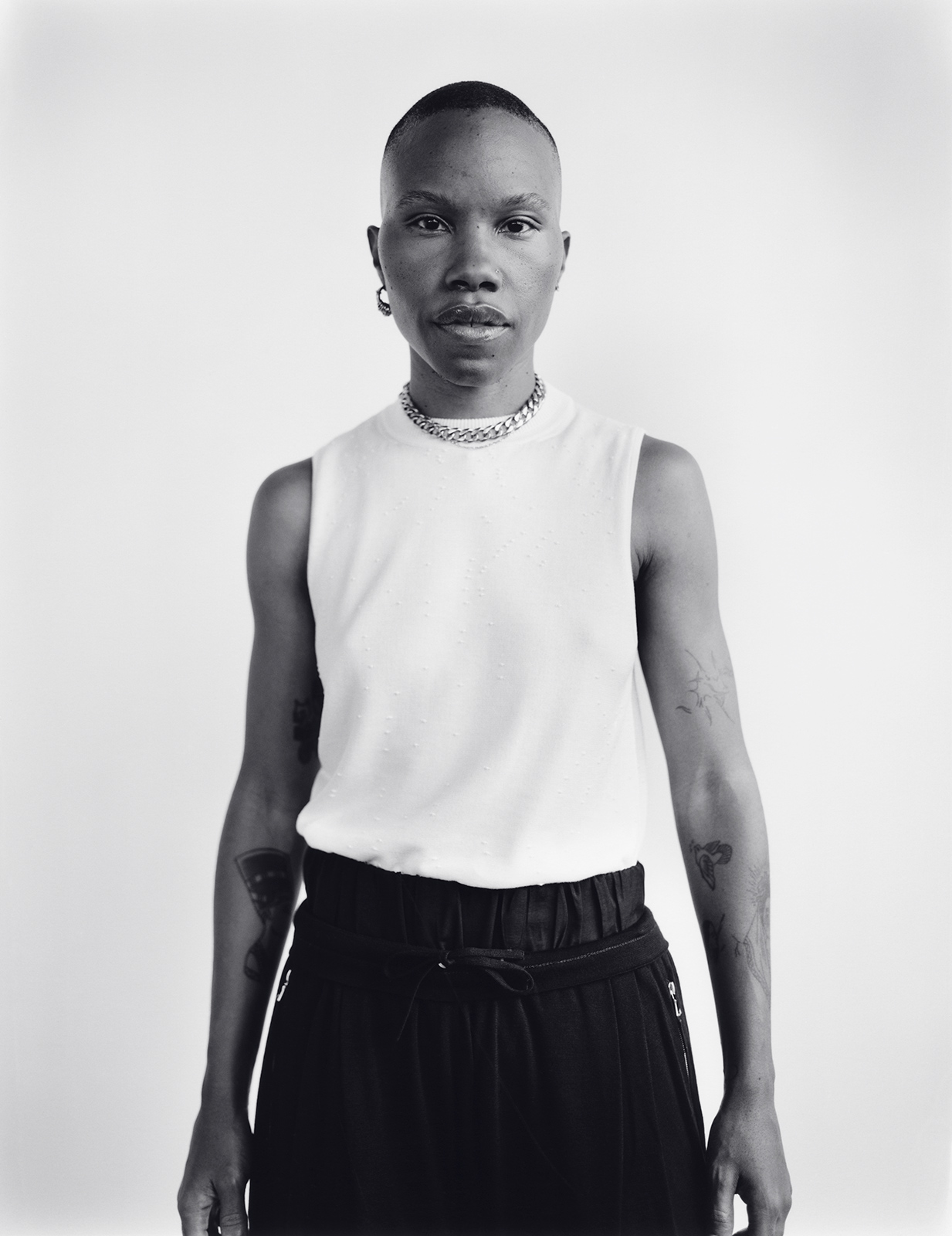 When we speak, McKenzie has just returned from performing in Berlin, and is preparing to perform their newest project: a techno opera called “The Good Haffi Suffer For The Bad.” “Opera is an extremely exclusionary genre. A lot of my work is about experimentation within very restrictive spaces—spaces I’ve never had access to,” they say. “My work is all about breaking barriers and dismantling these structures of oppression, creating spaces that are safe for queer, nonbinary people.”

Centered on themes of cultural violence in Jamaican history, the opera uses the sonic language of techno to undertake a deep exploration into the cultural history of dancehall music—framing it both as “an expression of the desire for Black men to be free,” and a means of perpetuating oppression through misogynistic and homophobic language.

“I have always had this curiosity to deconstruct things: to break them apart, and put them back together,” McKenzie tells Document. This capacity to learn and rewrite the rules has served them well in their music career: Largely self-taught, McKenzie’s technical skill is a result of experimentation, close observation, and relentless practice—listening actively, deconstructing and reassembling familiar elements into something greater than the sum of their parts. Whether spinning DJ sets on the dance floor or challenging colonialist narratives, McKenzie uses the tools at their disposal to deconstruct the past and envision a future that is centered on liberation, connection, and healing.