The exhibition communicates an era of free-spirited individualism as seen by Newton, Joel Meyerowitz, Sheila Metzner, and Evelyn Hofer

Each photographer has created an unforgettable legacy of free-spirited, individualistic portraits that harmoniously compliment one another in unexpected ways. Meyerowitz often shot outdoors or in nature resulting in images featuring couples, young people as well as famous personalities in the industry. We see intense and curious glances back into the camera with open, authentic poses that seem effortless and unaffected. Metzner’s work similarly portrays a theme of softness and dreamlike states brought out by the delicate tones in her Fresson prints of florals and other artistic forms. A portrait of Joel Meyerowitz in Provincetown in the late 1970s, captured by Metzner, is on view in the show, connecting the various ways in which these distinctive bodies of work come full circle. Lastly, Hofer’s photography is presented via 30 prints that capture everyday life in New York in the 1960s and ‘70s, her dye-transfer printing technique heightening the magical realism of her street photography. 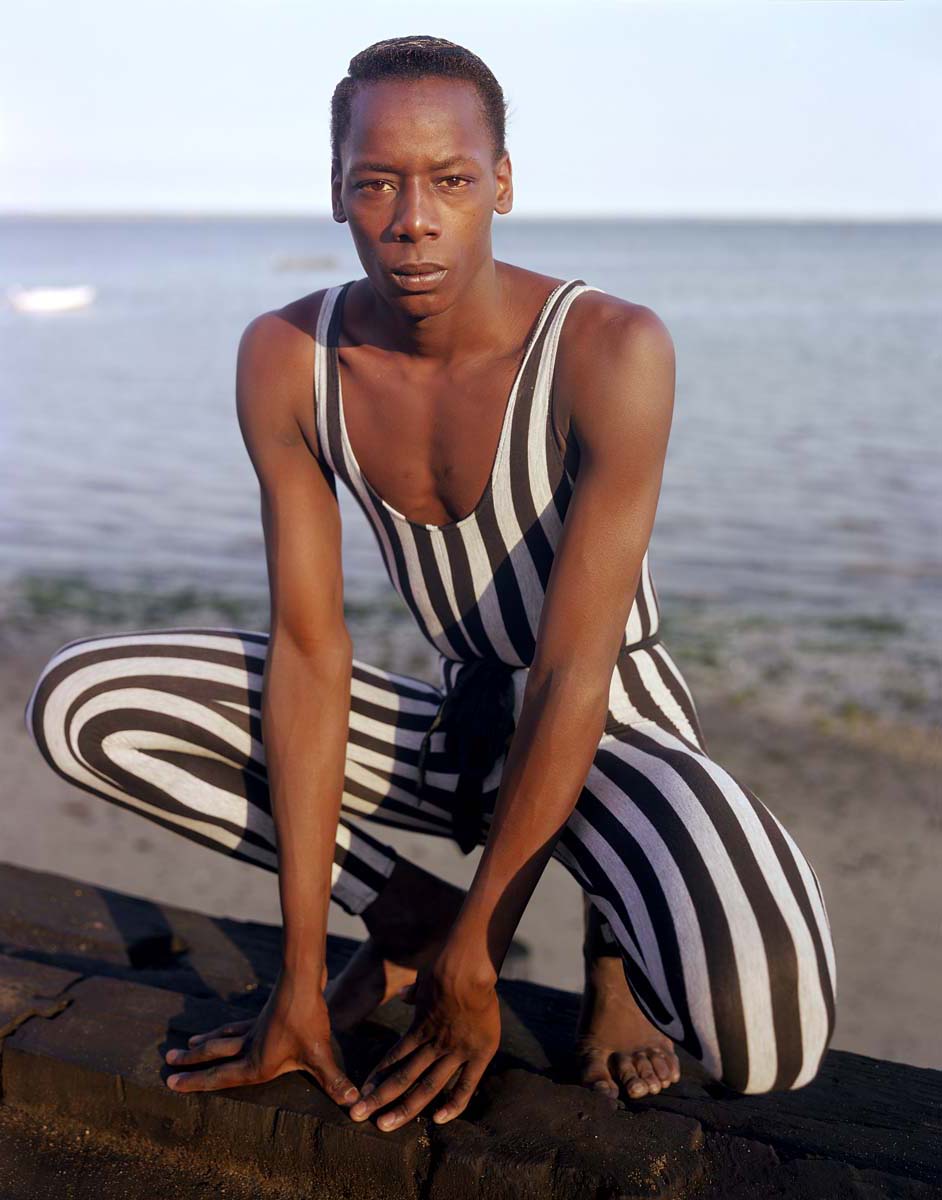 “Newton liked the United States and the sense of freedom it offered, and he regularly commuted between the Old and New Worlds,” said Matthias Harder. “In the 1970s, most of Newton’s American fashion and nude photographs were shot in New York, Las Vegas, Miami, and Los Angeles for various magazines; Newton included some of these in his second photography book, Sleepless Nights (1978). The images presented in this exhibition clearly show how Newton’s pictorial language changed during his time in the USA and that portraiture became increasingly important for him.”

Pairing environmental portraits with naturalistic high-fashion and beauty photography, the exhibition communicates a time in America which began to seem different, freer, and more permissive through each photographer’s lens.