With roots in the ’70s Black LGBTQ community, Waacking is now empowering a new generation

In 1978, Ebony magazine called them “outrageous.” They were the Waackers, an ensemble of like-minded dancers and performers who specialized in Waacking, an underground dance movement defined by character-driven, drama-inspired, kinetic fury. In the late ’70s Waacking was brought to the mainstream, in large part, to the exposure it gained through Don Cornelius’s Soul Train. But by the 1980s, many of the Waackers who helped cultivate this unique art form were lost to the AIDS epidemic. Today, Waacking has a newly enhanced place in the internet world, taking over TikTok, thanks in large part to Waacking evangelists Princess Lockerooo and Rich James.

Waacking has its origins in Los Angeles’ underground gay clubs of the 1970s. As the gay community—particularly the gay Black community—sought refuge and kinship in Los Angeles’ underground scene, waacking was its chance to turn oppression to expression, as Waacking ambassador Kumari Suraj explains. The Waacking revival began in the mid-2000s with Brian “Footwork” Green, a legendary dancer and choreographer, who introduced it to new dancers in New York City, including Princess Lockerooo. 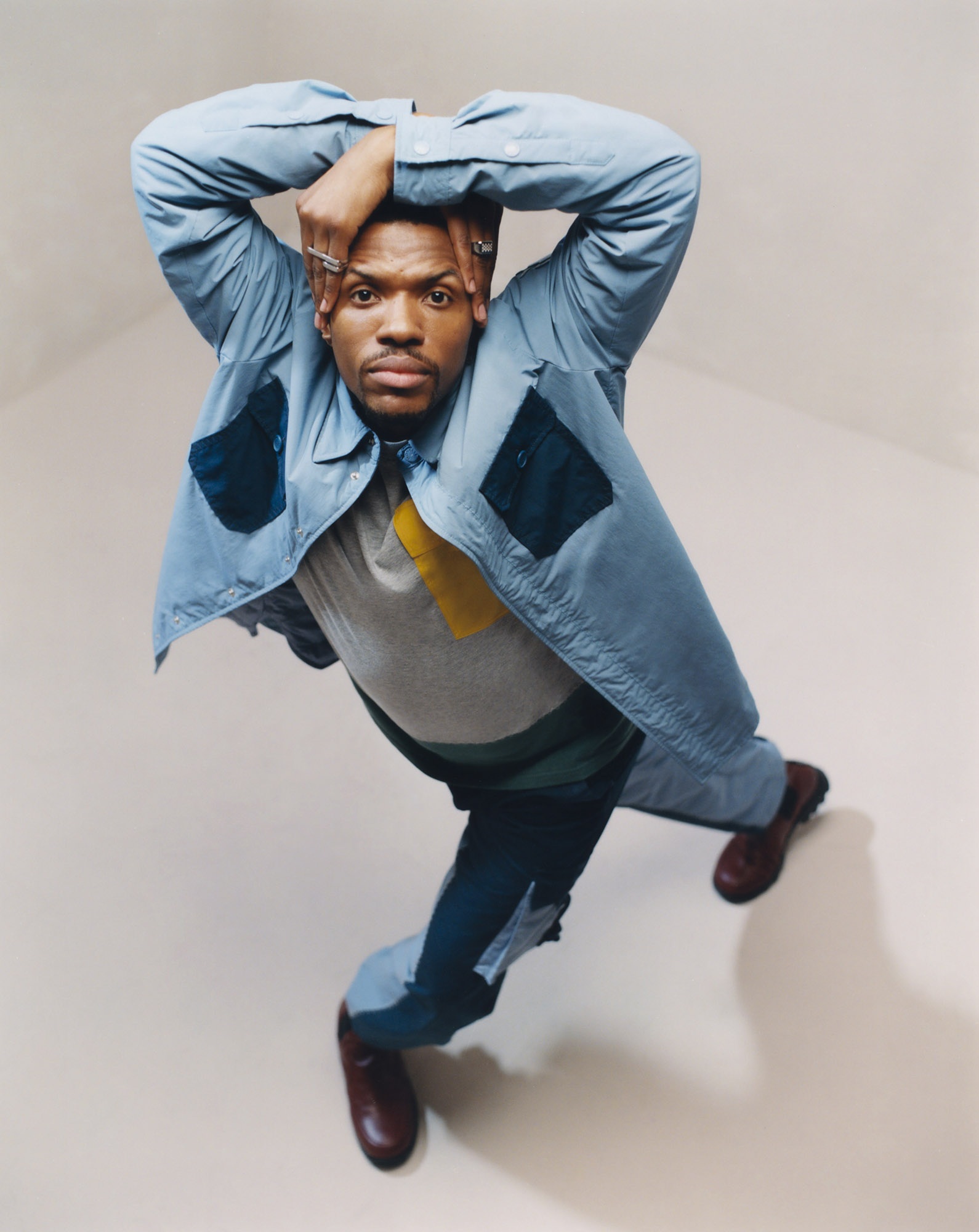 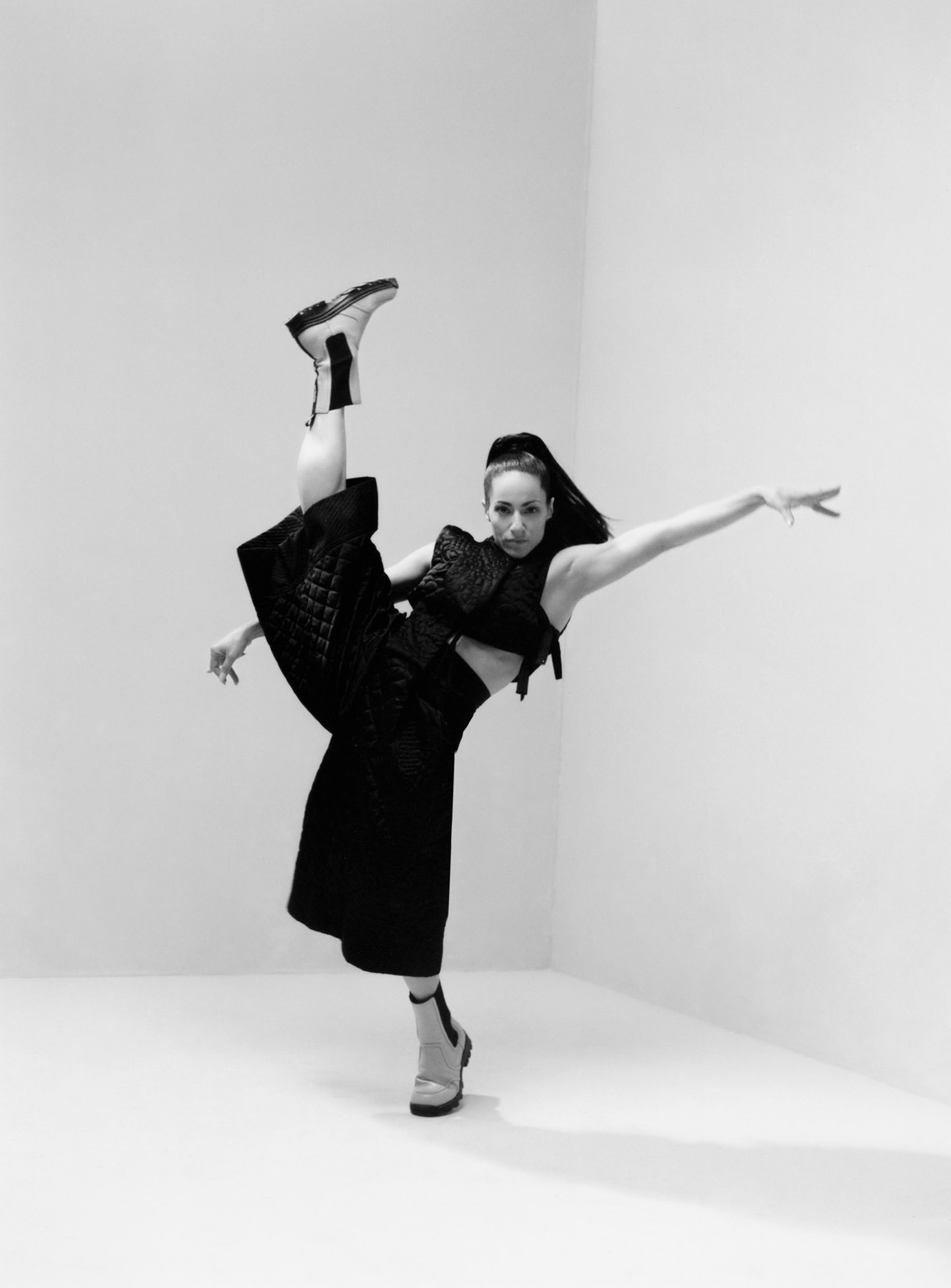 “I was around 19 years old and I found it at the Broadway Dance Center,” Princess Lockerooo, whose real name is Samara Cohen, explains. “[Green] was teaching in Waacking. He eventually brought Tyrone Proctor, who was one of the last living pioneers of Waacking (Procter passed away in 2020), who became my teacher, my mentor, my guru and he is the one who kind of really helped to launch the global resurgence of the dance.”

And though it may have its roots in local underground culture, Waacking has spread across the globe, permeating the United States and Asia. “This dance is being reborn and it’s affecting a whole new generation of people and a whole other set of different demographics, but it has the same purpose,” Princess Lockerooo explains. “It’s giving, it’s empowering disempowered individuals. Because it is so much about being yourself. There are moves in Waacking that are kind of signature and the elements that make the style the style, but they are all open to individual interpretation. So you are in no way supposed to look like somebody else. The whole point is you do it your way.” 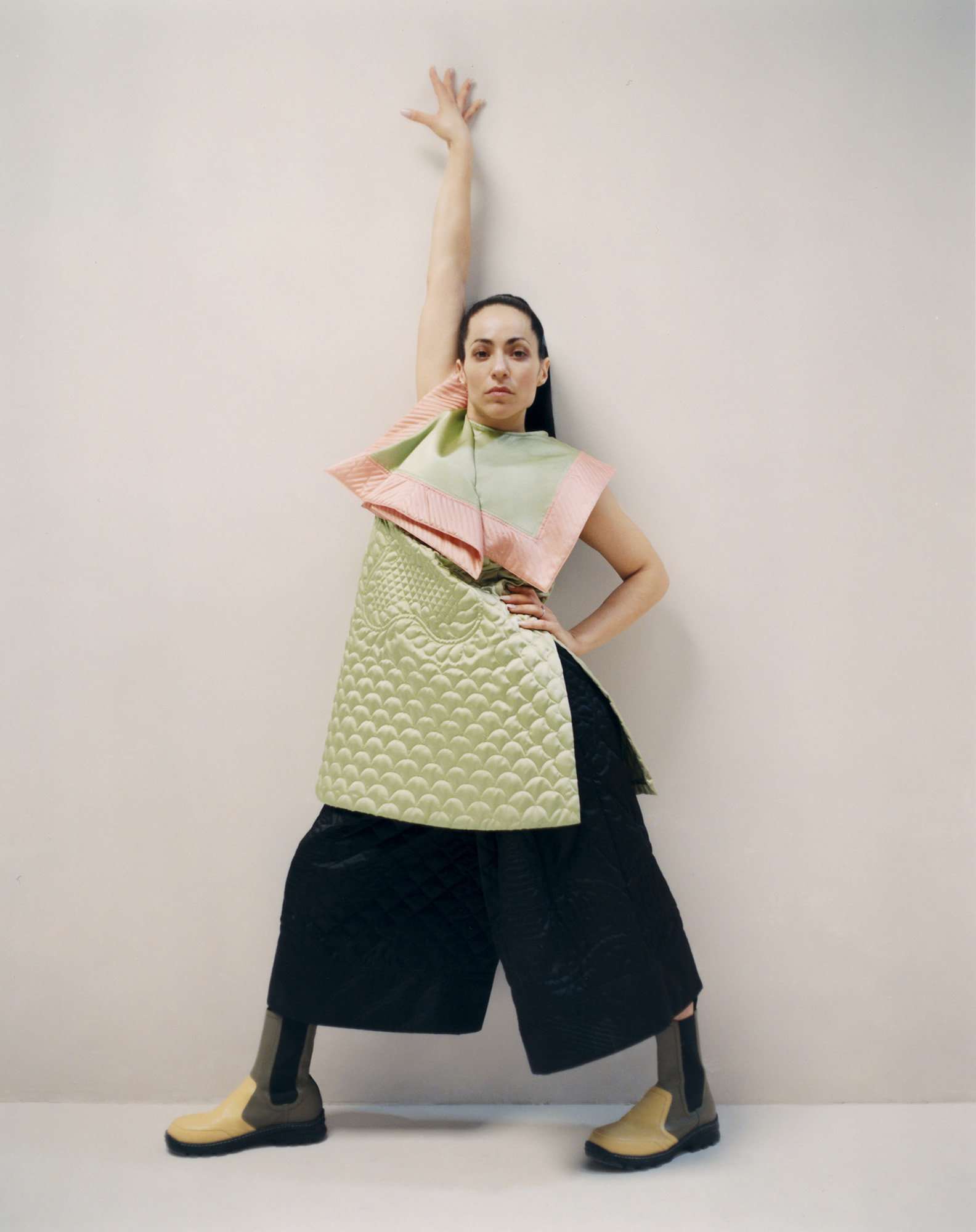 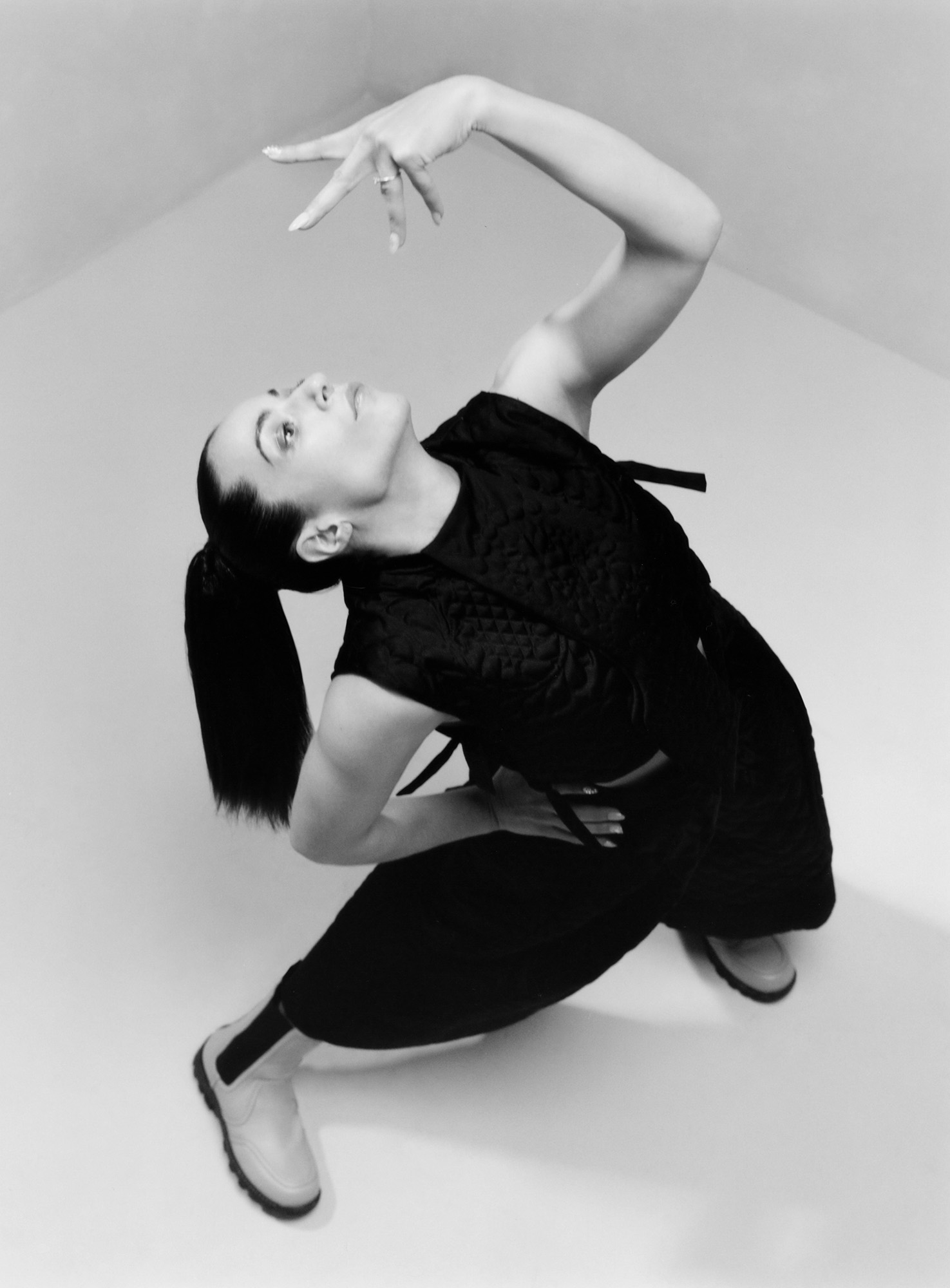 Rich James, another Waacker—and Princess Lockerooo disciple—agrees. “It’s crazy to see how in each different country the Waacking style is different. It’s evolving and becoming a lot more intricate and there are so many different styles throughout the word,” he says. James, one of the few men in New York City’s intimate Waacking scene, calls himself a “Funky Waacker.” In a space dominated by mostly women, James, at 6’1”, is known for his high-energy performances and long, swinging limbs.

He explains that Waacking is about developing a character, a performance. “My character is kind of a superhero,” he says. “I’m, like, the sexy guy. I’m the smolder of the waackers. I’m 6’1” and a lot of the Waackers are on the shorter side, so I think when I step on the floor everyone is like, ‘Okay, that’s Rich.’”

For Princess Lockerooo, Waacking is a space for women’s empowerment, and its core, is a vehicle for social change. 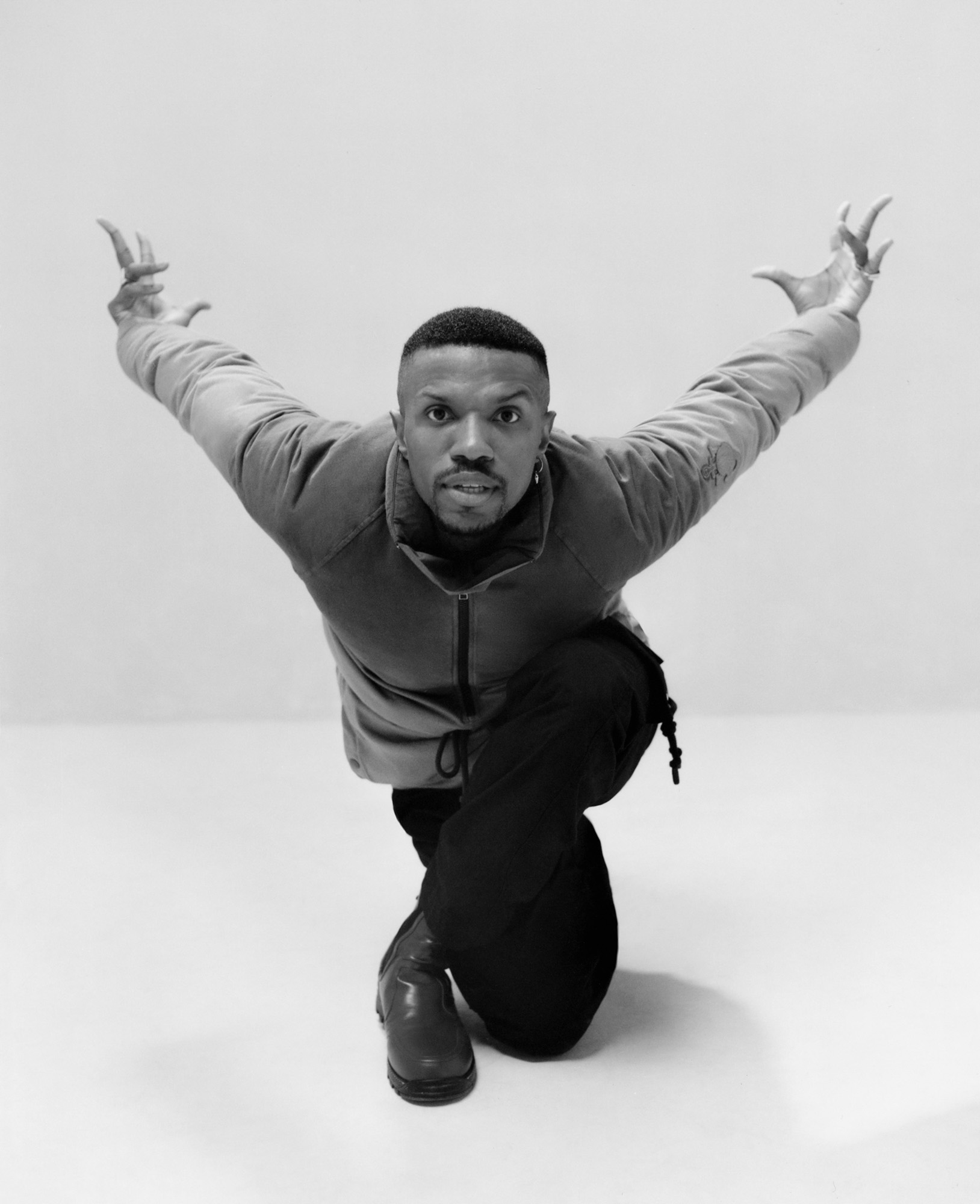 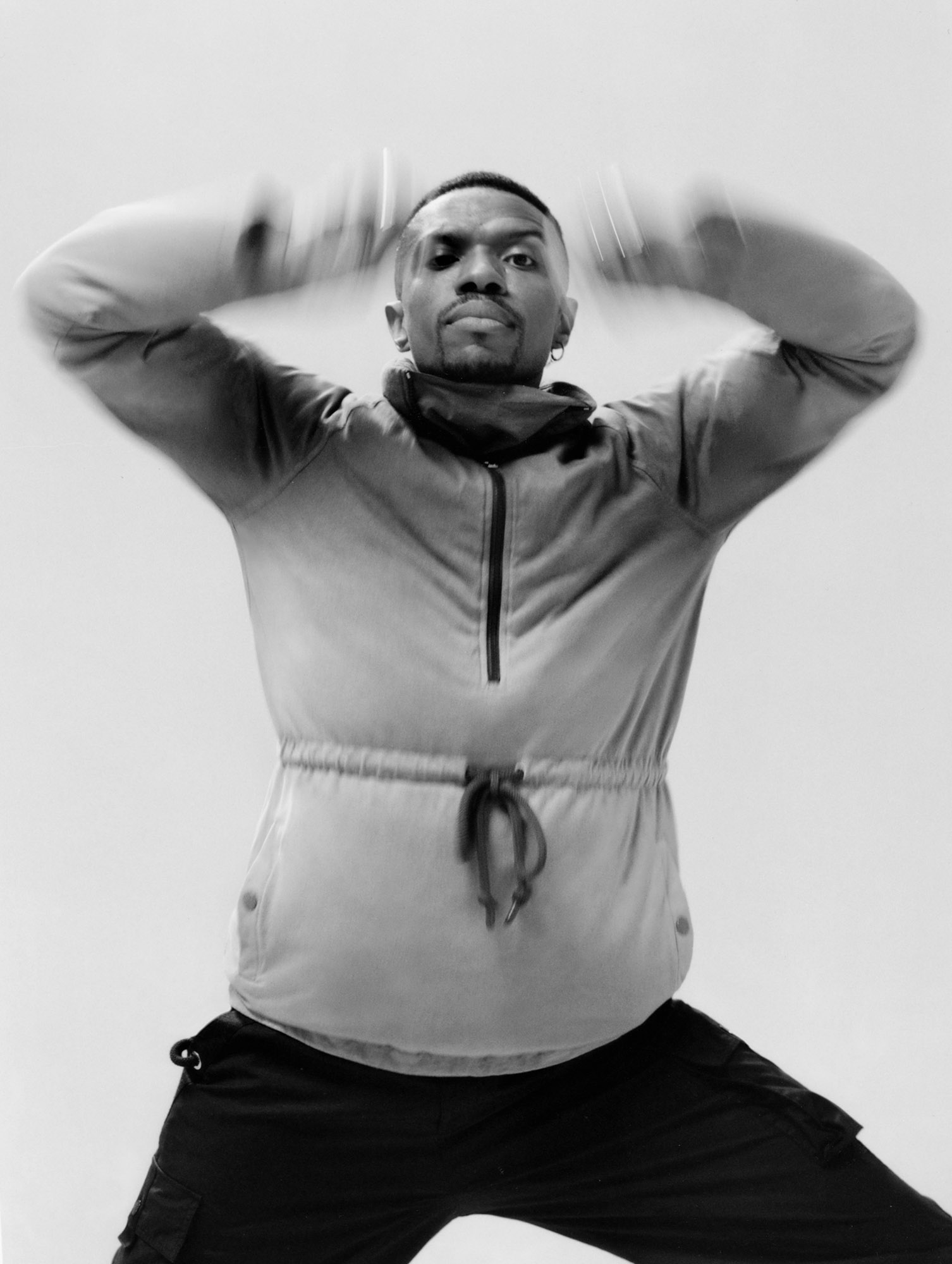 “It also changes a lot of the politics around the LGBTQ community in a number of countries.” she says. “I have a student in China who got on some dance television show and he’s a drag queen,” she says. “And it would have been unheard of to have some drag queen on television in China, you know, they’re very particular about what they put on TV. But he’s a celebrity now.”

Each summer, Waackers from all over the world come to New York City to dance with and learn from Princess Lockerooo. These are known as “Waacking summers.” “The scene is small in New York, but it gets big every summer,” James explains. 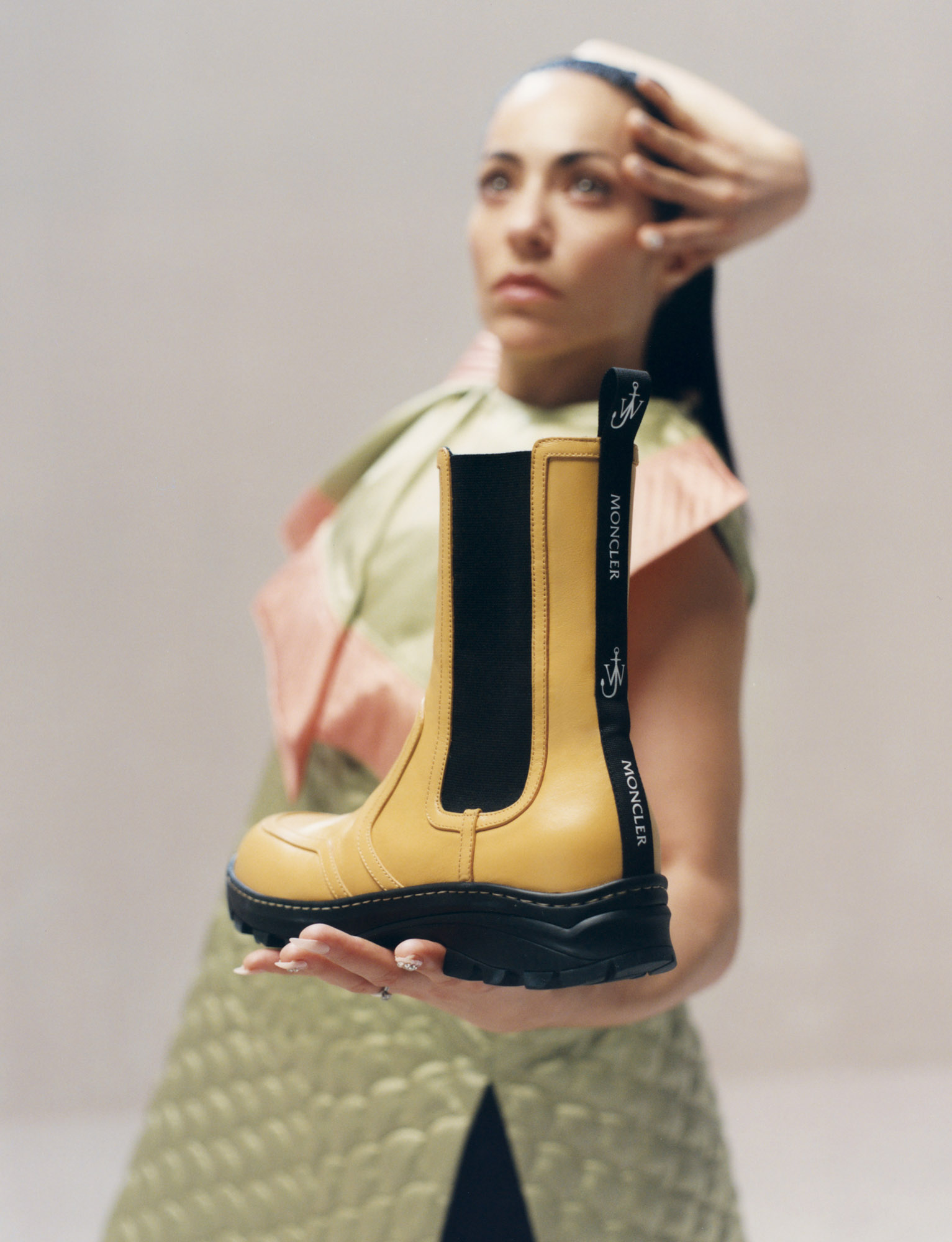 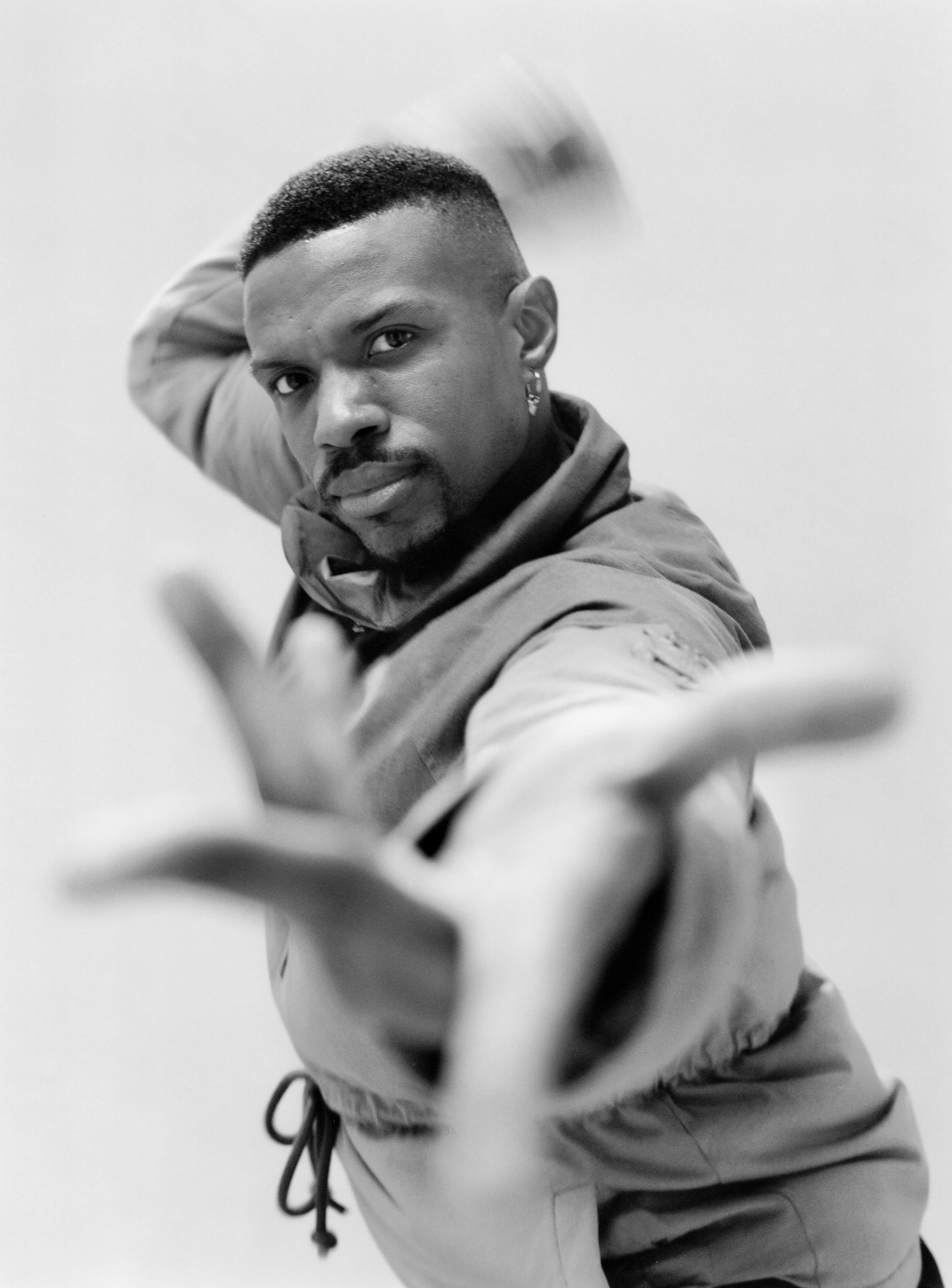 What is the future of Waacking?

“I think it is on it’s way to getting the kind of light in the media that it deserves that it never had,” Princess Lockerooo says. “I wish that people in America and more gay people and Black people and gay Black people knew about this dance because its their history and their culture.”

She adds: “Hopefully, that big moment, when it comes into the spotlight again in a big way will open it up so that way it can go back to the community from which it came.”