slowthai contains—and releases—multitudes
Grime-punk rapper slowthai launched TYRON, a split album that reconciles two sides of his personality: the abrasive, bad boy persona for which he is known, and the vulnerable process of introspection and personal growth. “The A-Side is just me expressing myself, getting angry at everything that’s making me feel down. And then, the B-Side is about me being like, ‘Is this what I wanna do?’ and realizing that this stuff isn’t helping me, it’s just holding me back,” he told Document Journal in an interview prior to the album’s release. “It’s about searching for the answers in yourself. You’re either gonna sit there and cry about it or you are gonna go out and live life and do your best.” He still thinks Queen Elizabeth is a cunt, though. 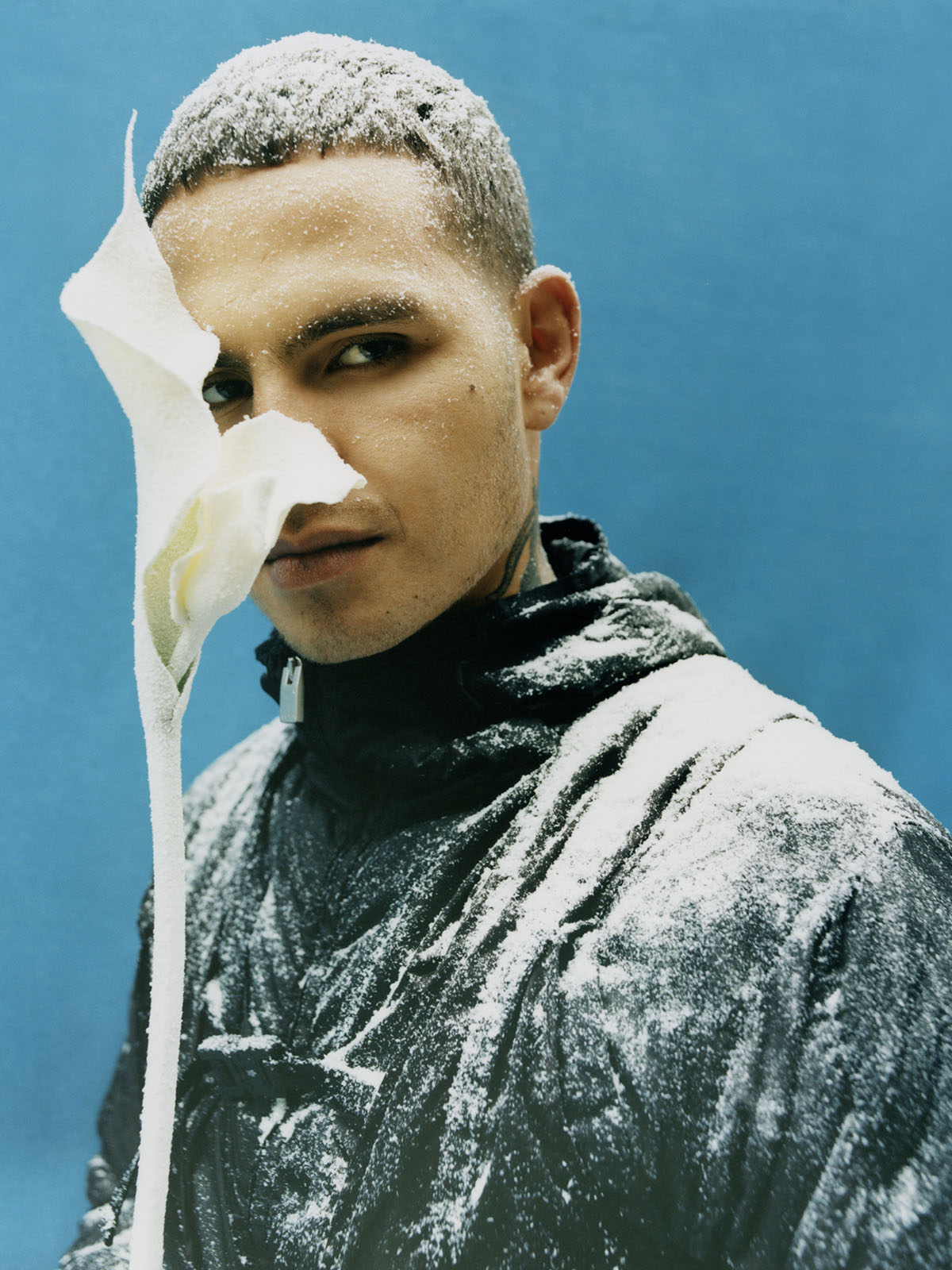 Some hippos must die
Pablo Escobar died decades ago, but his legacy lives on. The hippopotamuses he had brought to his private zoo in Colombia were bred with enormous success. Too much success, perhaps. Their populations expanded outside of the zoo, multiplying around the Magdalena River Basin and seem to have plans to expand further. Researchers believe these so-called ‘cocaine hippos’ have proved horrifying neighbors—their waste alters oxygen levels in bodies of water, damaging crops, and they have chased people. While some people believe castration is the best solution, others have recommended a cull. The massive beasts would be difficult to relocate but have become a tourist attraction of sorts, so many are resistant to their hypothetical strategic slaughter. It seems, for now, castration has been deemed the best way forward.

Capitol Punishments
This week, for the first time in history, a (once) president undergoes a second impeachment trial. Whirlwind media coverage has again fixed its gaze on the insurrectionist riot at the U.S. Capitol. Photographer Mark Peterson gave Document a first-hand account of what happened, as he captured a now-viral video of a Black Capitol Police officer, Eugene Goodman, leading a mob of white insurrectionists away from congressional lawmakers towards back-up. One image, that has careened around various Instagram stories this week, made note of one of the many Capitol artworks the virulent mob passed in their attempts to bypass Officer Goodman, who wielded a stick to protect himself. The painting (see below) is a portrait of Blanche Kelso Bruce, the first African American to serve a full term in the upper chamber. Bruce, born into slavery in Mississippi in 1841, reigned over the Senate, and eventually came to own his own plantation. The visual was one of poetic horror: a white mob, chasing a Black man, passed Bruce’s portrait, which was hung in the Senate staircase in 2001, as part of an effort, according to the Senate’s website, “to enhance [the Capitol’s art] collection with portraits of women and minorities who served with distinction.” 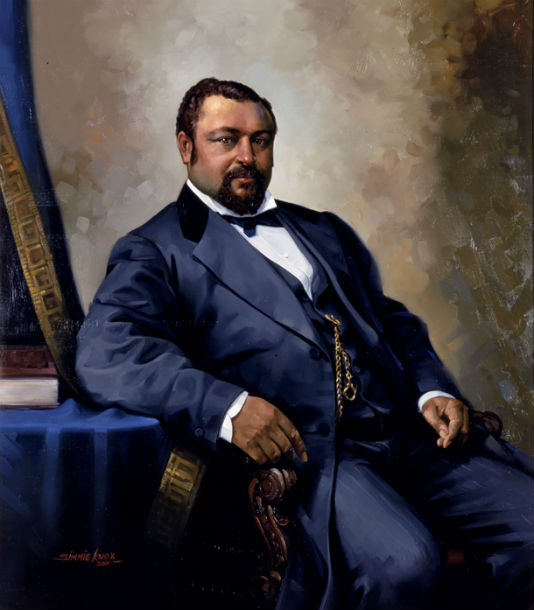 Fake heiress Anna Delvey is released from prison
There comes a time in every person’s life when someone of lesser financial means tries to con their way into your enormously rich group of friends by faking a trust fund. This person often gets away with swindling glorious banking institutions that have maintained your family’s fortune for generations and stealing a piece of your hard-earned allowance for a vacation to Morocco. Anna Delvey was caught doing just that. She was sentenced to four to 12 years in prison. After a heartfelt apology in October, she has been released, announcing her return on Instagram. “Prison is so exhausting,” she said, “you wouldn’t know.”

Climate Changes
With California’s shrinking rain season, fires are burgeoning sooner with greater frequency and intensity. Hundreds of fires plagued the Western Coast in 2020. Decades behind, the United States, under the Joe Biden administration, has rejoined the Paris Climate Accord, a non-binding agreement aimed at keeping global average temperatures beneath a 2 degree celsius warming target—a goal we may not meet. To avert total disaster, scientists are increasingly considering new technological interventions to “shave the peak” of climbing global temperatures. The scientific plausibility and ramifications of these techno-fixes—artificially-brightened clouds, aerosols sprayed across the upper atmosphere—are now being scrutinized. University at Buffalo’s Holly Jean Buck, Harvard’s David Keith, and Kelly Wanser of the Marine Cloud Brightening Project joined Elizabeth Kolbert this week to discuss the ethics of climate intervention. Kolbert, a staff writer at The New Yorker, also published her much anticipated book, Under A White Sky, this week, a report-cum-meditation on the reality of climate interventions. “If there is to be an answer to the problem of control, it’s going to be more control,” she writes. From super coral, to sinking Louisiana, Kolbert, with her acerbic wit and trenchant reporting, urges: “What could possibly go wrong?” 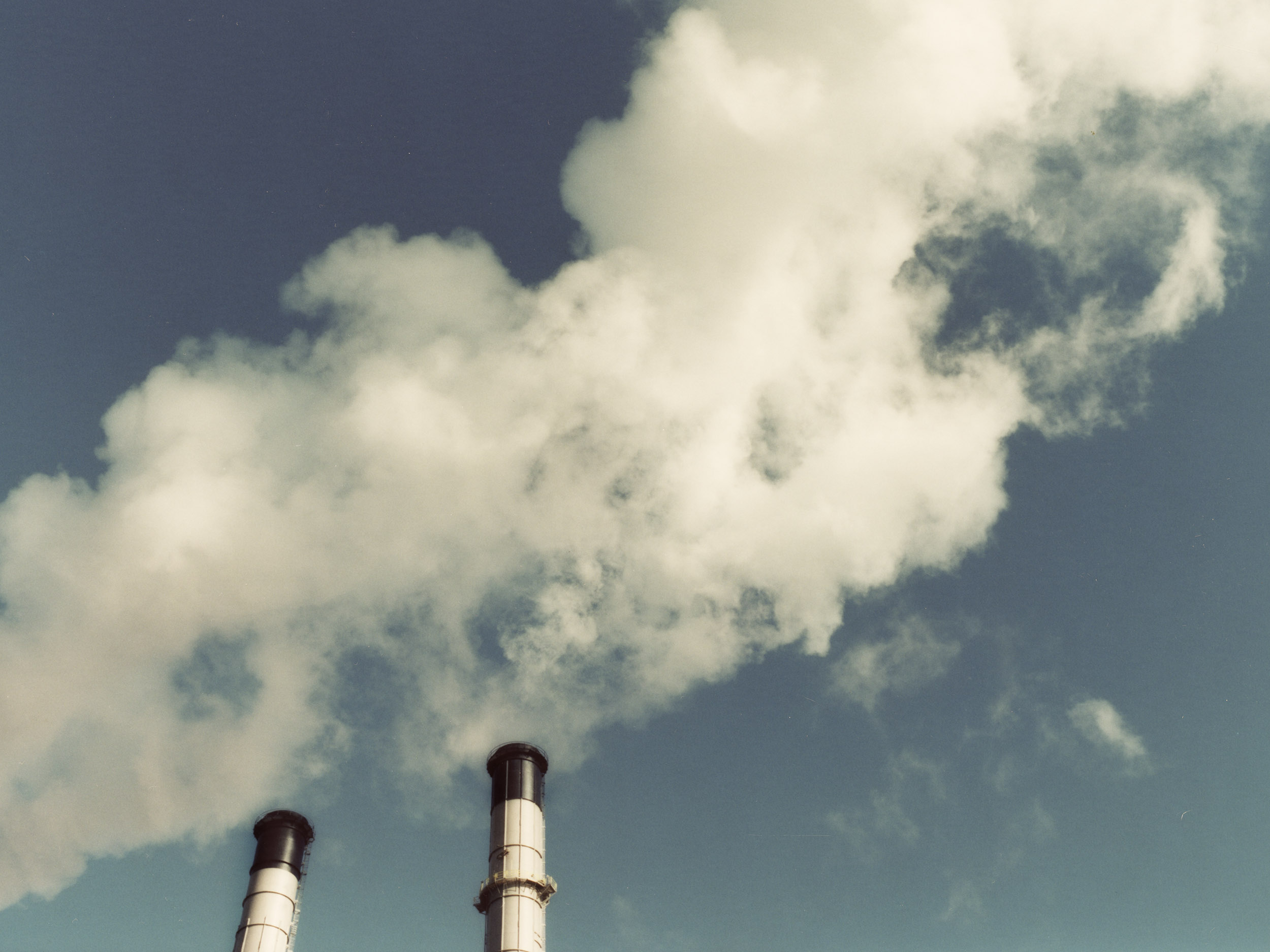 Biden pauses Trump’s TikTok ban
In the thick of his turbulent downfall, then-President Donald Trump pushed for the sale of TikTok to an American company. If TikTok did not comply, he warned, it would be blacklisted in the US. It did not. Trump’s administration devoted extensive effort to his hostile relationship with the app that largely caters to teens who like to watch other teens lip-synching. He took issue with TikTok in federal courts, not out of bitterness, supposedly, but in the hope of addressing the potential privacy threat that Chinese-owned tech companies may pose against Americans. Trump’s successor has halted his ban indefinitely. President Biden plans to move forward in investigating Chinese tech companies and trade practices, but does not expect to do so by pursuing a single app.

In the age of loungewear, Rihanna and LVMH hit pause on Fenty Fashion
After just under two years, Rihanna’s clothing line is going on hiatus “pending better conditions,” according to a statement sent to Women’s Wear Daily. Though the brand’s ready-to-wear activity is halted indefinitely, another element of Rihanna’s fashion empire is expanding, with intimates line Savage X Fenty set to receive an infusion of some $115 million.