The 21-year-old dance sensation on Newark’s club scene, booty bounce, and why everyone’s born with rhythm

Ahmad Chery-Robinson began dancing from a young age. The 21-year-old grew up in Irvington, New Jersey, before moving to Newark at the age of 13. “I started dancing at age three,” he tells me. “I grew up listening to a lot of old school music. Being around music was always a thing for me as a kid.”

Chery-Robinson is part of a larger dance movement known as Jersey club. Beginning in the late ‘90s or early aughts (depending on who you ask), local DJs began to blend hip hop and house music to create a wholly novel soundscape that has come to define the “Brick City” sound, spurring a new footwork dance style to match. 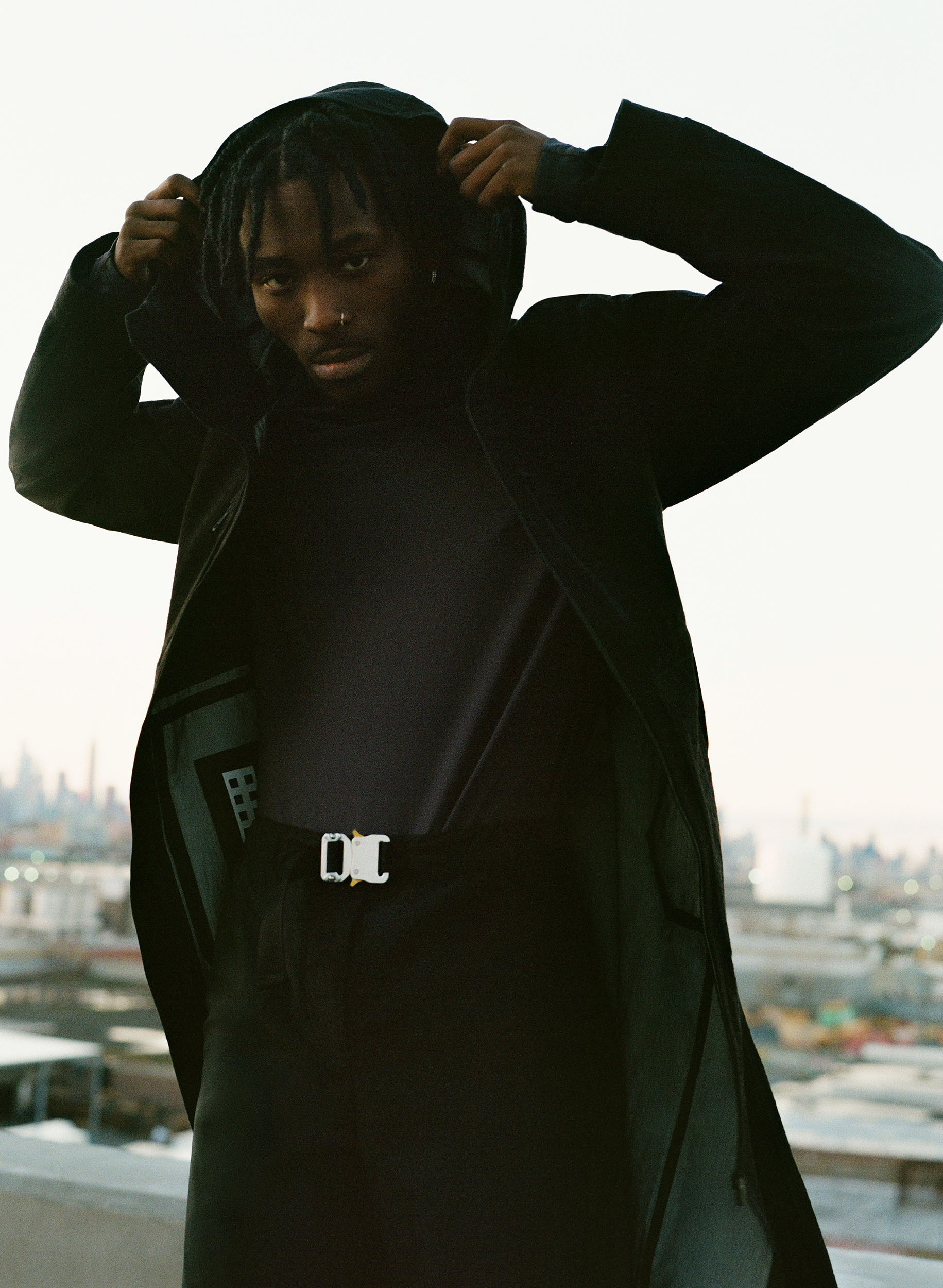 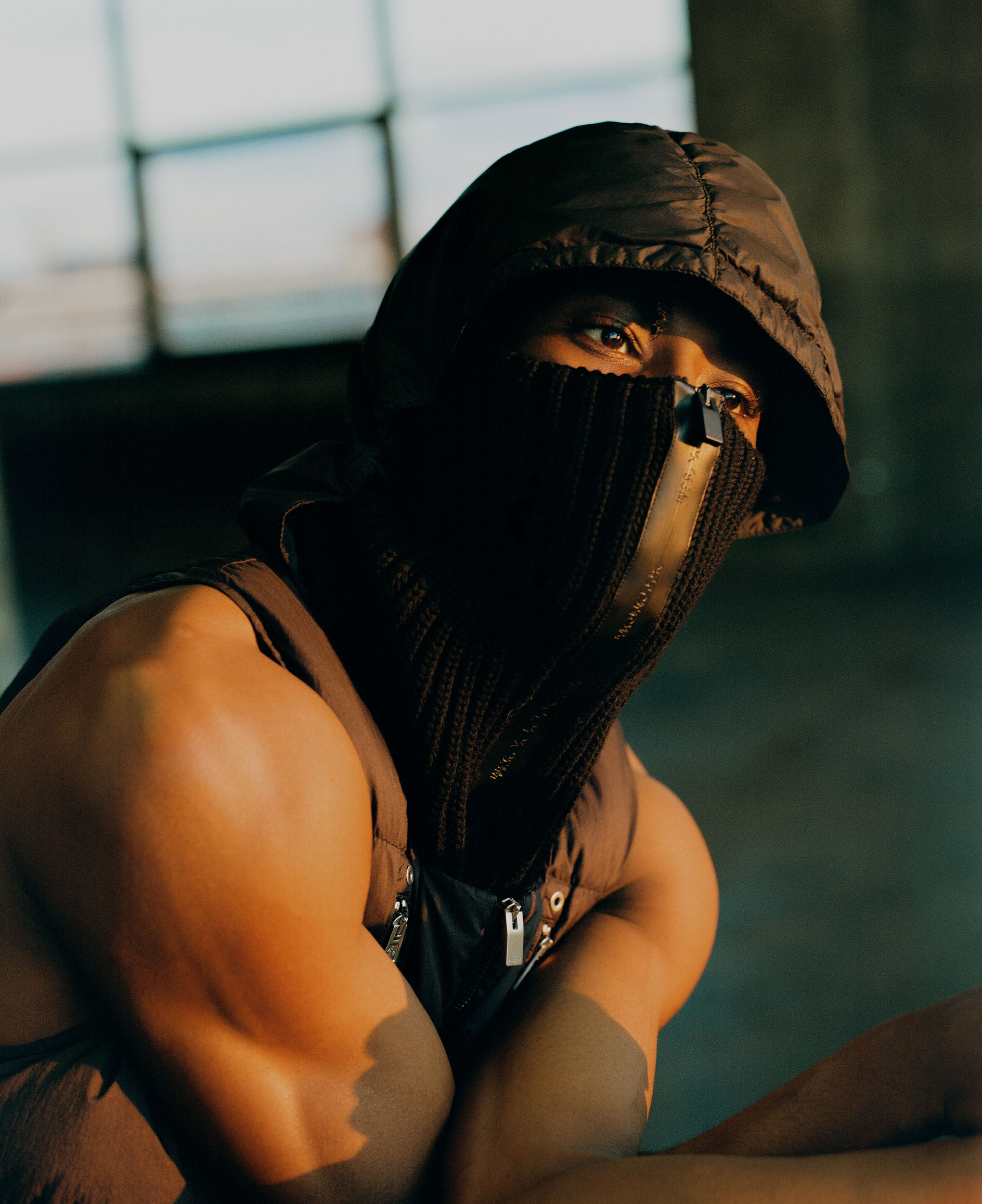 Jersey club is one plot on footwork’s illustrious trajectory. Contemporary footwork dance has its roots in the Windy City, with Chicago DJs in the ‘80s pioneering new sounds that craved and inspired new dance moves—and movements. The records and the subculture slowly migrated across the East Coast, snaking from Chicago to Baltimore before burgeoning in downtown Newark, according to DJs who helped pioneer the Jersey club scene.

“If you really want to learn Chicago footwork you have to learn the basics and the steps—the fundamentals,” Chery-Robinson explains. “People think Chicago is all footwork. It’s all about the fundamentals, the transitions. When you [learn the basics], it’s so easy to play with.” Chicago style does appear, at least to one writer, to place more emphasis on foot movement. In Chicago footwork, dancers maintain a congruous and almost spiritual rhythm to move in parallel with frenetic house beats marked by chunky drum breaks and vocal samples. In some instances dancers are stomping at a rate of 160 beats per minute. Beginners will struggle to come close to that pace when trying to emulate these moves (trust me). 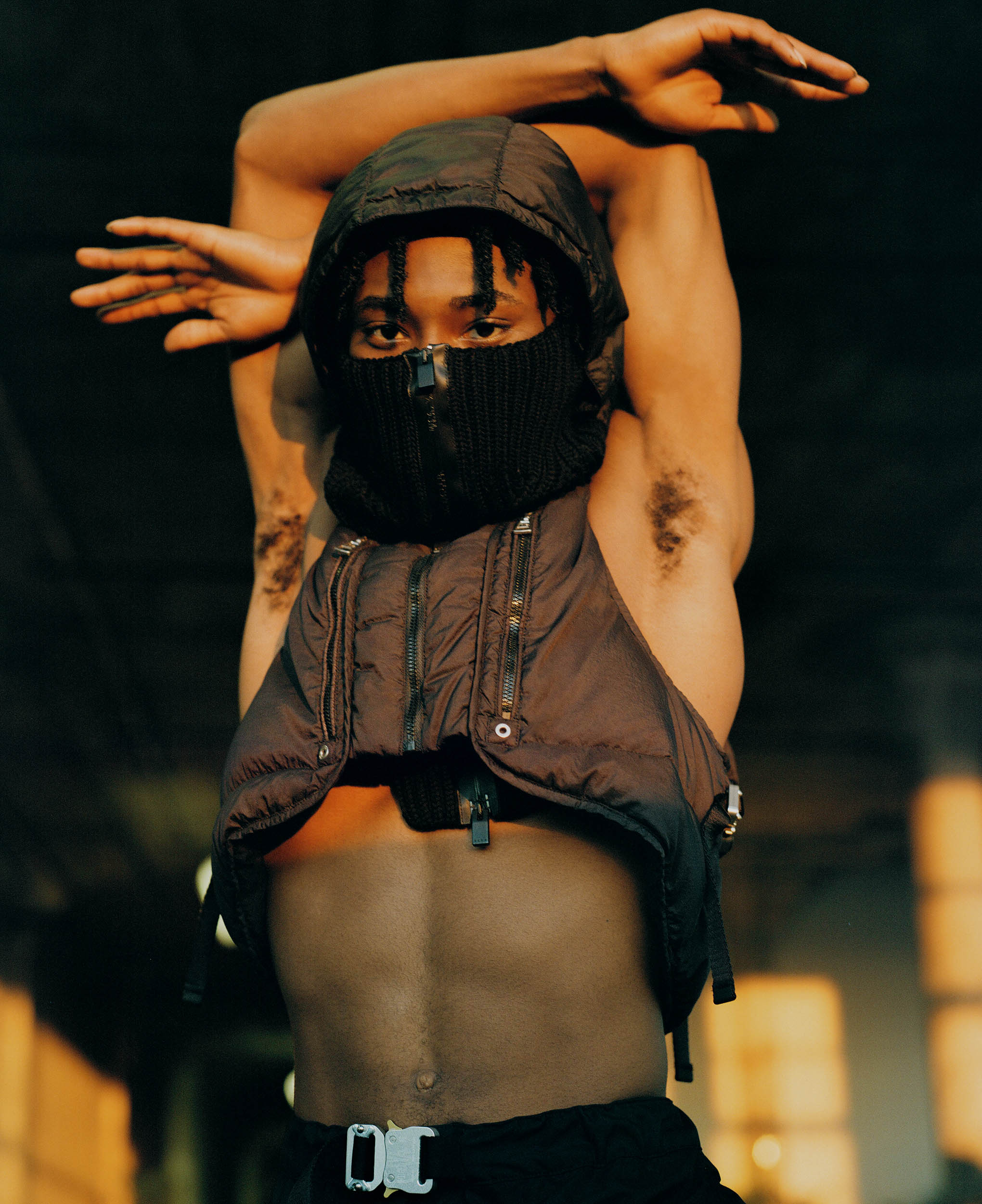 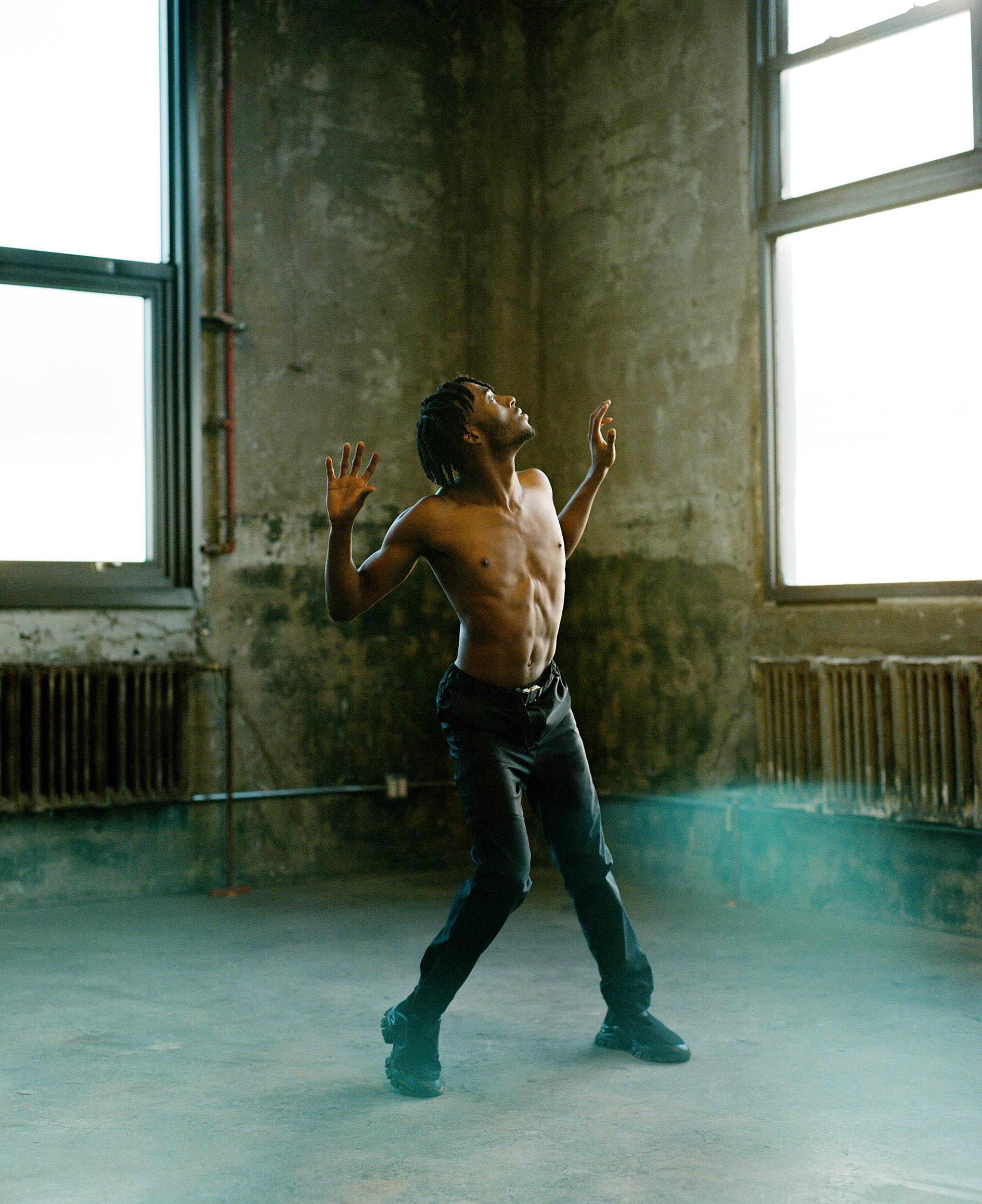 “The Jersey club scene is really wild, bro—and we don’t get enough credit for it! The Jersey club scene is so big. International! We got people in Japan, Switzerland, and so many other countries that support Jersey club. It’s fun. It’s raw,” Chery-Robinson says. “Especially coming from Jersey where booty bounce music is a thing. If the girls were dancing, booty was out. Club music—our music—is meant to be fun.”

For Chery-Robinson, who has spent his entire life in the Garden State, Jersey club has brought the world to him, giving him the chance to meet people he might not otherwise have encountered but for dance. 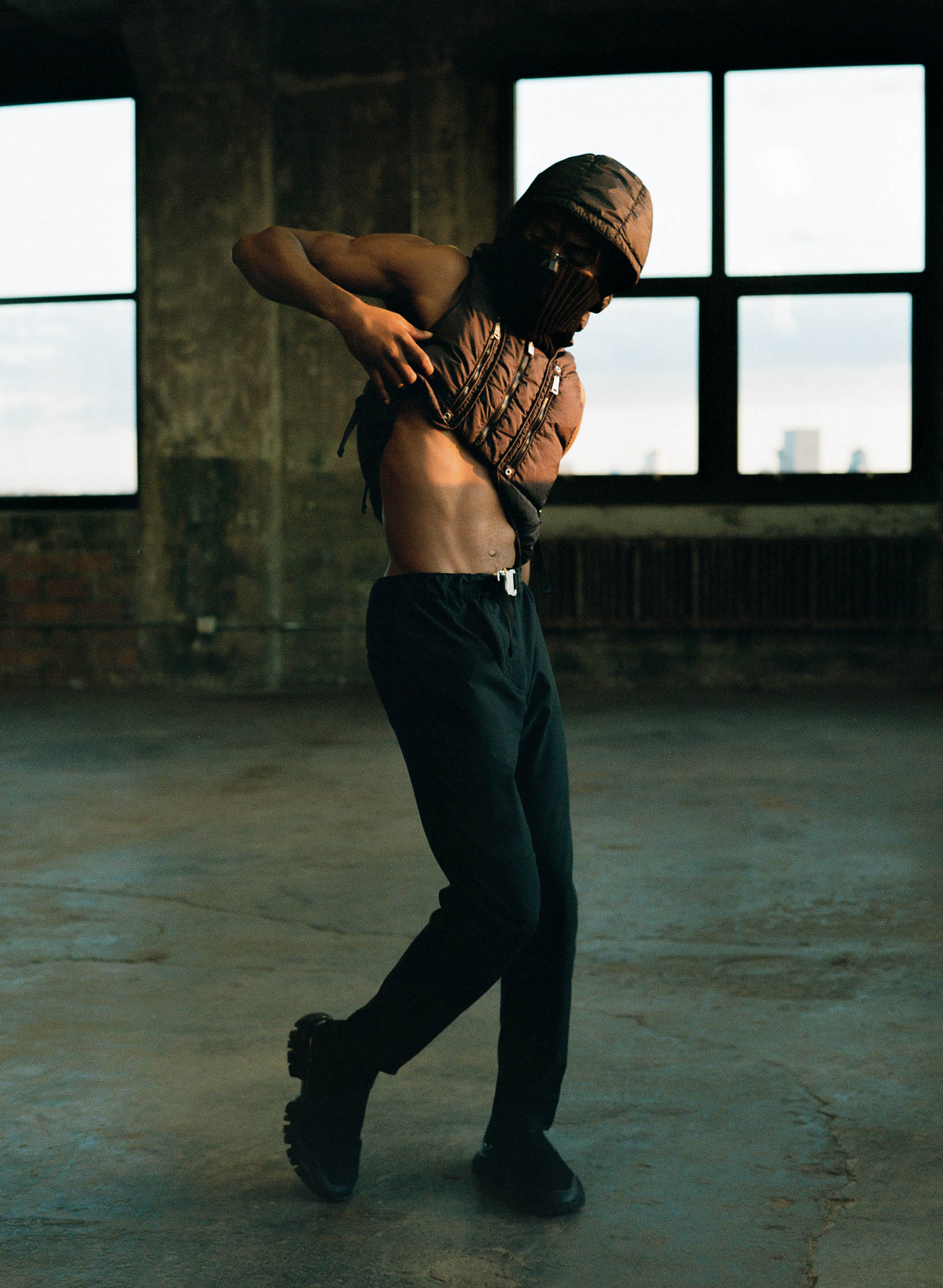 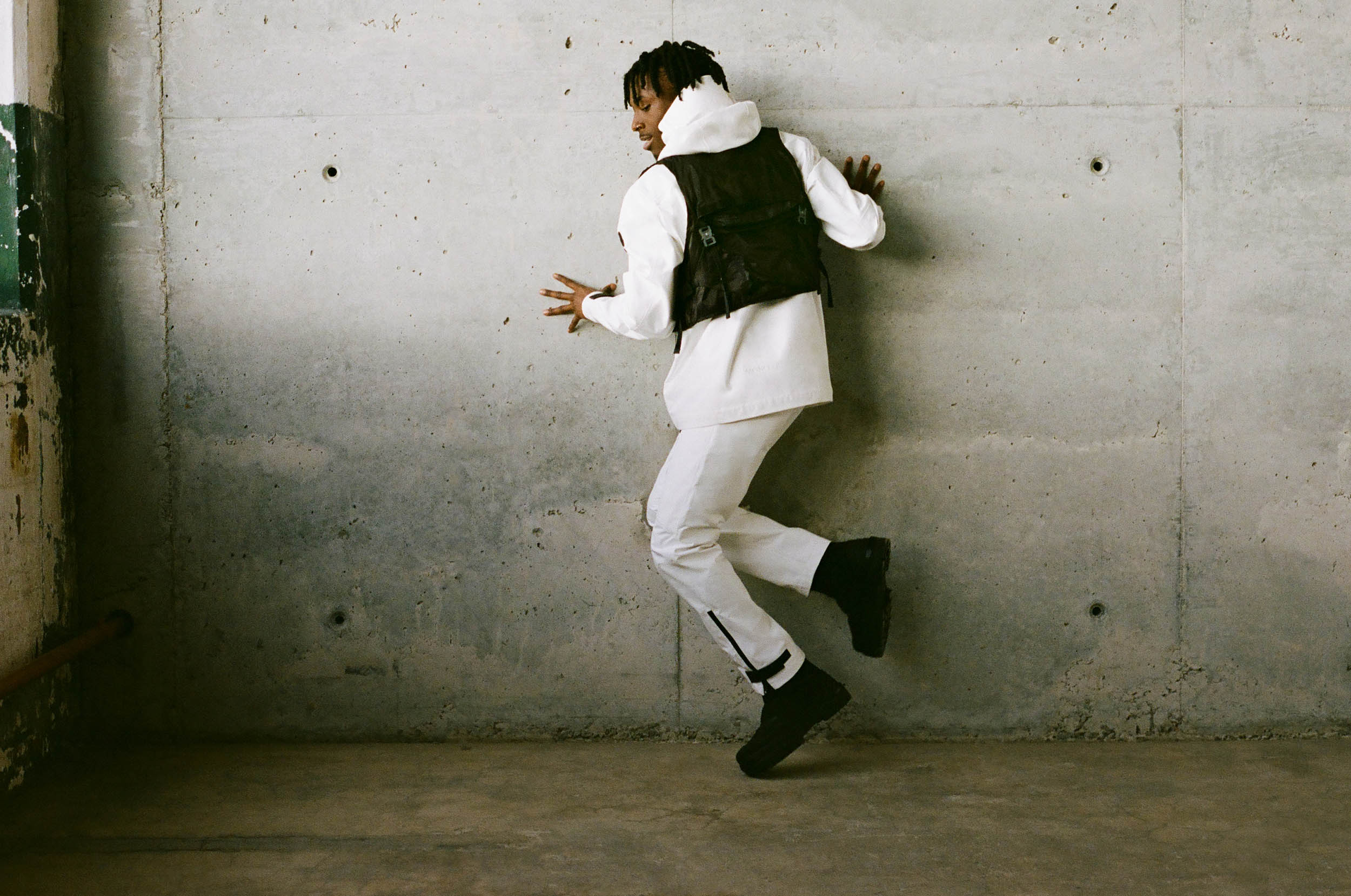 “You come over this side of town and it’s so diverse,” he tells me. “We got the Hispanics—shout out to my boy Aaron. We got Africans out here doing their thing—shout out to my boy Bouey. We got a lot of other ethnicities that actually want to learn Jersey club. Especially in Japan. There are so many people who are wanting to learn the culture,” Chery-Robinson explains before listing off a veritable litany of other nations, all of whom apparently crave Jersey club’s—and Chery-Robinson’s—exploits. 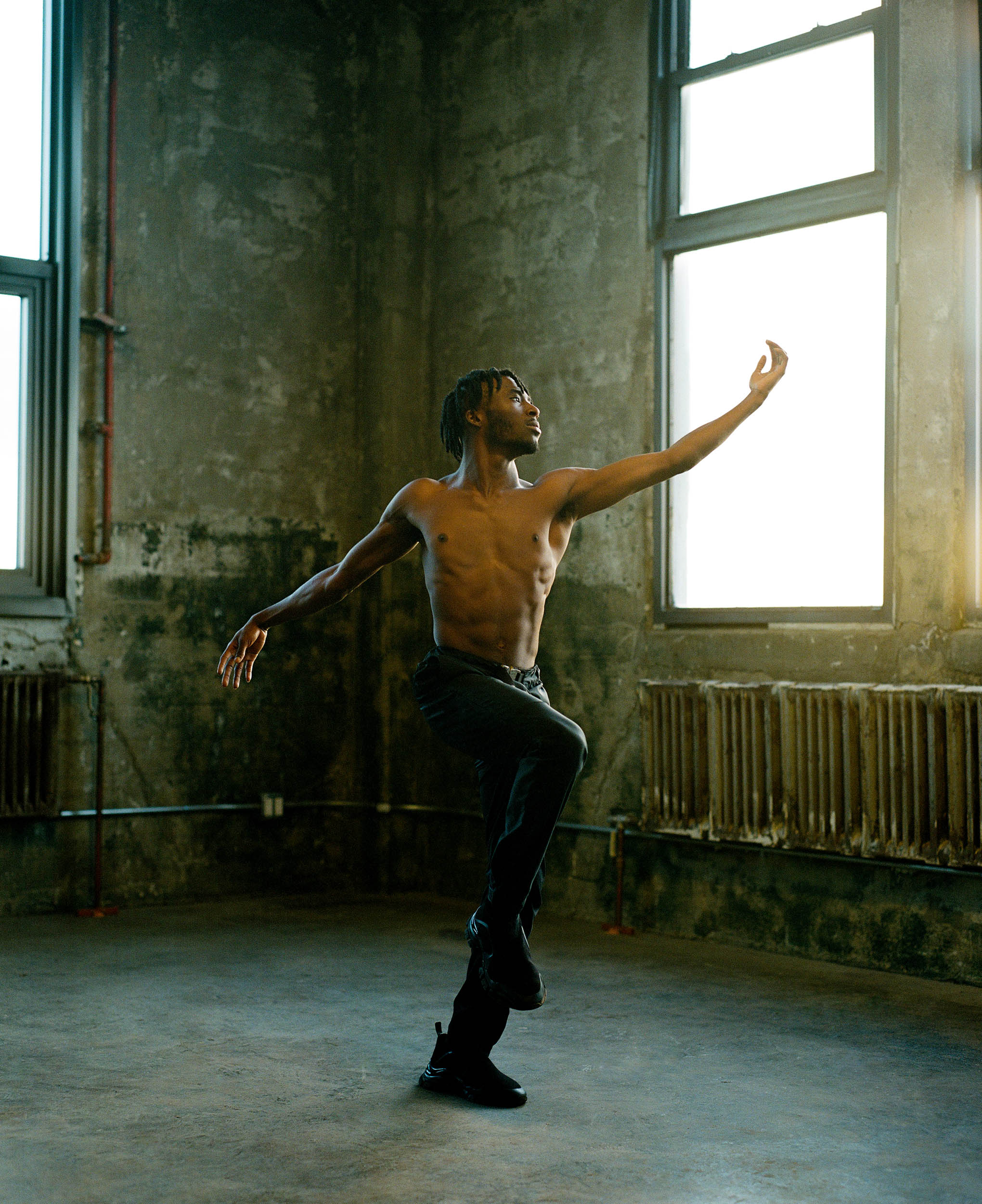 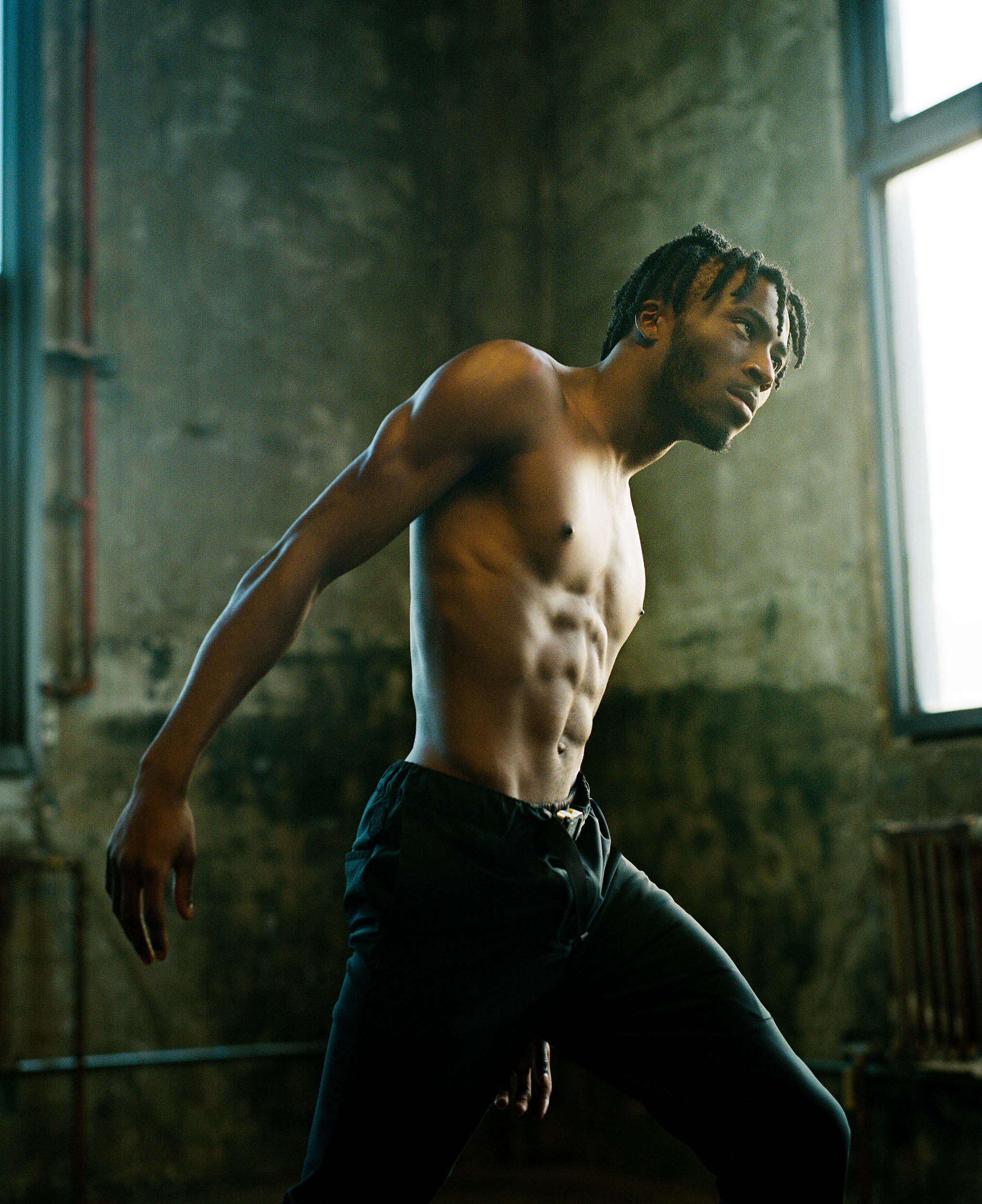 The self-taught dancer and his local scene have been catapulted into the world in the age of virality. With his homemade dance videos, Chery-Robinson has accrued over 16 thousand followers. And while dance might be what has brought him acclaim and attention, it’s led to other creative outlets.

“I will be successful at everything I’m doing. Directing, photography, dancing, music, [athletics] the sky is the limit.” he tells me. I ask him, why dance?

“Dance changed my life when I realized that I was more committed than I thought I was. When I realized that what I was doing in the streets wasn’t for me anymore,” he tells me. “I realized that dancing put me in a position to create and feel like me. When I dance, I feel free. I can escape and put myself in my own little world.” 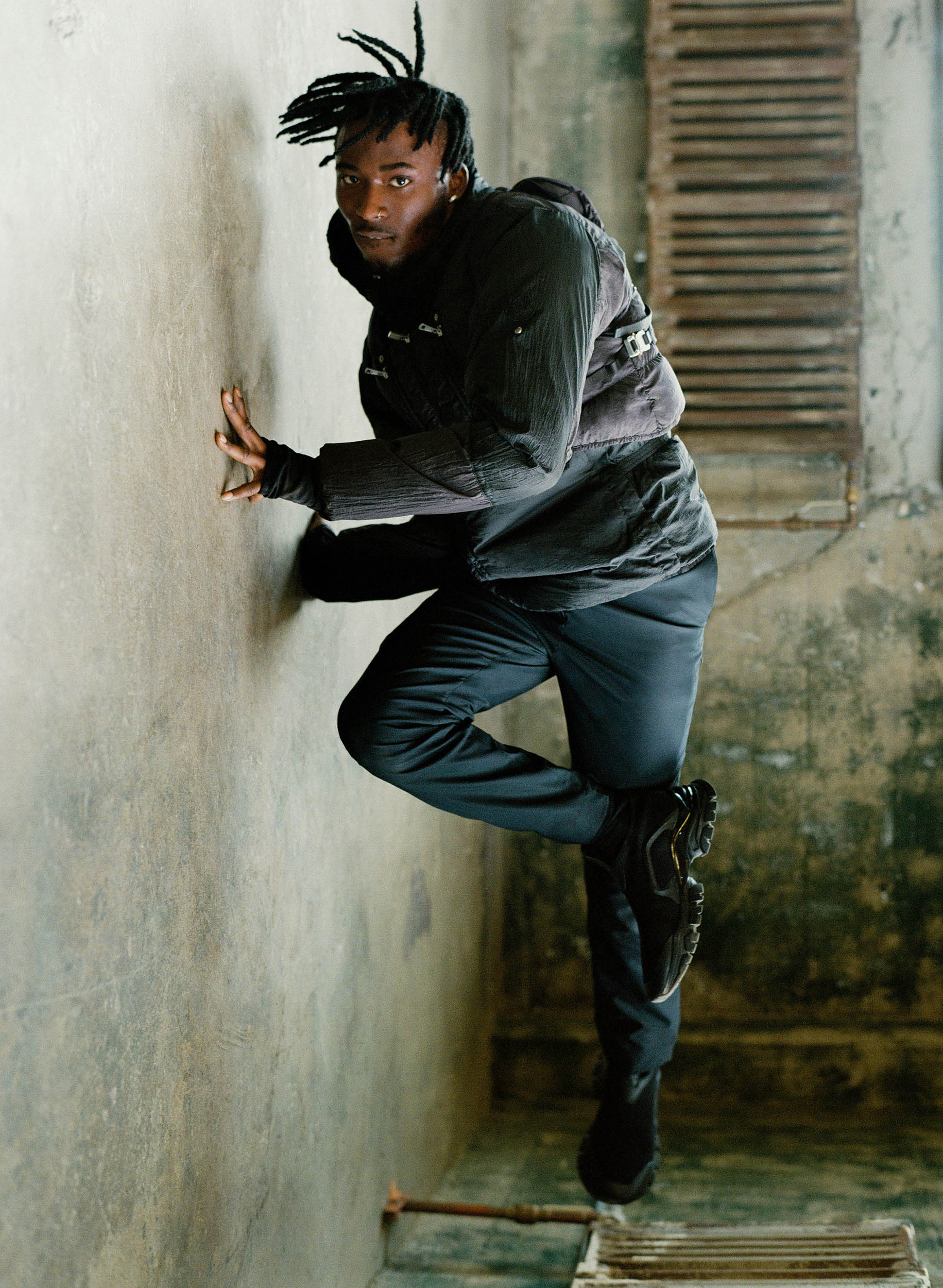 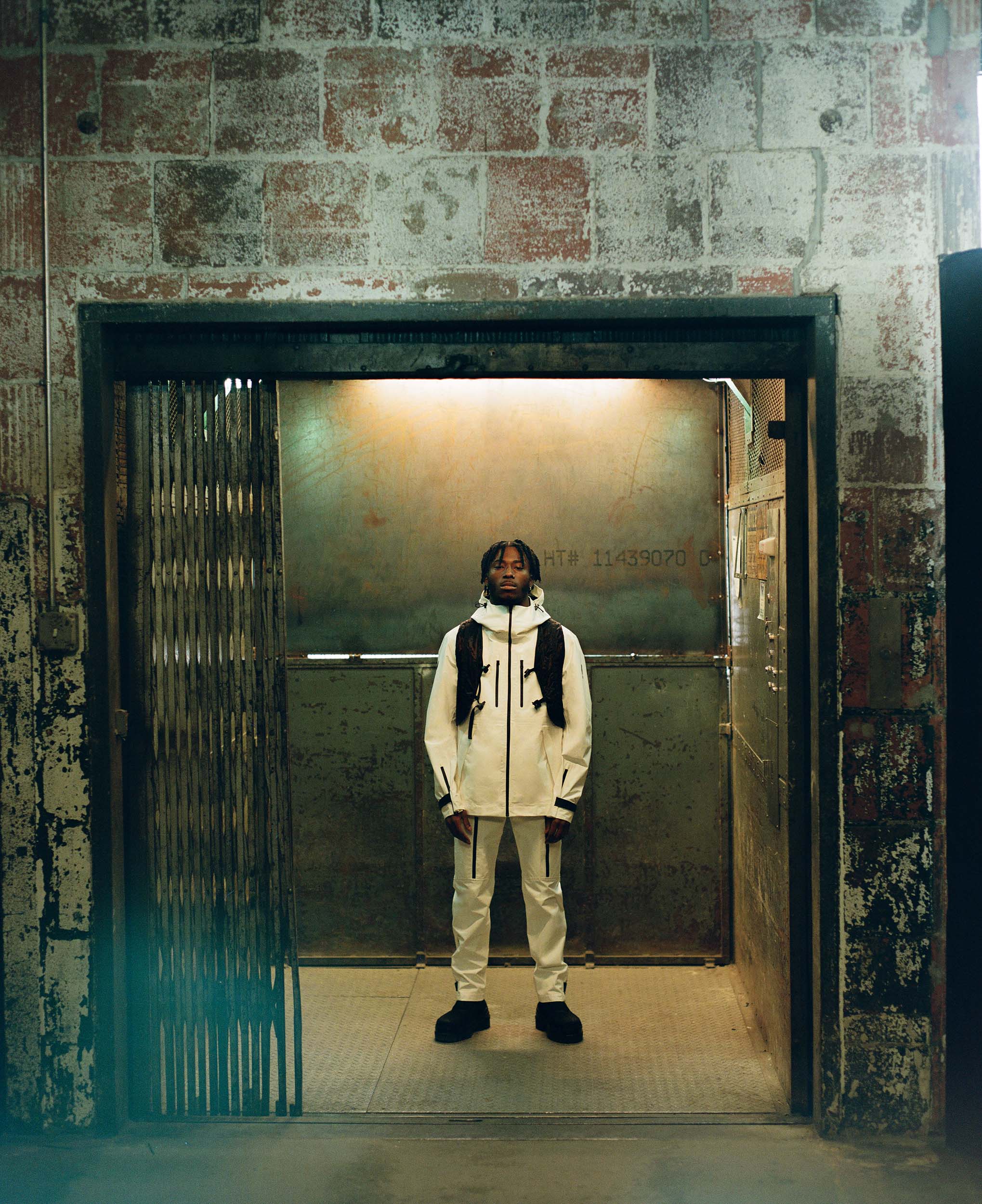 How wonderful the escape must be. Chery-Robinson’s movement is pure spectacle, but hearing him talk about dance is inspiring. As we talk, I scroll through his videos. Can I learn to dance? To be free? Do I have that rhythm?

“I feel like everybody is born with rhythm,” he says. “People say, ‘I don’t really have rhythm,’ but if there was no rhythm our hearts wouldn’t beat.” 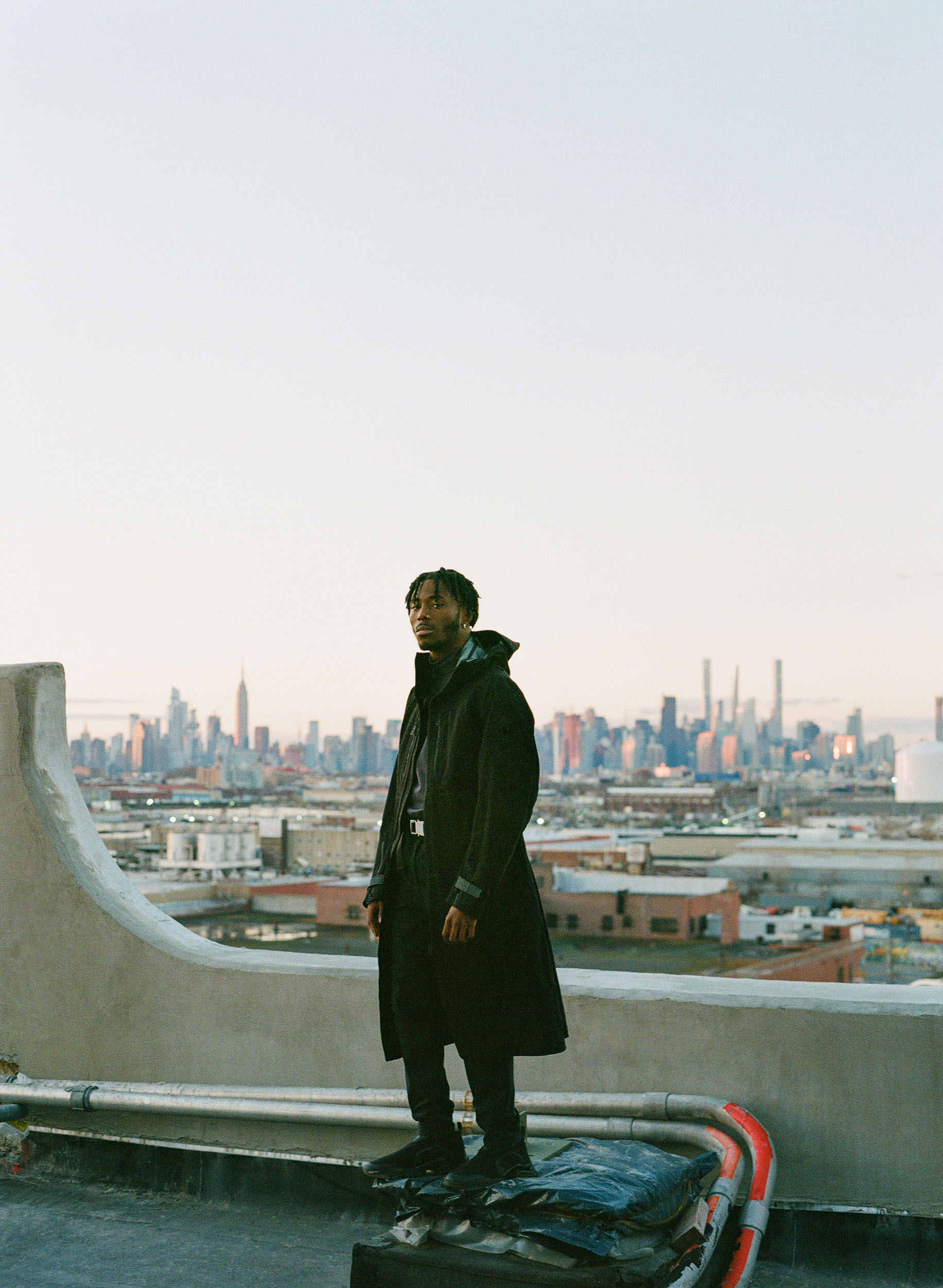 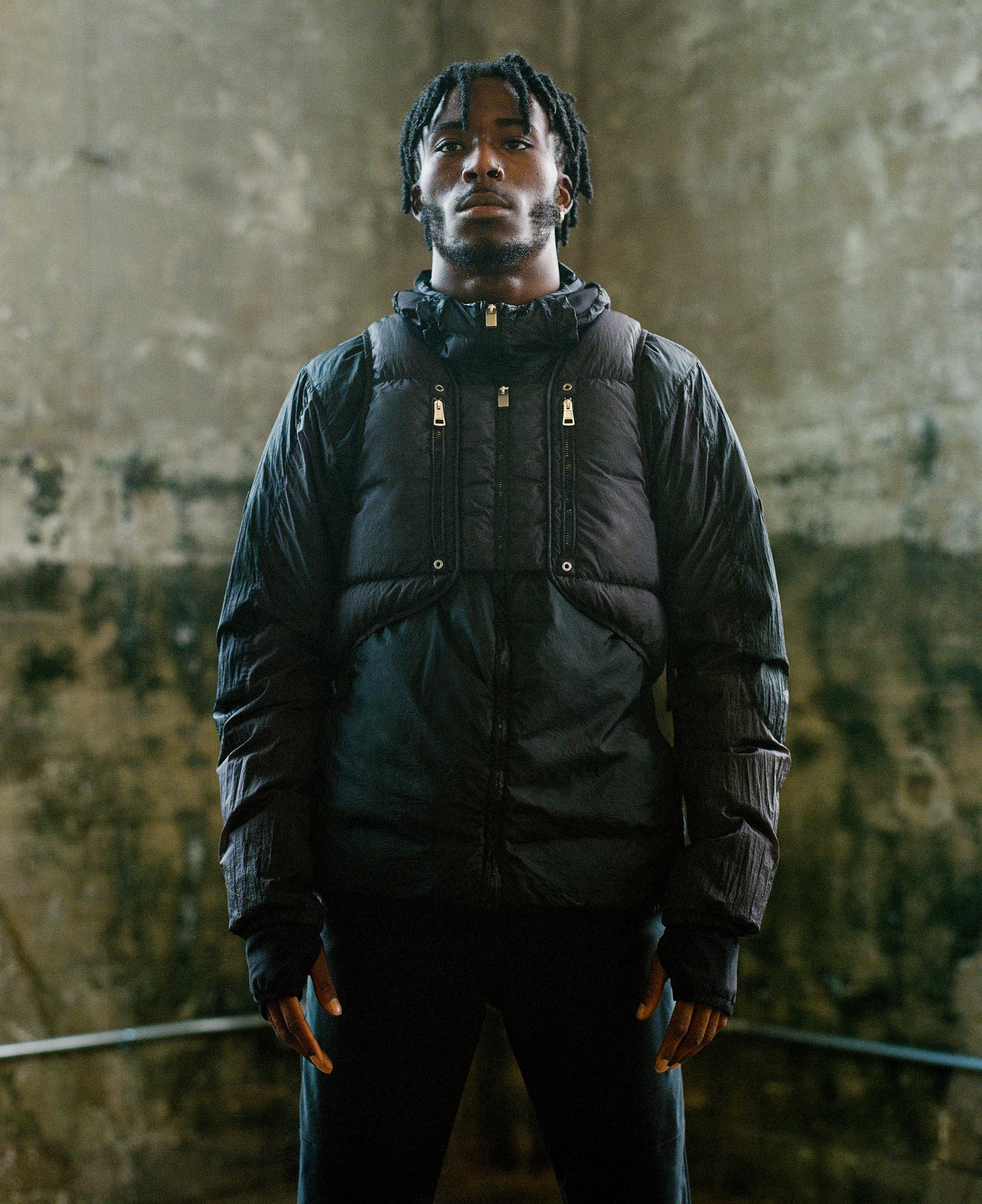