Lola + Pani’s relationship with Ed Forbis began on an incredibly cold night by the Grand Canyon in 2016, when troubles with their car led them to a chance encounter at a general store car park. Stirring intrigue with his conspicuous attire, which consisted of a wide cowboy hat, a red bandana slung around his neck, and a large mustache, Forbis took them on a tour around the park, and subsequently offered them tea, coffee, and PBR in his cabin by the Canyon. Upon being asked about Marlboro memorabilia hanging on the walls, he revealed his past riding bucking horses for Marlboro in the ‘80s, during what was the peak of popularity for Leo Burnett’s famous symbol of virility and embodiment of the 20th century advertising boom, the Marlboro Man.

“I worked ranches and trained horses straight out of school. One of my bosses, [Darell Winfield] who also happened to be one of the main models for Marlboro, would take me on shoots to ride bucking horses and to help move bunches of loose horses and cattle,” Forbis told the two photgraphers. In a 2015 obituary of Winfield, The Economist described the Marlboro Man as epitomizing “resilience, self-sufficiency, independence, and free enterprise.” 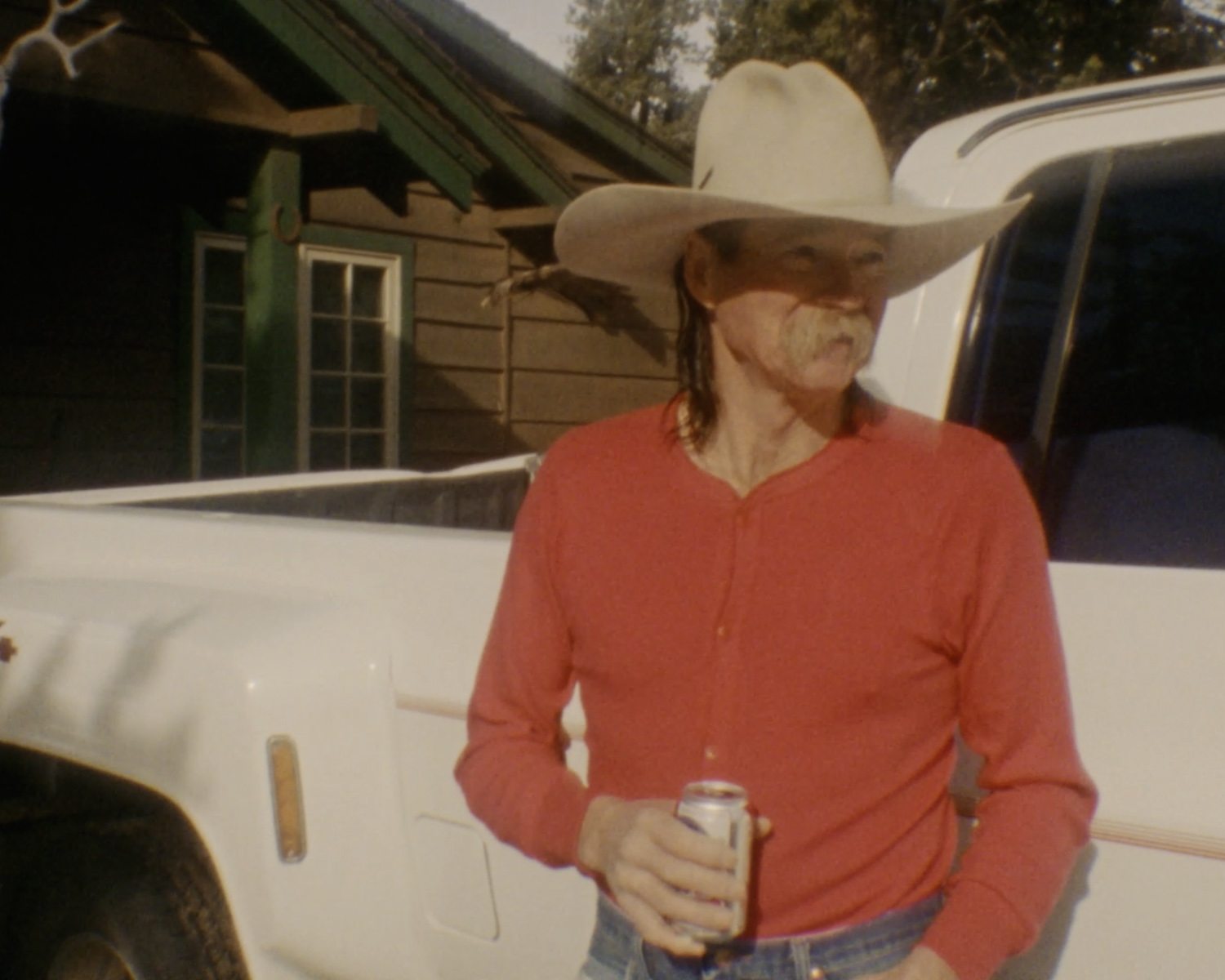 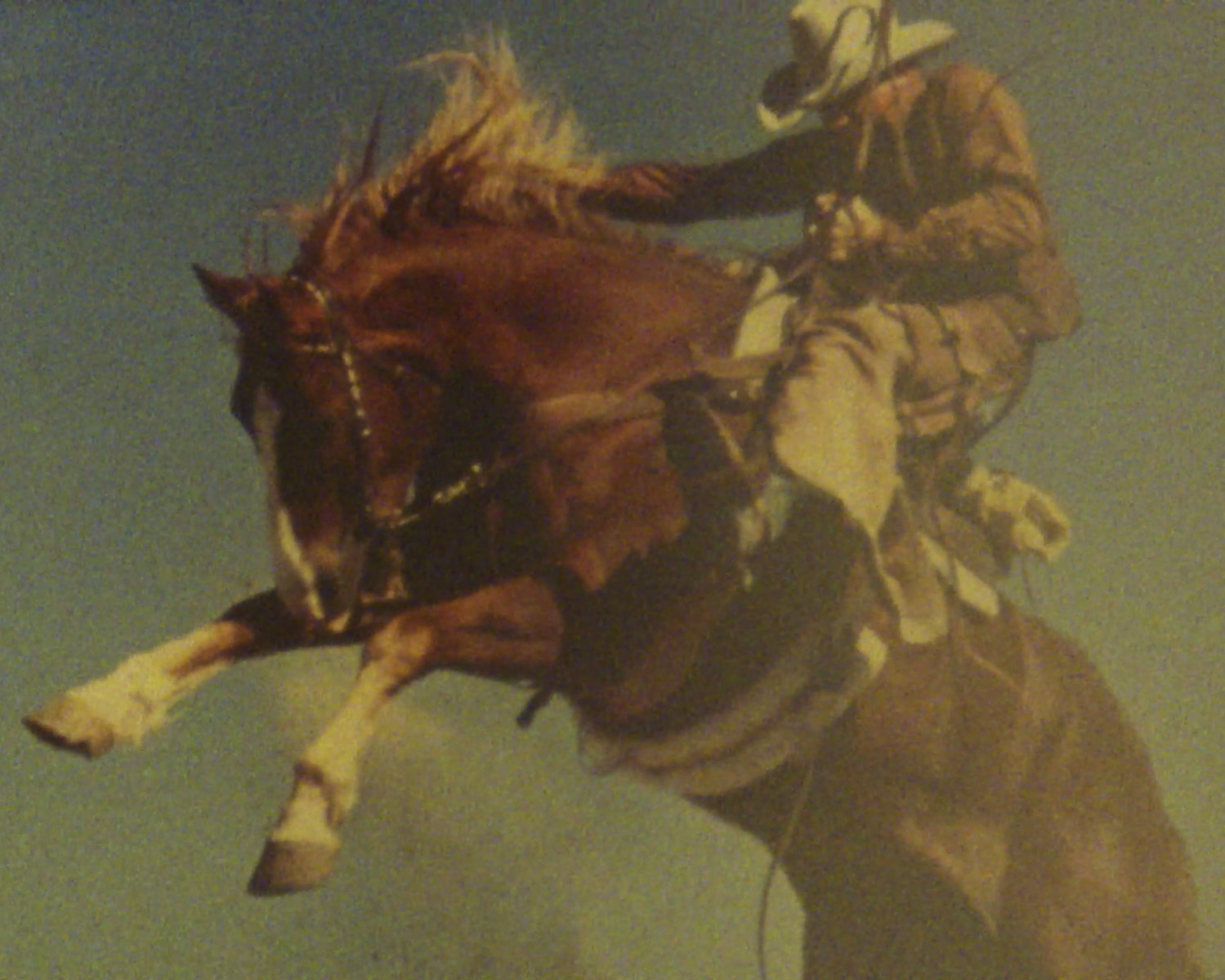 Lola + Pani’s short film, The Last Cowboy, is edited much like the actual classic Marlboro ads of Ed’s time: grainy, sunkissed footage of pastoral farmland and mountains, with the titular Marlboro Man lighting his cigarette with a match, riding his horse, chopping wood, and gazing out into the nature he’s been in love with since packing mules in his native Wyoming. The clips are complemented by Forbis’ calm, venerable voice reflecting on his initial fascination with the cowboy lifestyle, his previous jobs, and his current tranquil lifestyle away from the limelight.

“I could go out everyday… I didn’t need no help, I didn’t need shit. All I needed was a good horse underneath me. And if I make 800 dollars a month… hell, that’s the way that it goes. But I loved what I did, ” says Forbis. 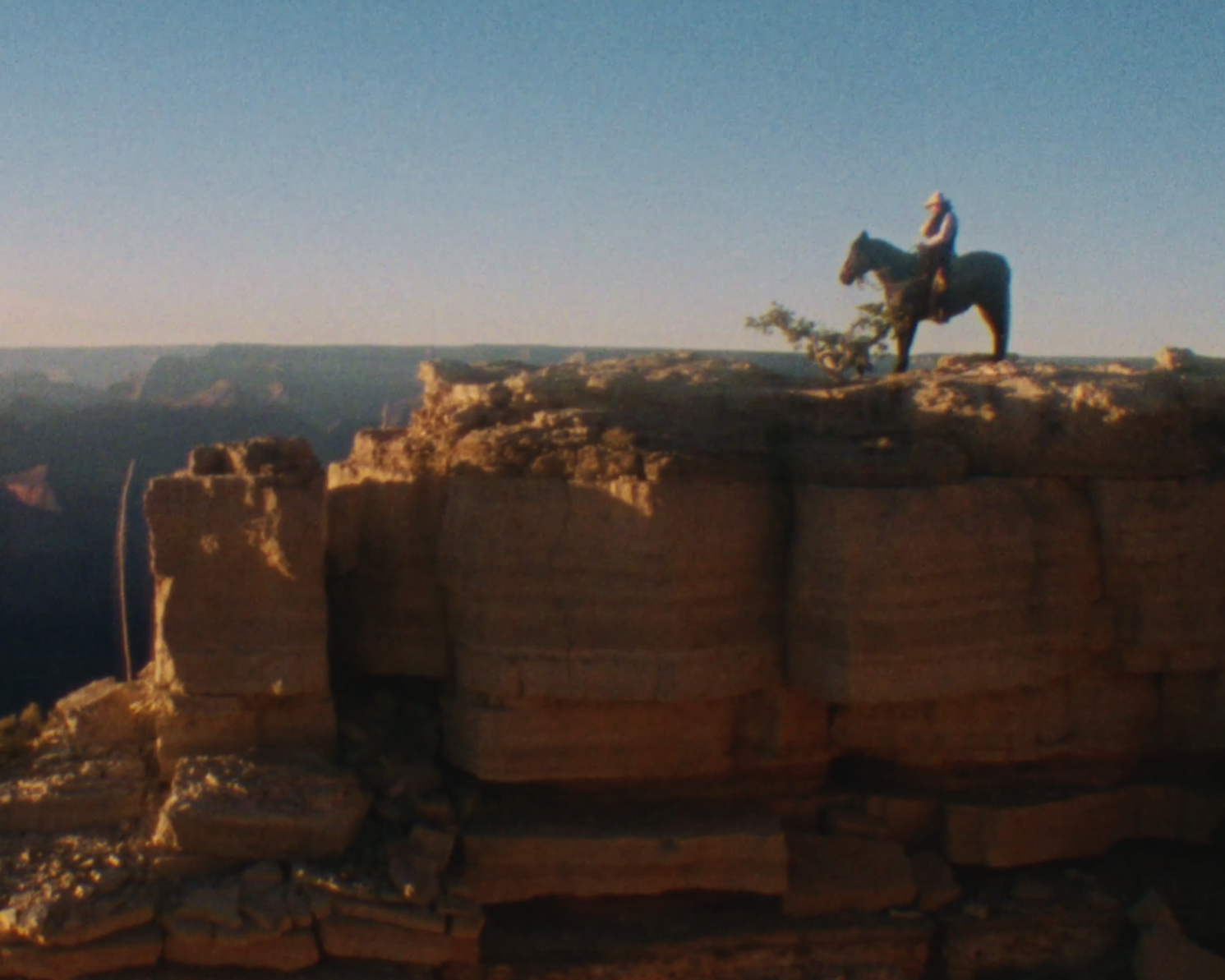 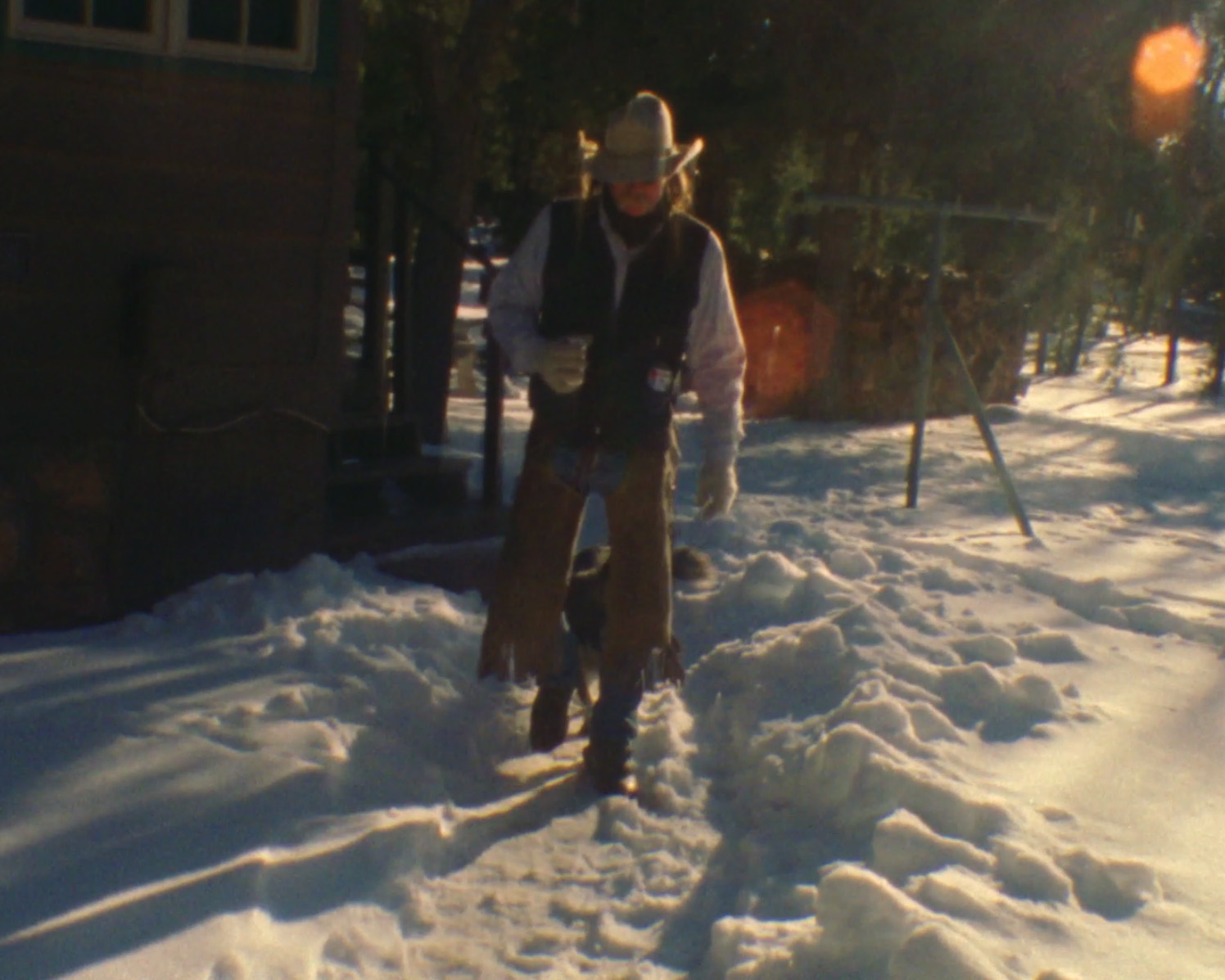 Lola Paprocka and Pani Paul are a photography duo based in London, though neither of them are native to the country. Paprocka is Polish, and moved to London in 2003, where she’s been featured in a host of galleries and opened up a publishing house, Palm Studios. Paul is Australian, and released a book in 2015 titled Mile End. They kept in touch with Forbis via hand-written letters, and returned to the Canyon earlier this year to create their new film. “We are eternally grateful for the warmth and generosity Ed showed us,” they say, letting us complete strangers into his world and allowing us to document him and tell his story.”