The physical and psychological demands of ice skating can make the practice feel ceremonial in a spiritual sense. (As countless wise people have said, it takes a lot of effort to appear effortless, and transcending the laws of gravity takes a whole new level of devotion.) Simone Rocha is no stranger to rites and rituals, frequently drawing upon those of her Irish Catholic background to bring her subversive vision of femininity to life. The designer’s most recent Moncler Genius collaboration—translucent lace gowns, voluminous nylon coats, and sinister frilly bonnets—exudes all the ghostly chic of a Fellini séance scene. Document recently captured the most dramatic pieces on ice skaters Chiquita Limer and Jordan Bailey at an otherwise vacant ice rink in Brooklyn. Shot just days before New York City went into lockdown, a short film and the following fashion story capture the ice skaters as they perform the mundane ritual of lacing on skates and the otherworldly ceremony of the performance itself. 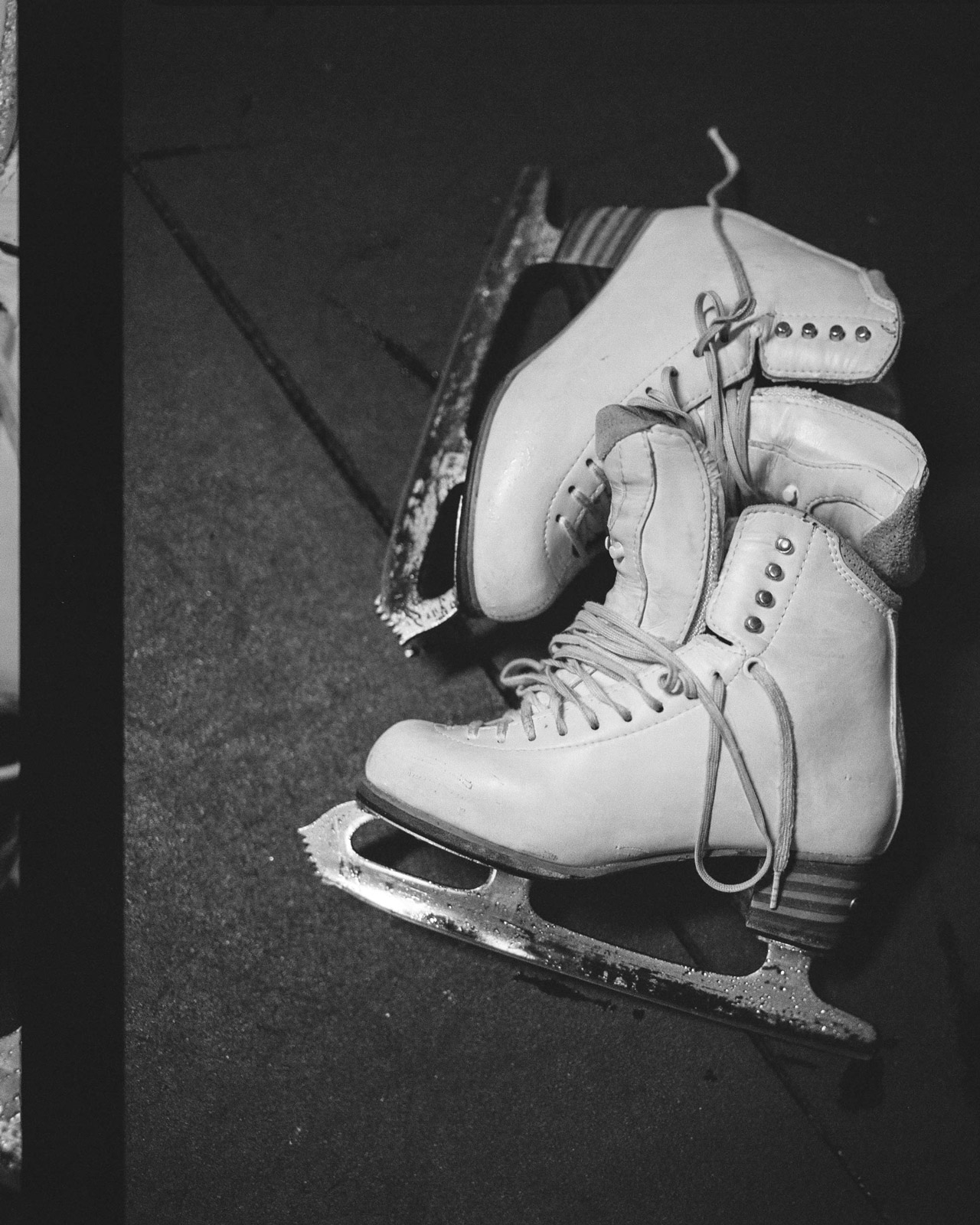 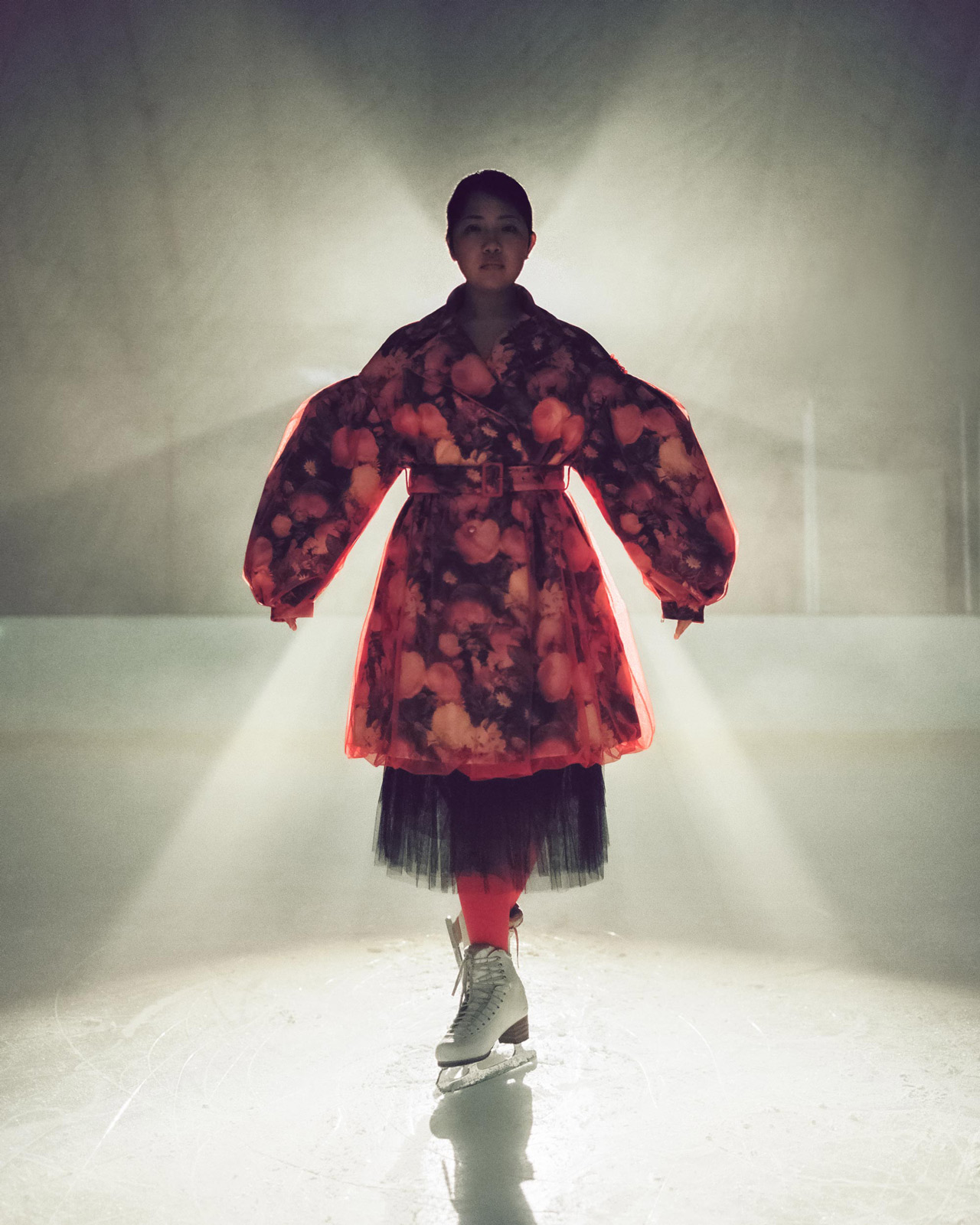 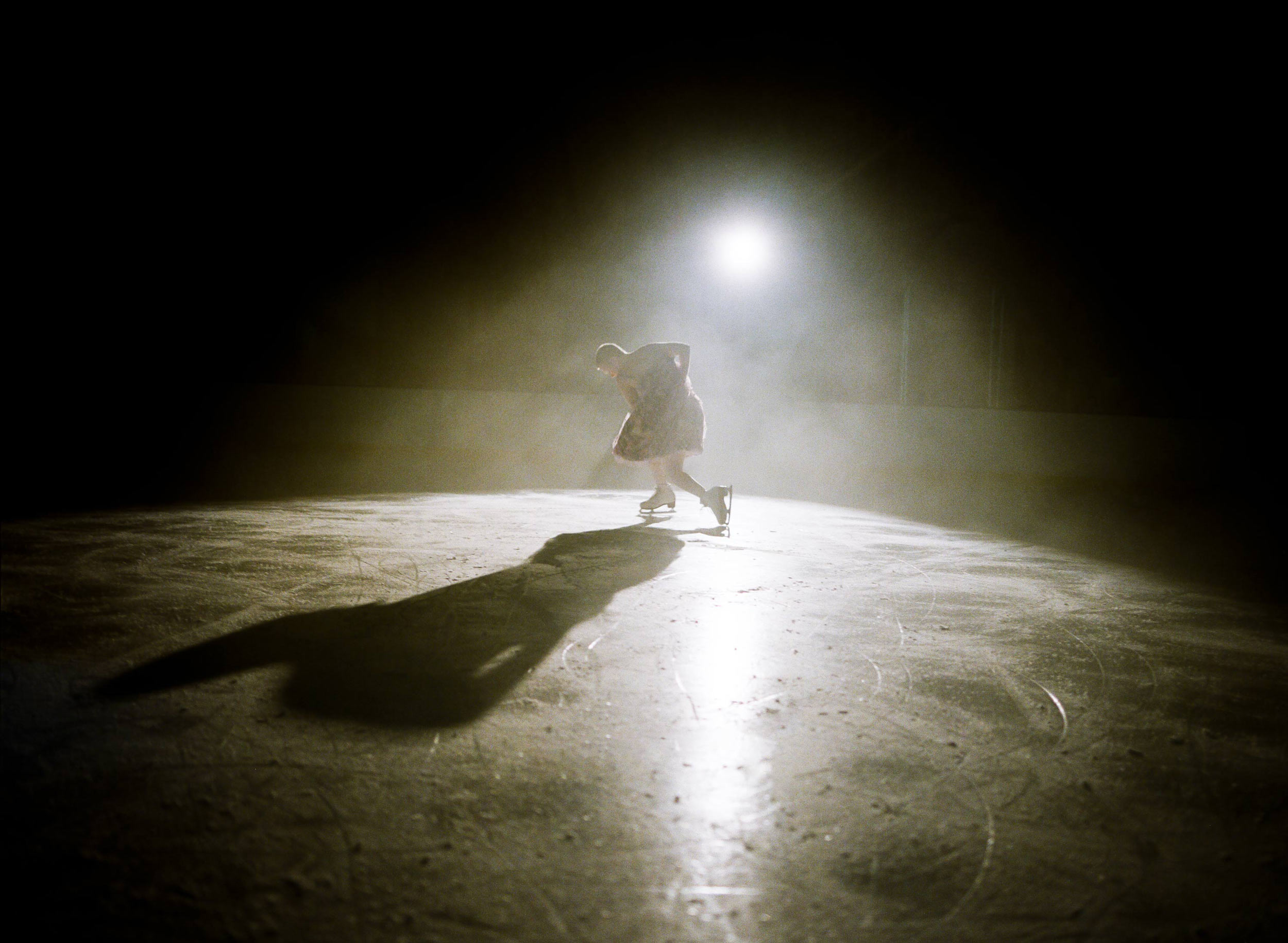 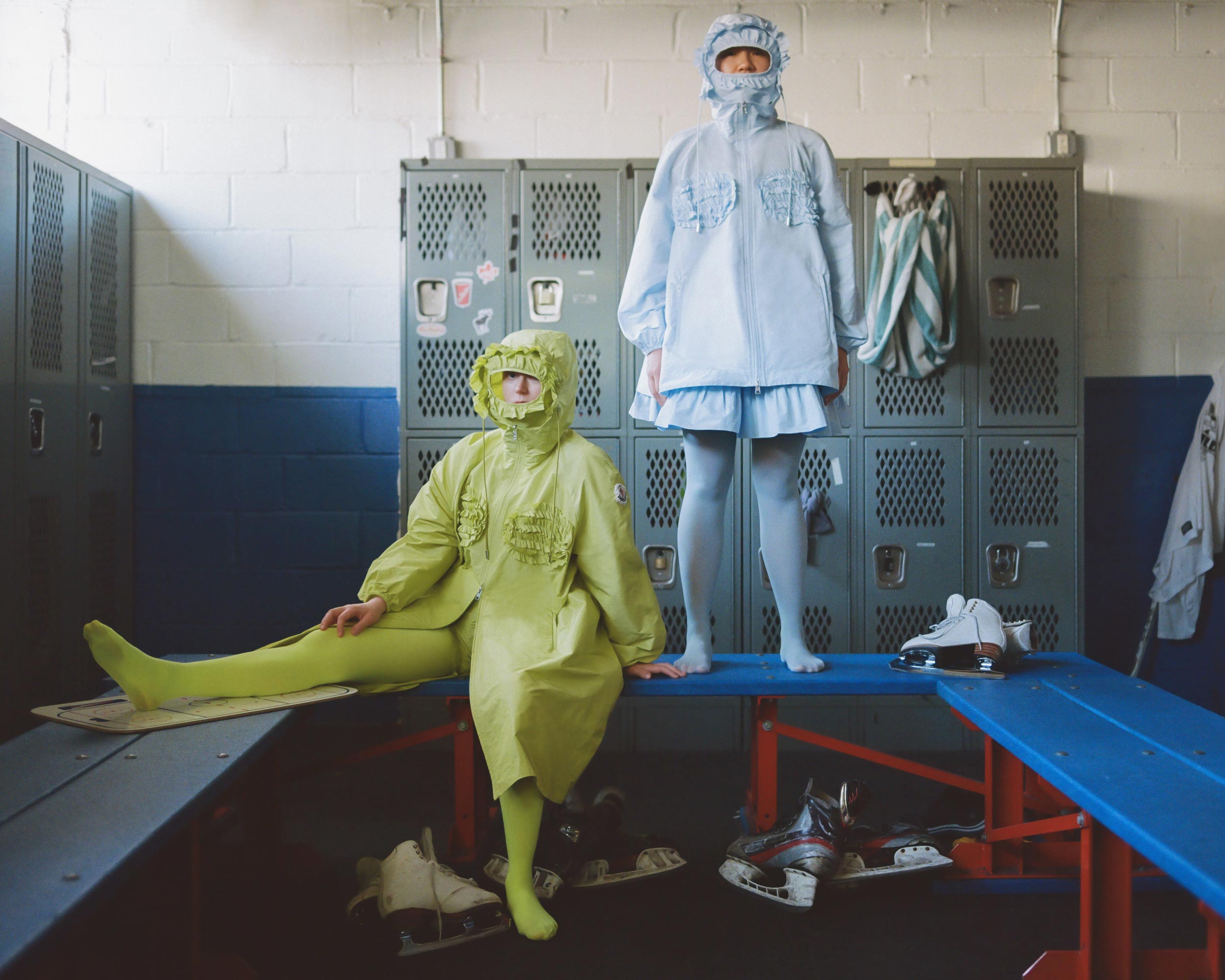 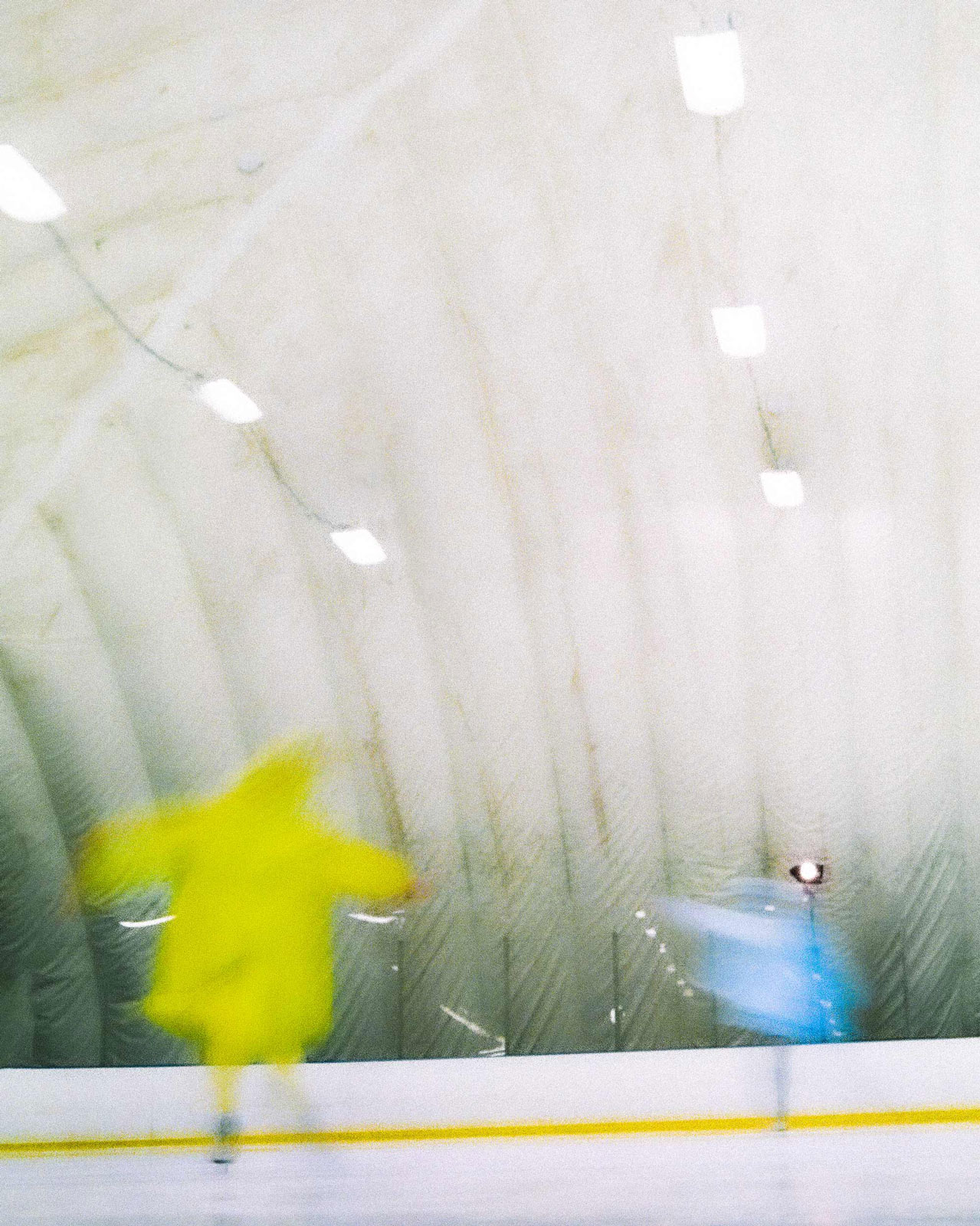 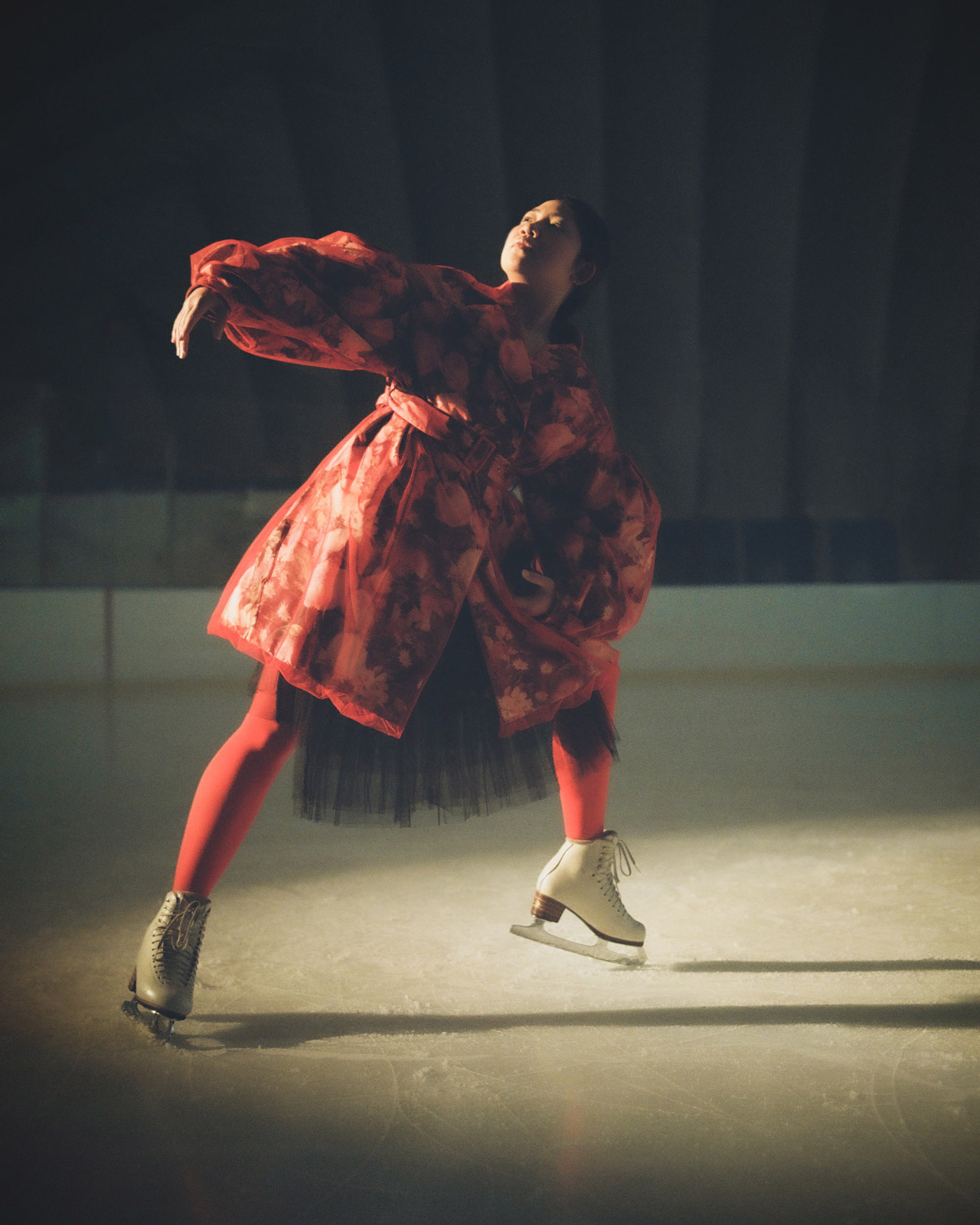 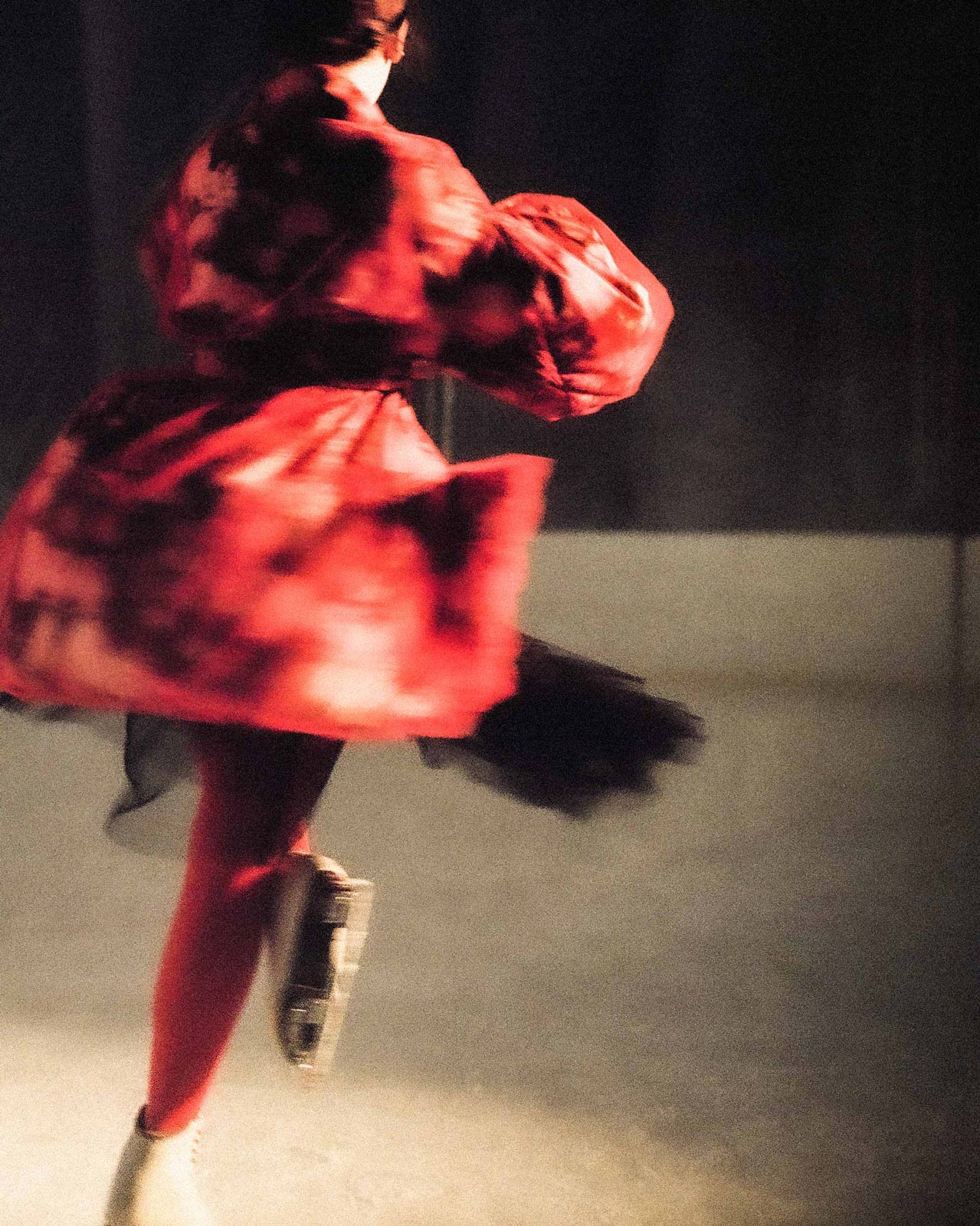 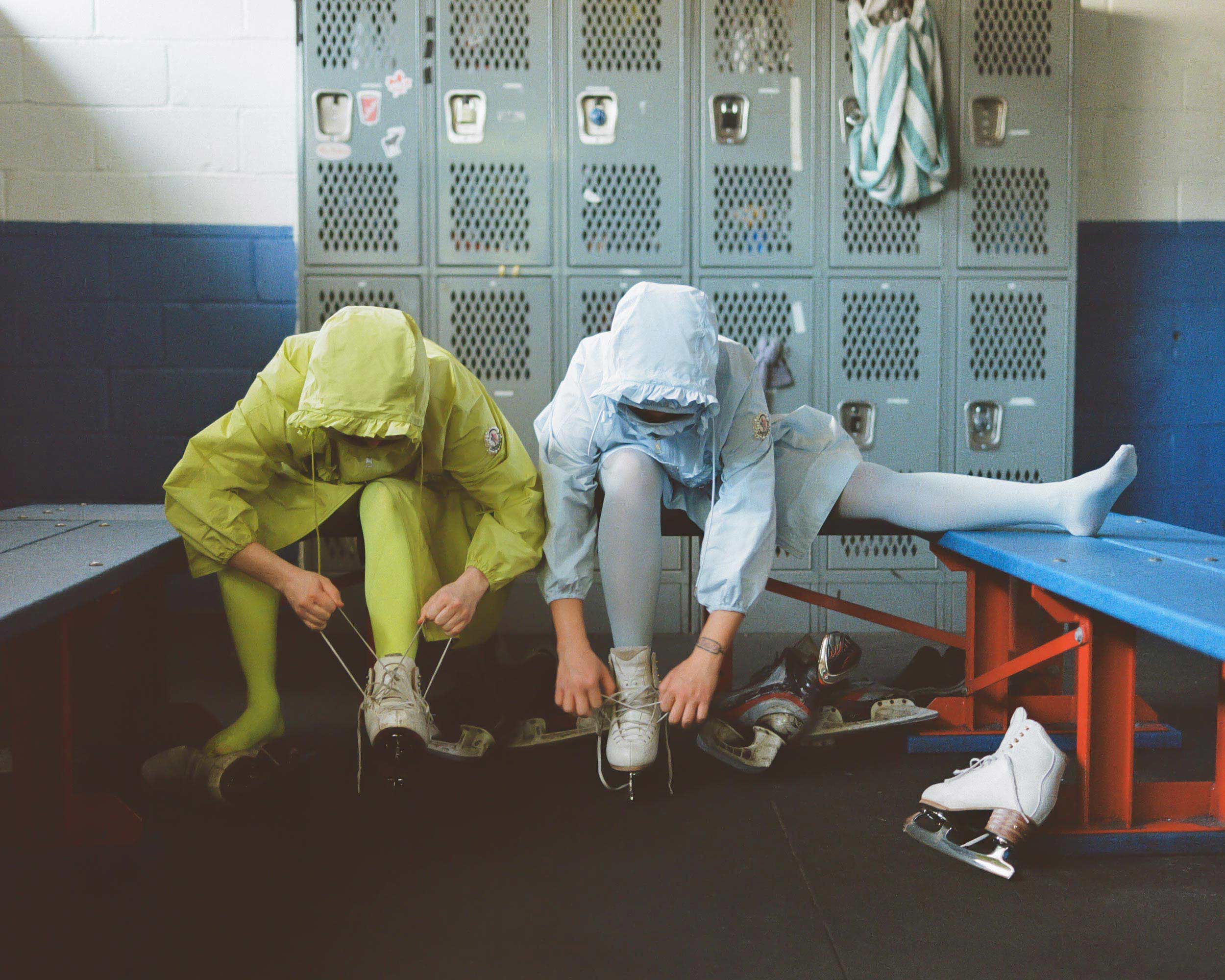