“There’s a lot of fun baked in,” Neil Hamamoto tells me. “We had a good time on the road.”

Over the course of four short months, the artist traveled across the country to distribute free 35mm film in 18 different cities, staying for a few days in each place to develop the photos in an airstream he and his team had converted into a mobile darkroom for the project Free Film: USA. Ranging in age from early childhood to their late 70s, participants were each given the opportunity to shoot a roll of black and white photos in response to the prompt “red, white, and blue.” By enabling anyone interested in film photography to participate for free, the project represents the immense range of perspectives across the country by memorializing what America means to each person. Document catches up with mixed media artist Hamamoto to discuss his journey, the inspiration behind the project, and the evolution of the American Dream.

Camille Sojit Pejcha: Over the course of four months, you distributed nearly 1,600 rolls of film to photographers in 18 cities across the United States. How did you decide your route and connect with the locals in each city?

Neil Hamamoto: Prior to leaving, one of my jobs was to find cities with an active film community and pitch the project to local businesses, community darkrooms, and camera shops who could connect us with the locals. Not every city has a film community; sometimes, you search ‘community darkroom’ and come up with CVS and Walgreens. It’s not so easy to find anymore.

Camille: So it was a massive community networking project, on some level.

Neil: Yeah, we ended up going from New York to Detroit, Milwaukee, Minneapolis, Kansas City, Denver, Salt Lake City, Portland, San Francisco, Los Angeles, San Diego, Santa Fe, Austin, New Orleans, Birmingham, Asheville, Baltimore, and Philadelphia. I think one of the most rewarding feelings, now that it’s done, is knowing I have a small community in each of the cities that we visited. A lot of people of every age and skill level were able to contribute. 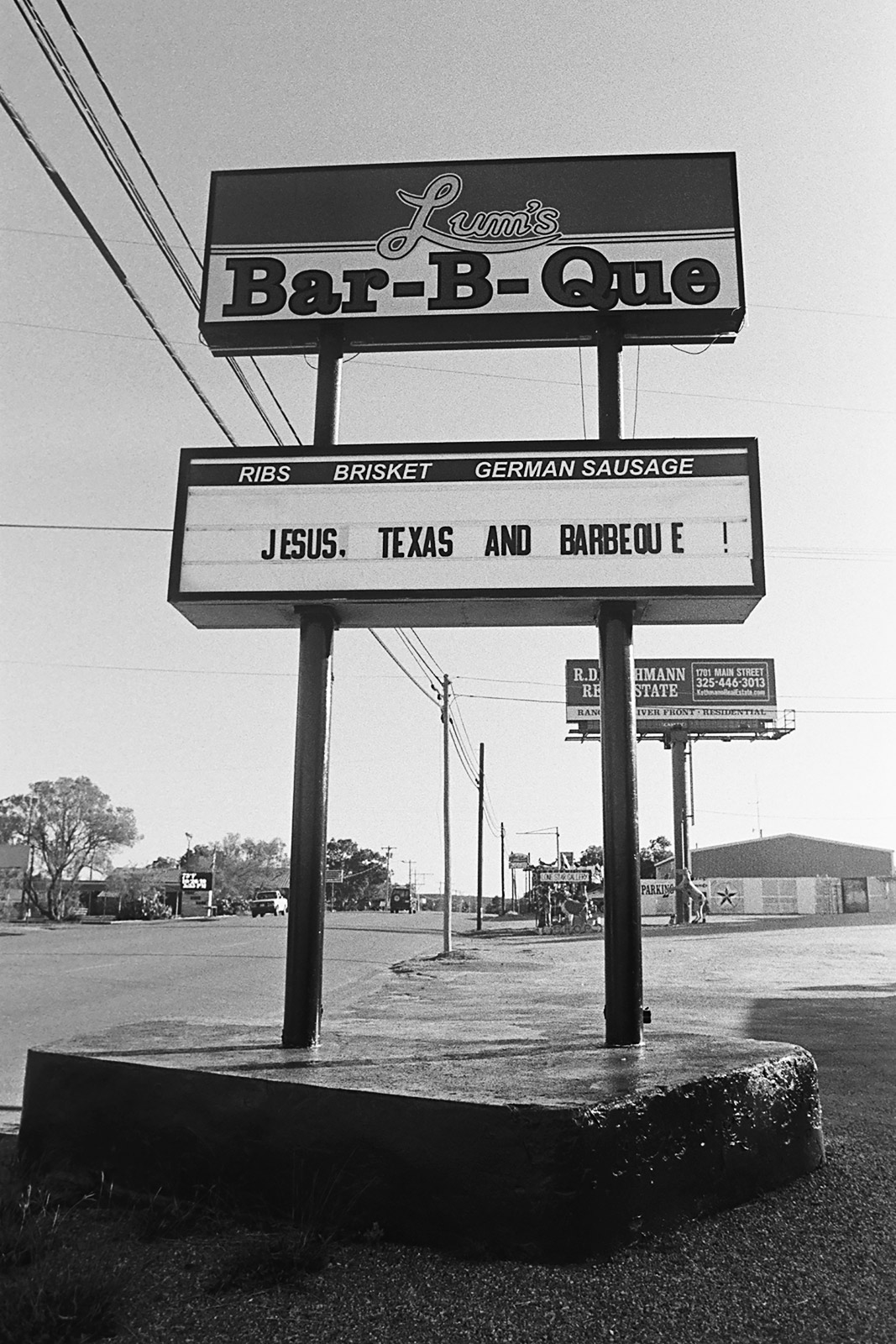 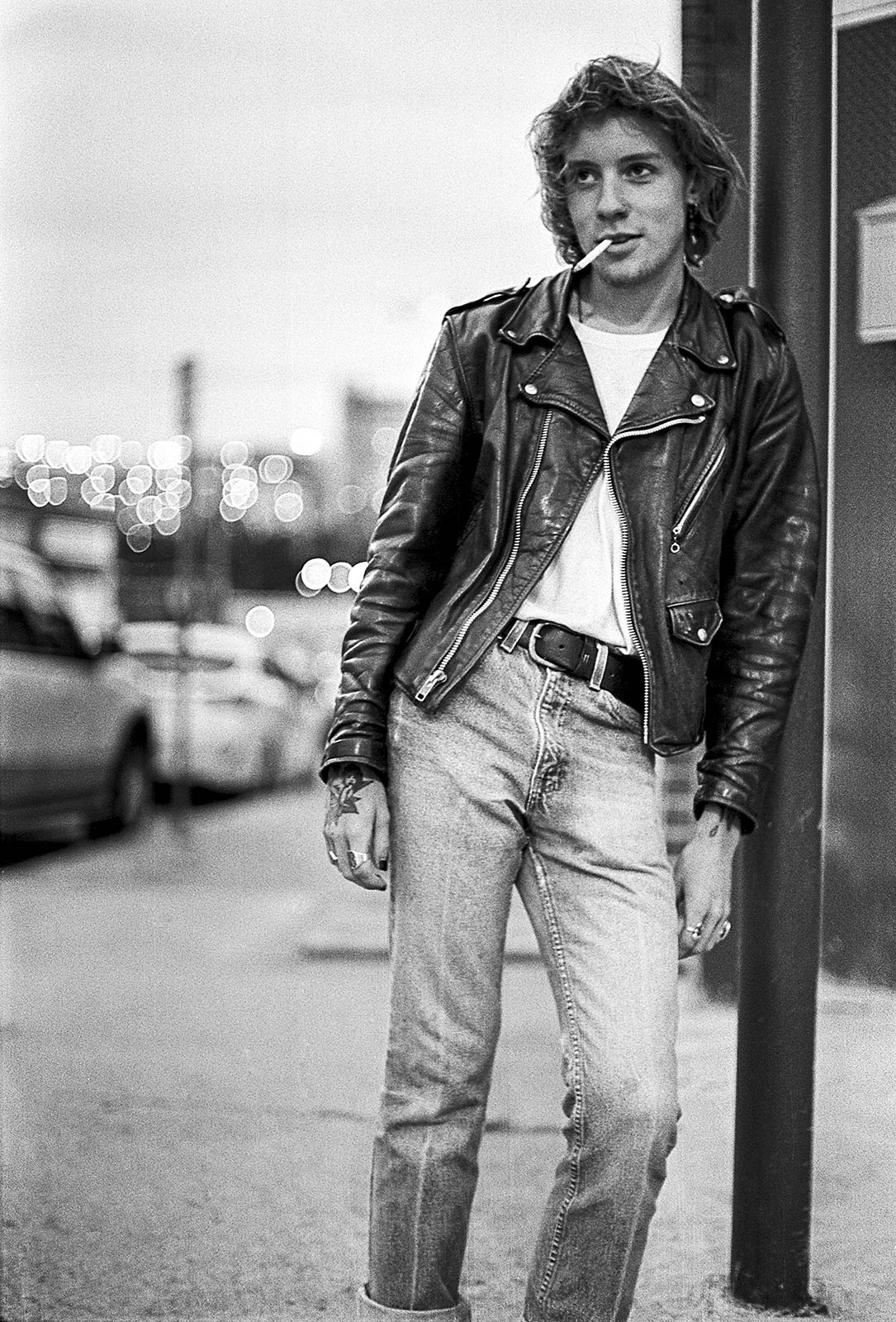 Camille: Who were the oldest and youngest people to shoot a roll for the project?

Neil: From my memory, the youngest participants were two brothers from Milwaukee—one was eight and one was six. We even selected some photos from the eight-year-old’s roll.

The oldest participating photographers were in their late 70s. One of them was this awesome older guy in Austin named Harry, who went to his favorite barbershop to take pictures of the barber. And the funny thing is, he’s actually bald.

Camille: So he just had a favorite barbershop for the social value—like a sober bar?

Camille: Love it. Looking back, are there any experiences from your time on the road that stand out as particularly memorable?

Neil: Well, we started off with a bang! In the months leading up to the project we renovated an old airstream trailer into a working darkroom for the trip, and the first test ride was a 14-hour drive to Michigan.

Neil: Yes. And right after leaving Brooklyn, about five minutes into the entire trip, we decided to turn around to fix a problem with the brake lights. As we were turning, we hit a bump and the whole airstream disconnected from the hitch of our truck and scraped its way into the shoulder of the BQE highway. The project flashed before my eyes! Luckily no one was hurt and we were able to resolve the issue and get back on the road again. 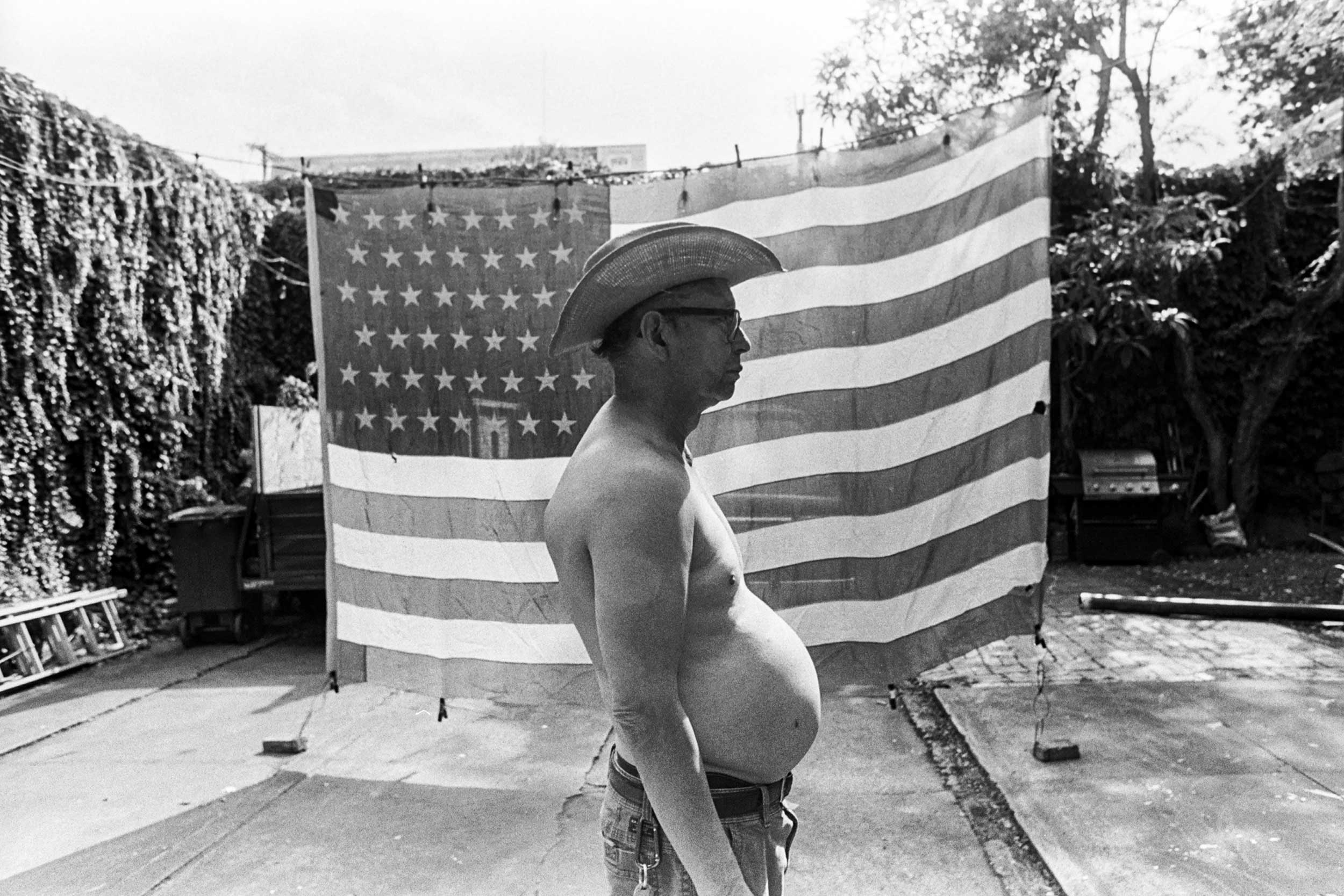 Camille: Wow. I’d be like, ‘Now we can just have fun because the worst case scenario has already happened!’

Neil: Almost! We made it through the week, met some awesome people, and started to fall into a routine of what life was going to be like for the next few months. Then as we were pulling into Detroit, we parked by a restaurant we were stopping into for food and came back not an hour later, to find our truck window smashed and a full portion of our camera gear stolen. So the first five days of the trip were very exciting. Luckily, everything after that went smoothly.

Camille: I’m sure going through that kind of experience early on brought you together with your collaborators. Was there anything you learned over the course of that trip, working so closely with people?

Neil: Someone has to take lead, and that fell on me in this case—so I personally learned a lot about how to balance that role when you’re living and working with others in tight quarters over an extensive period of time. On a lot of levels, the project was always meant to be collaborative—so if you talk to a different member of the team they’re going to have different favorite stories to share and a different idea for the potential future of the project.

Neil: I’m focusing on turning it into a book. We’ve parsed through all the images we’ve collected, and I’m hoping to get it down to 100-200 photographs that tell a clear, concise story about the trip. In the meantime, we’re sharing photos on Instagram, and you can see the participating photographers at work in our web series THE PHOTOGRAPHERS, which we have been working on throughout the project.

Of course, when you think about American photography, you can’t not think about Robert Frank and his book The Americans, which served as a source of inspiration for the project. By urging image-makers to create work in response to the prompt ‘red, white, and blue,’ we’re aiming to tweak the concept and illuminate themes emerging across the country in the modern era.

Camille: Does anything jump out to you as something you wouldn’t see in The Americans?

Neil: Consumerism and branding were not as present at that time, but among our participating photographers, it definitely became a way to talk about the current environment.

Camille: As an artist, you seem to work with similar themes, like commercially manufactured materials, nostalgia, and reviving old objects.

Neil: Definitely! And the fact that we told people to represent America and they came back with consumer materials and big brands reinforces the idea that some of my own work is on track.

Another central theme of the project is collaboration [between photographers] and being able to weigh differing opinions equally. This is embodied even in the format of the project—in Robert Frank’s book, you have one photographer behind one lens representing America. Whereas Free Film, at its core, is trying to open up that form and let all different types of people contribute. 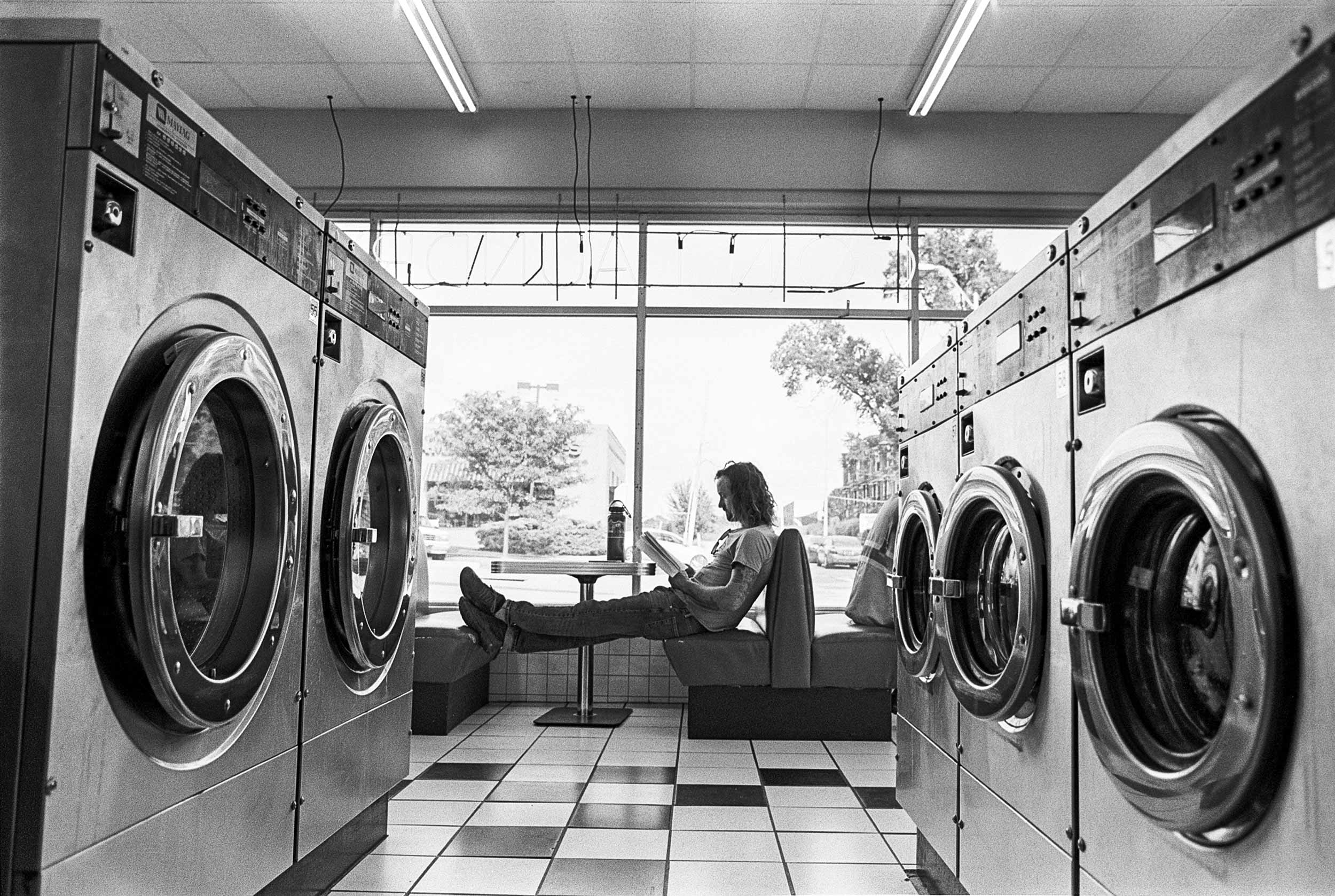 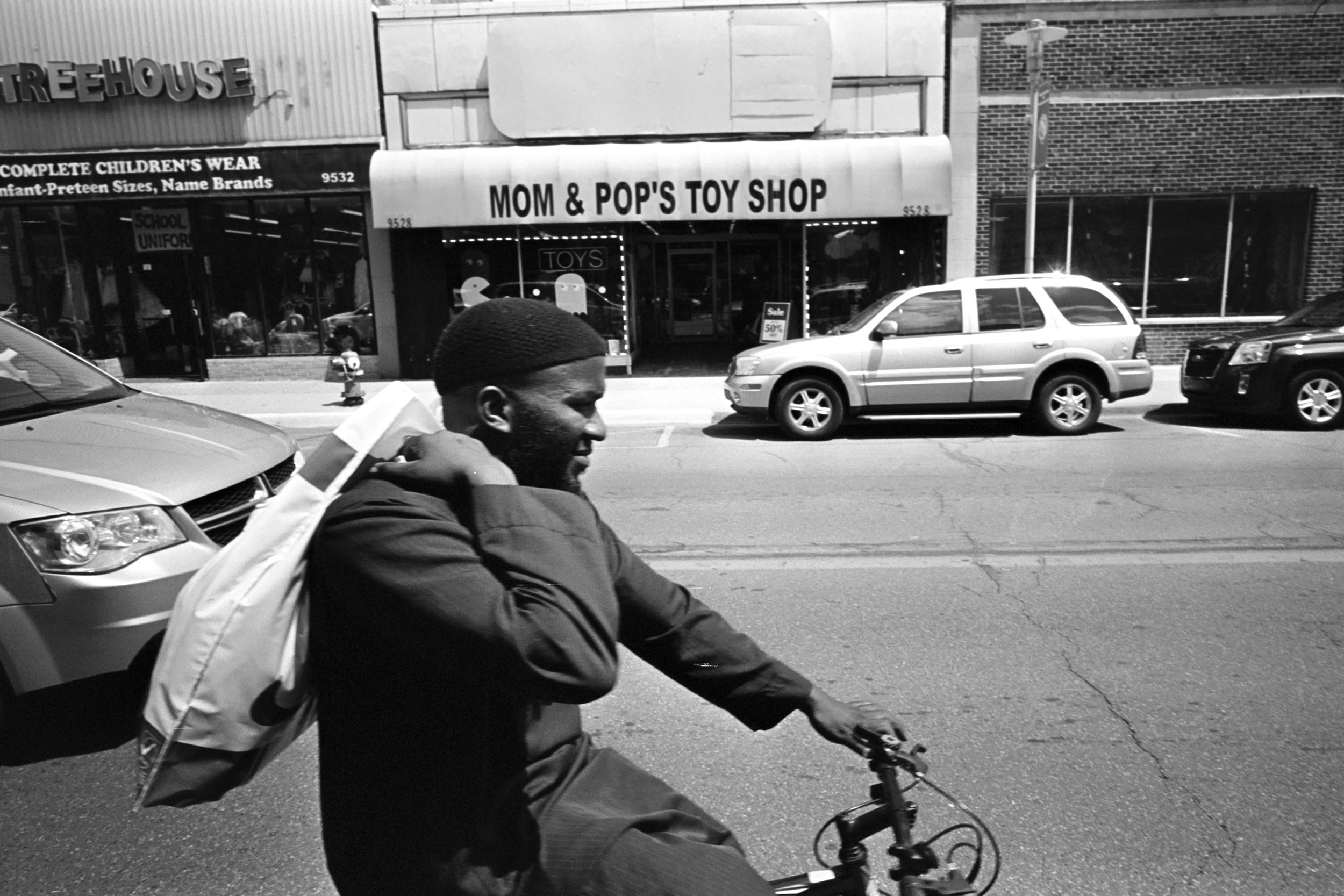 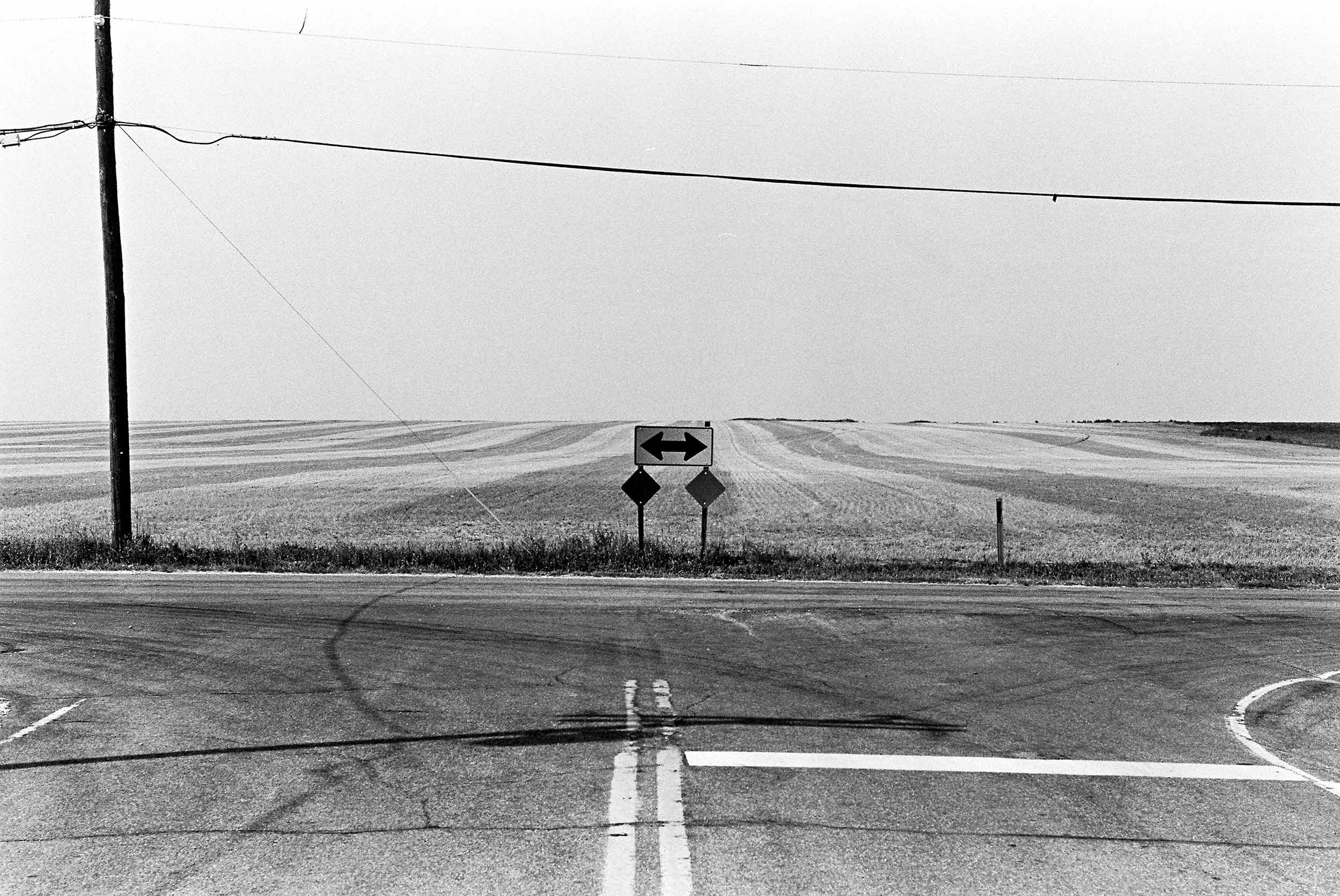 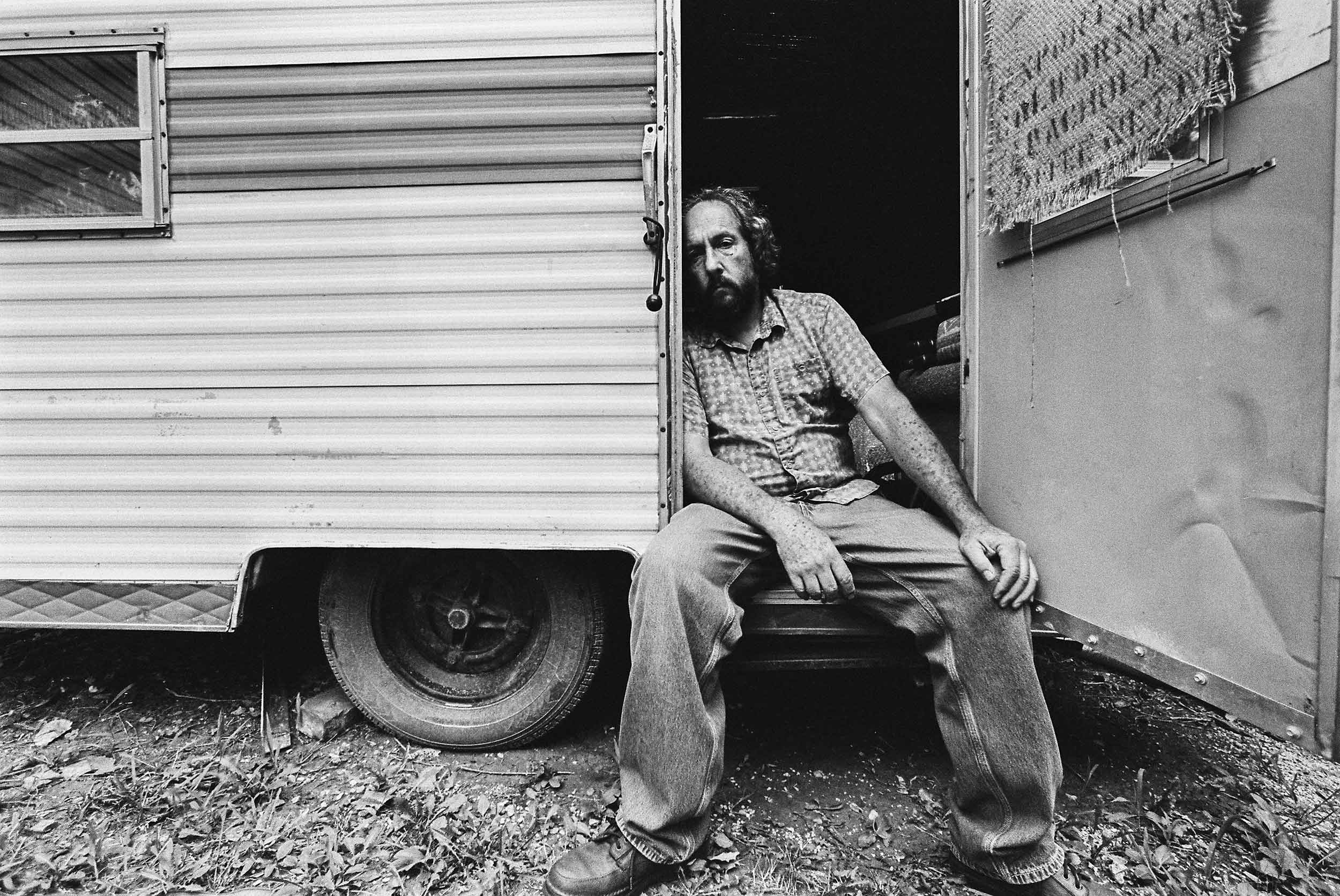 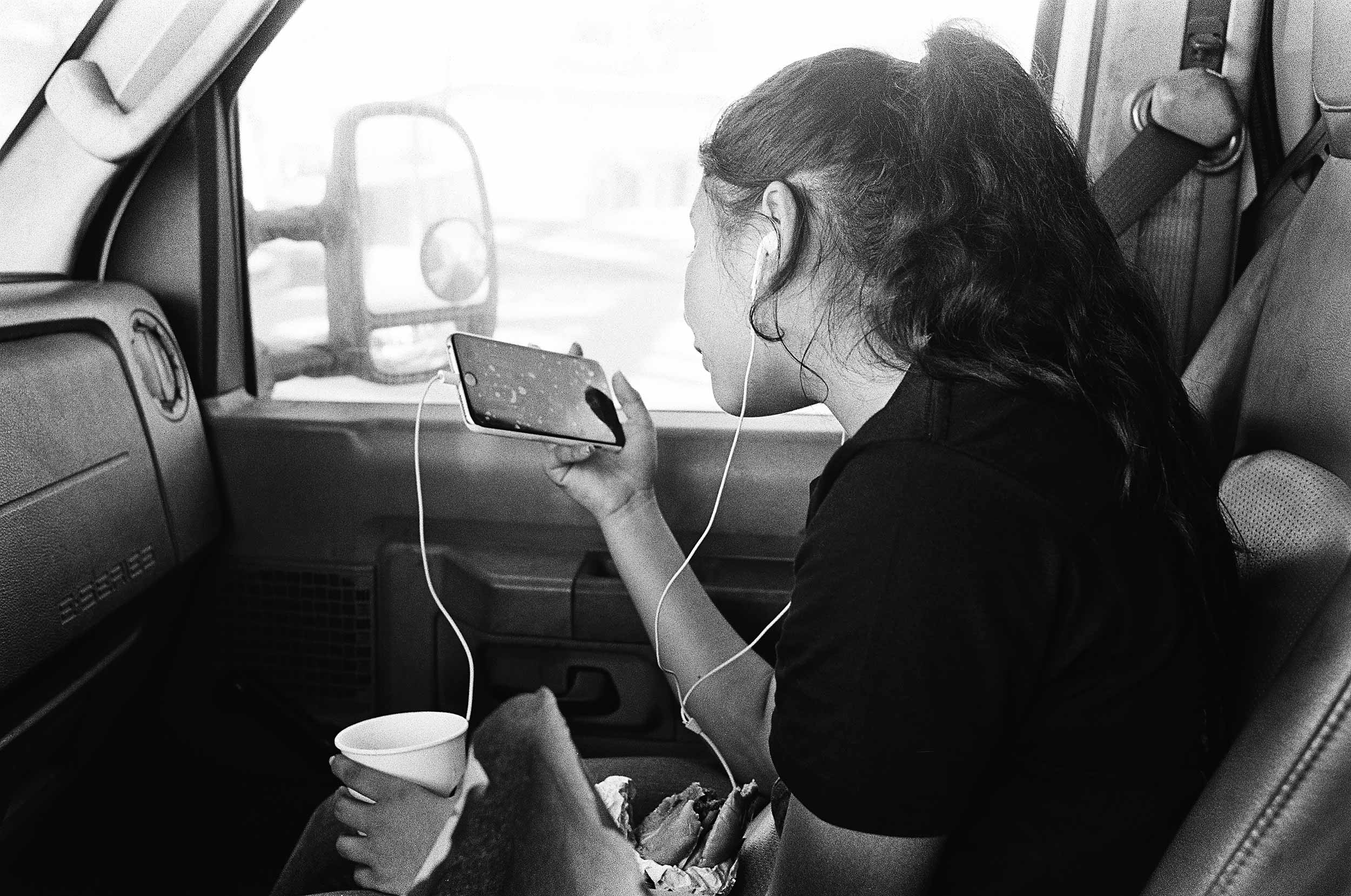 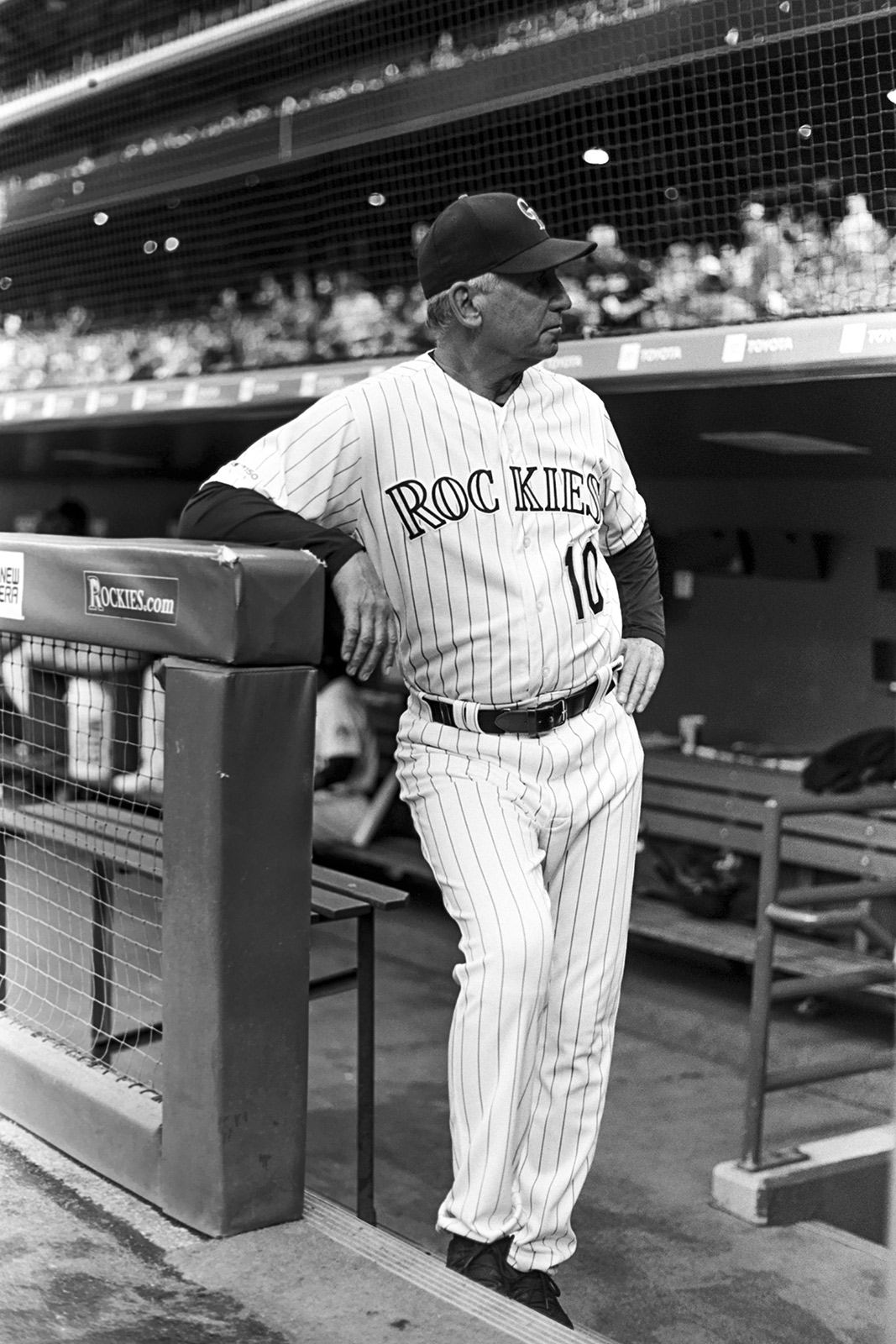 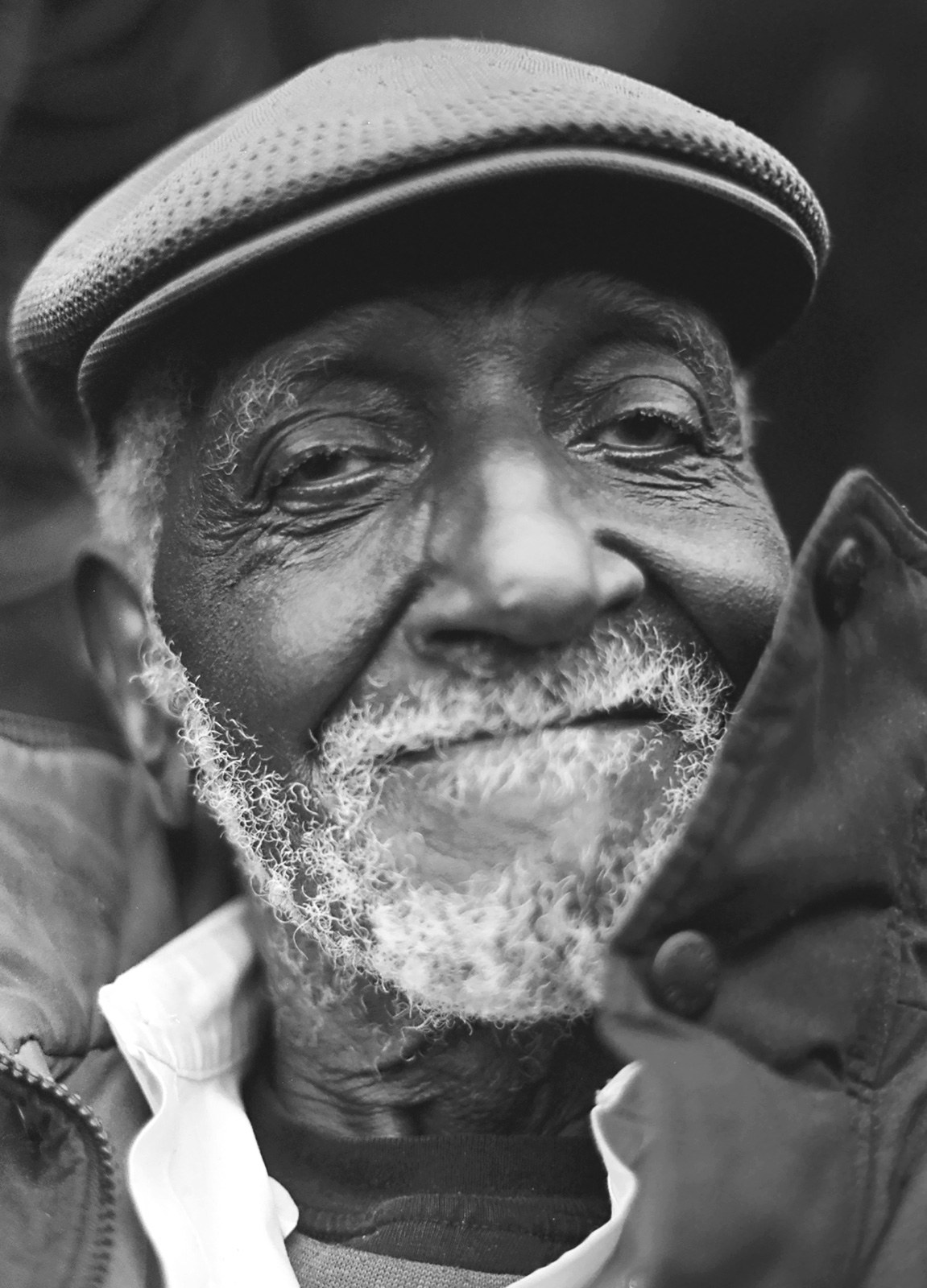 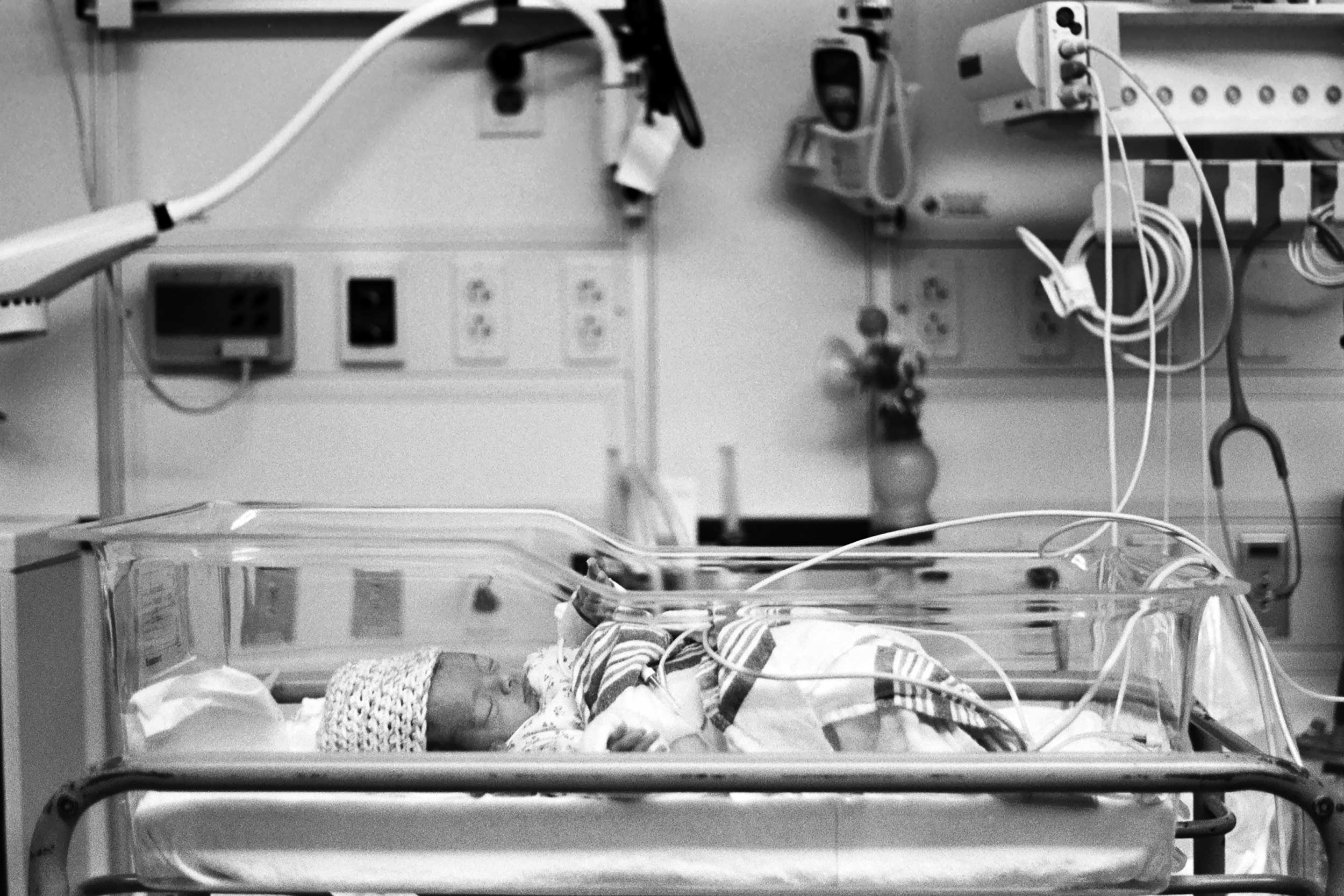 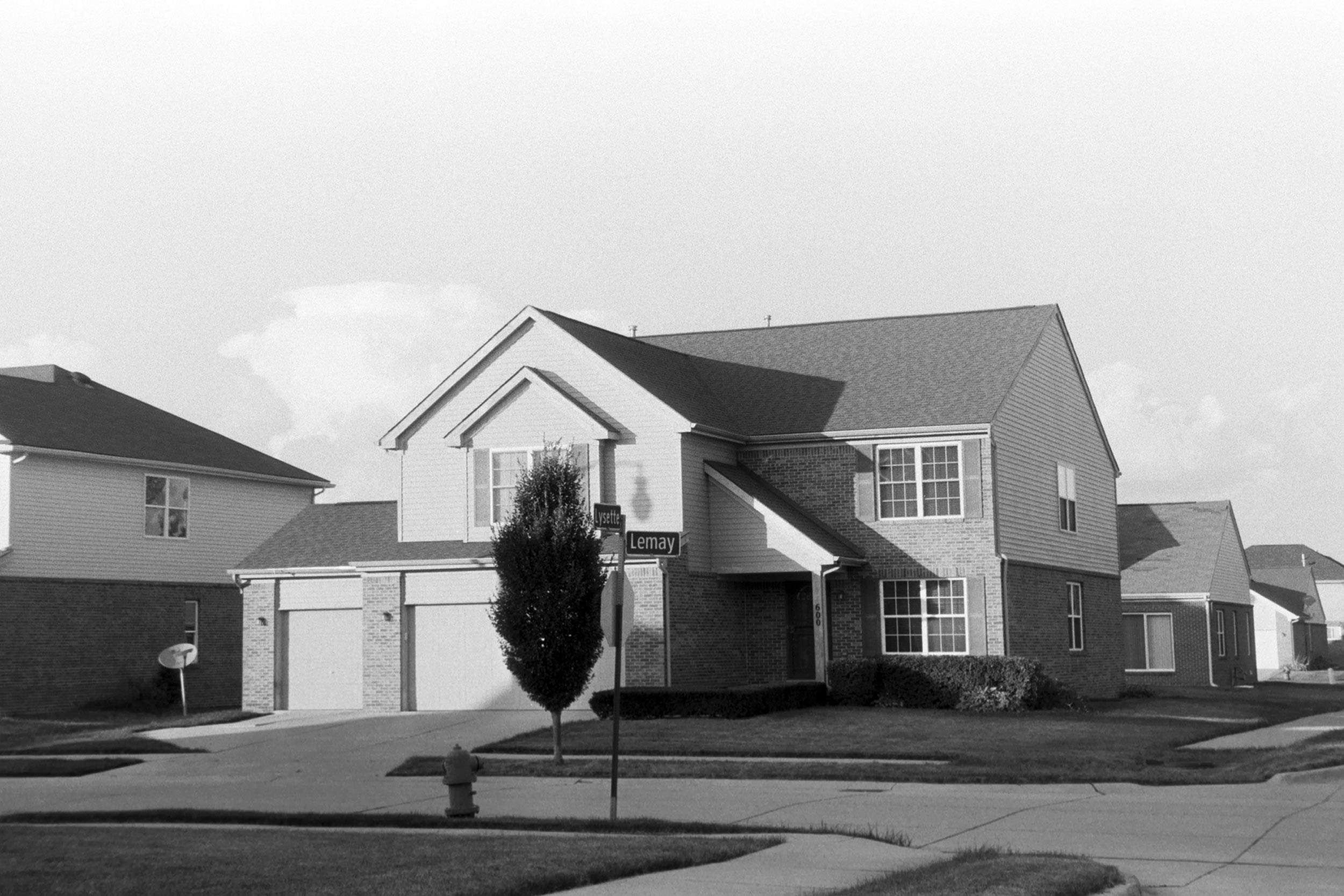 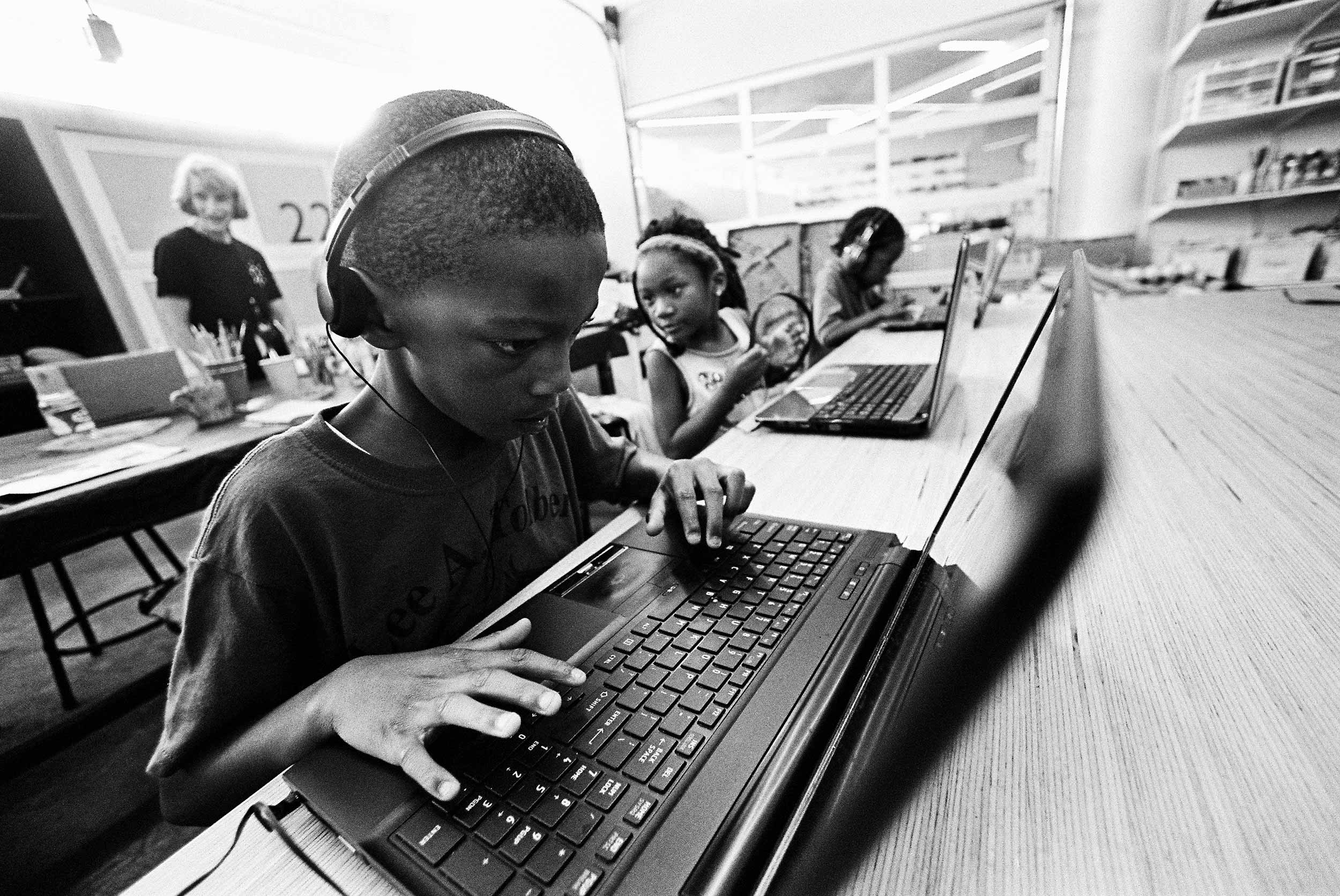 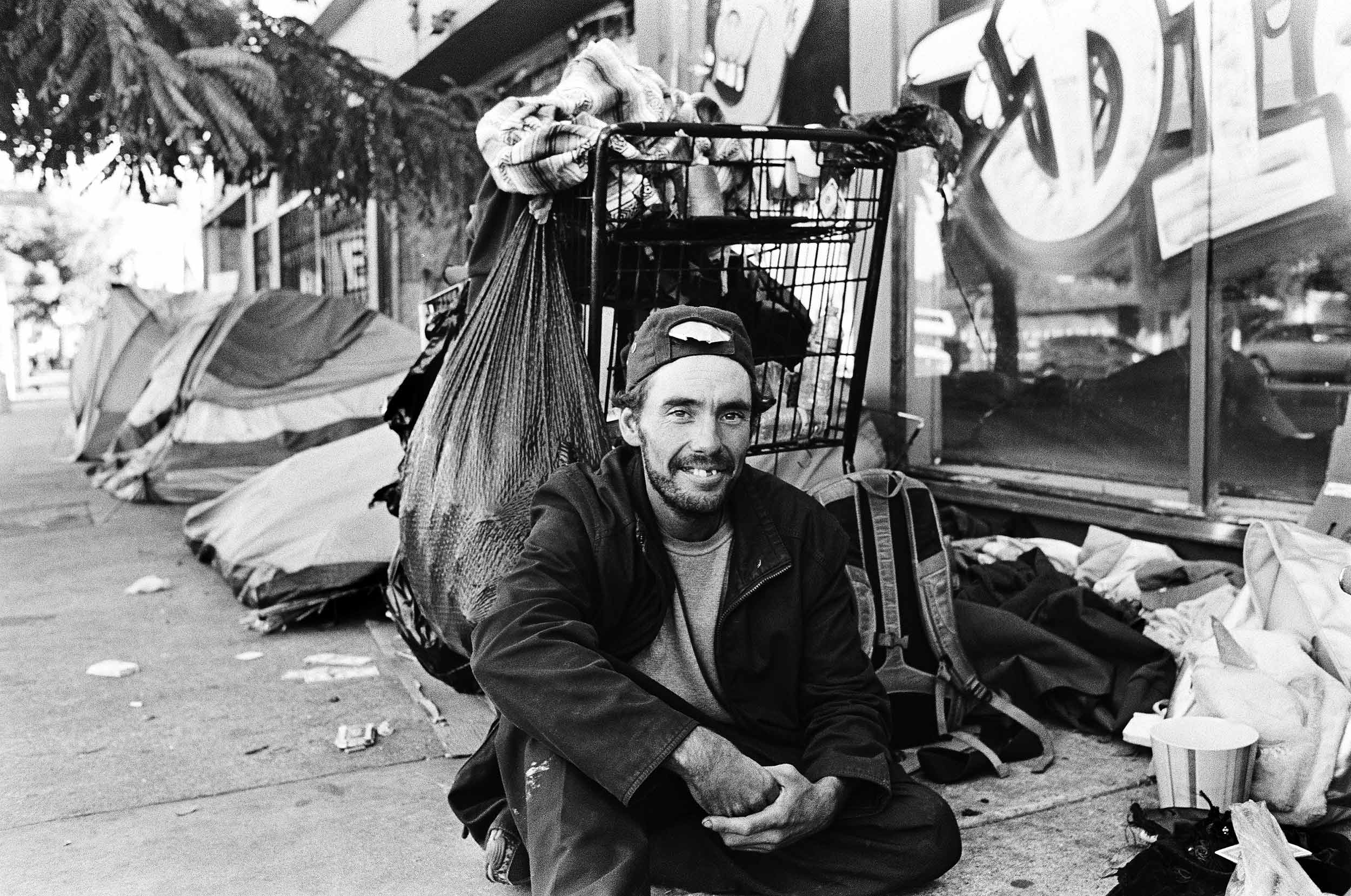 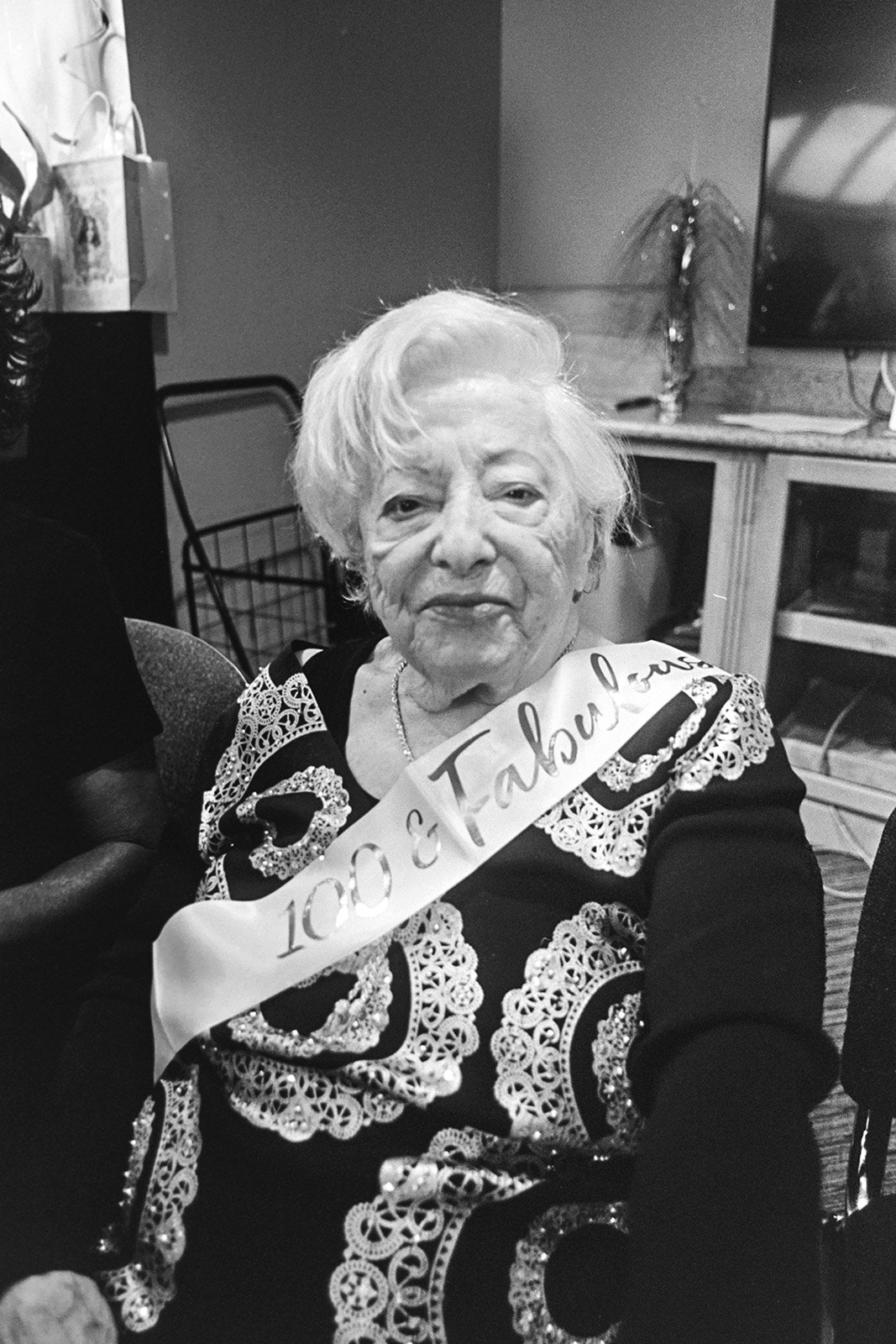 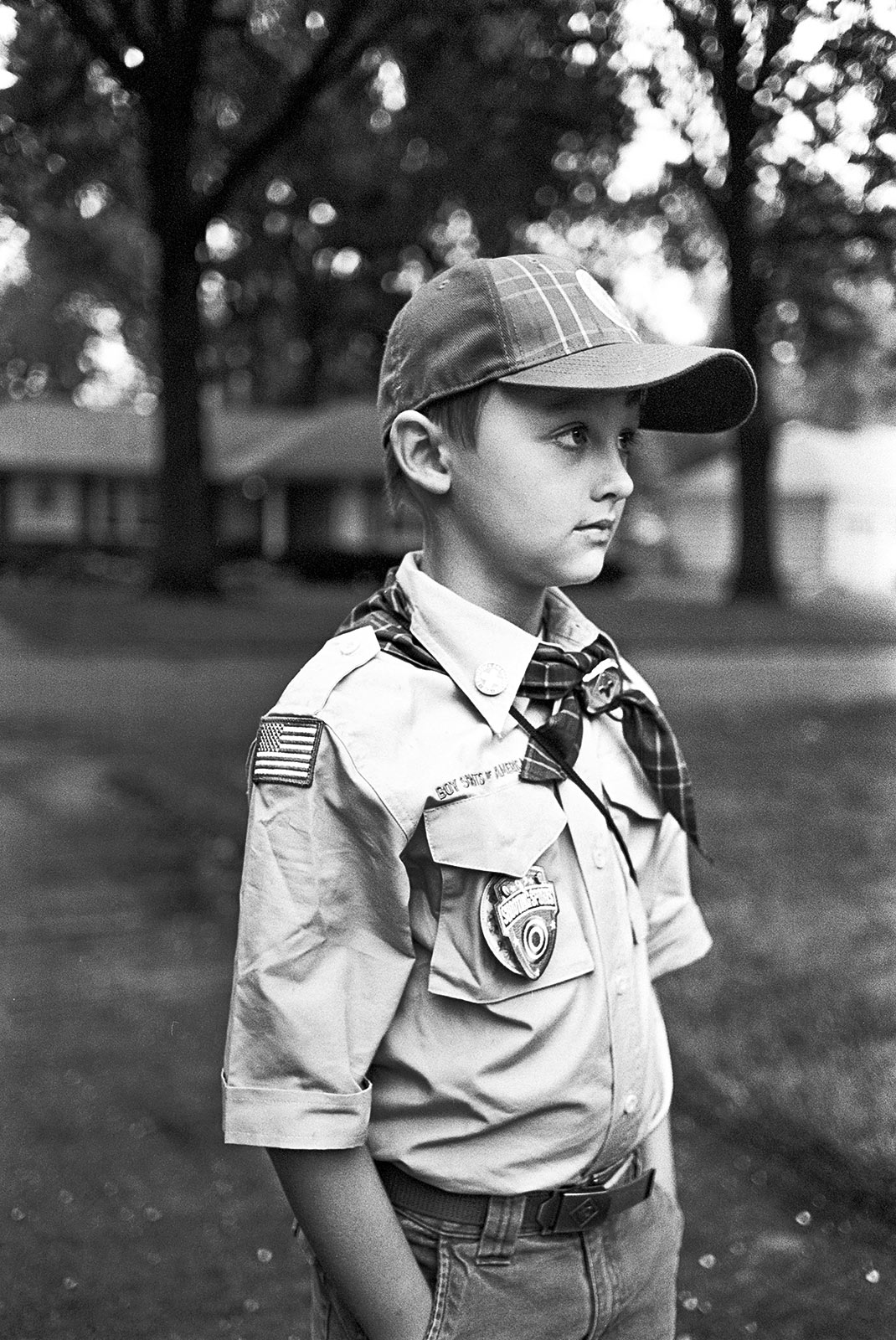 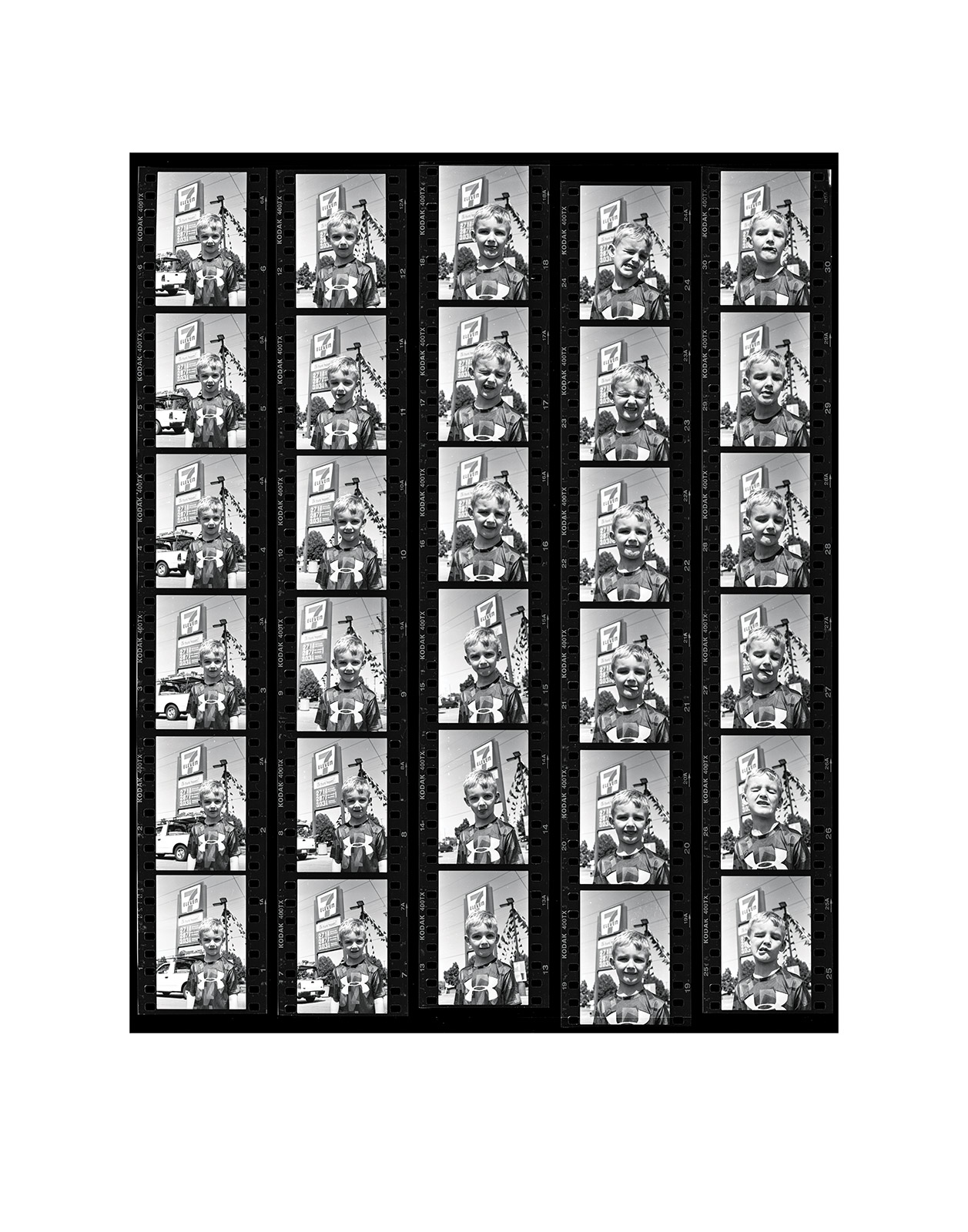 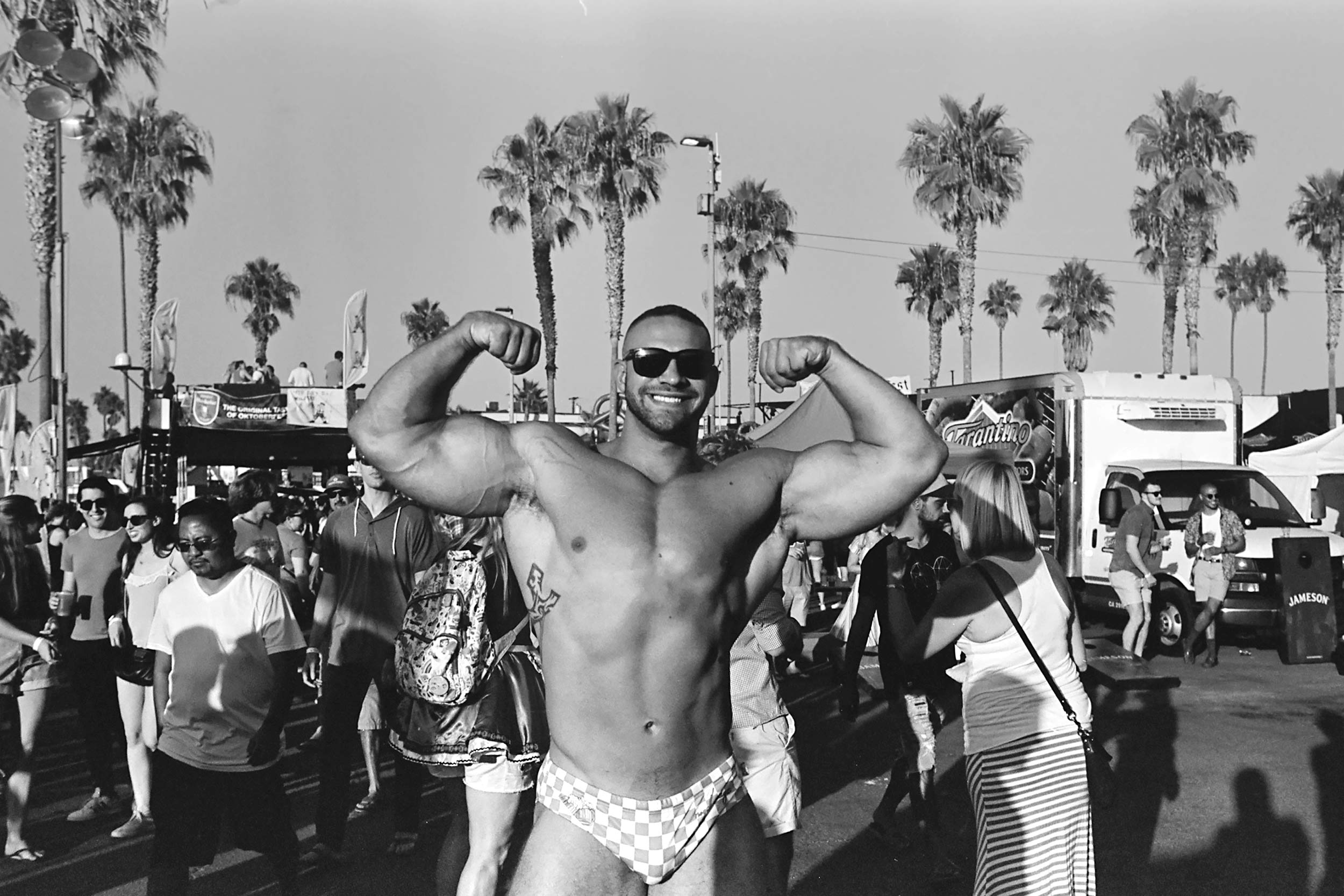 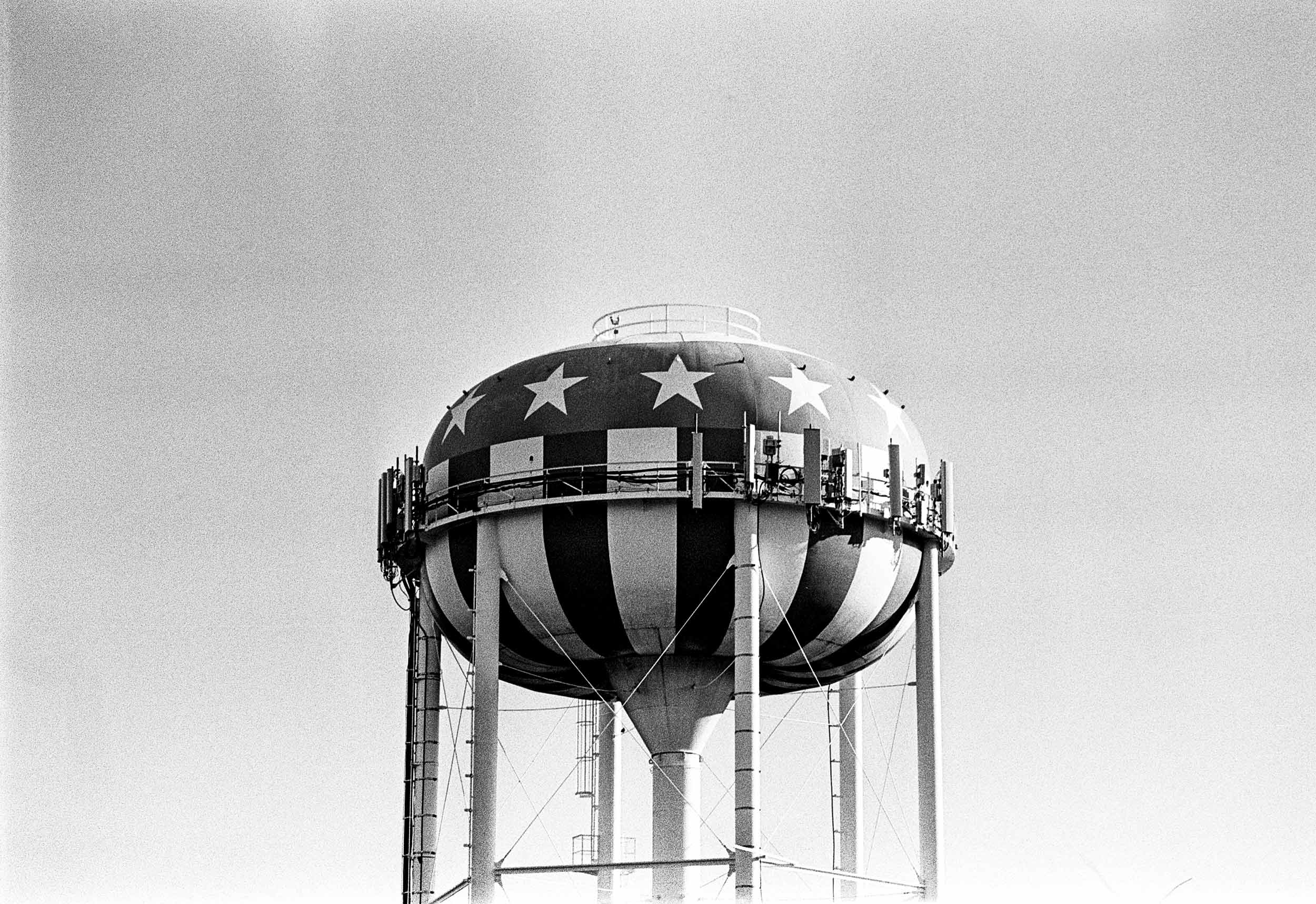