During the 1980s, photographer Jeannette Montgomery Barron traversed the streets of downtown New York. The city was still gritty, fresh out of the recession that plagued the Big Apple in the ’70s. In the mid-’80s, Wall Street boomed, and drugs were rampant, especially at night clubs like The Mudd Club, Area, and The Palladium as the AIDS epidemic started to claim Montgomery Barron’s friends. “New York City was much more affordable back then—you could find spaces in which to work and live in Manhattan,” she said. “I had a kitchen that I converted into a darkroom and kept my living room empty for photoshoots.” People connected in real life back then, as opposed to on social media. “My husband and I met in an elevator in 1984,” said Montgomery Barron. “In today’s world, we probably would have both been looking at our phones and never spoken.”

But, thanks to Instagram, art dealer Patrick Parrish caught Montgomery Barron’s artist portraits, and he offered her an exhibition at his gallery. Artist Portraits from the ’80s, on view at Patrick Parrish Gallery in Tribeca through April 18, offers an unparalleled glimpse at artists like Cindy Sherman, Jean-Michel Basquiat, Jenny Holzer, and George Condo in the early stages of their careers, before their work commanded up to seven figures. Montgomery Barron recalls the memories of photographing each of these now-legendary artists. 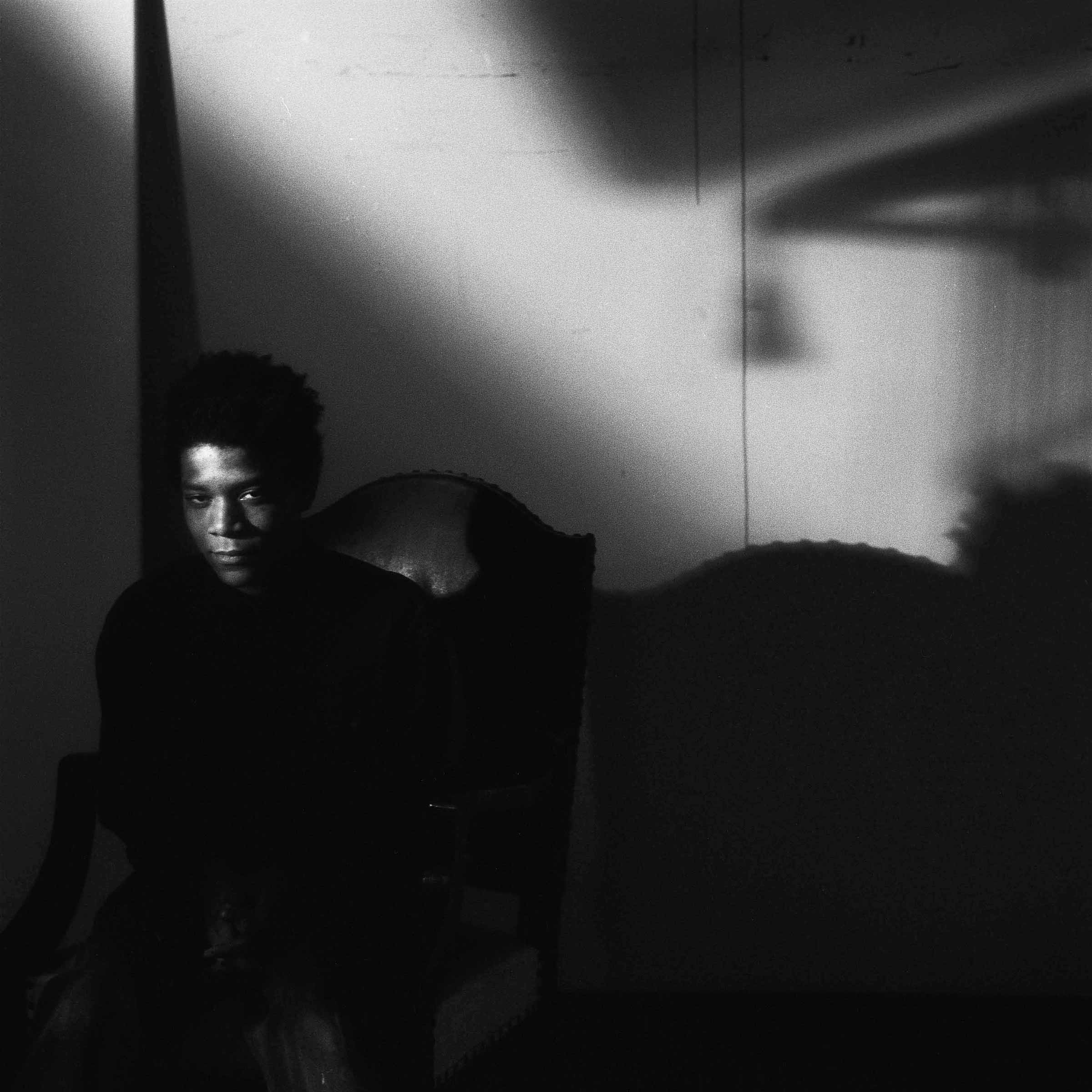 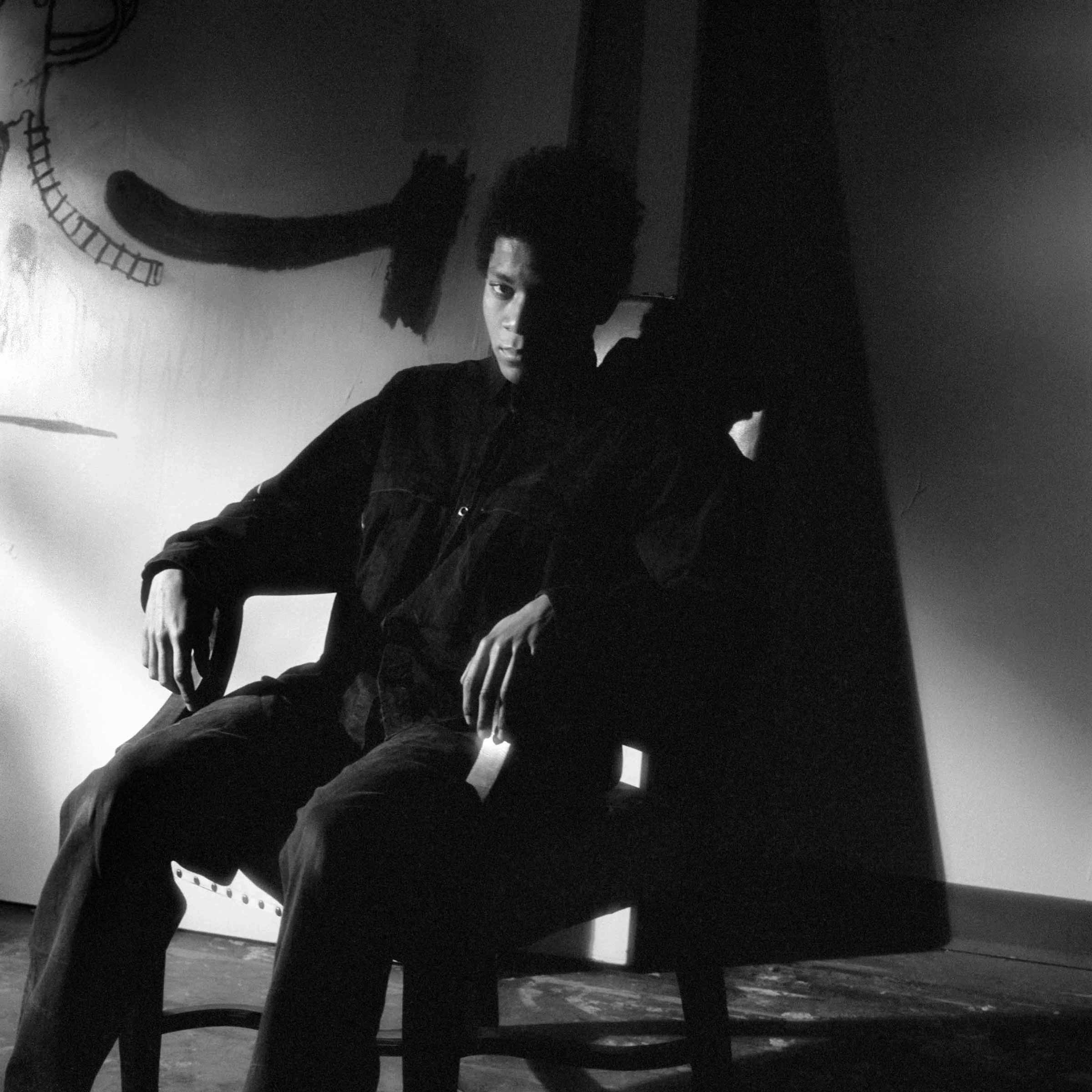 Jean-Michel Basquiat, 1984, New York
Bruno Bischofberger wanted me to photograph Jean-Michel for a catalogue he was making. So I went over to Jean-Michel’s studio on Great Jones Street one night. Jean-Michel was very quiet and introspective that night. I think he was struggling although he was at the top of his game at that point. After this shoot I would run into Jean-Michel at parties and around but never got to know him well. He was always sweet to me. 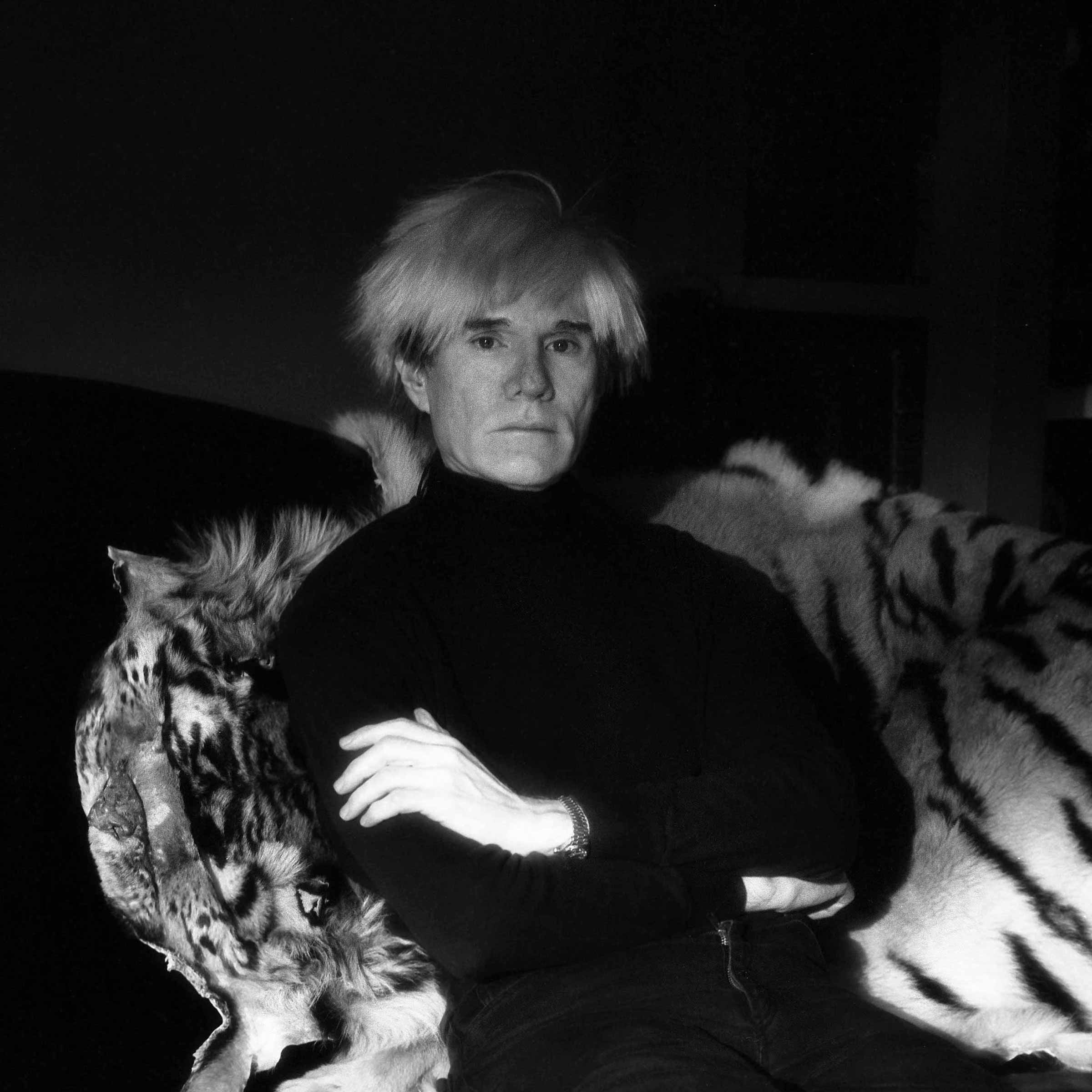 Andy Warhol, 1985, New York
This was taken on the same day as the photograph with Jean-Michel Basquiat and Andy. I had photographed Andy years before and was never happy with the results so I asked if I could photograph him alone. This was taken in the office of Fred Hughes at The Factory. 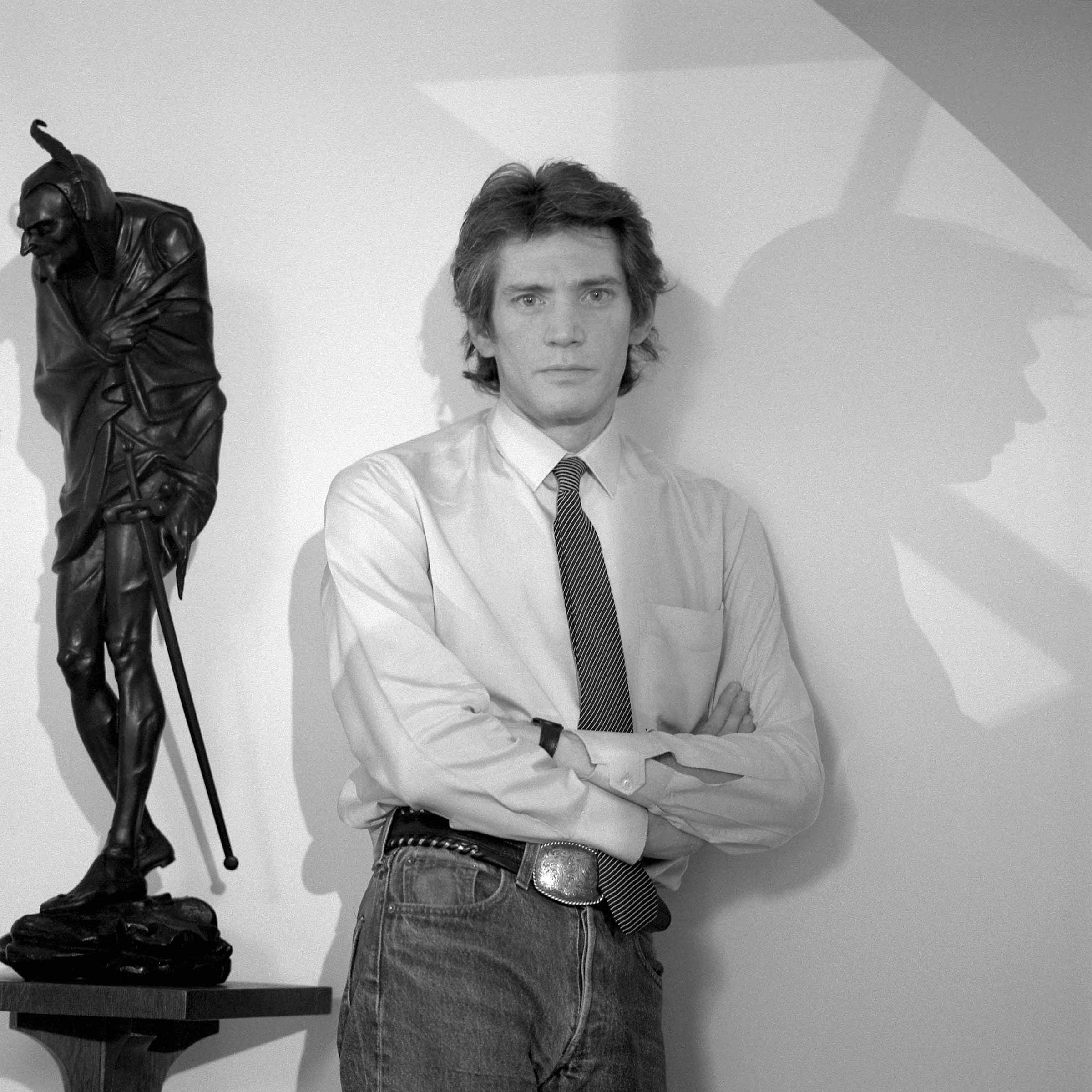 Robert died of AIDS not long after this photograph was taken. I was very nervous about photographing him because I admired his work so much; photographing another photographer, especially one you admire, is really intimidating. But I shouldn’t have been nervous—he immediately put me at ease and asked me questions about my work. After I had taken the photo we sat down and talked for a bit and then he showed me around his apartment. 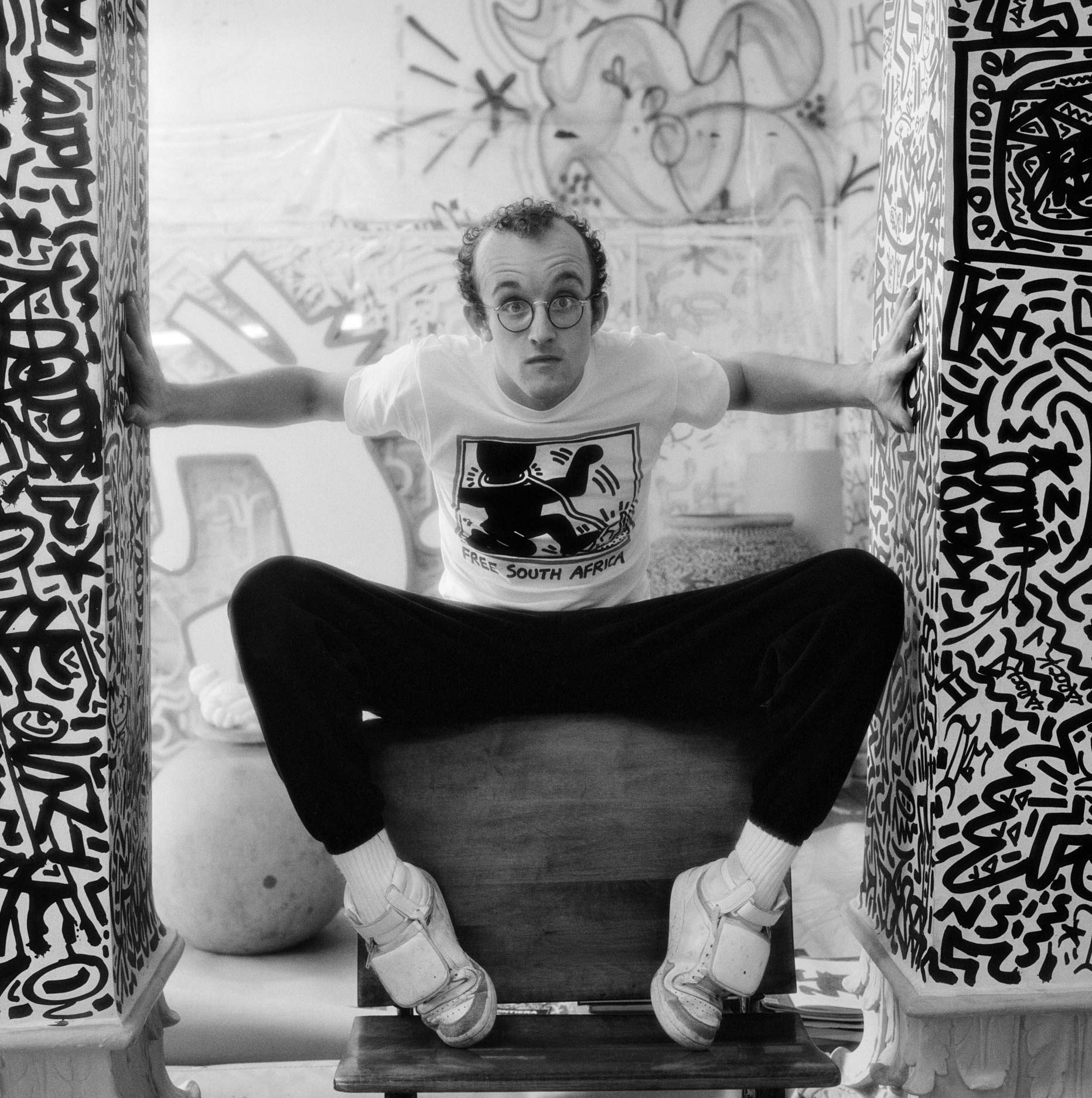 Keith Haring, 1985, New York
I had gotten Keith’s telephone number from someone, I don’t remember who. But I called him up and we made an appointment for the portrait sitting. Keith was so nice and went through many poses. I have at least 20 photographs that I like from that day. His studio was on Broadway near Bond Street. Another wonderful person we lost to AIDS. 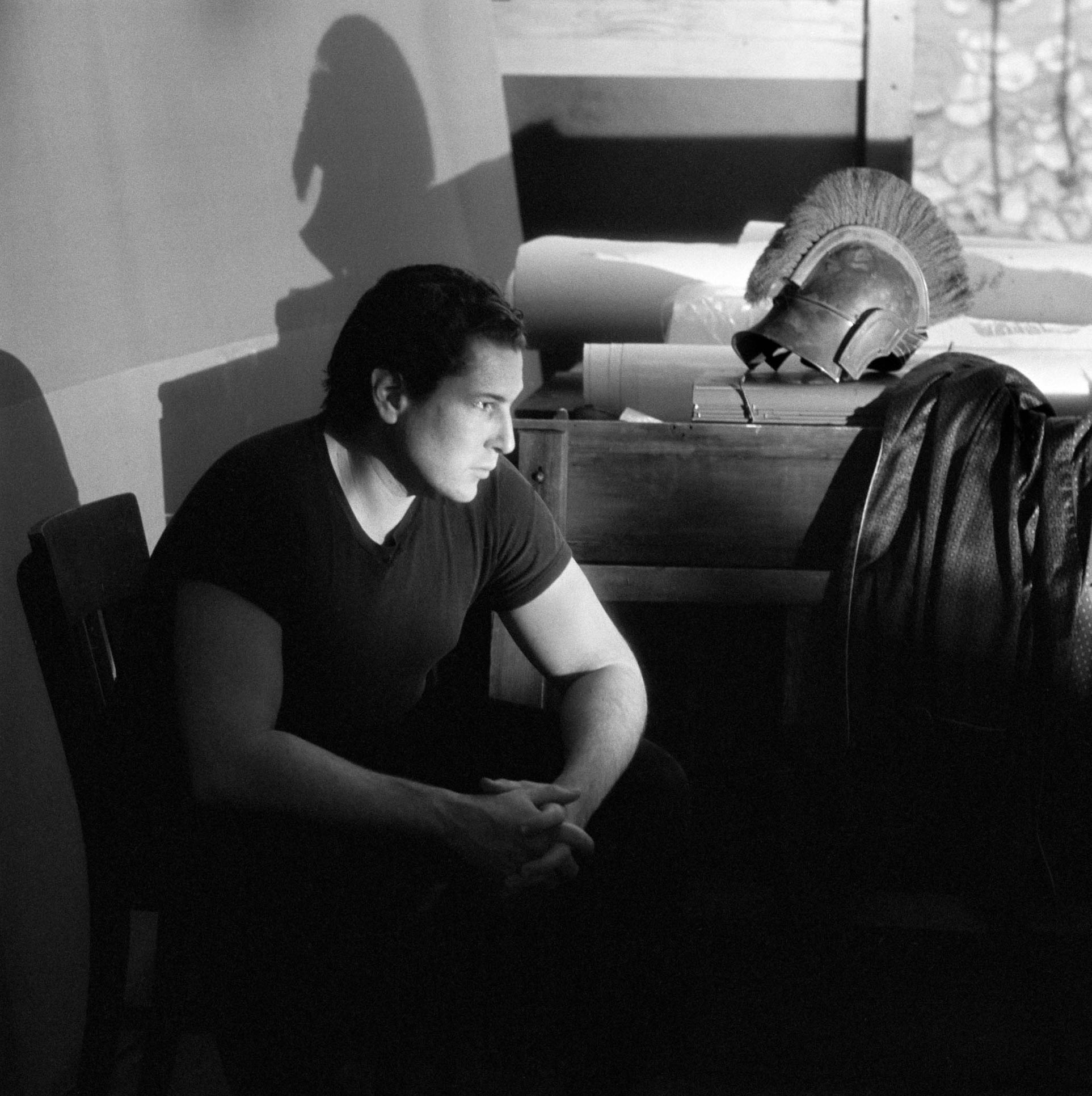 Julian Schnabel, 1984, New York
I spotted Julian shopping with his wife, Jacqueline, at Barneys downtown. I mustered up the courage to go up to him and ask if I could photograph him. He said yes. I remember being in Julian’s studio quite a bit during that time. 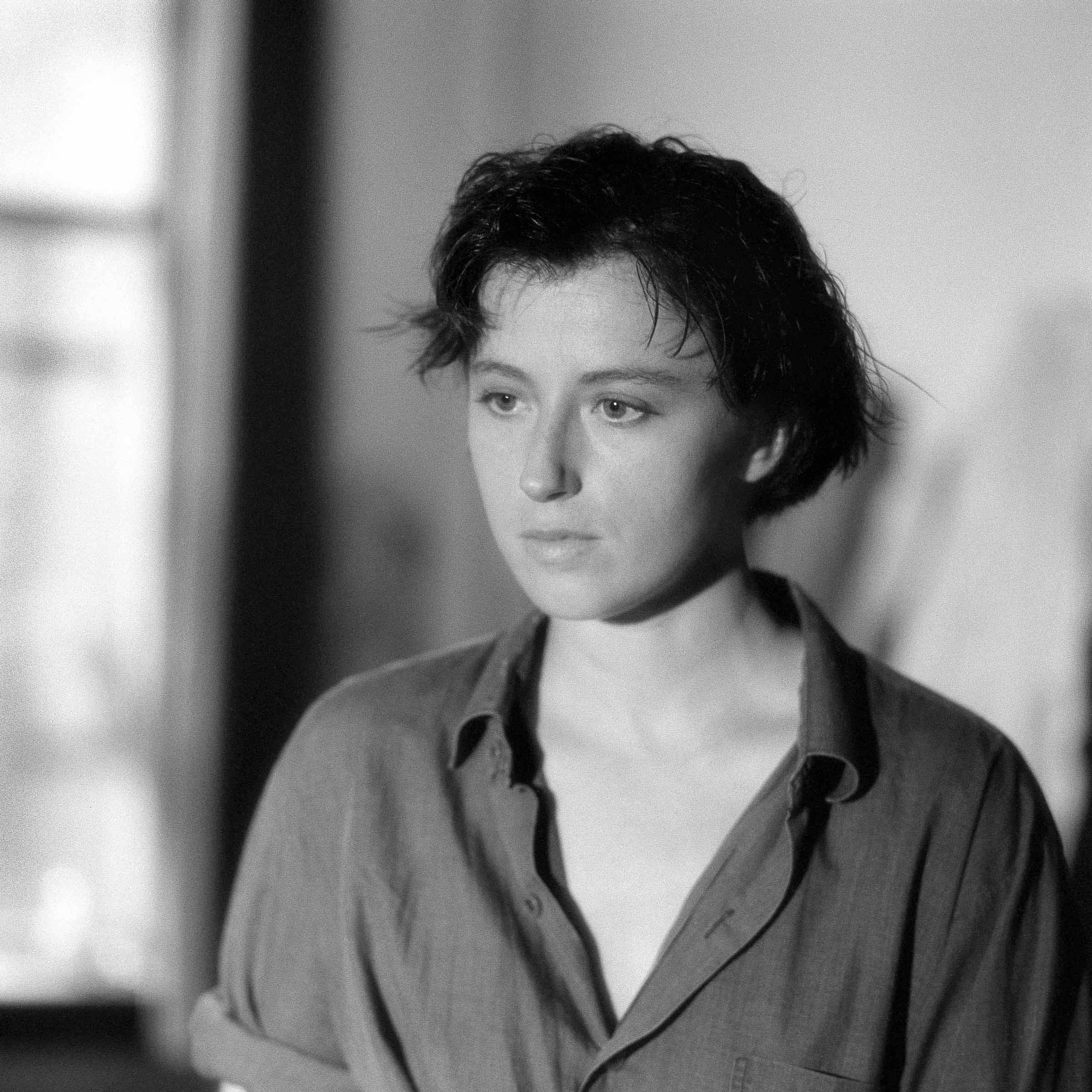 Cindy Sherman, 1984, New York
One of my favorite portraits. 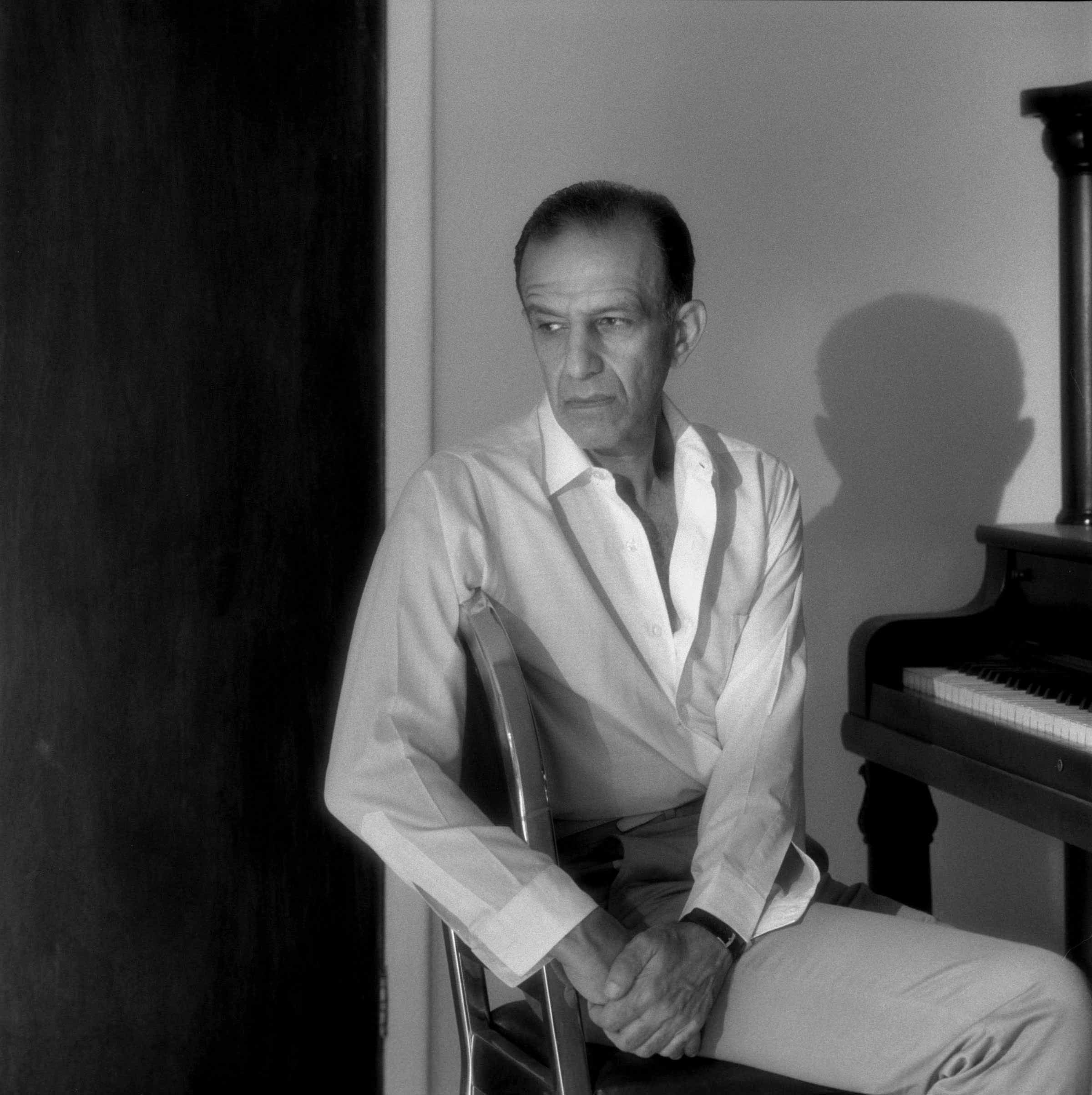 Alex Katz, 1986, New York
I met Alex and Ada through friends. Alex asked me to pose for a painting—it’s called “Twilight” and I only saw it once when it was in an exhibition at Marlborough Gallery. This was in 1986. Then I asked Alex if I could photograph him. And I went back a few years later to photograph his wife, Ada. 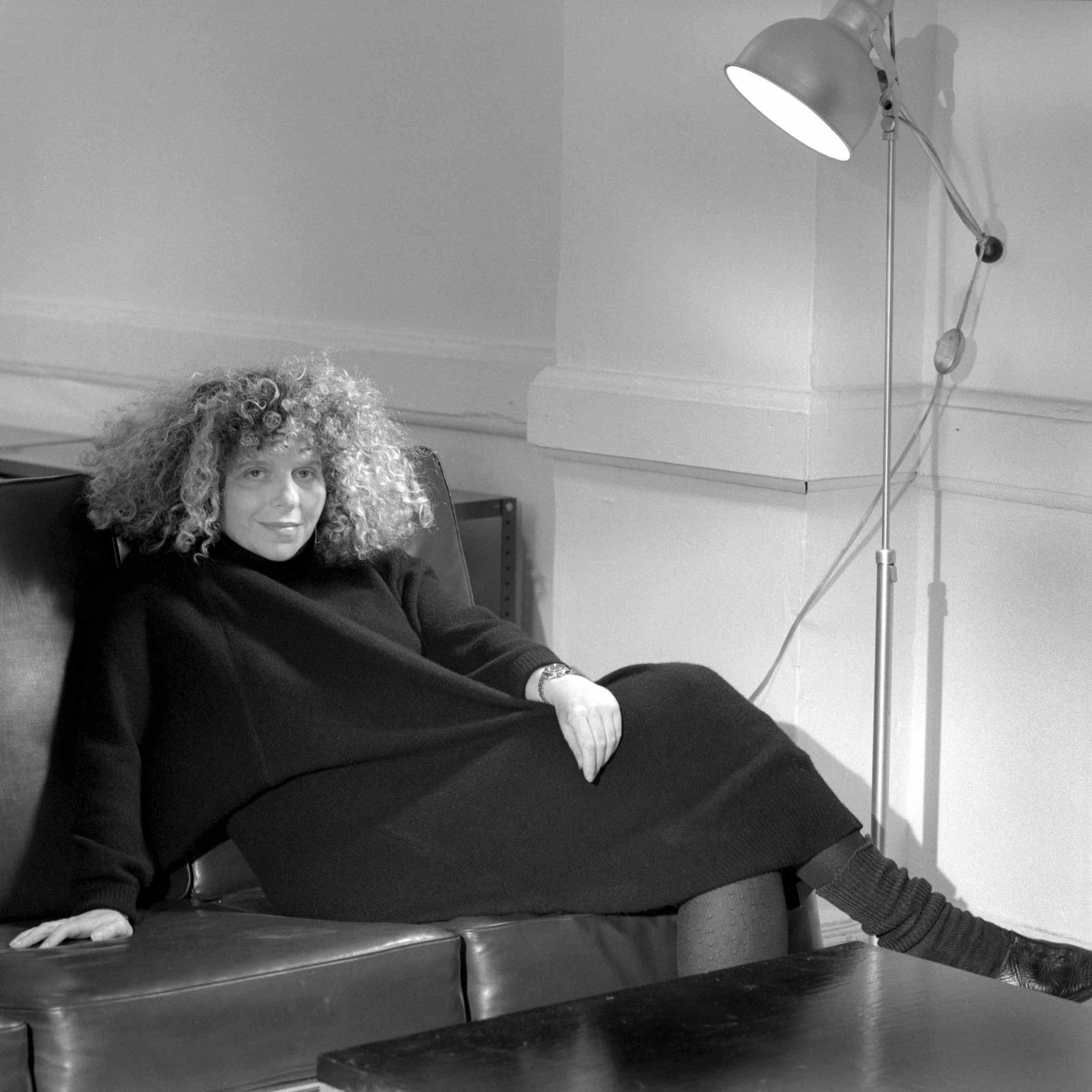 Barbara Kruger, 1984, New York
Taken in her studio downtown. I don’t remember much about that day except how much I enjoyed speaking with Barbara and hearing about her work. 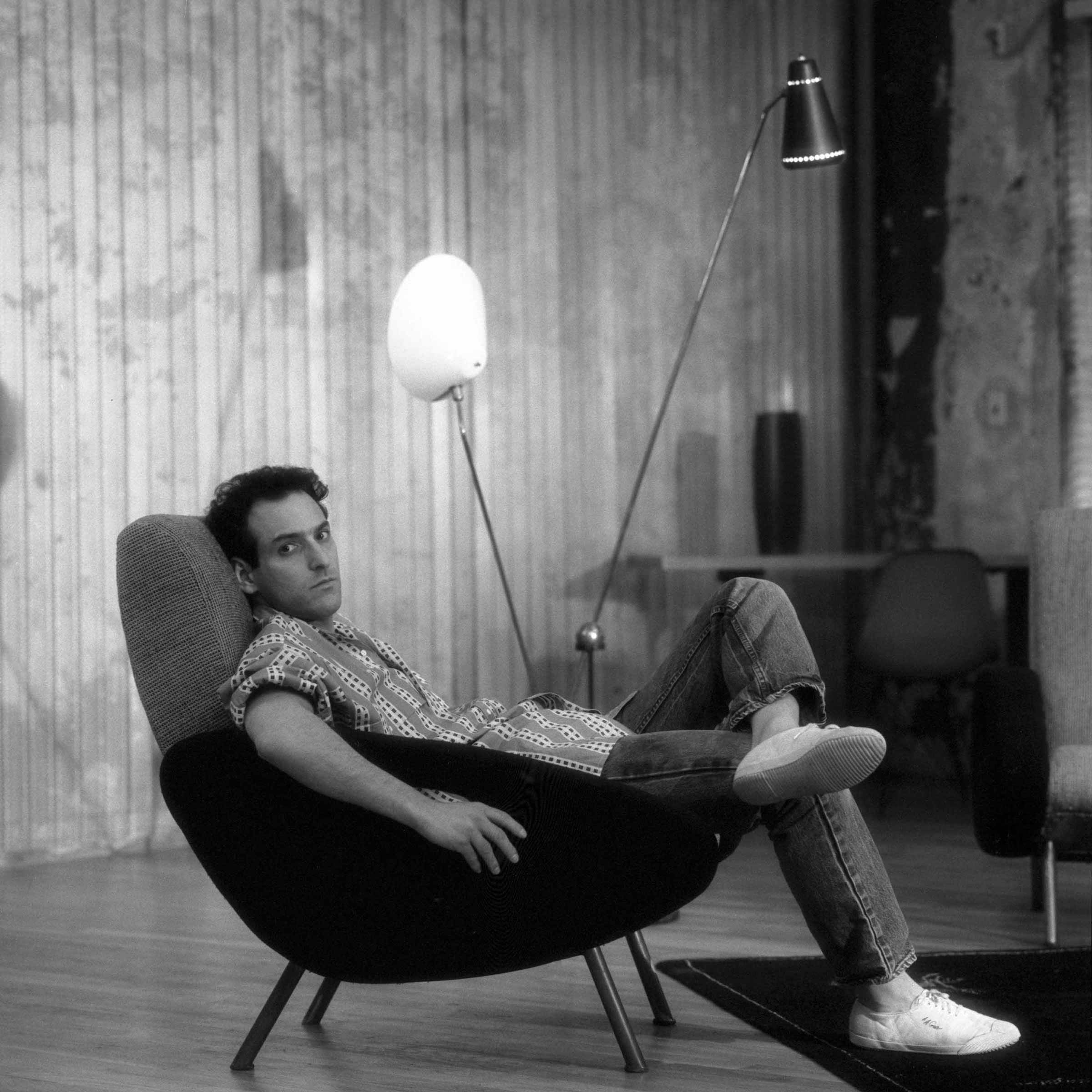 David Salle, 1983, New York
Once again, a commission from Bruno Bischofberger. I went back to photograph David a few years later in his loft on White Street. 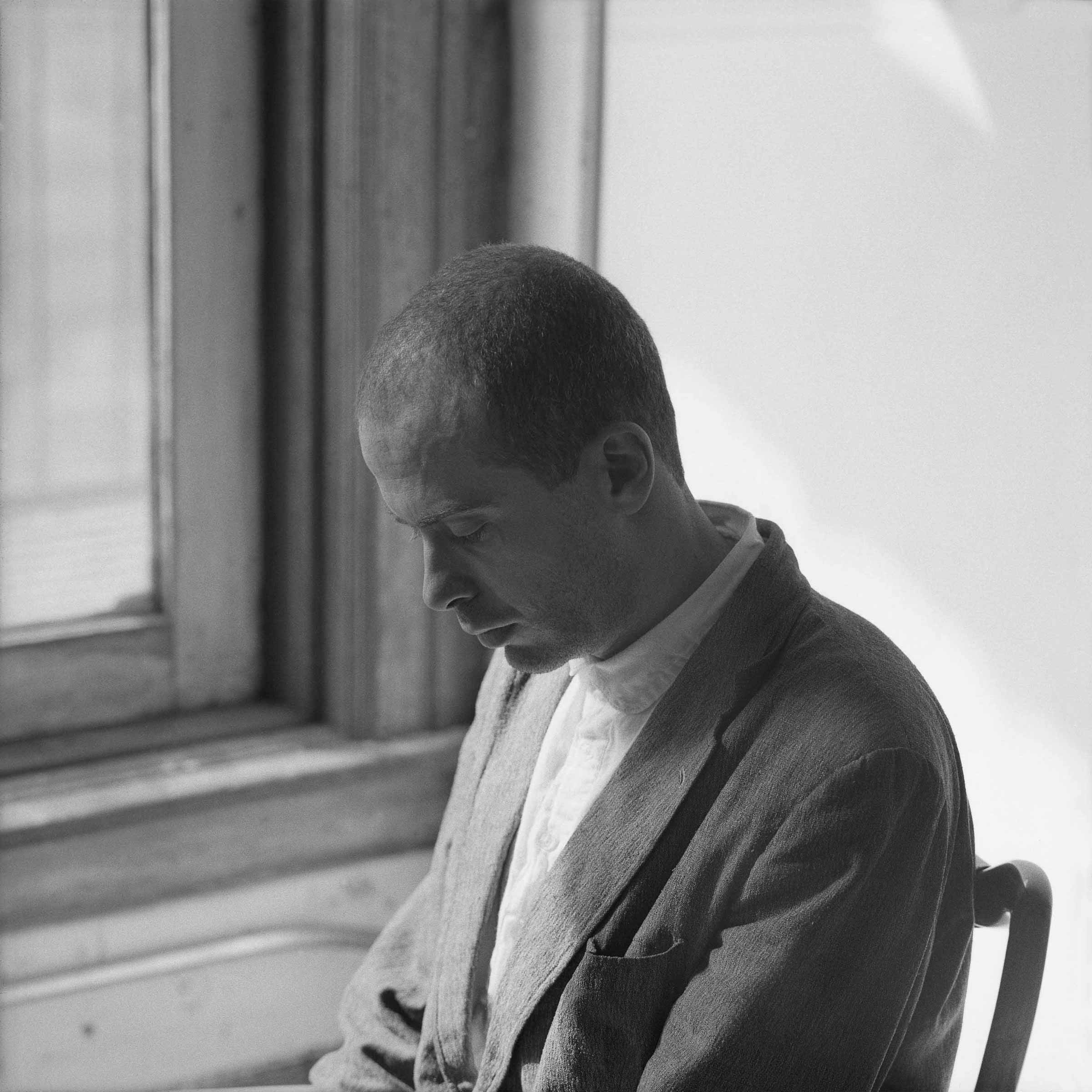 Francesco Clemente, 1981, New York
I spent one late morning photographing Francesco then we headed to Ballato’s for lunch. Ballato’s was a hangout of Warhol and many other artists. Francesco also painted me. 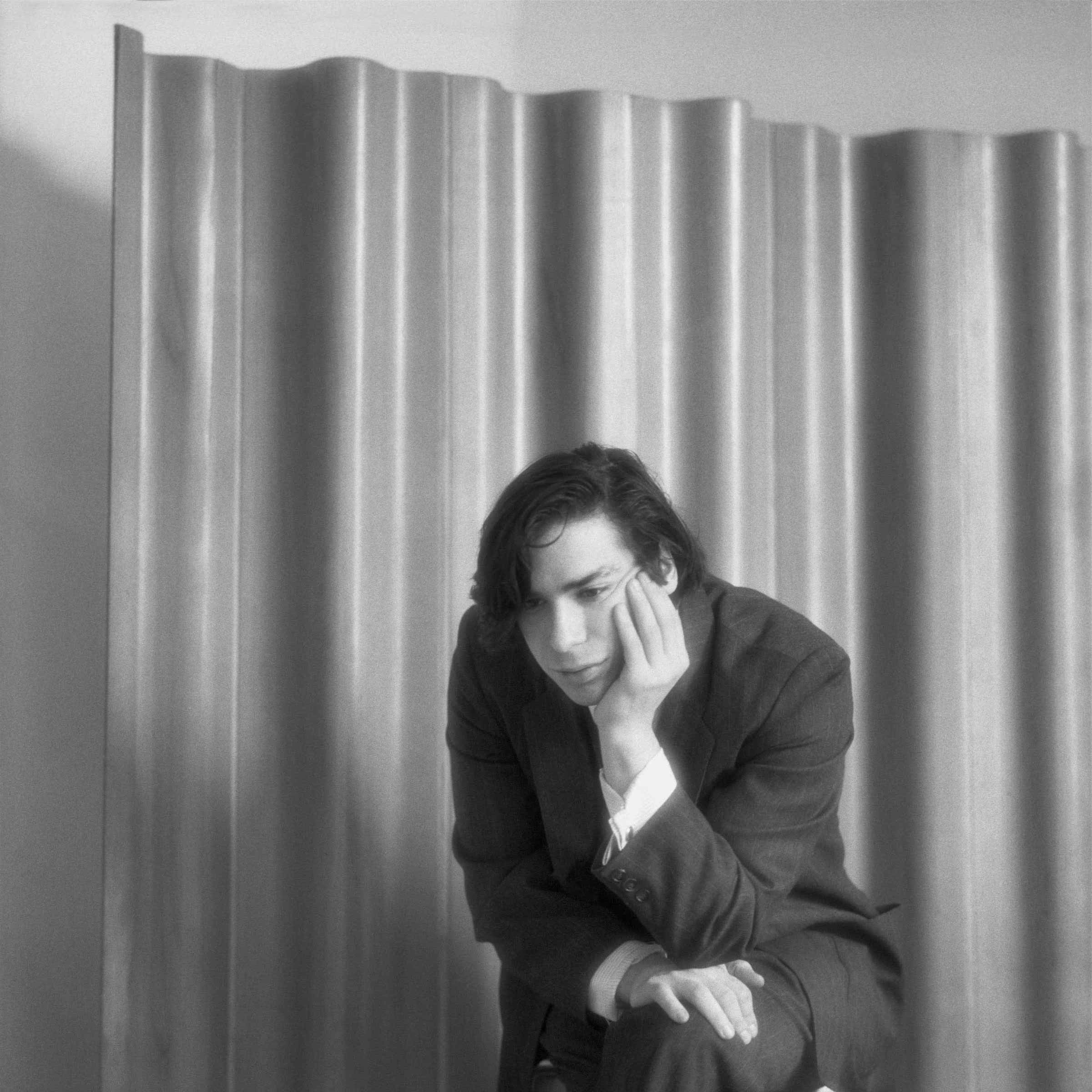 George Condo, 1986, New York
Taken in the apartment of Barbara Gladstone, Condo’s dealer at the time. 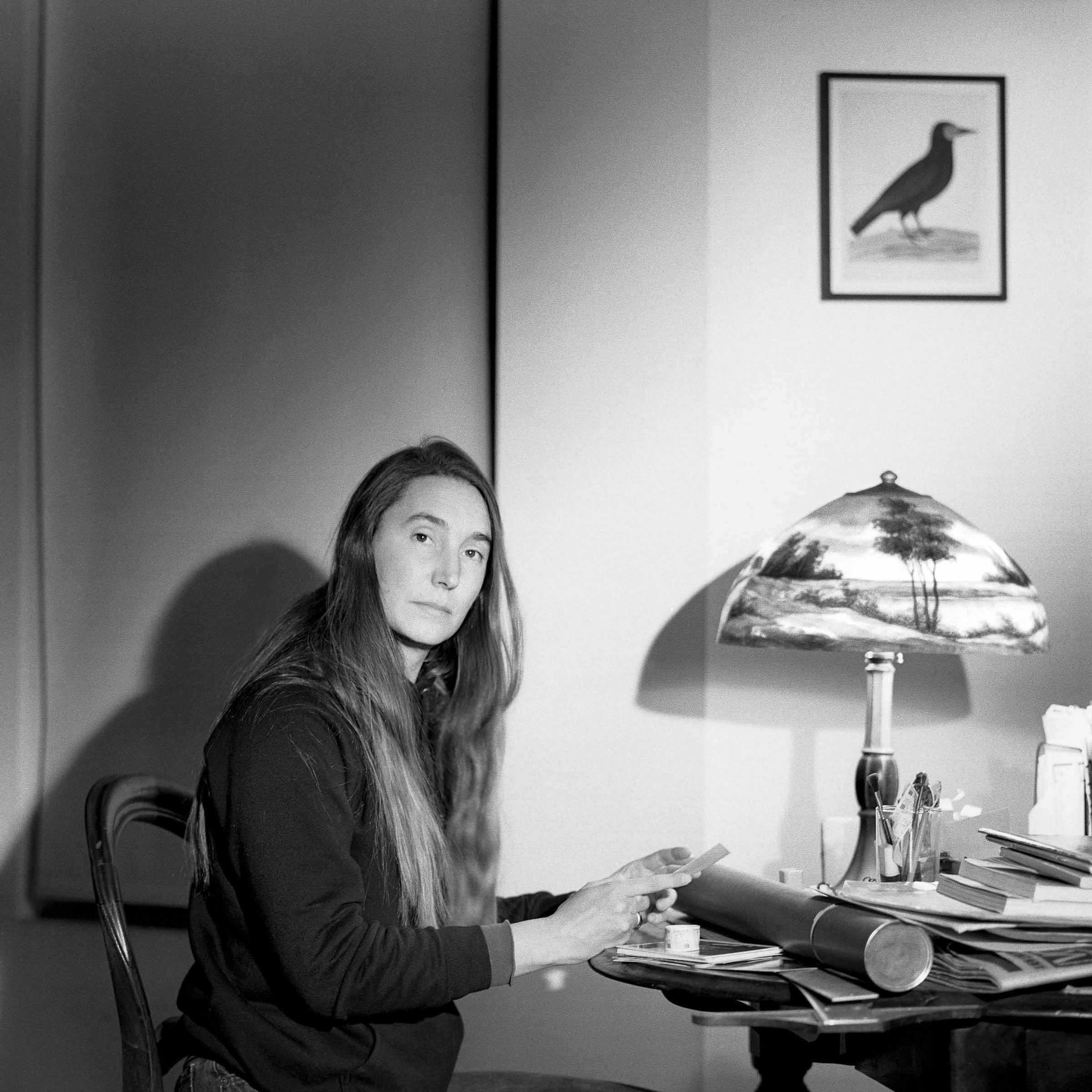 Jenny Holzer, 1984, New York
I went down to photograph Jenny early one evening. It’s funny but I never liked this portrait until I ‘revisited’ my contact sheets about seven years ago. And Jenny loves the portrait too so I’m happy. 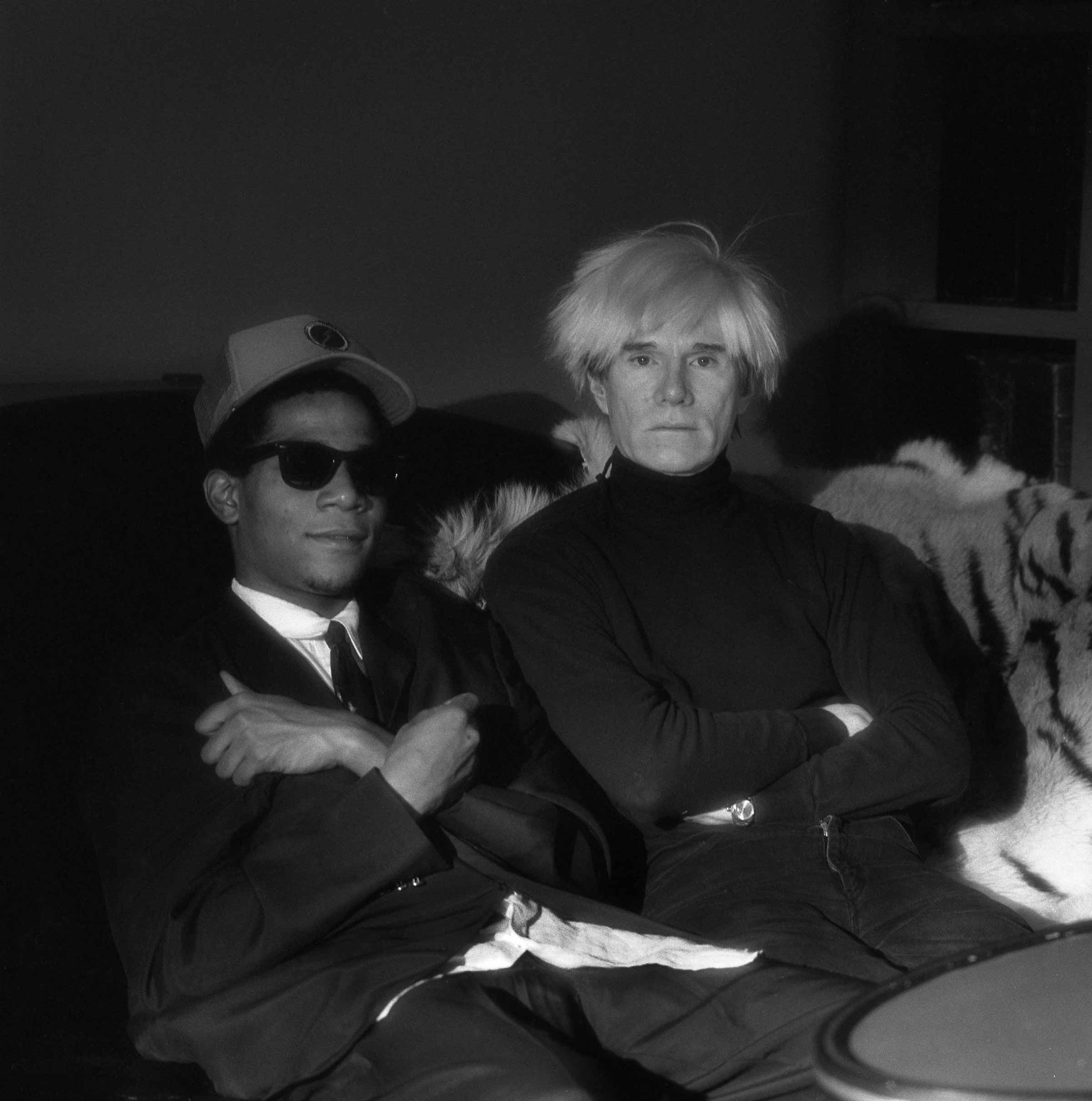