LEYA is harpist Marilu Donovan and violinist Adam Markiewicz. The unusual instrumental contrast gives their music a distinctive pure, shimmering, ethereal drone, very different from the usual electronic buzz or crackle of much experimental music. “I had a dream of playing with violin or cello, some sort of sustained string instrument, because that is the opposite of what the harp can do,” Donovan told me. “The harp is very rhythmic and percussive. And the sound is almost immediately gone.” When she started working with Markiewicz they both knew they’d found the sound they wanted, and captured it on their first album, The Fool, in 2018. 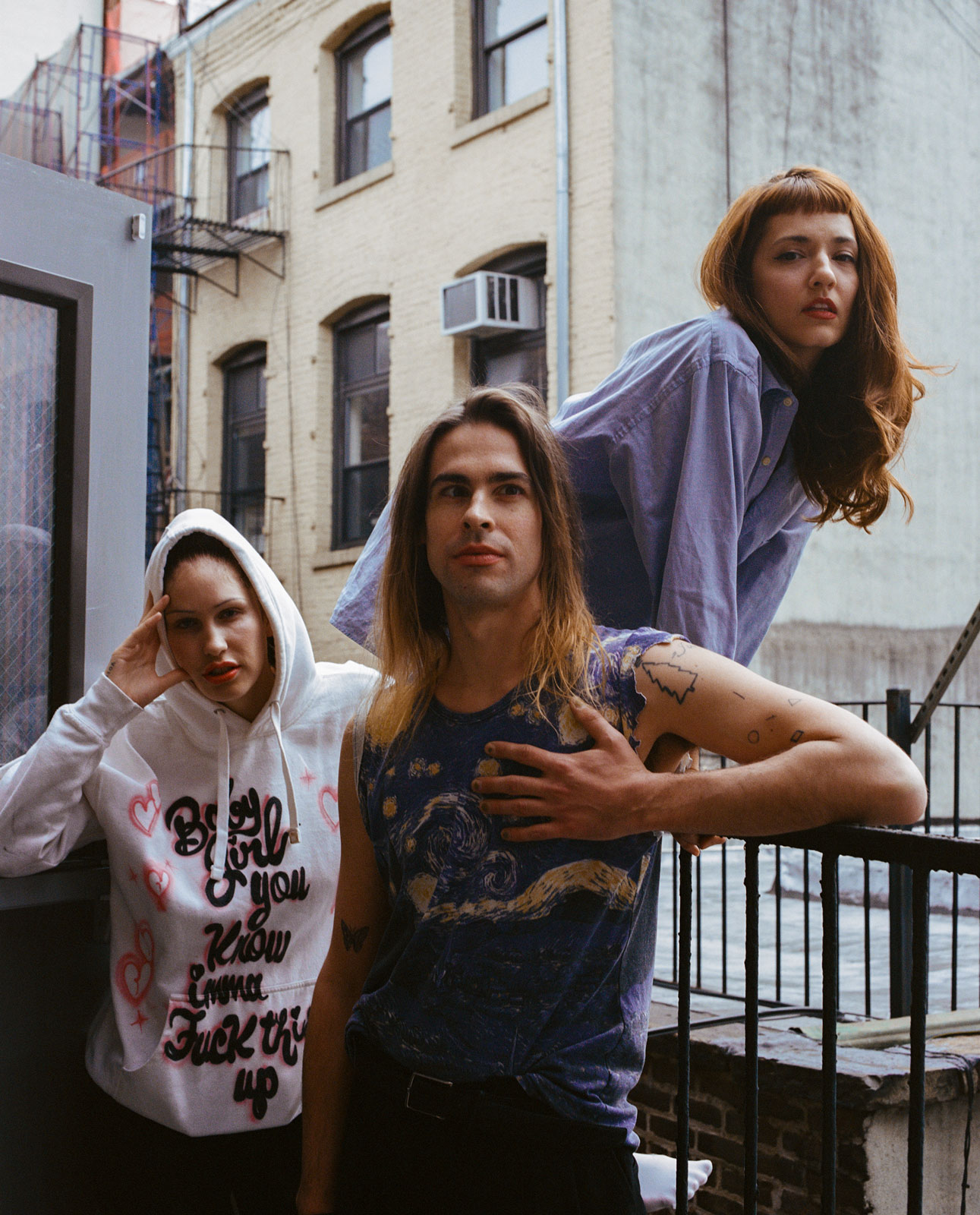 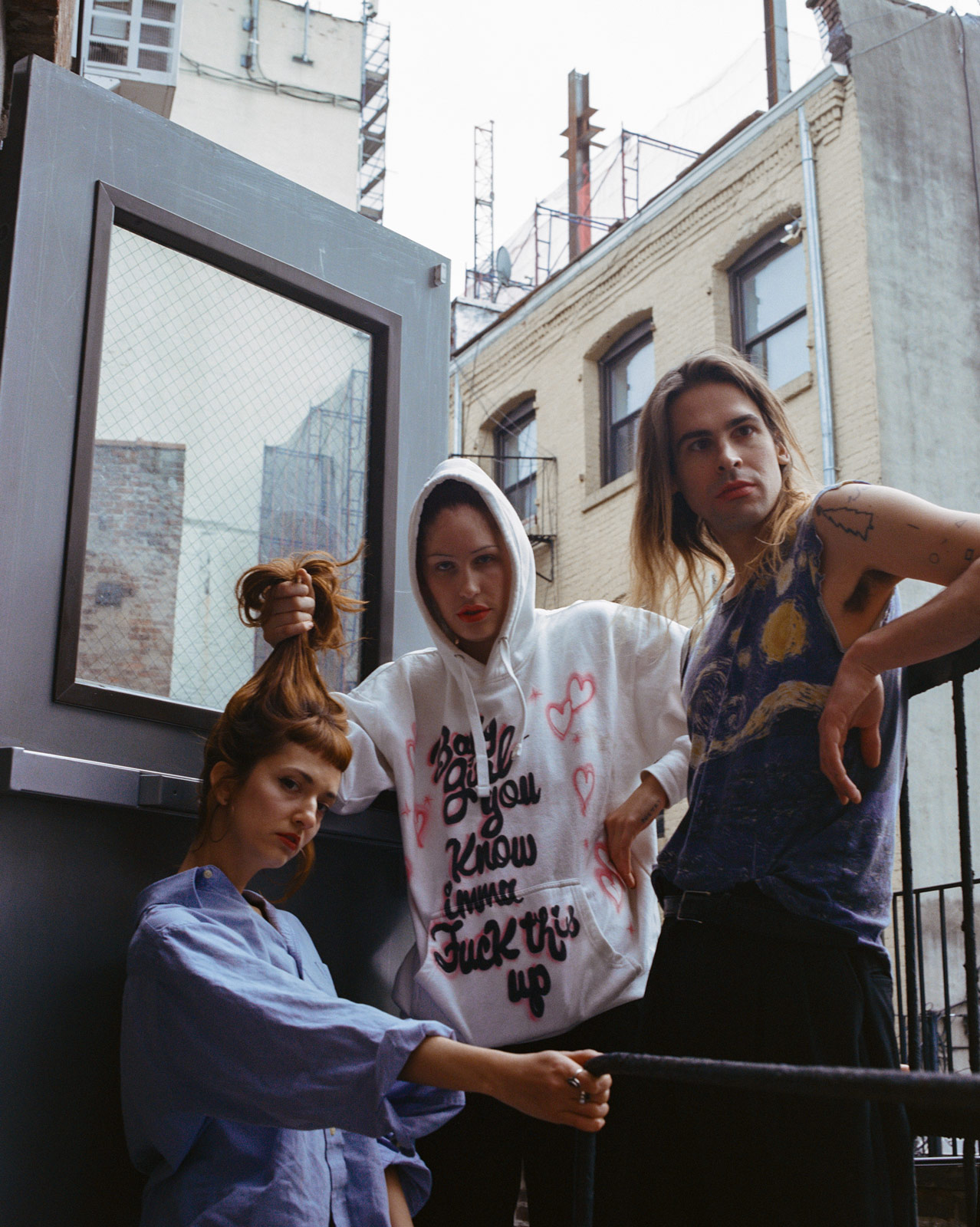 Candy wanted the musicians to be on set during the filming. “I think she found it very difficult to find a classical harpist that would be willing to be in a pornographic film,” Donovan laughed. But she and Markiewicz were excited to work on the project. I Love You (extremely NSFW link here) is three pornographic scenes, one featuring two cis women (Abella Danger and Kira Noir), one featuring two cis men (Jesse Prather and Remy Cruze) and one featuring two trans women (Venus Lux, and Chanel Santini.) Donovan and Markiewicz are in the movie too; they sit in front of the sex scenes in diaphanous, translucent draping, holding their instruments still as if they’re frozen while they play three of the songs from the album: “Flesh,” “Flow,” and “Mariah”.

“It was extremely professional,” Donovan told me. “To the people on set, it was just another day at work and Adam and I just kind of fell into that. It was really fun for us and beautiful. There was a very loving, very positive vibe with the whole thing. We were joking with the actors between takes and sort of giggling with them.” 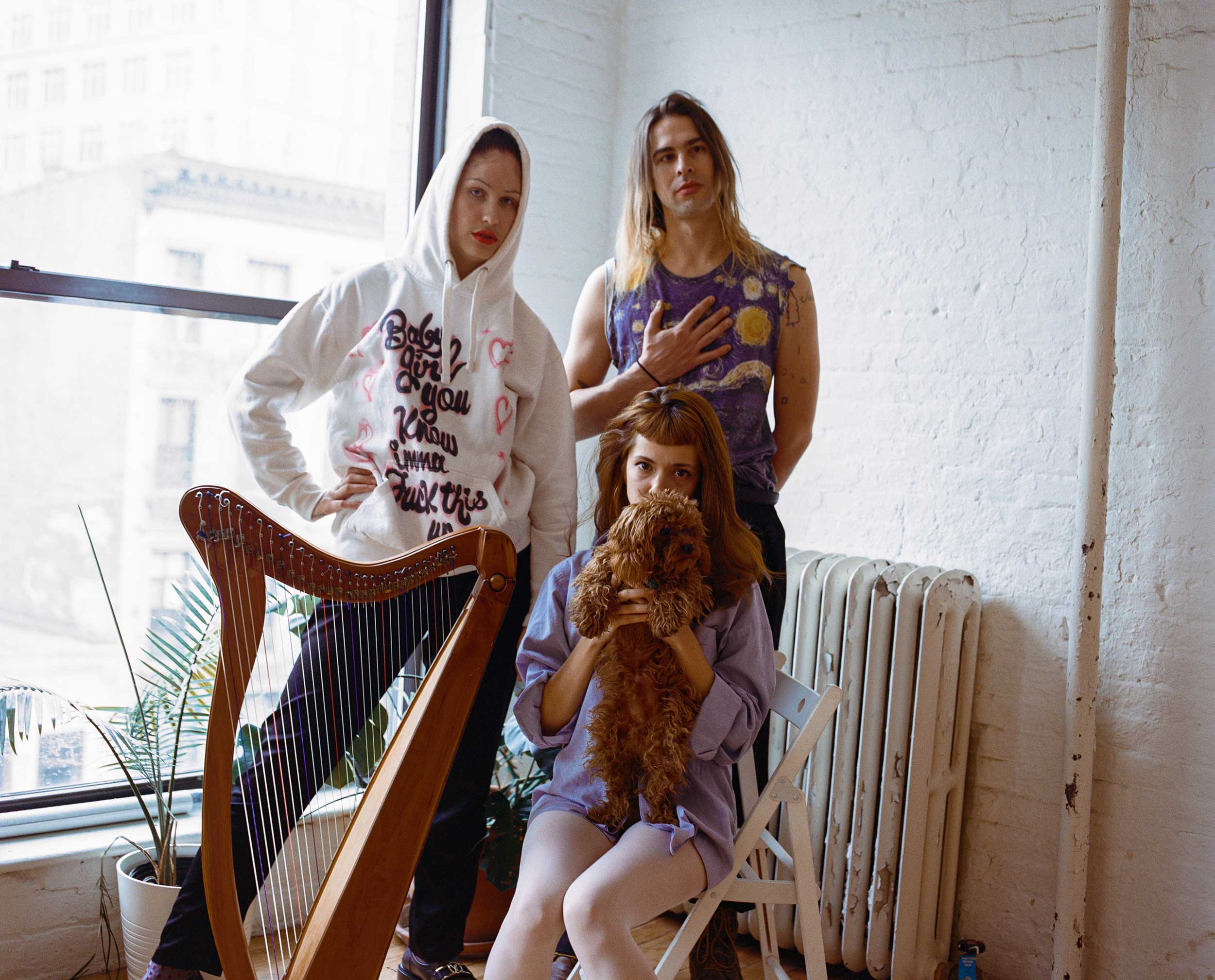 LEYA’s music may disturb some Pornhub viewers, but part of its genius is that it’s also soothing, welcoming, and even to some degree catchy. You can hear the duo at their most accessible, for example on their 2019 EP Angel Lust, a collaboration with singer Eartheater, aka Alexandra Drewchin. Both Donovan and Markiewicz have recorded and performed with Drewchin in the past, and the four songs they perform with her seamlessly combine their own fractured ambient soundscape with her psychedelic folk. The song structures tighten up, and there are more recognizable hooks for Drewchin’s ethereal voice to wrap around and play off of.

When I asked the duo if they considered themselves pop music, their response was definitive. “We are pop,” Donovan said. And Markiewicz elaborated, “Pop is the vibe. Whatever combination of ambient/drone/new music classical/experimental texture noise—whatever words you want to put on it, the record is also about enjoyment and connection.” 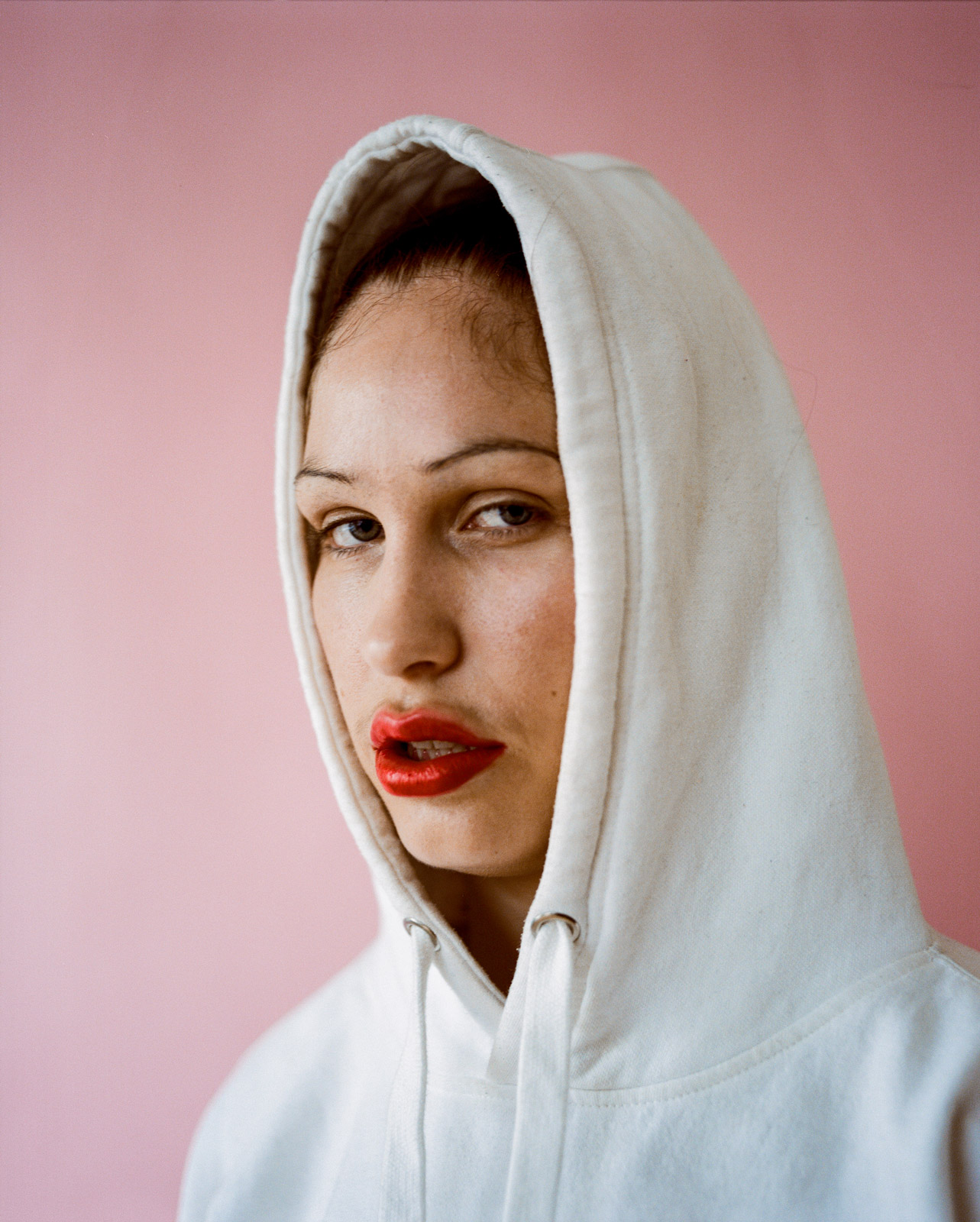 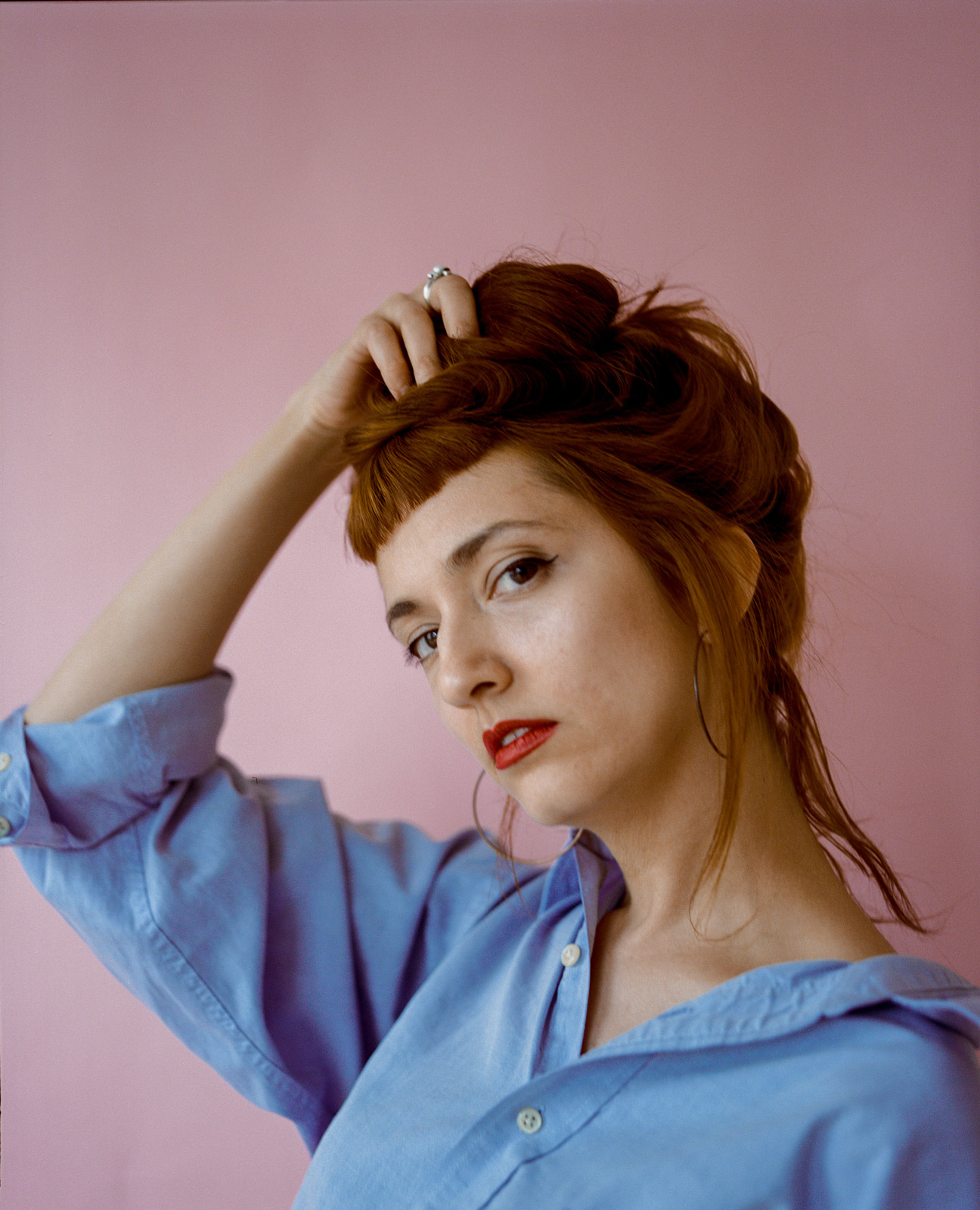 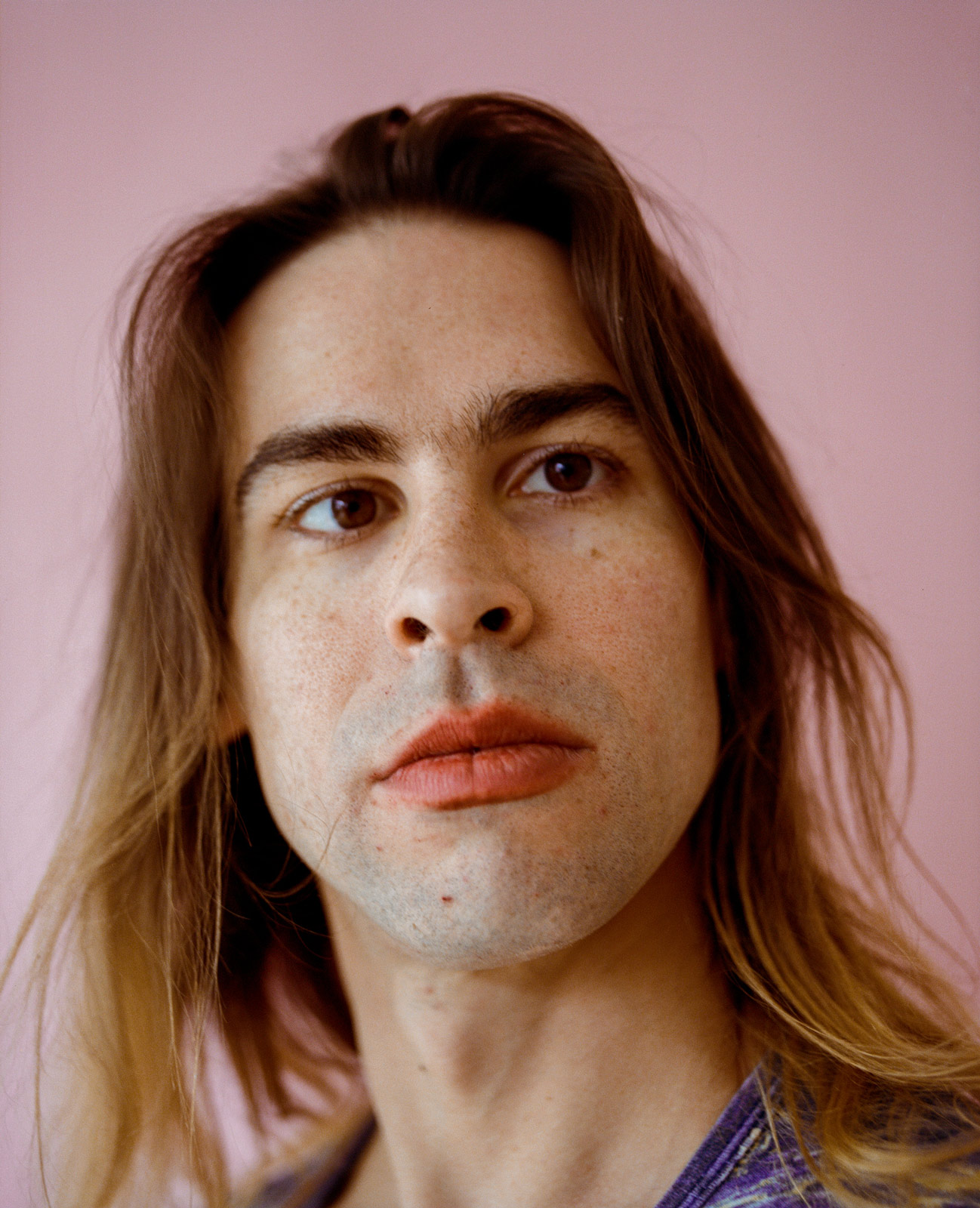 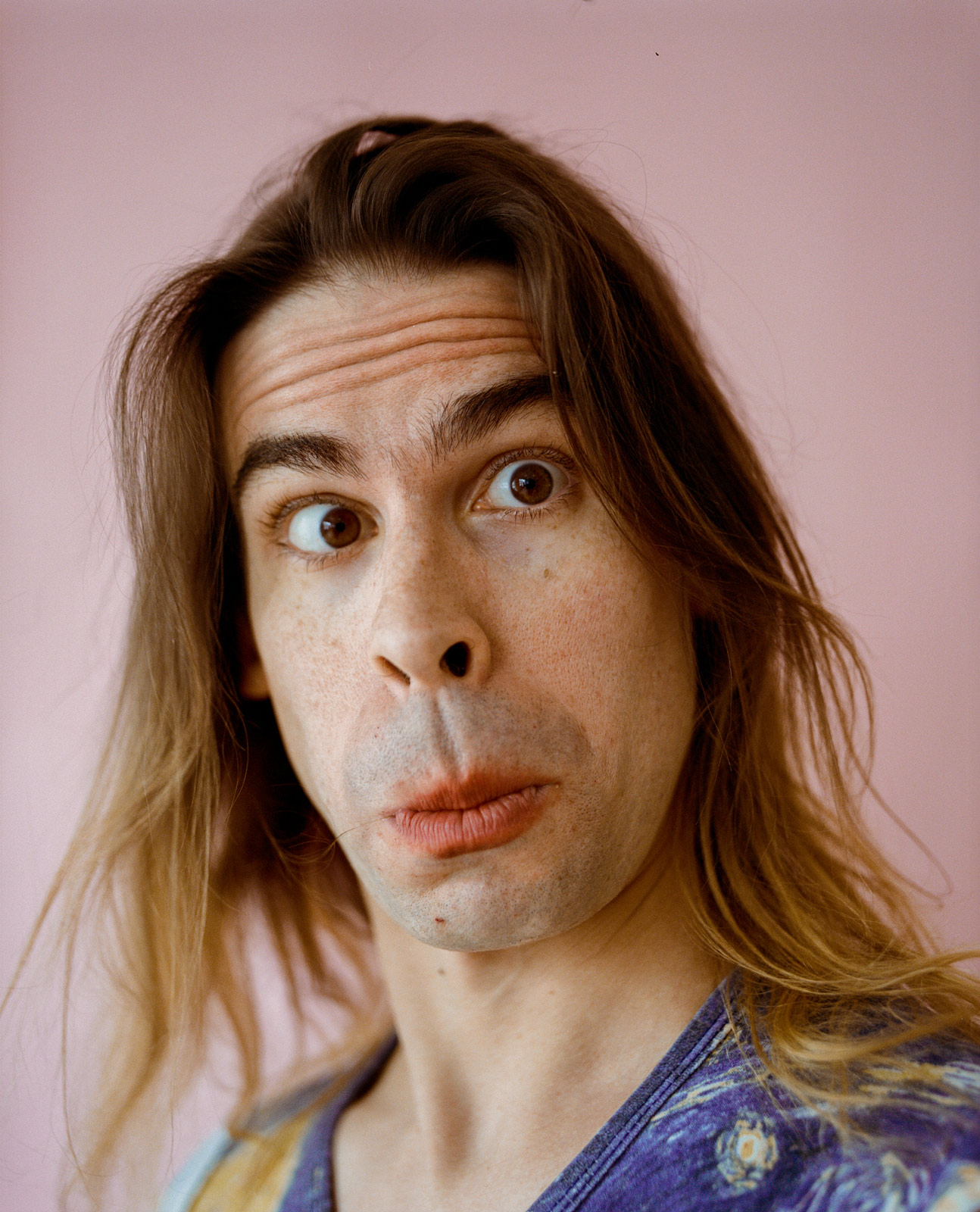