Photographer Joshua Olley takes a look at what the water infrastructure crisis in India says about the future of community, health, and conflict.

In India, a lack of access to clean water has reached catastrophic, and politically volatile, heights. About half of the country’s population currently faces serious water shortages, and waterborne disease has become a leading cause of death, with an estimated 21 percent of diseases in India linked to unsanitary water practices. In 2018, The U.N. placed India 120th of 122 nations in terms of the quality of water available to citizens.

Photographer Joshua Olley investigates how unreliable or nonexistent regular access to clean water changes the landscape of a community in his project Losing a Life Source in the Age of Anthropocene. Comprised of images taken from three different areas of Mumbai affected by these failures, he shows how scarcity refigures the structure of daily life and calls attention to the dire need for reform. The city is in the midst of a hydraulic infrastructure crisis, spurred on by a lack of investment and rising population, worsened by droughts and floods. And water scarcity is expected to worsen worldwide in the years to come. The U.N. reports that by 2050, more than five billion people worldwide will be affected.

“I hope to bring this emergency to the attention of those around the world,” Olley says of the work. “I’d like to use this project to enlighten institutions and organizations that are equipped to handle re-development and ensure future stability of Mumbai’s water sources, as well as those of other cities and countries around the world. This portion of my project focuses on Mumbai and India, yet this is a global issue from Flint, Michigan to Johannesburg that is affecting our global community.” 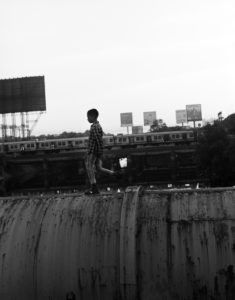 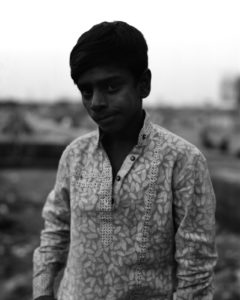 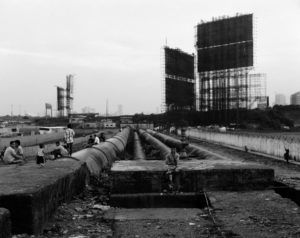 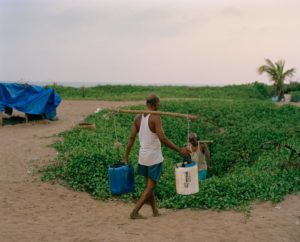 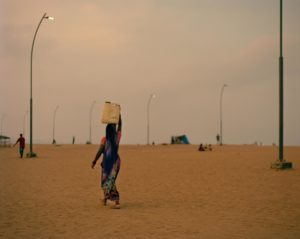 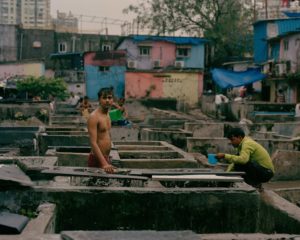 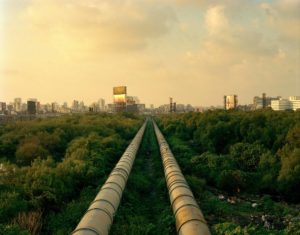 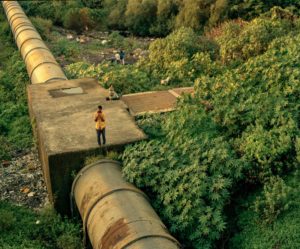 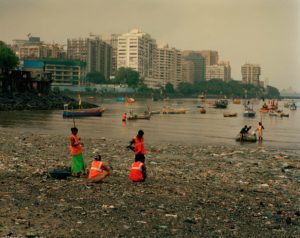 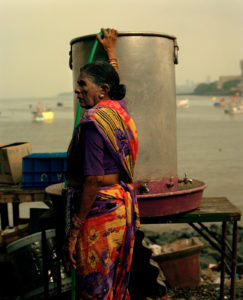 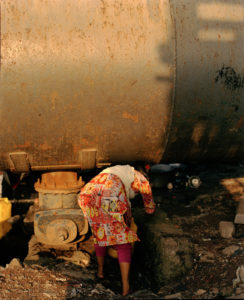 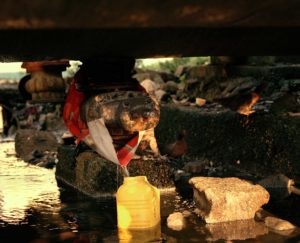 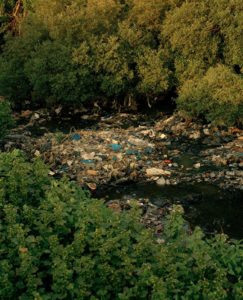 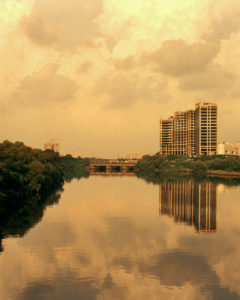 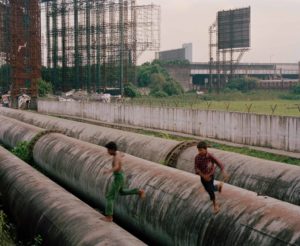 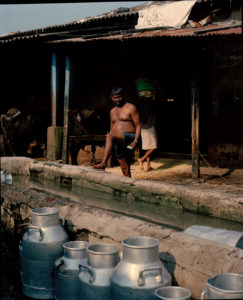 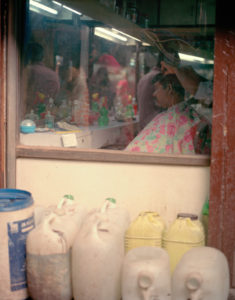 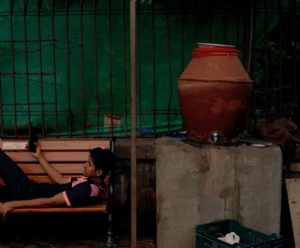 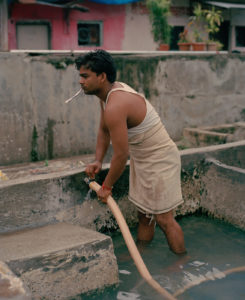