Styling and interview by
Lauren Coppen

Fresh out of Central Saint Martins, the designer gives her paradoxical wisdom: slowing down to keep up.

Recent Central Saint Martins alum, Kitty Garratt, has garnered attention for her medieval and equestrian-inspired designs, modernized by way of distressed knitwear and gender-nonconforming proportions. Garratt takes orders and requests through email, as listed in her Instagram bio, and has also created a limited-edition capsule collection for British luxury store MACHINE-A. The inventive designer speaks to Document about slowing down production, granting her ambitious silhouettes and textiles the meditative care they deserve.

Lauren Coppen: I can see the equestrian influences in your collection. Where did the concept come from and were there any other influences that inspired it?

Kitty Garratt: Yes, I had a lot of equestrian references; in particular, female horse riders from around 1920. The silhouette is quite extreme and difficult to wear today, so it became a lot about the process of understanding and working out the shapes and balance. I also drew on medieval imagery for color blocking and textile references.

Lauren: Having specialized in knitwear, did you find your self-taught approach to pattern cutting helped originality in your designs and why?

Kitty: I think it’s somehow easier to do something when you don’t know the ‘rules’ as you feel no restrictions. You just have to make it up and sometimes it works and other times it doesn’t. The more experimental you can be, I think, probably helps the result to have originality.

Lauren: With seasonless collections becoming more prominent amongst designers, have you considered this technique in your strategy?

Kitty: I think it’s really important to start thinking about this and seeing it become a standard, not only for young designers but also for big, established brands. Slowing down and producing less is a big step in the right direction.

Lauren: As a young designer with lots of exposure, do you feel commercial pressures?

Kitty: It’s such a demanding industry which can be a lot of pressure, it sometimes feels like as soon as you do one thing people are already looking to the next thing and expecting something from you. But you just have to be sure of what you’re doing and know that you don’t have to fit into a commercial system or mold to keep producing work. 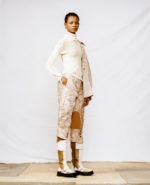 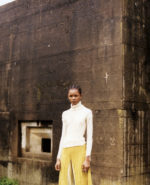 Lauren: Coming from London, do you think where you live reflects the way you design?

Kitty: Yes definitely, everything affects your creative process; where you grew up, where you live now, who you hang out with, and the places you hang out in. I think it’s all subconscious. I know that if I lived somewhere else in the world my work would probably be completely different.

Lauren: With social and political factors feeling out of control right now, where do you see the future of the fashion industry going?

Kitty: I think it needs to slow down and big companies with power need to be a lot more responsible regarding production and sourcing. If people at the top cared more about the planet than capitalistic gain, then we wouldn’t be in such a bad state now.

Lauren: Where do you see the future of the Kitty Garratt going? 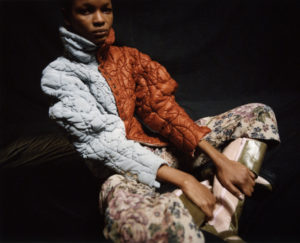 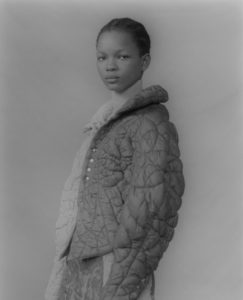 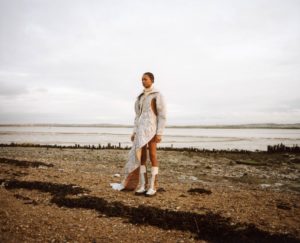 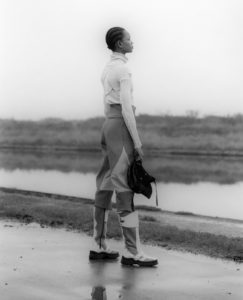 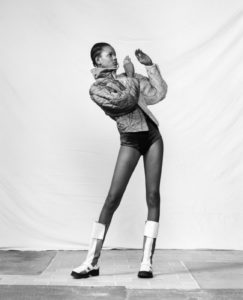 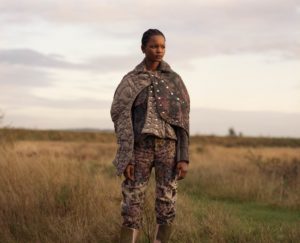 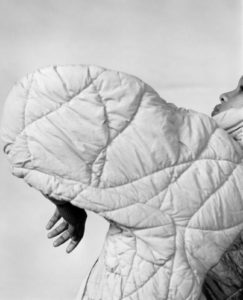 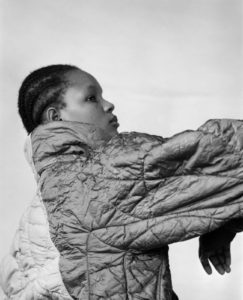 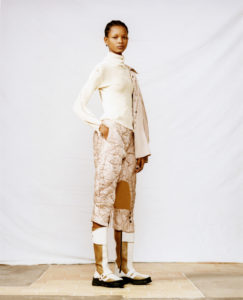 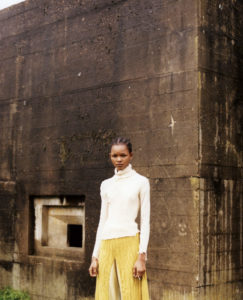 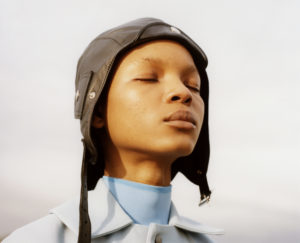 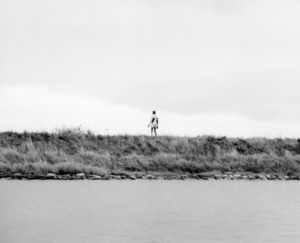 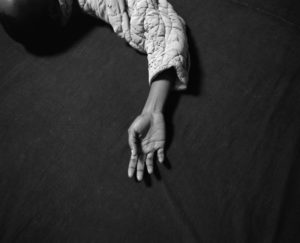