While traditional forms of portraiture are not featured, they do play a role. Rhodes personifies non-biological figures in this work, and evidence of humanity serves as the base of its narrative. Rhodes focuses attention on objects and spaces so seemingly ordinary they escape the attention of most passersby. 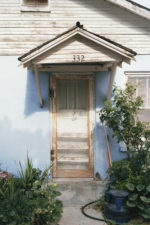 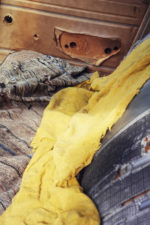 The bleak modern world acts as this collection’s backdrop, while Rhodes imbues ephemeral, mundane moments with renewed significance. Featuring an orange juicebox, tissue paper atop a toilet, and a half-opened mail slot, Rhodes finds beauty in the everyday. Imperfection is synonymous with perfection in this series, where a broken car handle, splintered shingles, and obscure street debris are the headliners.

“I approach photography free of concepts, capturing my surroundings instinctively,” Rhodes said in a statement. “I allow a narrative to develop through ‘self-made landscapes’—never planned, never constructed, no scene altered, everything merely as is, harvested and collected as it were a cabinet of curiosity. The photographs are born from a discovery of a place, stepping into the unknown.”

An exhibition of these works is currently on display at Webber Gallery through December 20th. 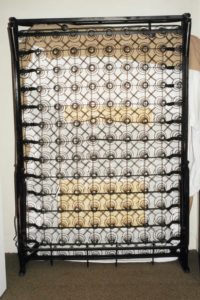 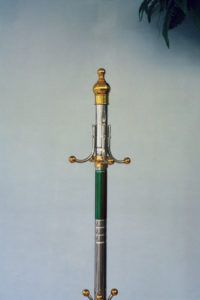 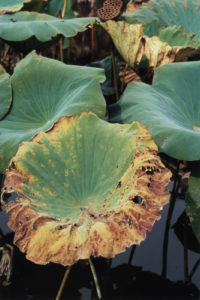 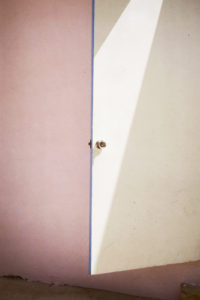 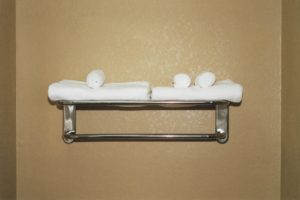 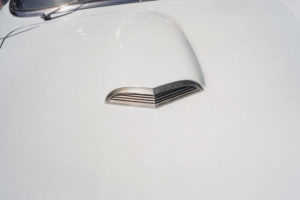 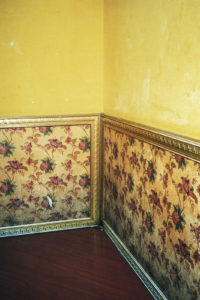 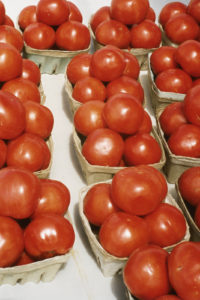 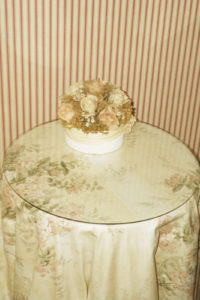 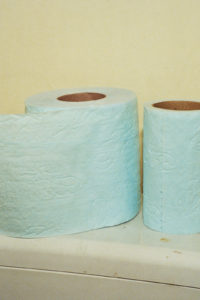 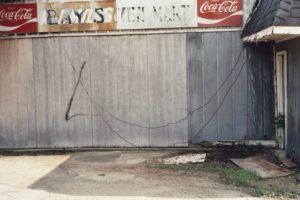 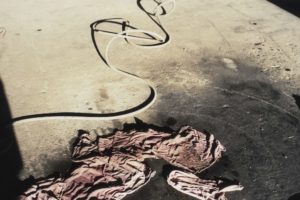 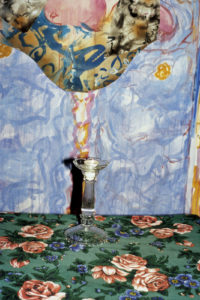 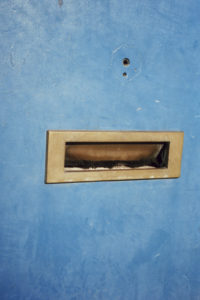 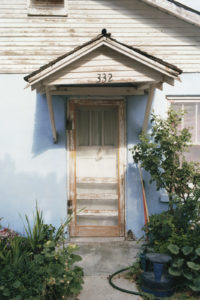 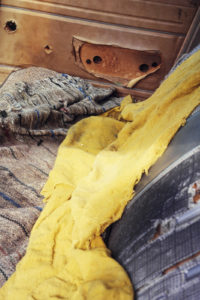 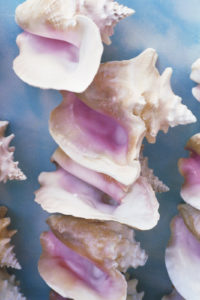 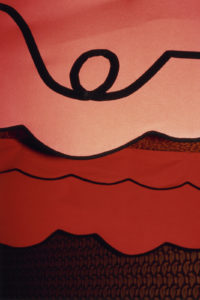 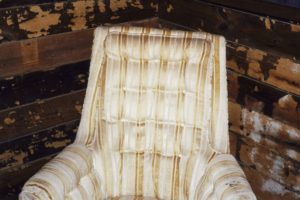 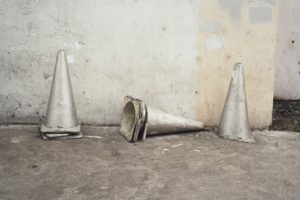 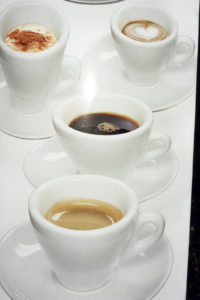