The photographer's new book '’93: Punching the Light' is a visual love letter to the DIY underground movement.

Dance music has always offered an education in collective experiences, and at least one nightclub now allows you to earn a Master’s Degree in its basement. But Simon Burstall, a Sydney-born photographer living in New York, might be the only person to be introduced to rave culture by a middle-aged teacher at his suburban high school. Burstall might never have even become a photographer if that teacher didn’t exist. He won’t go into too much detail—“good ol’ Gary” is still employed at the fancy all-boys boarding institution where Burstall received the education of a lifetime.

Burstall’s new book, ’93: Punching the Light, charts the moment when the hedonistic Hordern Pavilion ragers gave way to DIY warehouse raves promoted with mysterious flyers and landline numbers—and when quotidian moments could morph into life-clarifying epiphanies or full-on fever dreams. Through visceral black and white photos plus Xeroxed party flyers, track listings for mixtapes, and excerpts salvaged from his teenage diary, Burstall recalls the golden year than shaped him as a person as well as Sydney as a party scene. School kids in baggy Stüssy gear and wraparound servo sunnies loiter in the back of half-stolen station wagons, oblivious to the increasingly bright light of dawn. A spectrum of early ’90s style tribes becomes a beautiful monolith—surfer dudes in puka shell necklaces and private school girls in still-crispy JNCOs and Papua New Guinea-born day boys—going equally mental in a graffiti-plastered warehouse lot in some industrial part of Sydney. “It was just such a fleeting moment in this perfect time after the Hordern Pavilion parties and the big gay parties of that period—then the rave scene kind of snuck in there,” Burstall says. “There was a 00-55 number you would call, it was an underground movement, and I think that reflected our relationships with each other.” 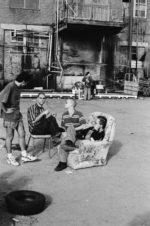 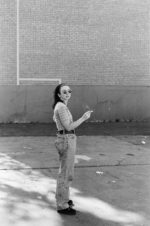 Burstall captures this movement as an insider looking out—first as a fan with a Nikon 35mm, before Gary threw him a Mamiya RZ, a medium format “beast of a camera,” through which he started to see the scene from a new perspective. “If I didn’t have [photography] I’m not sure I would have enjoyed it much as I did,” Burstall says. “[Gary] encouraged me to base my pictures around that subculture, so it forced me to look at it in a different way to the way that I loved already—from the fashion to the music to the underground nature of the thing. Amazing worlds that collided years ago then and have come full circle now.” Burstall’s education took place over countless late nights and lunch breaks in his school’s darkroom, but also during the crack-of-dawn meetups that preceded road trips to parties further afield. On one of the first pages of the book’s zine section is a monochromatic portrait of Burstall captioned, ‘Gary’s pic.’ “He met me early in the morning and smoked his little doobie and watched the freaks go by,” Burstall laughs.

Burstal wanted to make ’93 a) not “all about the drugs and the this and the that” and b) not “like an educated eye has looked over this.” As a result, his book isn’t all about nostalgia for rave culture pre-Instagram. (Though Burstall clearly misses the era when people at parties weren’t walking around aware of their own presence, or constantly trying to avoid photobombing some random’s selfie.) Rather, Burstall’s visual history also functions as a manual for growing up and learning how to tackle the world, revealing how having a camera and your mates can still enable you to do so. “I hope that message comes across in the book,” Burstall says. “And, again, they might just look at the fashion.” 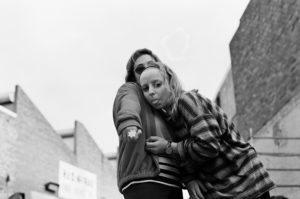 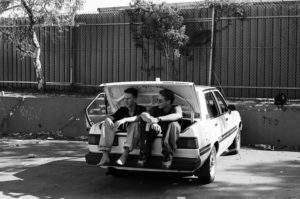 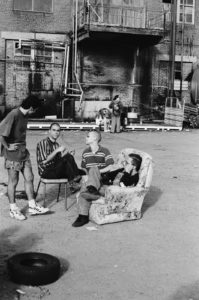 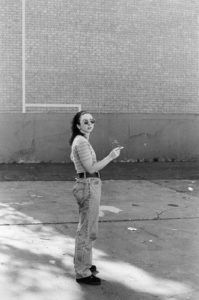 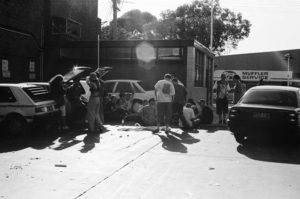 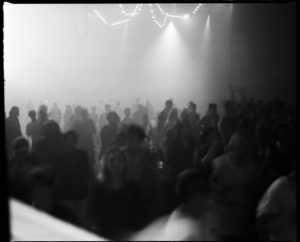 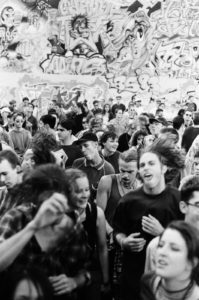 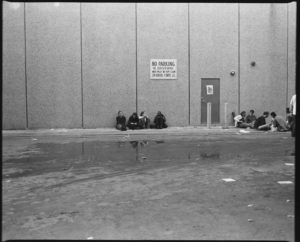 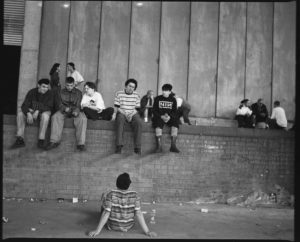 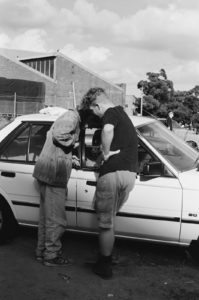 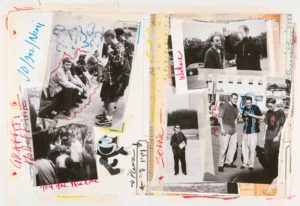 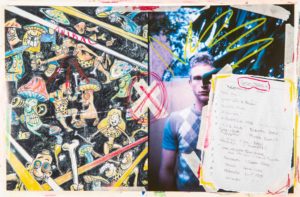 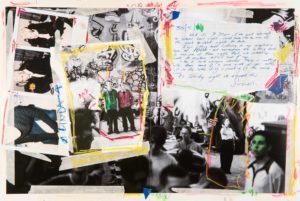 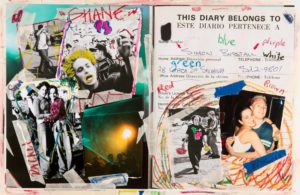 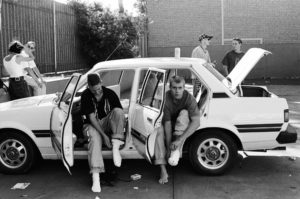 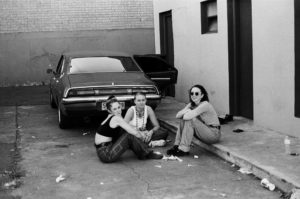 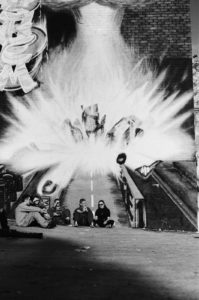 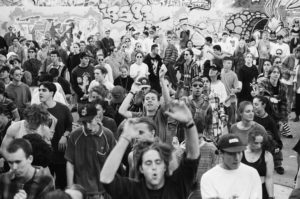 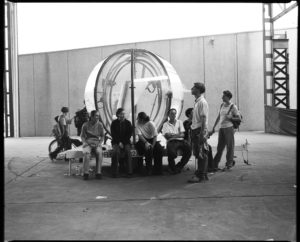 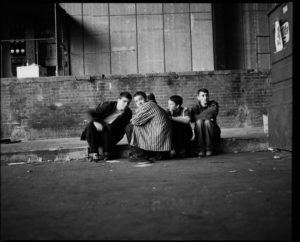 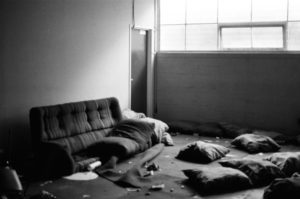