‘Drag: The Complete Story,’ Simon Doonan's new book celebrates the heroes who risked life and liberty to simply be who they were.

Although drag has existed on the world stage throughout human history, it was only in the early decades of the new millennium—under the care of ‘Supermodel’ singer-turned-reality television sensation RuPaul, no less—that it truly went mainstream.

Aesthete Simon Doonan, author of the richly illustrated history Drag: The Complete Story (Laurence King), gives Ru the nod as the most influential drag in a culture replete with legends. “RuPaul is the one,” Doonan tells Document, speaking on the phone from his home in New York. “Some of the drag kings and queens of the early 19th century, like Julian Eltinge and Vesta Tilley, took it very far and were internationally known, but RuPaul eclipses them. In 100 million years, no one could have ever envisioned the breadth of his impact. He’s on a Madonna-level of impact on the culture.”

Indeed, with the resounding success of RuPaul’s Drag Race and DragCon, drag has entered the mainstream as an epic force centering the LGBTQ community at the forefront of international politics, culture, and art. Doonan’s book is a timely look back at all that has come before, a nod to the heroes of yesteryear who risked life and liberty to simply be who they were. 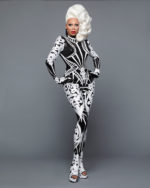 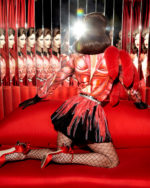 “History is fascinating, crazy, and entertaining; that’s one of the reasons I did this book,” Doonan says. “History can be very comforting as well. You can think we are living in the worst period ever and then [with] a cursory glance at history, you realize now is actually a utopia compared to previous times. Even in my lifetime. When I was a teenager coming out, it was illegal to be gay and you could get arrested.”

It’s easy to forget the past, especially if you weren’t there to see it go down. That’s what makes Drag: The Complete Story a vital and engaging reference volume for our lives. Organized thematically, the book explores drag in its many splendored forms, from glamour to butch, comedy to art, radical to pop with Doonan’s signature blend of style and insouciance. Weaving a luxurious tapestry of icons, innovators, and originators who, through force of character and personal style, elevated drag to pop stardom and fine art, Doonan recounts how these luminaries all left their personal stamp on the culture.

“So much of drag history is a function of what was legal and not legal, prohibited by law and death that propelled drag forward in some sick crazy way. Like the Elizabethan era, when women could not perform on stage so they had boys performing women’s roles. Women used drag to escape death, rape, pillage—to actually be able to make a living,” Doonan says. 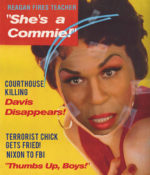 “You see the barbarism of history and you think maybe it’s not so bad now. There is a tendency for people to say now is the first time this happened and I think of a million examples that they might just not know.”

This is where Doonan shines, as he effortlessly pairs the mainstream and the fringe, tracing the golden thread of drag from the past to our present era without dropping a stitch. From Grace Jones to Big Freedia, Boy George to Kim Chi, Marlene Deitrich to Janelle Monae, Drag: The Complete Story celebrates the subversion of gender, beauty, and fashion as the ultimate statement of self.

“Drag gives you more than the average celebrity. [Performers] give you vulnerability and connection. [Executive producer of RuPaul’s Drag Race] Fenton Bailey describes it as a wink,” Doonan says. That bit of shared knowing fosters intimacy, and allows drag to ascend to new heights that go far beyond the realm of reality. Where ‘passing’ was once a necessity in drag, it’s not longer de rigeur.

“You don’t hear [the term “passing”] much now. It’s no longer your obligation,” Doonan says. “We are living in a time which is more inclusive; gender fluidity and gender-neutral self expression are more important. If someone is objectively not passing, no one should care. You are just doing your thing, you are expressing yourself.”

It’s a sentiment beautifully expressed by Leigh Bowery, who Doonan names most innovative, though he adds a caveat. “He didn’t like to be described as drag queen,” he says. “I know that from being around him. Back then it was a different time. Drag queens were part of a more conventional gay scene. Leigh didn’t want to be conflated with that because he wanted to be this fashion-art innovator. The connection he forged between drag, art, and performance was a no-holds-barred moment and that resonates today.” 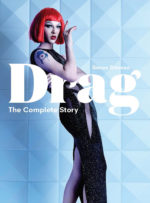 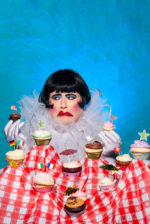 Self-described “old-timer” and legendary drag king Murray Hill, also featured in the book, agrees. “What inspires me about the young kids today is that it’s not necessarily about ‘passing’ per se, but just ‘being.’ Gender, sexuality, and drag are a huge open door. Today, the kids are like, ‘I’m whatever I want to be on any given day,’” Hill says.

“Creativity and originality are important, but I think as a community that lacks in representation, it’s important for us to take up space, use our voices, and be seen. What I say to myself and to young people: ‘If you don’t see yourself represented, then go out there and represent yourself.’”

As Doonan reveals, drag is a story and its time has come. “Paris is Burning used to be a movie that only the cognoscenti had seen; now it’s referenced around the world and it has become the lingua franca of drag and pop culture. You hear anchor people on CNN talk about throwing shade. That’s an esoteric thing that is so brilliant and visionary that it eventually penetrates the popular culture. I like that. It’s a good thing,” he says.

“This last Pride was a historic one because of Stonewall. I walked by Macy’s and they had a huge Pride boutique on the main floor. Imagine the impact of that on the millions of customers that are going to come through. You can’t measure how effective that is, in terms of changing hearts and minds, to people who are still struggling with it even today.”

100% of the author proceeds from the sale of ‘Drag: The Complete Story’ go to the Ali Forney Center in New York. 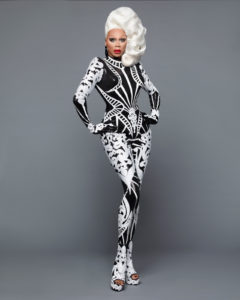 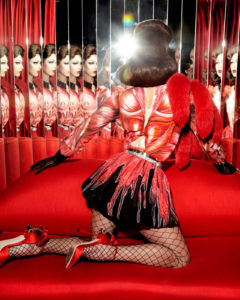 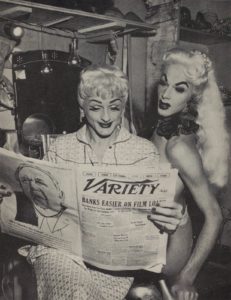 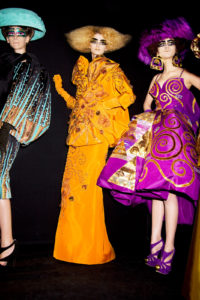 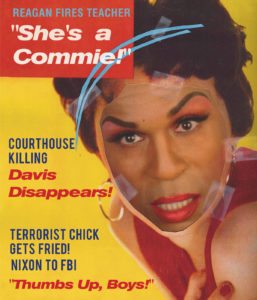 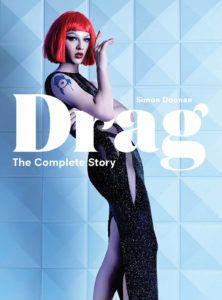 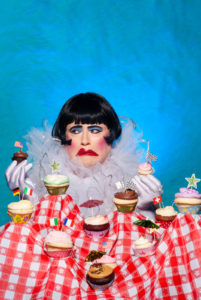 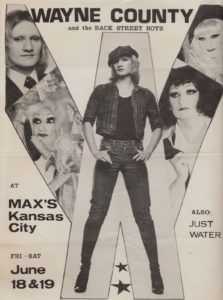 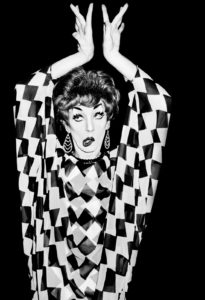