The photographer saw the show in 1976 with Legs McNeil, John Holmstrom, and Ged Dunn.

On July 22, 1976, music journalist Legs McNeil asked his friend Tom Hearn to see the Ramones play at the Arcadia Ballroom in New Haven, Connecticut. The pair joined McNeil’s colleague, John Holmstrom, who launched Punk magazine earlier that year with McNeil and Ged Dunn. Encouraged by photographer Larry Kerson, who he was assisting at the time, Hearn brought two of his own Nikon cameras, a bag of lenses, and several rolls of film to the concert. The night would transform Hearn, who documented the band as they played. Hearn would become a regular contributor to Punk. The photos from that night are returning to the Ramones’ stomping ground in New York’s Lower East Side in an exhibition at 72 Gallery titled The First Time I saw the Ramones, which is on view through June 6. The photos capture the very essence of the early punk scene in New York, from the shaggy haircuts to the leather motorcycle jackets and tight t-shirts. The exhibition also shows “Punk Dump,” a series that looks at the chaos and energy of Punk’s offices. Unlike today’s Instagram-crazed society, the photos capture a youth culture-fueled scene you couldn’t access on a smartphone. 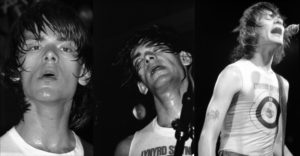 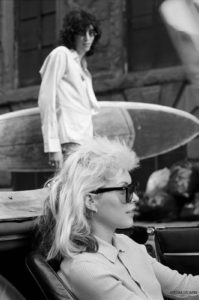 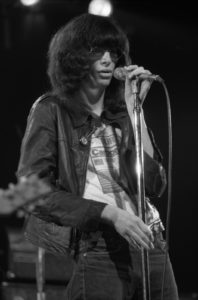 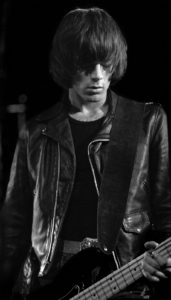 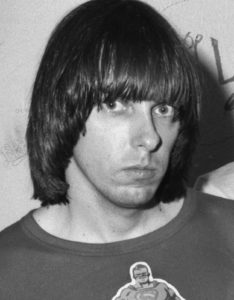 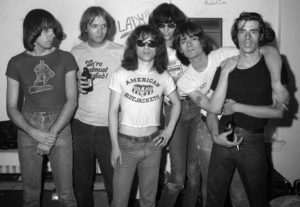 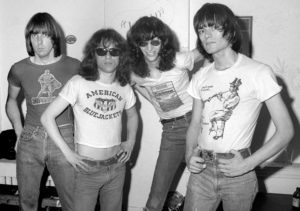