Photographer Alex Schoelcher examines the history within a Tbilisi apartment complex for his new project "Plato."

Three apartment buildings, strung together by skybridges, form the Nutsubidze Plato I apartment block in Tbilisi, Georgia—a deteriorating, but still functional remnant of the country’s Soviet occupation. Built between 1974 and 1976 to serve as public housing, Nutsubidze Plato I wasn’t constructed to serve as any sort of pillar of architectural achievement. But recently, the utilitarian, almost dystopian style of the apartment complex has earned it a sort of cult status amid a surge of Soviet nostalgia and among fans of Brutalist architecture. However, this new fanaticism complicates, if not obscures, the history of Soviet control in Georgia.

Shot over the course of one oppressively hot week in July 2018, Alex Schoelcher’s project “Plato” attempts to resist the romanticization of the Soviet aesthetic by documenting life within the concrete walls of the austere complex. The body of work, consisting mostly of portraits and intimate images of domestic life, seeks to spotlight the experiences of Georgians who lived through Soviet occupation as well as those who now face the sociopolitical consequences of that history. 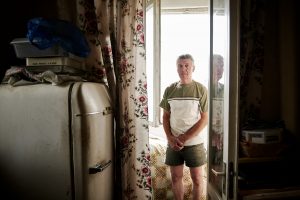 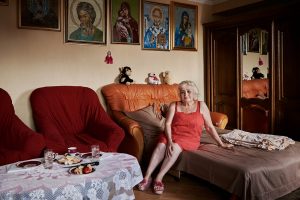 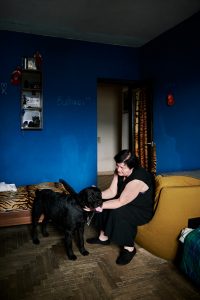 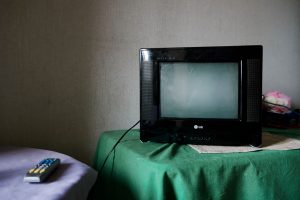 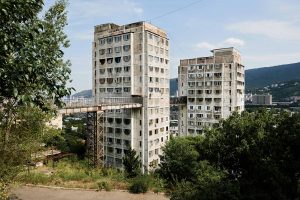 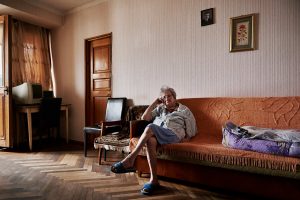 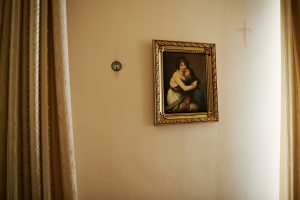 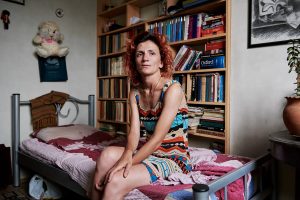 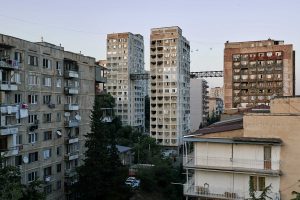 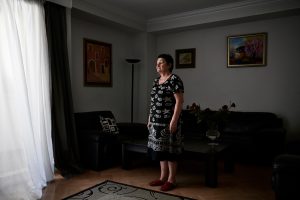